Our Changing World for Thursday 24 July 2008 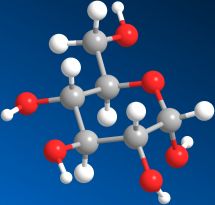 Two young chemists at the Malaghan Institute for Medical Research are trying to find a link between complex sugars and the immune response that causes allergies and asthma. Bridget Stocker and Mattie Timmer have established a new laboratory where they are synthesising a range of similar-looking carbohydrates found on seemingly unrelated allergens such as pollens, foods and secreted worm products. They have received a Health Research Council Emerging Researcher Grant to test their hypothesis that these unique sugars may bias the immune system towards an allergic response. Dacia Herbulock went to hear about their work in "immunoglycomics" and what it could lead to.

Recently, the Minister of Fisheries announced a suite of new protection measures for Hector's dolphins, including a ban of commercial gill netting and restrictions to trawling along certain stretches of the coast. In addition, the Minister of Conservation created four new marine mammal sanctuaries. The measures were welcomed by conservationists, but a new study shows that they will only slow the dolphins' decline.
Veronika Meduna talks to Liz Slooten, a zoologist at the University of Otago who has studied Hector's dolphins for more than two decades and says that further protection measures would be needed to allow the populations to recover. 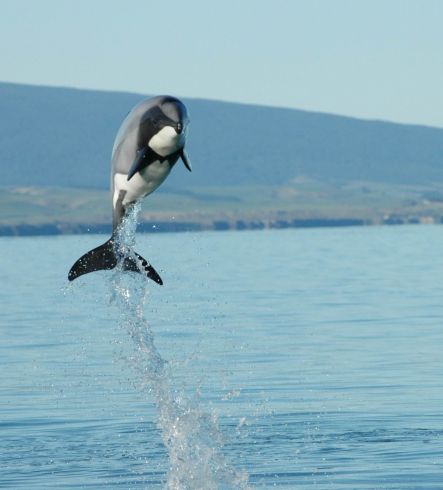 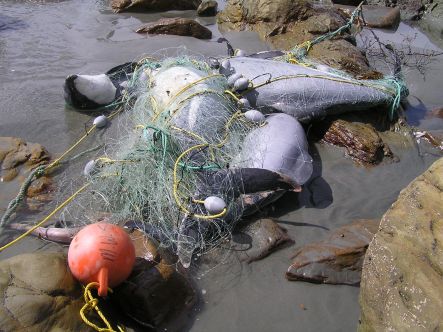 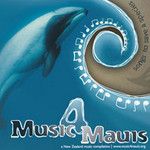 Music publishers Native Tongue have just released a compilation CD called Music 4 Mauis, aimed at raising awareness about the Maui dolphins, the northern subspecies of Hector's Dolphins. The cd features The Black Seeds, Minuit, Fur Patrol, Don McGlashan, Pitch Black and Sola Rosa and it's been endorsed by the conservation groups. Amelia Nurse talks to its mastermind Gemma McGrath about how she got the idea, her Master's in science communication at the University of Otago and her hopes for future conservation projects.

Campbell Island is the southern most of New Zealand's subantarctic islands, more than 600km south of Bluff and lashed by the winds of the Furious Fifties. It is a World Heritage site and the main breeding ground for Southern Royal albatrosses. Back in 1984, natural history writer Alison Ballance spent four months on Campbell Island, studying feral sheep that had remained there as a legacy from the island's days as a farm. She recently had a chance to visit the island again, and to see its transformation.