Our Changing World for Thursday 17 July 2008

Antarctica evokes images of penguins and whales, but some of the continent's less prominent wildlife is no less remarkable and often even more finely adapted to surviving the hostile conditions. Antarctic nematodes are microscopic worms found in ice-free areas, where they survive the winter months in a frozen state and get through the short summer by thawing and re-freezing every day. If life gets really tough, they freeze-dry to await better conditions as a desiccated sliver or to get blown elsewhere by the Antarctic winds. Veronika Meduna meets Melianie Raymond, who studies Antarctic nematodes for her doctorate with University of Otago zoologist David Wharton. 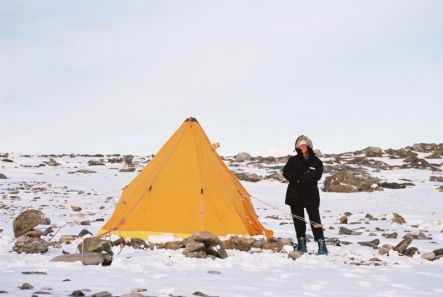 Campsite near Gondwana station. Nematodes were found all around this area.Photo byMelianie Raymond. 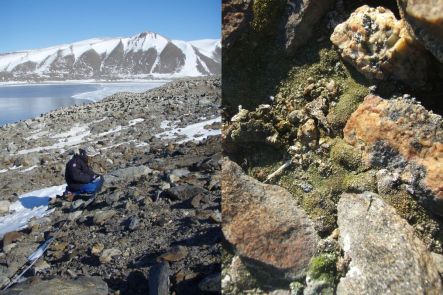 Haida Gwaii - also known as the Queen Charlotte Islands - is an archipelago off the west coast of Canada just south of Alaska. The strait which separates the islands from the mainland is renowned for its weather and is the proposed site for North America's first off-shore wind farm. Amelia Nurse talks to Chris Ashurst of Naikun Wind Development about the scope of the project, the environmental assessment process and what wind power will mean for the people of Haida Gwaii. 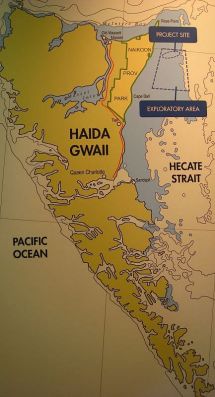 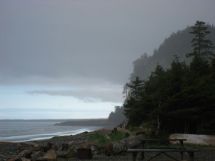 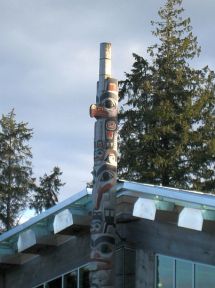 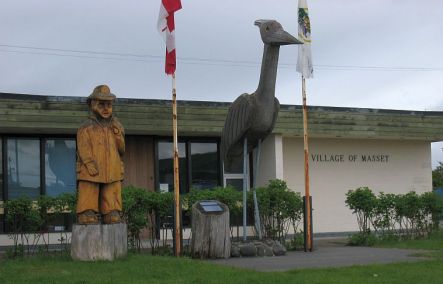 Gout has been described as the "king of diseases and disease of Kings". It is an extremely painful form of arthritis that has been known to medicine for centuries, but still holds mysteries for modern researchers. Gout is twice as common in New Zealand as it is internationally, and it is three times more prevalent in Māori and Pacific Island populations. A group at the Malaghan Institute for Medical Research in Wellington is trying to find out why, and Dacia Herbulock visits their research facilities to learn more. 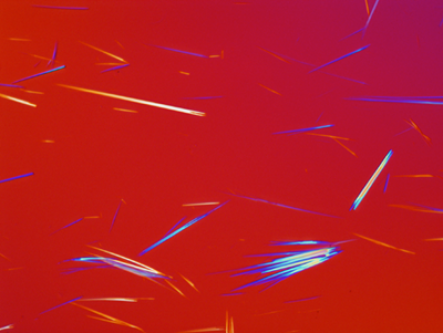 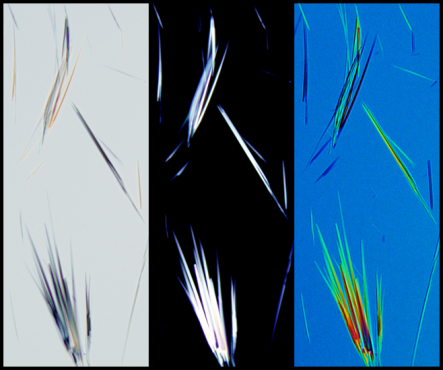 Gout-causing urate crystals look like clusters of needles when viewed under a microscope. Image courtesy of Malaghan Institute for Medical Research.

Veronika Meduna talks to material scientist Joe Trodahl, at the MacDiarmid Institute for Advanced Materials and Nanotechnology, to find out about his team's development of a new material that combines ferromagnetic and ferroelectric properties. Such "electromagnetic multiferroics" are expected to bring together the separate processes of data storage (magnetic) and data processing (electric), and they represent a step forward in a developing branch of electronics called spintronics, which uses the spin of electrons.