Our Changing World for Thursday 18 October 2007

Protein crystallographers are scientists who map the shapes of complex molecules in our bodies atom-by-atom - work that can sometimes feel like completing an enormous jigsaw puzzle with thousands upon thousands of pieces. Yet understanding the structure of a protein can teach us surprising things about its function. Dacia Herbulock meets a team at Monash University who've had a rewarding breakthrough after nine long years of work on their latest puzzle 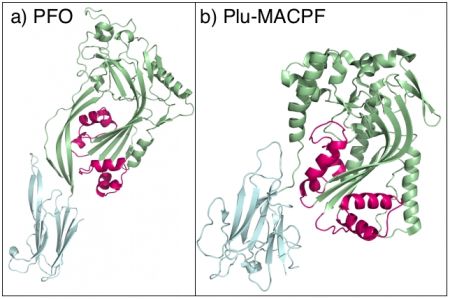 Ed Gillespie is creative director of the UK sustainable communications company Futerra and he's taking it slow - real slow. He's travelling around the world for a year on everything except planes to highlight the need for individuals to consider the environmental effects of their decisions when travelling. He's been on trains, camels, carts, busses, and cargo ships, just to name a few. Amelia Nurse met with him for a chat - on a rubber dinghy. 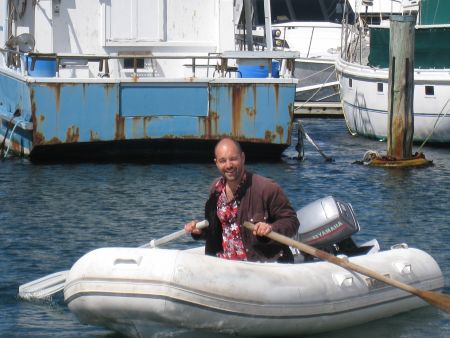 The government's draft threat management plan for Hector's dolphins is reaching the end of its consultation stage and conservationists are warning that it doesn't go far enough. Amelia Nurse talks to UK conservation charity Care for the Wild CEO Barbara Maas to find out why they're endangered and what needs to be done to prevent them from going extinct. 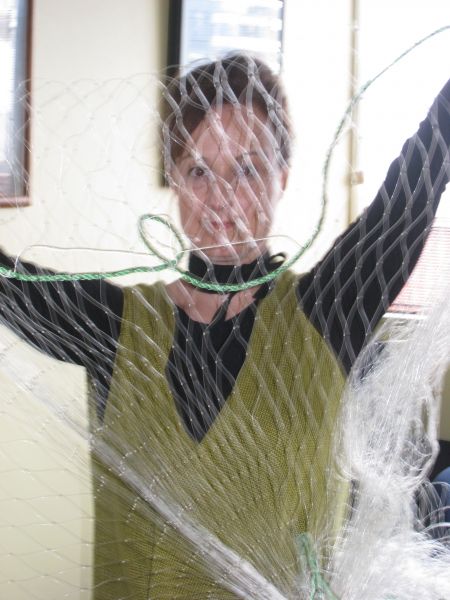 Jane Drumm runs one of the largest domestic violence prevention services in New Zealand. She's recently returned from a Churchill Fellowship study tour overseas, which enabled her to learn about new initiatives in the UK. She tells Louise Wallace about three particularly impressive pilot programmes aimed at keeping homes safe for mothers and children.