Our Changing World for Thursday 25 October 2007

New brain-imaging research shows that chronic drug abusers have clear deficits in the regions of the brain that regulate impulsive behaviours. This means that it requires more mental effort for addicts to exert control over their urges, and has serious implications for the study of relapse and recovery. Dacia Herbulock speaks to Murat Yucel, a neuropsychologist at the University of Melbourne, about his findings.

Did you know that there are more than a hundred varieties of orchids native to New Zealand? Despite their intricate flowers and jewel-like colours, these delicate plants often go unnoticed. The Department of Conservation has just published a new field guide to orchids in the lower North Island. Dacia Herbulock heads out with Jeremy Rolfe and John Sawyer, two of the guide's authors, to see how many different kinds of orchids they can find right in their own backyard. 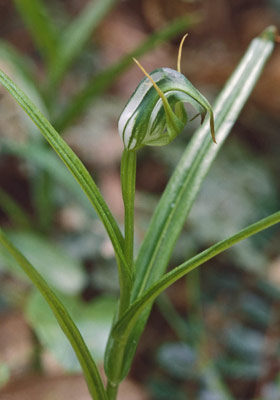 It's National Frog Week - a great time to celebrate and learn about our native frogs which date back about 50 million years. Amelia Nurse hops over to Frog House at Auckland Zoo to meet some of these ancient creatures, the people who care for them and the researchers who are trying to stop their decline. 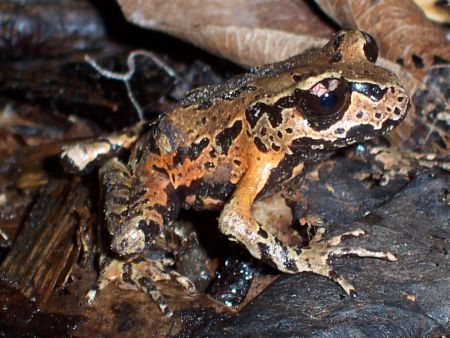 Jayne Huggard is in charge of staff and family support at Mercy Hospice in Auckland. She says that after a death, caring for the bereaved family -- and also the health professionals who have been involved -- can be demanding, but it is a role which gives her great satisfaction. She explains some of the rituals her staff have created to help them make sense of loss.