No Slave to Fashion: The Story Behind Kowtow 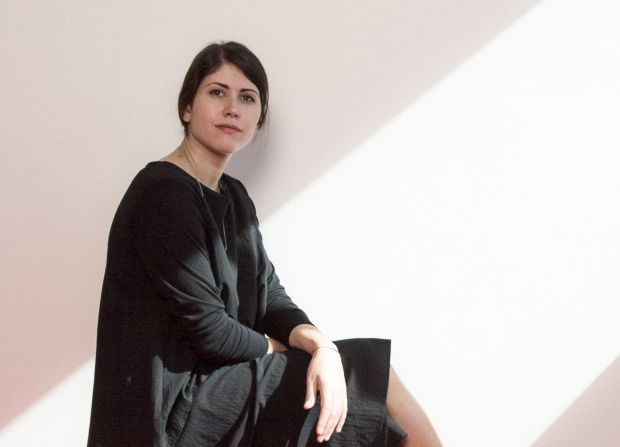 Gosia Piatek doesn’t feel very ‘Kiwi,’ especially where her work ethic and hunger are concerned. On the communication-front she is also very direct – a trait she readily puts down to her ‘European’ roots and mentality.  Born in Poland, her family fled the country in 1985 and headed for Italy where they spent two years in a refugee camp.

Gosia refers to the camp as ‘idyllic’, “I learnt Italian fluently, they gave me an Italian name and I went to school there.” But she knows that having to leave their home and all of their family behind can’t have been very pleasant for her parents who, on arriving in New Zealand had just $200 and two children to feed.

But had her parents not taken the risk to leave the life that they had known, then Gosia’s story would most likely read quite differently today.

Standing at 5’11” Gosia has a friendly demeanour and the kind of presence that indicates ‘she means business.’ As the creative director of her own clothing label, Kowtow, she runs a staff of ten with stockists here and abroad – Scandinavia being one of the label’s largest markets. The brand’s minimalist aesthete appeals to a diverse range of people whom she cites are anywhere between the ages of seventeen to seventy. And testament to where the brand sits on the international fashion frontier. They’ve recently been picked up by an agent in New York, and now supply out of warehouses in the US and Belgium.

The ebb and flow of the brand’s growth has been a steady but evolving one. Even during the financial crisis, she attests that it was less a threat than a benefit, “We basically got rid of all the clients who couldn’t pay their bills.” But not to say that running an ethical clothing label has been a breeze, because refining their sustainable business practice has taken years of research. The business itself began with a $5,000.00 government Work Start grant which went towards drawing up business plans. But further research and funds were required before Kowtow could become a fully-fledged fashion label whose garments were made entirely ethically and sustainably.

Though Gosia initially started out designing and employing pattern makers to complete her vision, her role these days is where she wants to be – at its helm, giving direction for the brand as whole. She’s savvy and enjoys the creative process from photo shoots to signing off each collection, to curating web content. She also employs  a talented graphic designer who creates their limited edition prints, and a pattern maker and designer who worked for both Huffer and Nom-D.

But from small beginnings, especially as someone who had no formal training in the fashion industry, she says it was her hunger and ‘young, delusional self’ that got her through the late nights and hard work of what is essentially an incredibly stressful industry. And when asked what she thinks of the powerhouses of New Zealand fashion who manufacture in China?

“That’s not our market. It’s hard to make [your] margins with New Zealand made.” 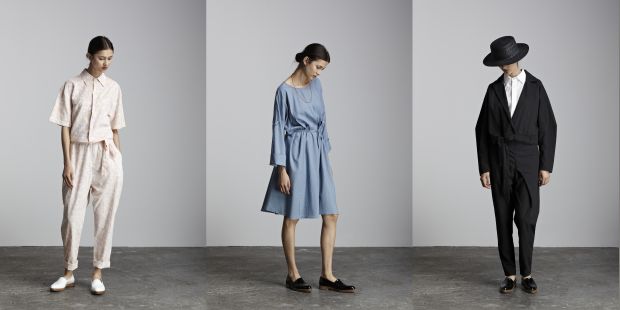