How can parents help children to develop self-control – a key indicator of their future wellbeing as adults?

Psychologist Sarb Johal discusses what's been revealed by new research findings from the Growing Up in New Zealand study. 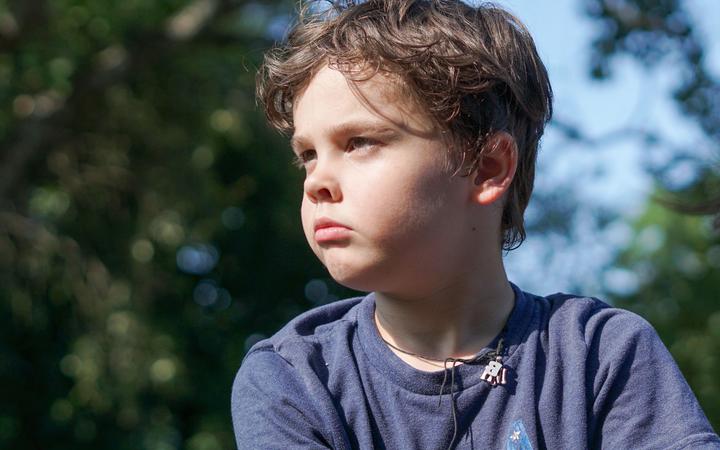 A good way to think of self-control is as "the ability to alter your response to resist the urge to act on an impulse" which helps us to stay on task for medium and long-term goals", Johal tells Kathryn Ryan.

The Growing Up in New Zealand study found 60 percent of kids usually had good levels of self-control, 40 percent had lower levels some of the time, and about 1 percent found it really difficult full-stop.

There was less self-control in boys and children with mothers who had postnatal depression, Johal says, and kids who displayed less self-control seemed to have fewer rules around screentime and parents with a more permissive style.

Screen time was shown to not be wholly negative for children when it's accompanied by parental guidance and interaction, he says.

"What seemed to be more helpful was when parents not only had rules around screentime but they followed through with them."

The most beneficial parenting style has structure but also an understanding that while rules are good but they're just not going to work in every situation, Johal says.

''Those parent-child interactions help the child to get to know what the structure is, what the system is and know their OWN reactions. And they've got a coach, as well, the parent that's helping them with that self-knowledge.

"Story short - pick your moments. Having a structure over a week and playing the long game is better than trying to enforce and rigidly control moment to moment interactions as they happen."