In his new book, The Origins of You: How Childhood Shapes Later Life, University of Otago professor Richie Poulton and his co-authors set out their search to learn how much our origins shape our later lives.

Poulton, who is the leader of the internationally recognised Dunedin Study, spoke to Sunday Morning about how childhood experiences impact on our lives and how we often retain 'brand loyalty' to defining childhood characteristics throughout the years. 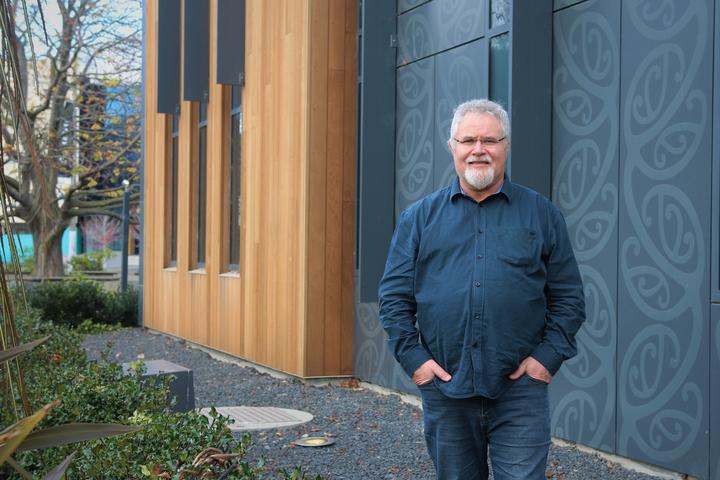 The Origins of You draws on a number of large studies from around the world, not just the Dunedin Study.

Poulton says it answers Wordsworth's question 'is the child the father of the man?'. And the book says this is true "to some degree", but there's complexity — clues about where children could benefit the most from more development, and crucially it says nothing is locked in.

"There's definitely continuity between childhood and adulthood — in other words, what you're like, what your temperament is like, how you tend to behave in social situations, how much you strive to achieve goals, as seen in the childhood years tends to echo down through life," Poulton says.

"But that doesn't mean that anything is set in stone, because human beings are just so damn complex, and the world in which they live and types of experiences they're exposed to are complex themselves. Those factors make it harder to predict, but there are lawful relations between certain childhood traits, and attributes and experiences and how they turn out down the track. No doubt." 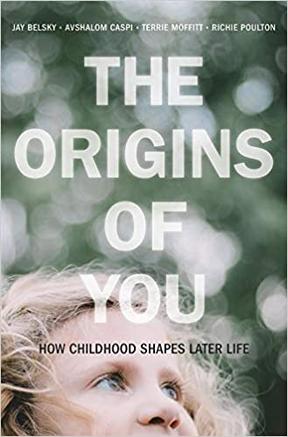 The Origins of You book cover Photo: Supplied

Less controlled children were more likely to become problem gamblers, develop mental health problems, end up in financial strife, do poorly in education or in the employment market, have less desirable styles of parenting and not planning for the future, he says.

Those children who were thoughtful and quiet tended to be kind and not take advantage of others.

"That introspection seems to drive the development of empathy, the ability to put yourself in another's shoes and walk for a few kilometres, and once you can do that you tend to be far more feeling and kind and sympathetic toward other human beings beyond yourself and your immediate mates."

The children's character traits come into play in moulding them, but they don't just become an older carbon copy of their earlier self, they're affected by events and conditions in their lives that foster or challenge them.

"Some of those factors are very well planned for, for example good or optimal school experiences or learning opportunities, and others are sadly predictable but very unpleasant — harsh forms of parental treatment, child abuse and neglect, social isolation, economic deprivation. That sort of pressure or stress can have an adverse impact on a developing child as well, albeit it that they had everything going for them up until that point."

The trends seen in the less controlled group of children flag how important that skill is.

"The prediction from self-control was as strong a predictor if not stronger than the usual fundamental causes, which are the socio-economic circumstances, like if you come up in poor circumstances life is harder, and also IQ or cognitive ability, if you've got high levels of that you tend to do better in life.

"We thought that those factors may overwhelm our measure of self-control, but in fact they did not.

Poulton says the study also showed giving children more opportunities to develop better self-control had the potential to be a big boon for their life.

"It's not that it's an all-or-nothing thing. There are just some kids who have low levels of self-control who come from parents who have low levels themselves, and you [would think you] can snip that group off, the lowest 20 percent, and say that they're the most at risk category, and everyone else is okay, and there'd be no extra benefits to them from improving self-control — not true at all.

"Everyone could benefit from improving their self-control skills — and it's not a god-given talent and it's just luck of the draw. It's a skill like any other for example being able to play a violin or be good at batting or be an All Black.

"These are all skills that people learn and acquire. And from a public health or wellbeing perspective it's really important that everyone gets a chance to maximise those skills as early as you can in life. So well before they start school, children should be given opportunities to learn these skills and practice them, and the more they practice them the better they'll do in life. Nothing is set in stone."

Listen to other RNZ interviews on health and development: