09:05 Vaxxers: the two women who created the AstraZeneca covid vaccine 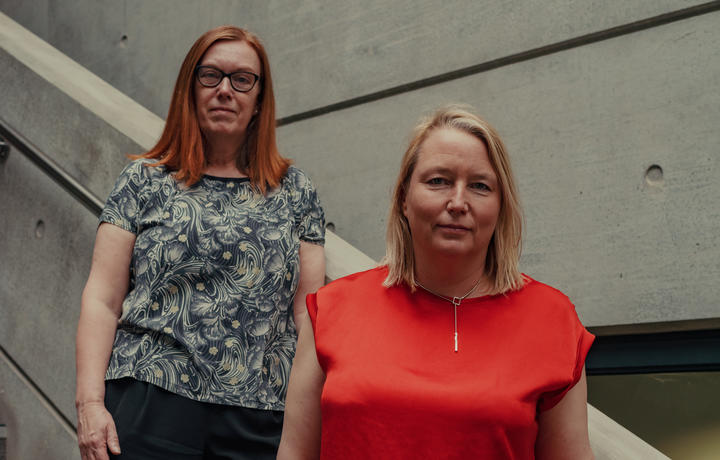 Kathryn speaks with the two women lead the team who created the AstraZeneca Covid-19 vaccine in just ten months. Oxford University Professor of Vaccinology Dame Sarah Gilbert started designing a vaccine just two weeks after reading about a mysterious type of pneumonia emerging in China. She was joined by geneticist Dr Catherine Green who then made it in her lab. The pair have documented the myriad of hurdles they encountered in a new book Vaxxers: The Inside Story of the Oxford AstraZeneca Vaccine and the Race Against the Virus. Kathryn asks Sarah Gilbert and Sarah Green about this race, and where to from here.

There's been a global resurgence of interest and trading in Pokémon cards during the pandemic, and it seems New Zealand isn't immune. Figures from Trade Me show there were over 300,000 searches for Pokémon in June, with trading in the cards up 309 percent on the same month last year. The most expensive Pokémon item sold over the past year on Trade Me was a Legendary Collection PSA 9 complete Holo set, which sold for $9750. But even that pales in comparison to the new record high set in February for a box of first edition cards in the states: US$408,000 dollars. Kathryn speaks with Amynot, who helps run The Pokémon Club New Zealand on Facebook and Trade Me's Millie Silvester. 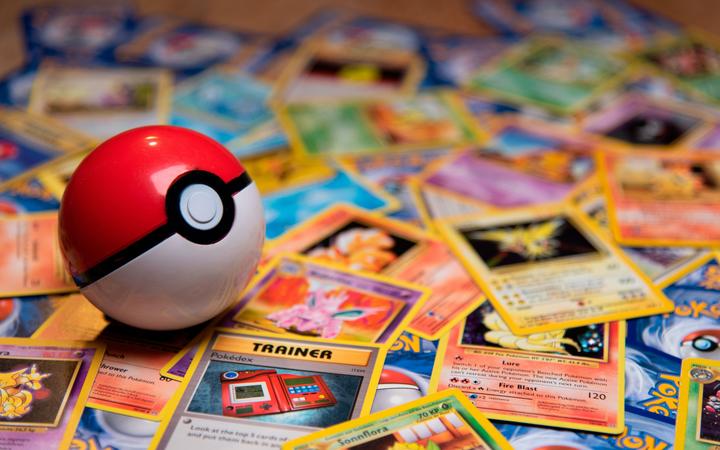 09:45 Sydney braces for lockdown extension with $4b business support

Australia correspondent Chris Niesche joins Kathryn to talk about Sydney's Covid outbreak after 89 new cases were recorded yesterday. The New South Wales government has laid the foundations for an extension to the lockdown with $4b support for business, while there's controversy over how much NSW is getting in federal support compared to Melbourne with its outbreak earlier this year. 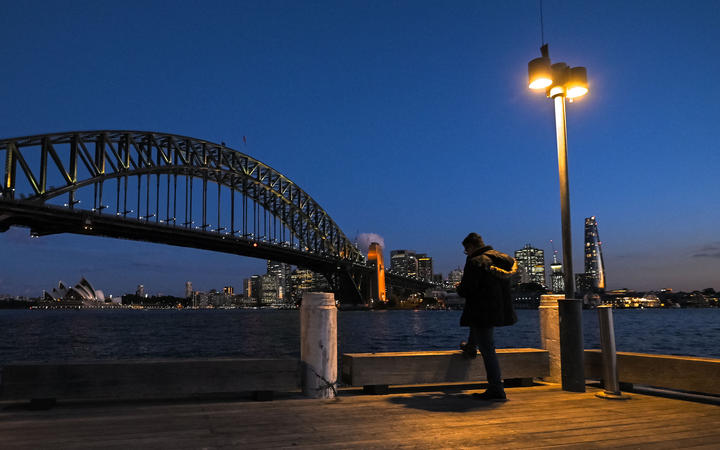 Ultramarathon runner Dean Karnazes has been described as the fittest man on the planet. His achievements in running are a testament to the sheer power of human endurance. Some of Dean's accomplishments include a marathon at the South Pole, running 50 marathons in 50 states in 50 consecutive days, and running a mind-boggling 560 kilometres in 81 hours without sleep. But the "Ultramarathon Man" is now in his late fifties and starting to slow down. His latest novel A Runner's High: My Life in Motion chronicles his return to the Western States 100-Mile Endurance Run after first completing the race decades ago. Dean talks to Kathryn about getting older, wiser, slower and stronger. 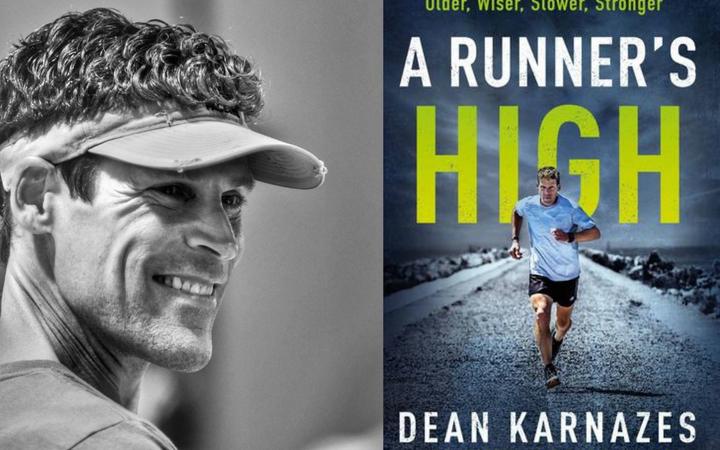 10:35 Book review: Meet Me in Another Life by Catriona Silvey 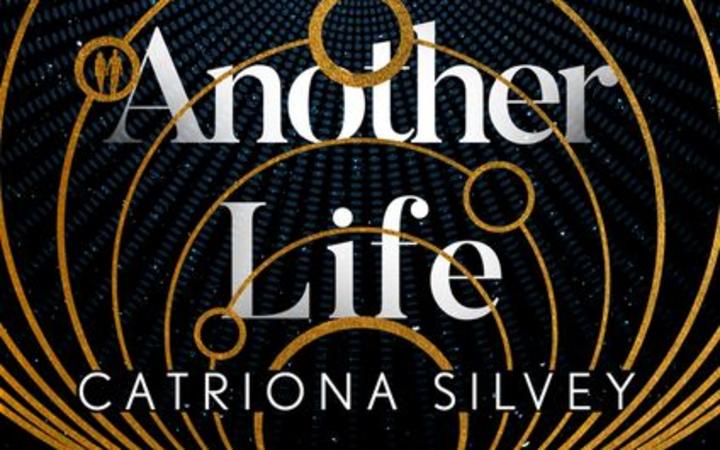 Bronwyn Wylie-Gibb of University Book Shop, Dunedin reviews Meet Me in Another Life by Catriona Silvey, published by HarperCollins.

Bronwyn says: Captivating, mysterious and a little troubling, this is a fascinating exploration of human connection and the meaning, or otherwise of life. Why do iterations of Thora and Santi keep meeting in the beautiful city of Cologne, over and over and over again? A fresh, exciting entry to the time-travel-or-is-it-? fiction lists.

11:05 Music with Kirsten Zemke: The rise of the 'unplugged' album

Music reviewer Kirsten Zemke joins Kathryn to talk about how "unplugged" concerts and albums became really popular in the 90s, thanks to MTV. She'll share some music from Nirvana, Mariah Carey and Eric Clapton.

Kirsten Zemke is an ethnomusicologist at the University of Auckland's School of Social Sciences.

11:20 Singing to live well: a mother and son production 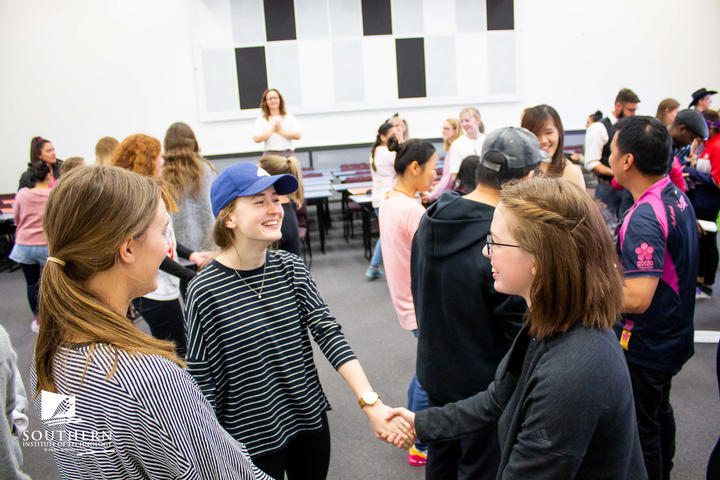 A mother and son musical collaboration has shown we can live better through singing in public - anything from singing in a choir to singing together on a family drive somewhere. Studies worldwide have measured the physical and psychological effects of singing on healthy people, as well as on people with chronic health conditions. Even a single group singing session has measurable health benefits, and has shown improvements in self-esteem and resilience. Kathryn speaks with Quinn Campbell, who has completed a review of the global research in this area, as part of his Masters degree in Health Psychology at the University of Otago, which has been published in the international Journal of Health of Psychology . For this, Quinn teamed up with his mum Nicola Swain, an Honorary Associate Professor at Otago's School of Physiotherapy, who also joins.

Science commentator Siouxsie Wiles joins Kathryn to look at the new studies into long Covid, including one that found patients could take up to a month to return to normal sleep and exercise patterns, and another that found poorer people are less likely to be tested for Covid and more likely to be hospitalised, enter ICU and die. She'll also look at how the tell-tale signs of a stroke may appear up to 10 years beforehand and how whale sharks can be tracked, just by testing water.