09:05 Interest rates and inflation: shifting sands, what next?

The Reserve Bank yesterday held the the official cash rate at 0.25 percent, but some retail banks have already raised their retail rates, anticipating OCR rises later this year. The Reserve Bank has also brought an abrupt halt to its bond-buying programme, essentially a means of printing money. It comes ahead of Stats NZ releasing the consumer price index data for the June quarter, tomorrow, which shows what we're spending and where. So is the OCR going to rise soon and what impact will it have when it does?

RNZ Business Editor Gyles Beckford looks ahead to the ramifications. 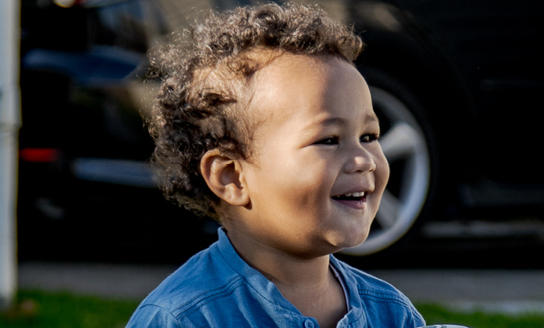 Plunket has admitted it's failing Māori and Pasifika families, which make up over half its clientele. This concession comes in the wake of Associate Health Minister Ayesha Verrall's recognition this week that services for whānau, babies and pre-school tamariki are out of date and need modernising. Whānau Āwhina Plunket is the largest provider of Well Child Services nationally, reaching about eight-five percent of families withnew babies and very young children. Its model is many decades old.  The Health Ministry's review of the Well Child Tamariki Ora programme has found not enough is being done to fully engage with, and support Māori, Pacific, disabled and high needs children.  Kathryn speaks with Plunket Chief Executive Amanda Malu, who admits Plunket needs to change to deliver better for Māori and Pacific whānau.

09:30  Olympic business: How and why new sports make it into the Games

The Tokyo Games are just over a week away, and include some sports not previously seen at the Olympics in a bid to woo a younger audience. Measures were introduced ahead of the Tokyo Olympics allowing host cities to put forward sports in their Games, so baseball and softball make a return after skipping two games and karate will be included for the first time. But it's the addition of surfing, skating and sport climbing that the International Olympic Committee hopes will be a real drawcard for a younger viewing audience. So how  - and more importantly why - do new sports make it on the Olympic schedule? What's the place of the Olympics in the modern world and what are the complex webs of power involved behind the scenes? University of Waikato professors Belinda Wheaton and Holly Thorpe have co-authored a book on this very issue called Action Sports and the Olympic Games: Past, Present, Future. 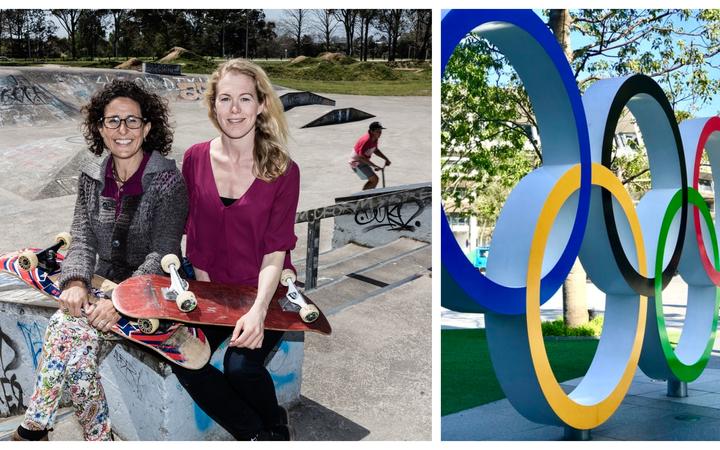 UK correspondent Harriet Line joins Kathryn to talk about Boris Johnson’s confirmation he’ll go ahead with the fourth and final step of his roadmap out of lockdown, as critics push for some restrictions, like mask wearing, to remain. The Prime Minister has also held off a revolt from the backbenches over moves to cut £4 billion cut to Britain's foreign aid budget. Former prime ministers Theresa May, David Cameron and Sir John Major have criticised the move. And England’s crushing Euros defeat is back on the front pages, for the slew of racial attacks on players. 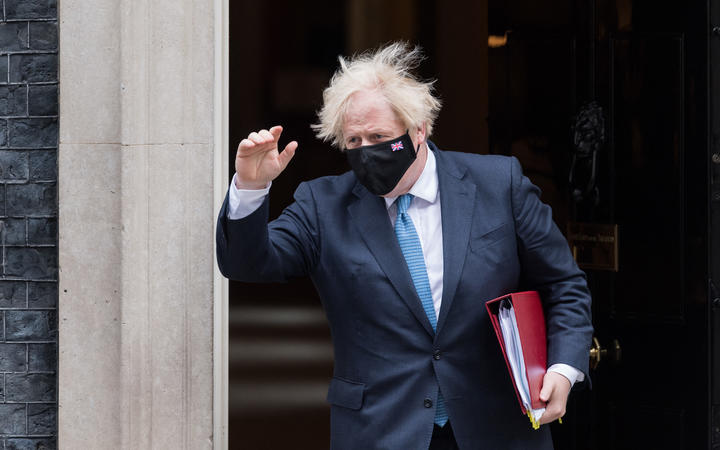 10:05 A practical guide to burnout

Professor Gordon Parker is Head of the School of Psychiatry at the University of New South Wales, and founder of the renowned Black Dog Institute in Sydney, who has lead groundbreaking research into burnout.  He and his colleagues have just published their research in what they say is the world's first practical guide to burnout, from diagnosis to intervention - designed to be used by both clinical professionals and those experiencing burnout. Professor Parker says burnout is widespread among high achievers in the workplace, but also in caring professions like health, teaching, and among parents of new babies and those caring for the elderly and people with disabilities. 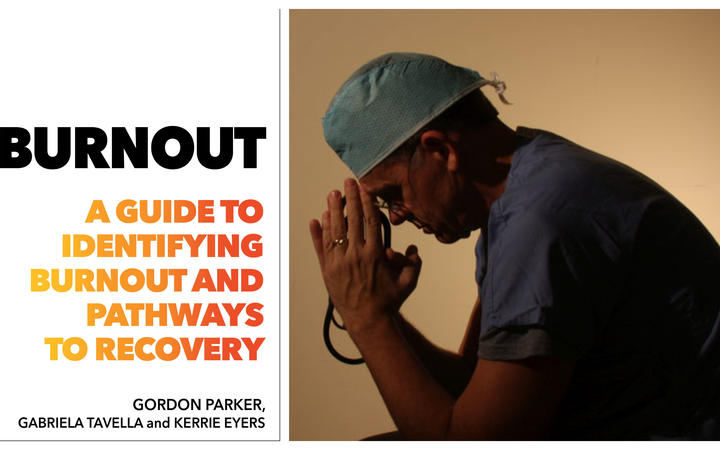 10:35 Book review: Gaps in the Light by Iona Winter 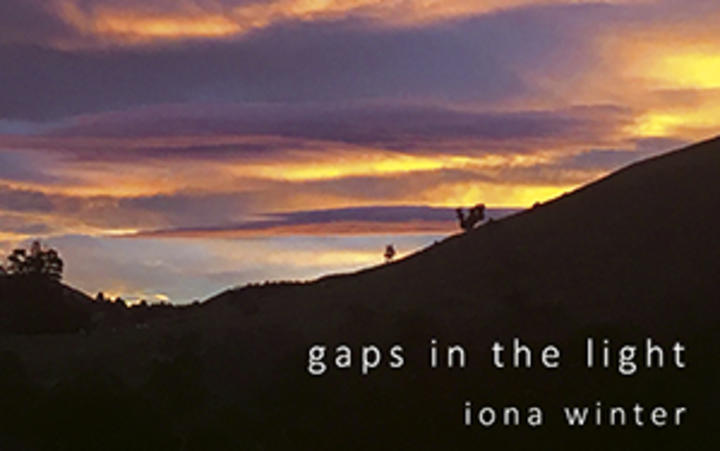 Technology commentator Tony Grasso joins Kathryn to look at an AI system that can replicate your voice, including pitch, timbre and pace - but that are the scam implications. Research finds young people are signing away their rights in legal documents they don't understand and what's happening with the kaseya hack? 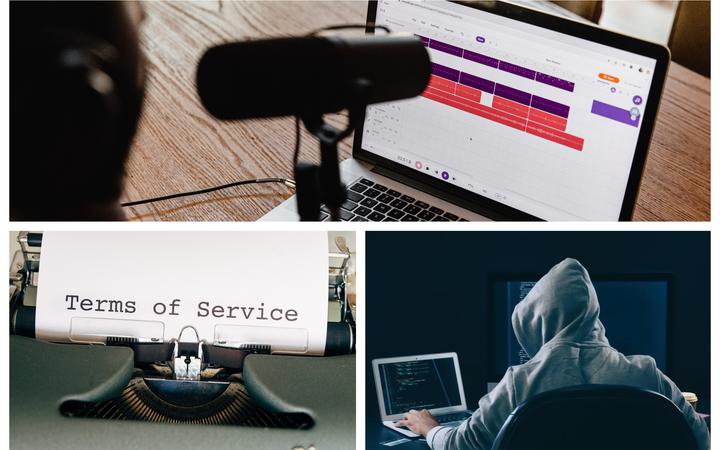 11:25 The challenges of parenting adult children

It's a trend on the rise around the world - in the UK research into the "boomerang" phenomenon found two thirds of childless single adults aged 20 - 34 had either never left or moved back into the family home  due to a precarious job market and sky high rents. A Victoria University study last year into what happened during the main lockdown in New Zealand found 38 per cent of 18 - 24 year olds moved back in with one or both of their parents. So what happens when your kids have flown the nest - only to return? Or if they end up staying on while they undertake tertiary study or training? What are the house rules? Kathryn is joined by Jenny Hale, a Senior Family Coach at Parenting Place. 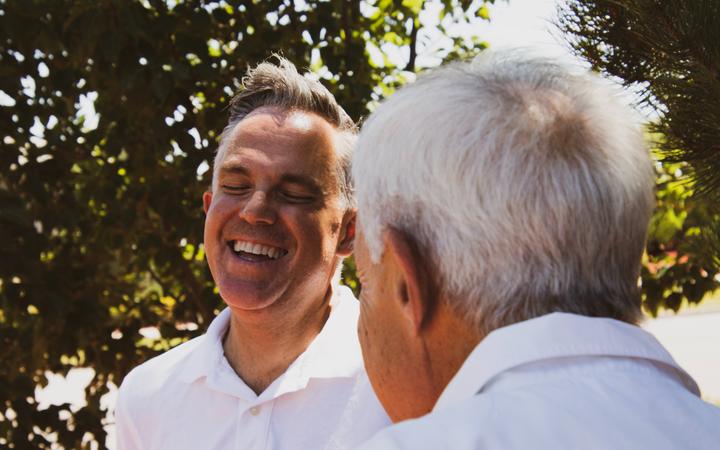 Film and TV reviewer Tamar Munch joins Kathryn to look at We Are Lady Parts (Neon) about a biochemical engineer who ends up as the lead guitarist of an all-female Muslim punk band, Ake Ake Ake (Maori+ app and Māori Television) a new three-part documentary about the Ihumātao occupation an Extremely Online (YouTube, Instagram), from popular Instagram news account Shi*t You Should Care About that explores and explains weird corners of the internet. 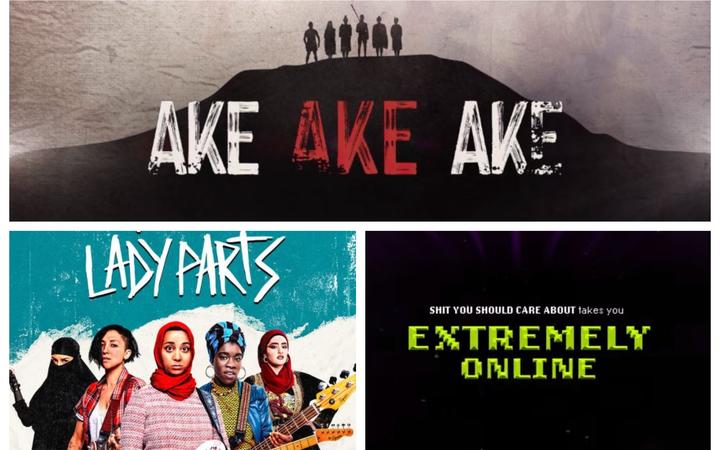 Photo: IMDb, Maori Television, Sh*t You Should Care About