9.05 Ashburton braces as the rain continues

First this morning, the situation in Canterbury where a second day of heavy rain has swollen rivers to dangerous levels, washed out bridges and forced the evacuation of hundreds of residents. The town of Ashburton has been particularly badly affected, with preparations being made in case the Ashburton River rises any further. At 8am this morning it was running at 13-hundred and 28 cubic metres per second, a slight drop from its peak of 14-hundred about 9pm last night - but authorities warn further rain is on the way and there's still high flows moving through the system. About 4-thousand homes are at risk of flooding if the Ashburton River breaches its banks: 17-hundred on the south branch and 22-hundred on the north. Kathryn speaks to the mayor of the Ashburton District Neil Brown. 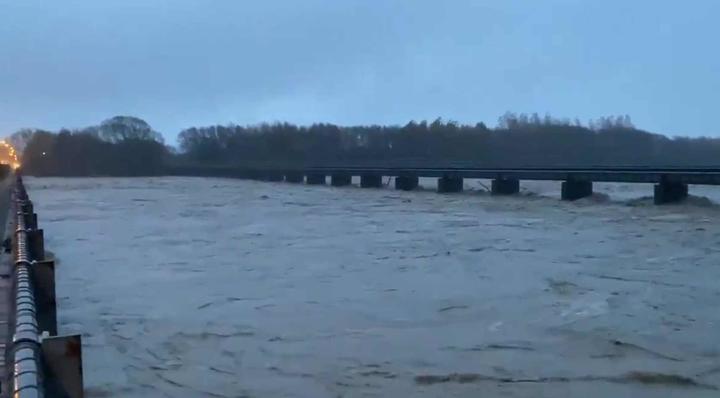 Kathryn speaks to RNZ reporter Conan Young who is on the ground as the red alert warning remains in place in Canterbury. 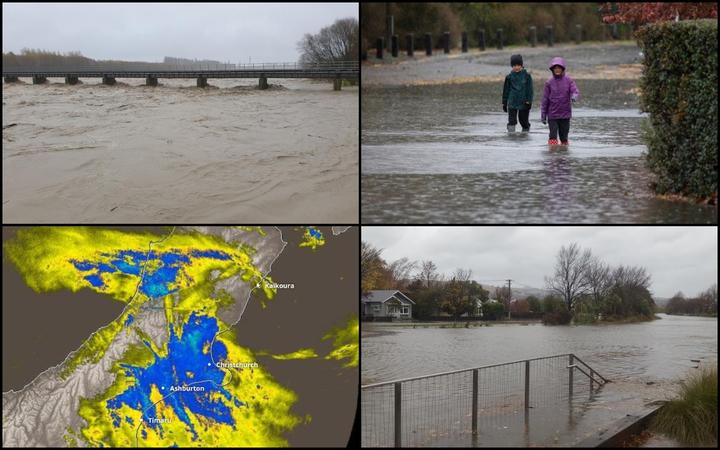 Federated Farmers Mid-Canterbury President David Clark says farmers are gravely concerned about their stock, with access in some parts impossible. 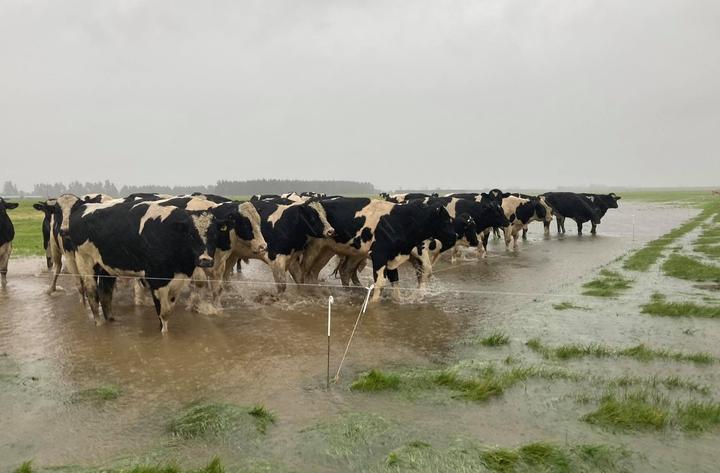 As Australia edges closer to agreeing a trade deal with the UK, attention is turning to what will be on offer for New Zealand. New Zealand is due to resume its own trade talks this week, with Trade Minister Damien O'Connor travelling to London and Brussels to pursue Free Trade Agreements with the EU and the UK. The UK has already offered trade deals terms to Australia under which both countries would phase out taxes on imports over 15 years. Any post-Brexit deal that Australia reaches with the UK will likely be viewed as a precedent for what New Zealand could achieve. Kathryn speaks with Malcolm Bailey, a farmer and chair of the Dairy Companies Association of New Zealand, and Dave Harrison, Beef and Lamb's general manager of policy and advocacy. 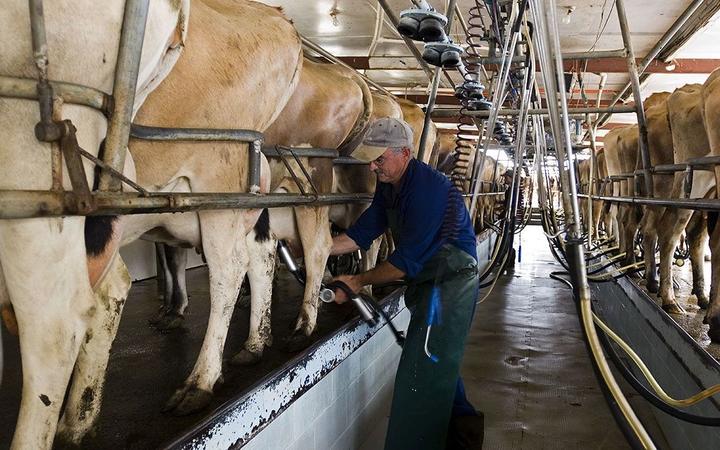 Belarus opposition mobilises after arrest of dissident blogger and his girlfriend, whose Ryanair flight from Greece to Lithuania was forced to divert to the Belarusian capital, escorted by a fighter jet. The action has been slammed as a state-sponsored 'hijacking'. Also Seamus talks to Kathryn abut Germany & France admitting responsibility in African atrocities and Switzerland pulls out of talks with EU on closer relations. 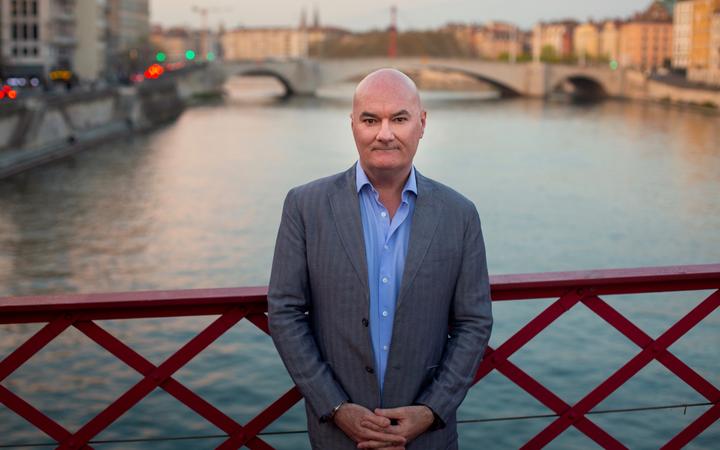 9:50 Farmers in Canterbury asses the damage

It had been an anxious night for Peter Schouzen, who owns three farms on Eyre river. The rising waters forced him to evacuate his family form their home in Waimakariri yesterday, he spent the night at his parent's place in West Eyreton. He's now made his way back to survey his home properties -  and is relieved the damage is not too extensive. Over at Mt Somers Station in the Canterbury foothills farmer David Acland has also been surveying the damage. 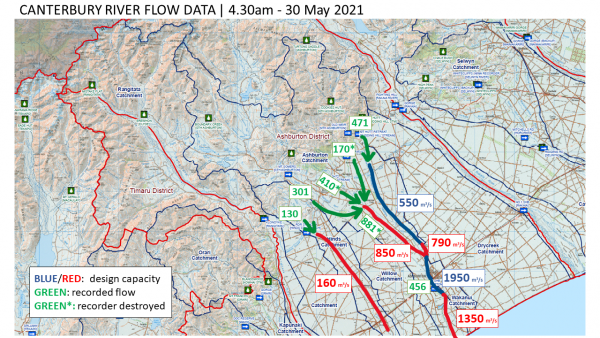 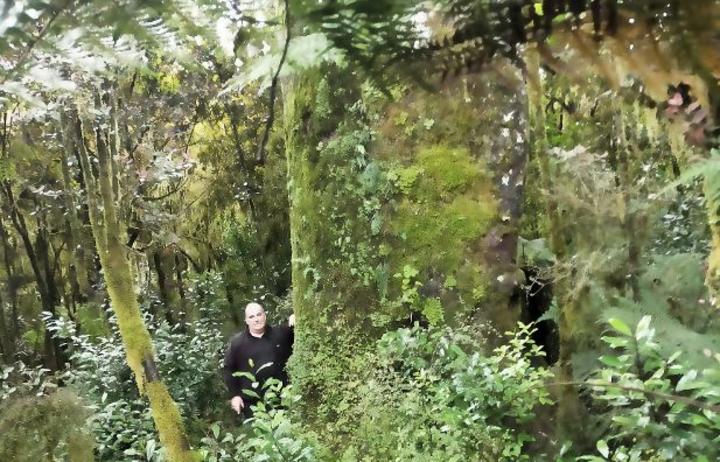 10:35 Rain impact in the Selwyn District

Mayor of the Selwyn District Sam Broughton tells Kathryn there's been major damage at properties evacuated in his region. 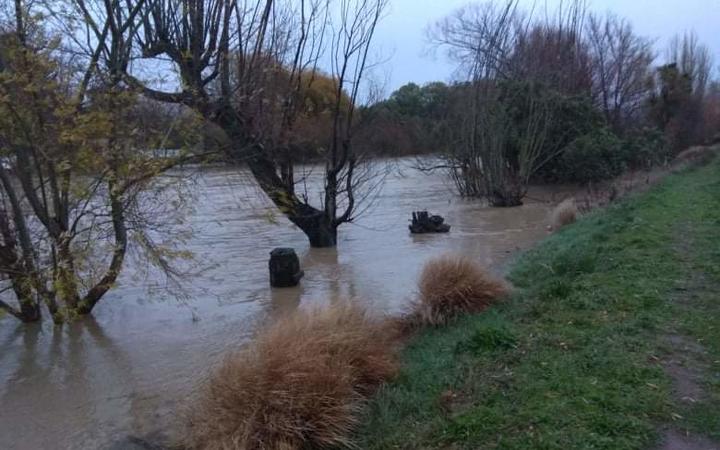 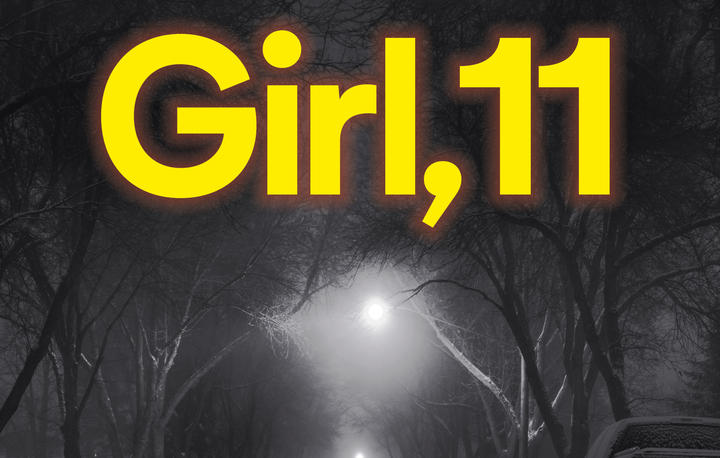 People are being told to evacuate immediately from an area east of Kaiapoi because a flood gate is stuck open and there may be flooding. Those in the low lying areas of Pines Beach, particularly around Dunns Ave have been ordered to evacuate. Waimakariri District Mayor Dan Gordon joins Kathryn. We also speak to the President of the Pines and Kairaki Beach Association Mandy Cooke.

Tresca Forrester is the journey manager for the South Island for Waka Kotahi and she joins Kathryn to provide an update on road closures in Canterbury. 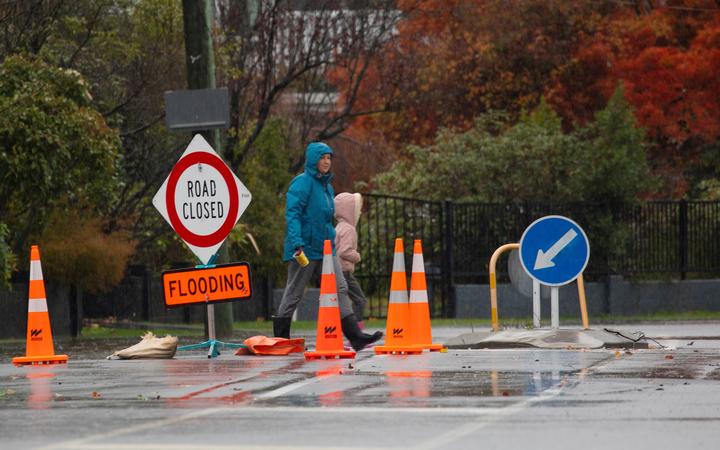 Federated Farmers Mid-Canterbury President  David Clark has had a busy morning, he takes a moment to speak to Kathryn about how his members are faring this morning. 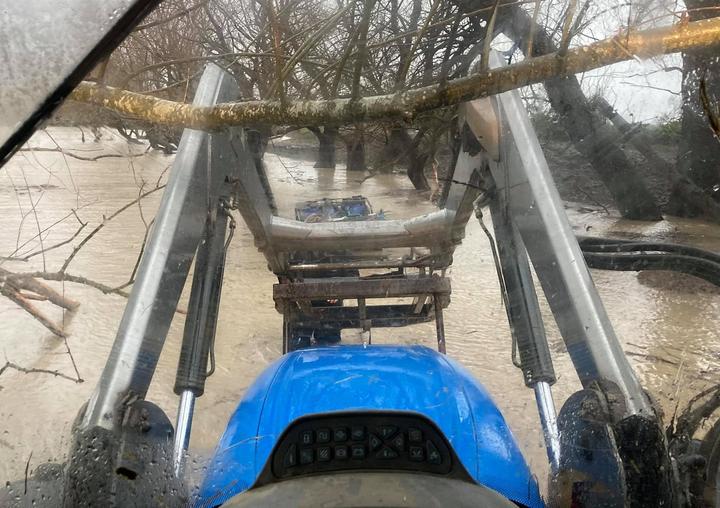 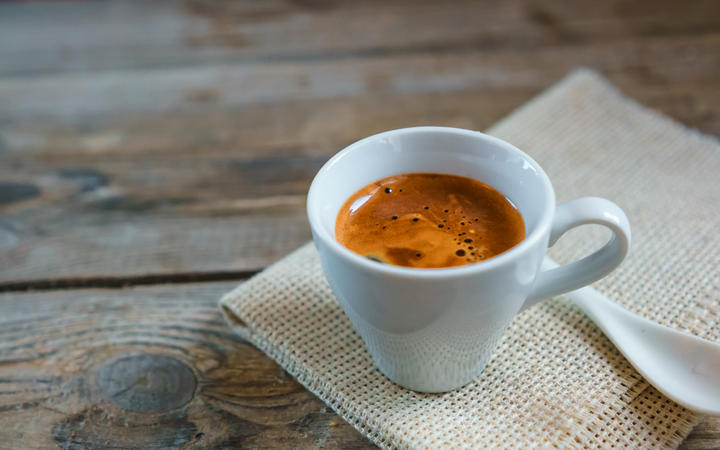 It's a most modern business: take an online quiz and an algorithm will match you to your perfect blend of coffee, a bag of which will then be delivered to your door a few days later. Bean Merchant is the brainchild of Wairarapa-based Jono Broom, whose hunt for the perfect cup of coffee at his local roasters led him down a path learning about the complex flavours of coffee beans. He's taken that knowledge and has developed a quiz that will match each person's taste and method of brewing to the perfect bag of beans.

Bill McKay looks at how one group is responding to big changes in transport and density - to put the Great back into Auckland’s Great North Road. 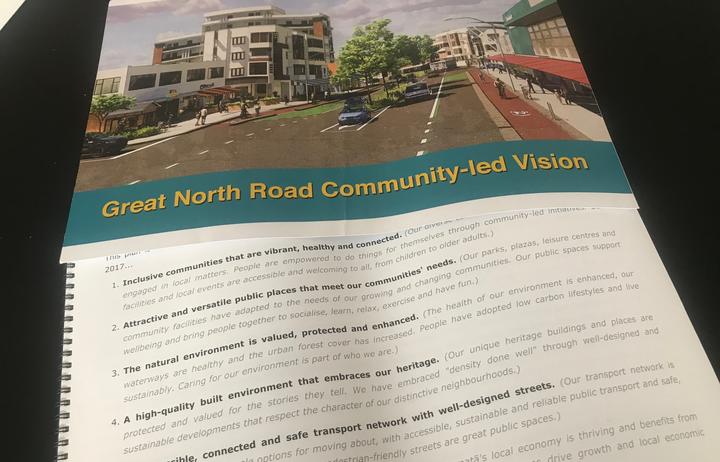