09:05 Driven into the ground - calls for mandatory e-logs for truckies 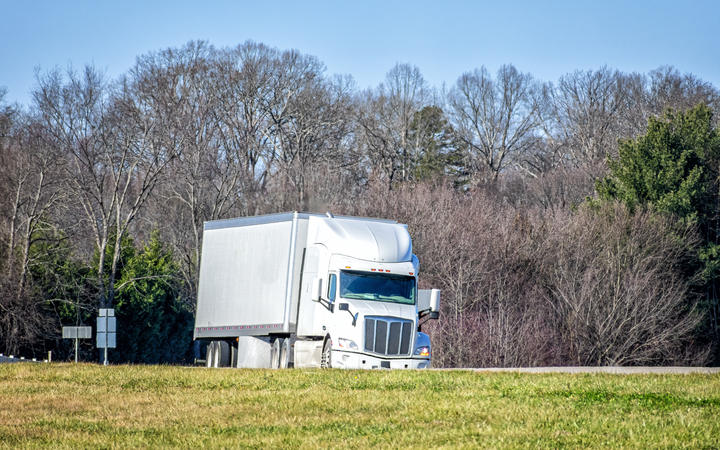 As some truck drivers report driving over their hours to the point of exhaustion and danger, calls for mandatory e-logs and an accord across the transportation industry to take pressure off them. Earlier this month, owner-operator truck driver Stephen Bryan Davies was sentenced after breaching his allowed work hours. He drove 23 hours in a single day. Other drivers have reported driving 120 hours a week and say they have no choice but to lie about it.  The Road Transport Forum, which represents commercial freight, says the whole supply chain is piling pressure on truck drivers, and is calling for an accord across the entire goods transportation industry and its associates to ameliorate the pressures on drivers.  The RTF also wants to see the gradual introduction of electronic log books with GPS to eliminate opportunities for logbook discrepancies of drivers' hours. Kathryn is joined by logging truck driver from Tokoroa Wayne Hill, who says he has seen drivers and companies fudging log books on a daily basis.  Also Chief Executive of the Road Transport Forum, Nick Leggett and Jared Abbot, First Union's Secretary for Transport, Logistics and Manufacturing Division, who's calling for "Safe Rates". 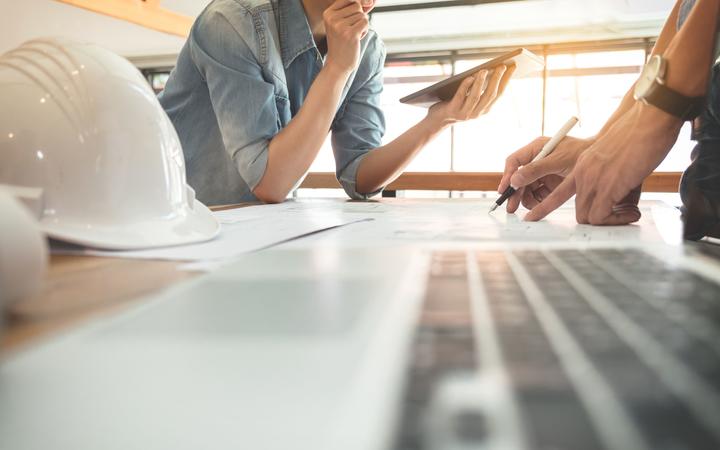 A leading architecture firm says the key to reducing carbon emissions in the construction industry will be to repurpose existing buildings, rather than building new structures. Jasmax is behind some of the country's biggest builds, including Te Papa, the Sir Paul Reeves centre in Auckland and Burwood Hospital in Christchurch. It's one of 50 industry groups, including companies such as Beca, Fletcher Building, Naylor Love and L.T McGuinness, calling on the government to deliver on its pledge to reduce carbon emissions in crown construction projects. As the largest and most significant owner and occupier of buildings in the country, the government's commitment is seen as vital and a potential tipping point to transform the industry. Kathryn speaks with Jasmax architect Chris Scott, and Andrew Eagles, the chief executive of the Green Building Council.

Australia correspondent Karen Middleton joins Kathryn to talk about the growing cluster of cases in Melbourne and concern football fans who attended an AFL match on Saturday may have been exposed. 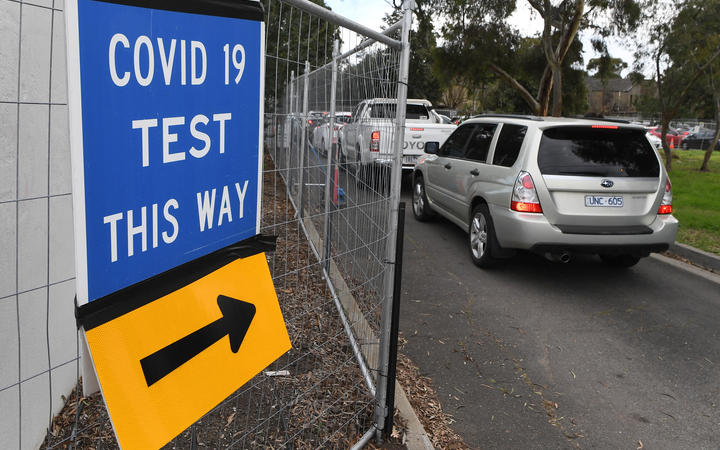 10:05 The search for the deepest cave in the world

Pioneering caver Van Watson has an amazing story of adventure in search of the deepest cave in the world in Papua New Guinea. A young caver from Waitomo in the early 1970s, he led a group of 23 cavers to the central highlands in PNG to find limestone beds rumoured to have world depth record caves -which had never been explored. This involved tramping over a nearly three thousand metre high pass, through tropical jungle, dealing with blood-sucking leeches and a muddy track that could swallow the caver and their pack - just to get to the cave system. 47 years after the expedition, Van Watson has written a book about the extraordinary trip and those who were part of it, with images by fellow caver Paul Caffyn. He'll speak about the book at the Mountain Film Festival in Wanaka next month. 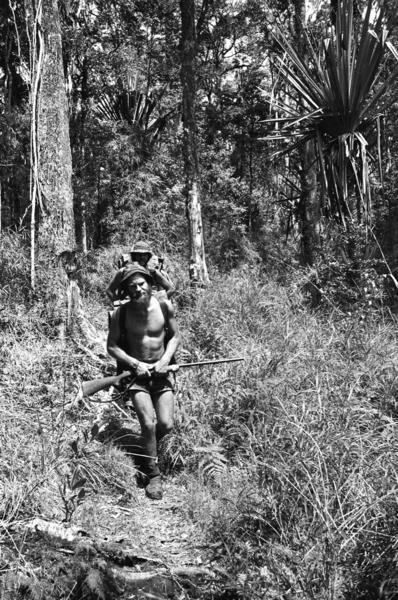 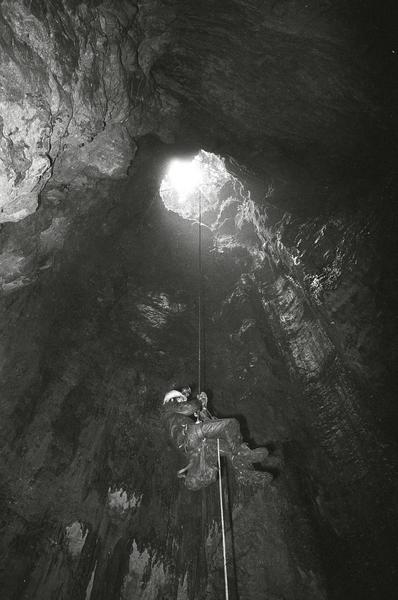 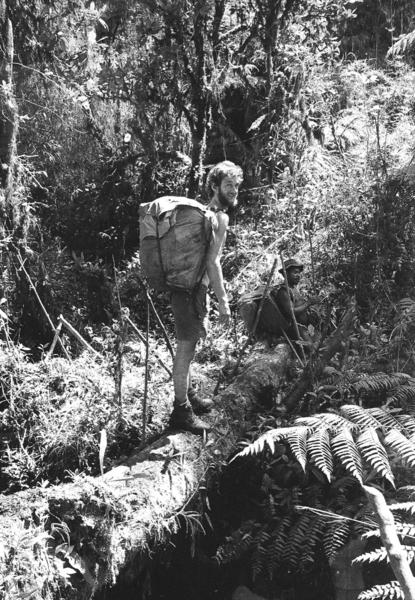 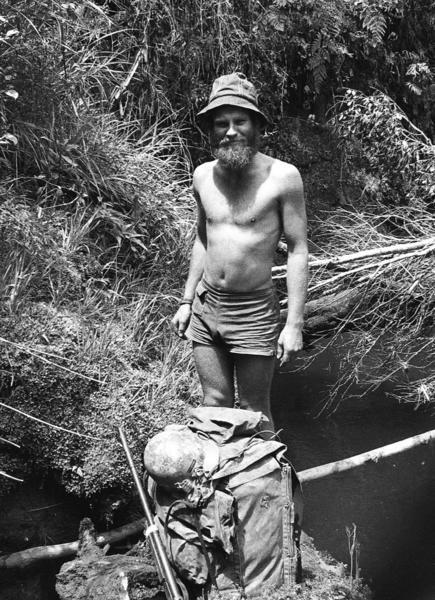 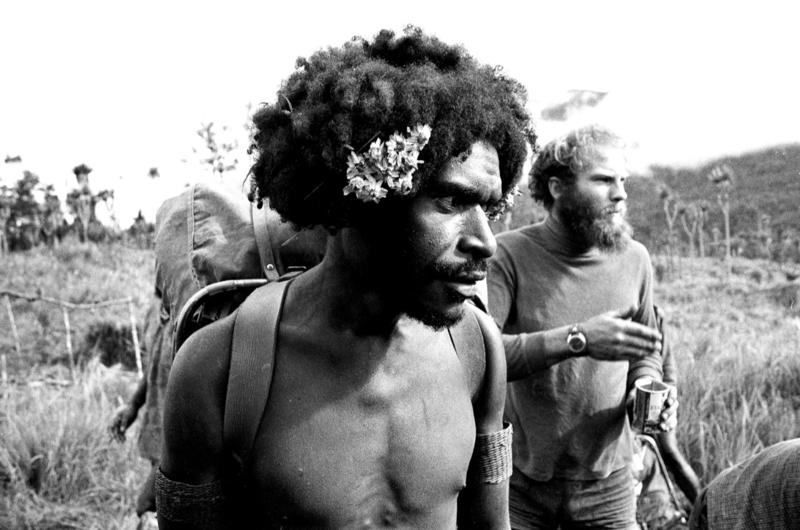 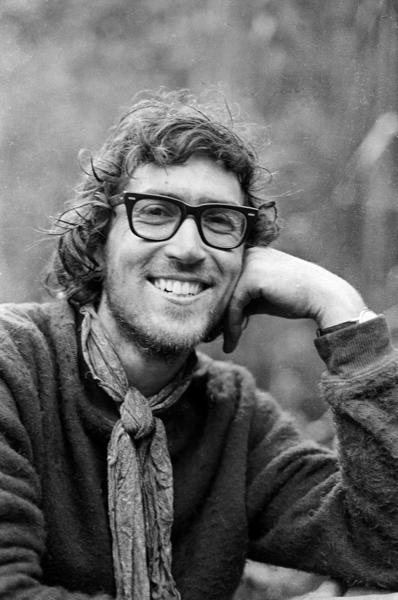 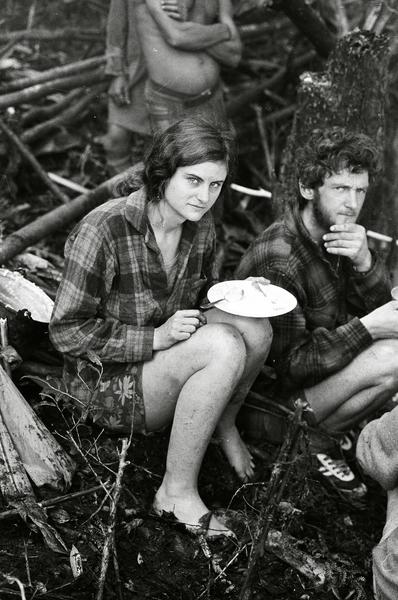 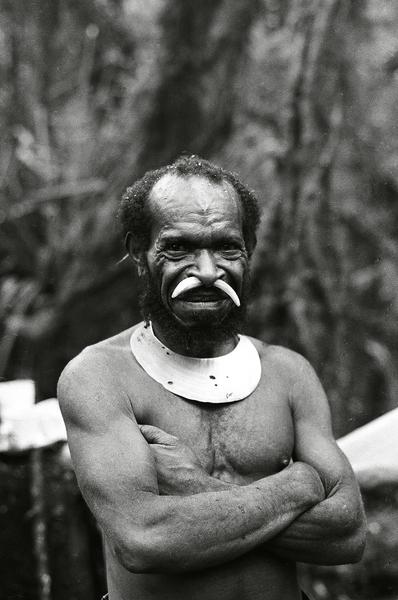 10:35 Book review:  The Frontiers of Knowledge by A.C. Grayling 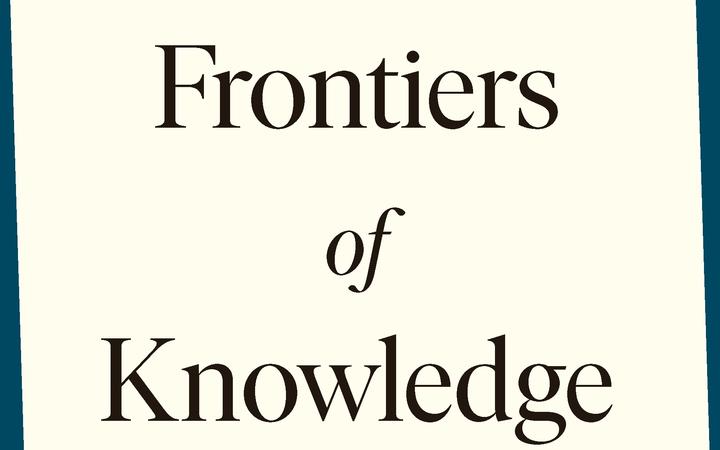 Bob Dylan's New Zealand, episode 3. Written and read by Andrew McCallum, this week's reading acknowledges the work of the music great as he turns 80.

Long human-powered journeys and human ambition verses the forces of nature is explored in new documentary The Sea Decides. Grant Rawlinson rowed and cycled 12,000 kms from Singapore to New Zealand.  In its entirety this journey has never been attempted, and the first leg, rowing from Singapore down to Darwin in it itself has never been done before.  After shaking off the sea legs at Darwin, Grant biked across the continent before attempting to become only the third solo adventurer in history to row across the Tasman which is described here as "a nasty bit of water". The Sea Decides is made by Alistair Harding, who went along with Grant for the ride.  It's playing at the Doc Edge film festival.  The full Doc Edge programme is here. 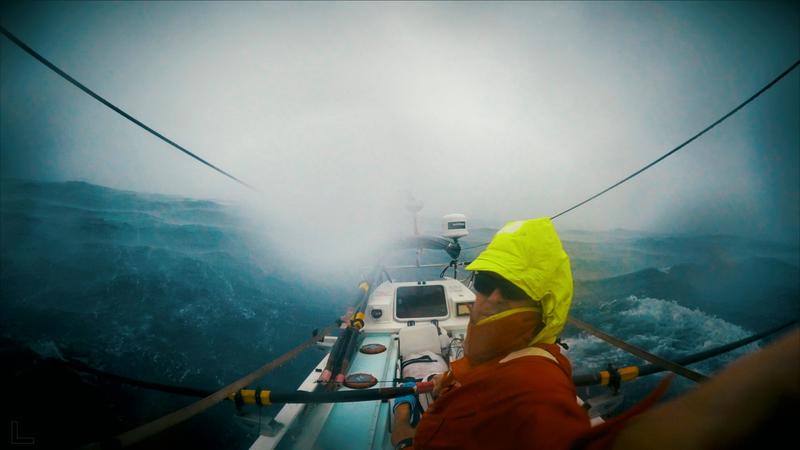 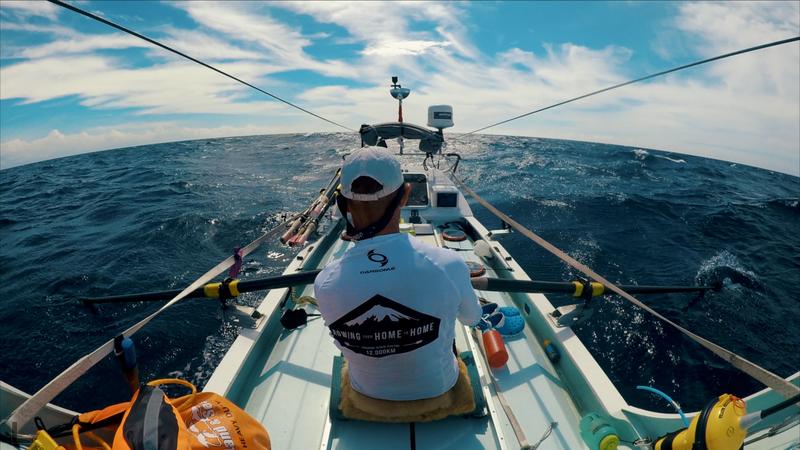 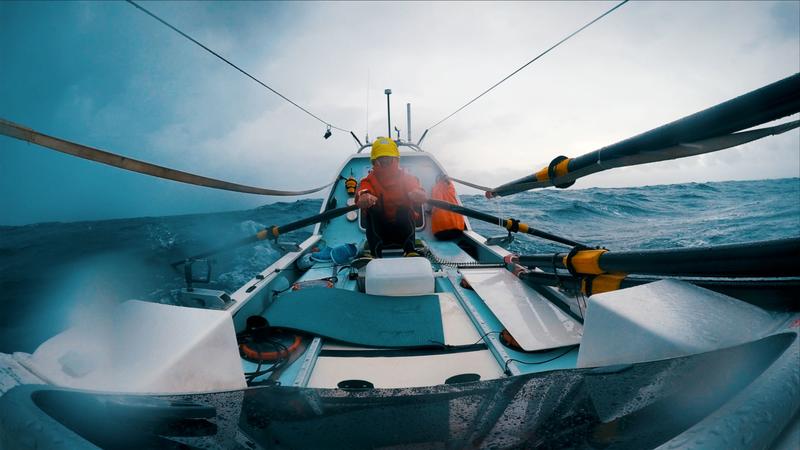 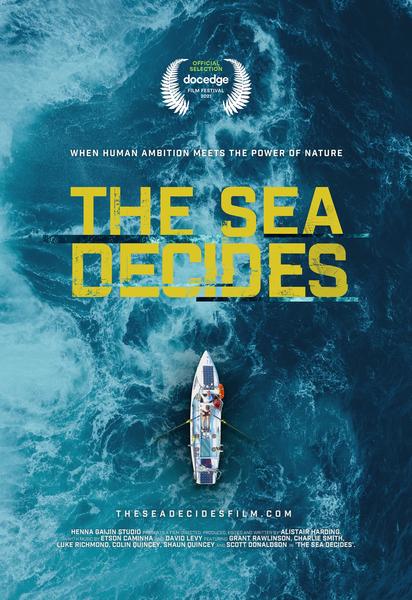 Julia Waite looks at what's happening in the space of Māori portraiture around the country, including at the New Zealand Portrait Gallery in Wellington with its Kiingi Tuheitia Portraiture Award, the capital's Face to Face: Portrait Festival, Pah Homestead's exhibition by Star Gossage He Tangata The People and Māori artist Isiaha Barlow's  exhibition Every Artist at City Gallery, Wellington. 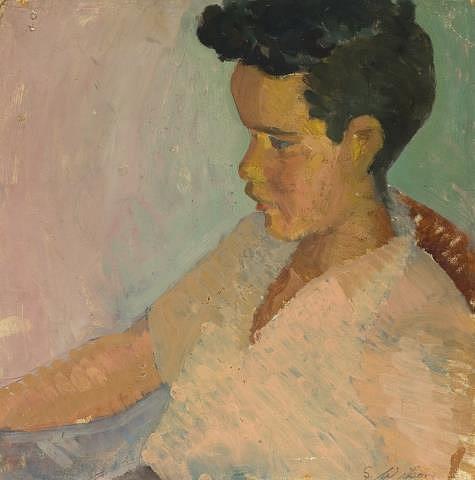 Selwyn Wilson Study of a head. 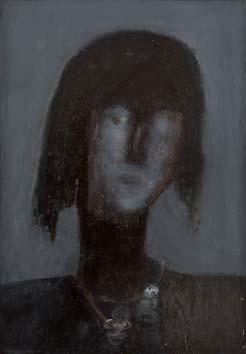 Star Gossage Two Tiki and the World is Your Oyster. 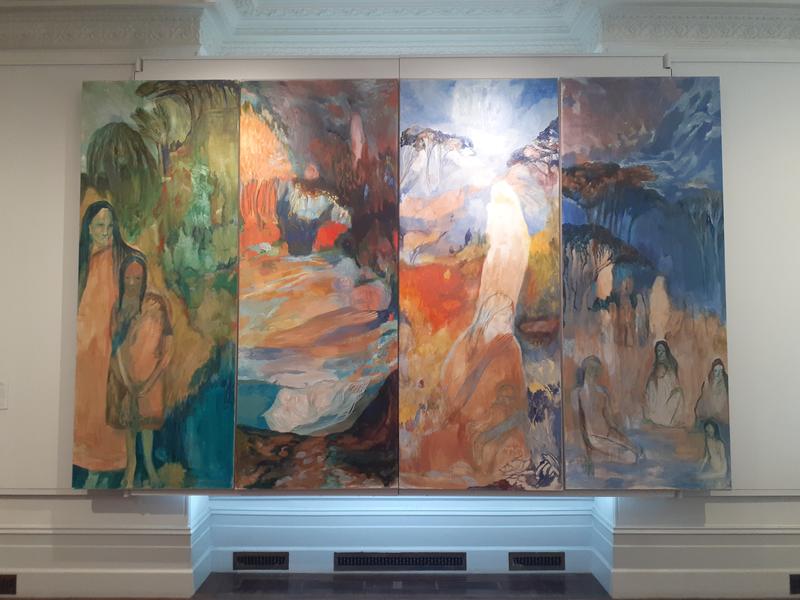 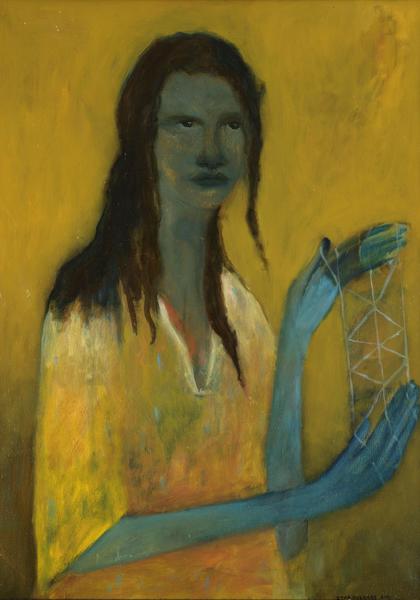 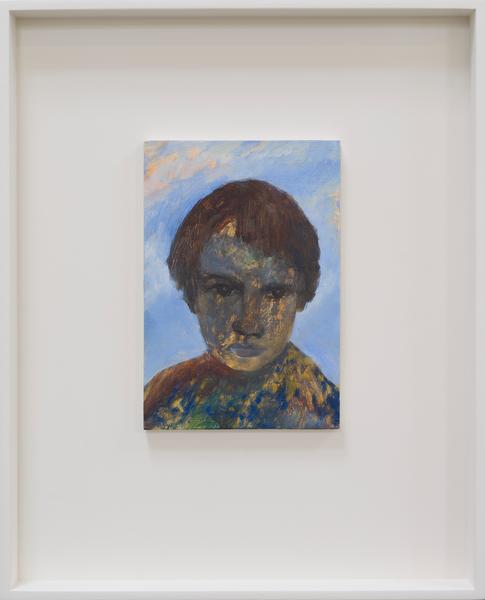 The boy in the Harihari jumper. 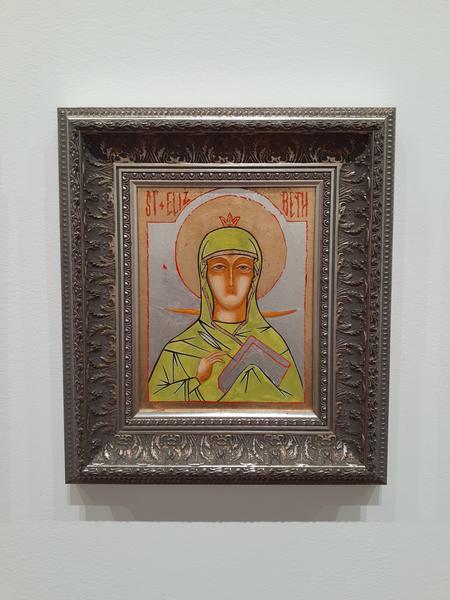 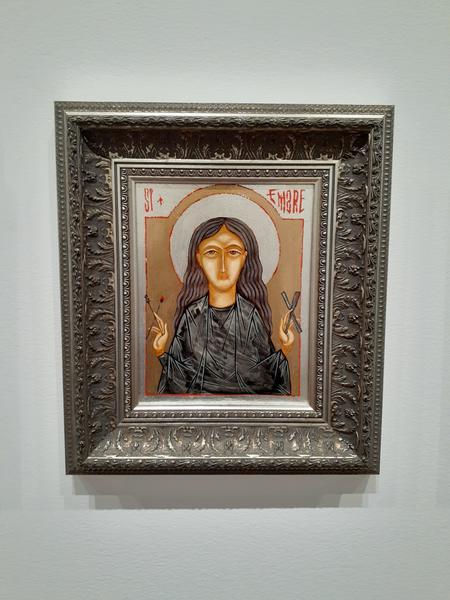 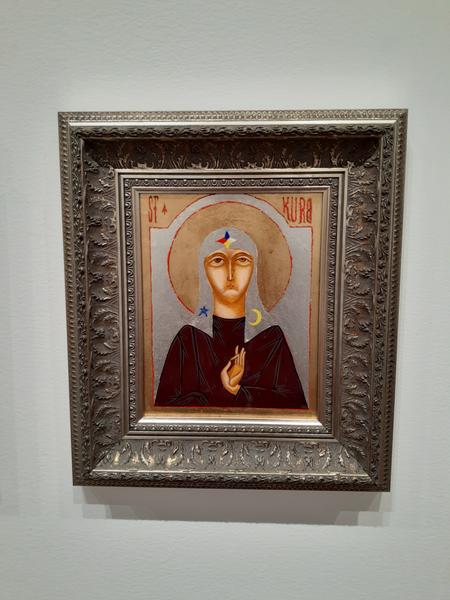