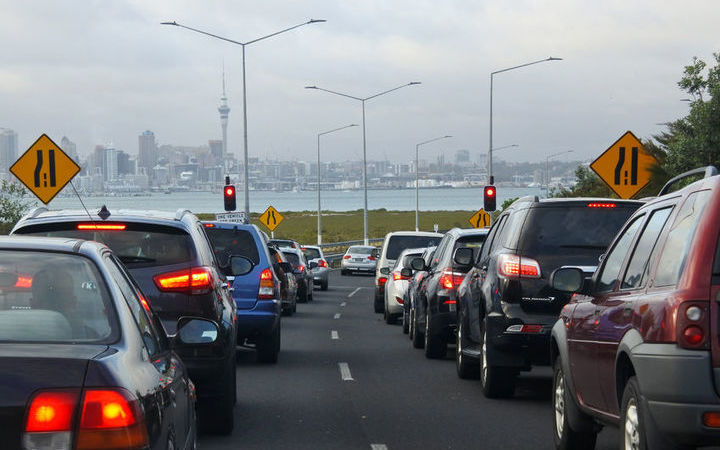 09:20 The demise of the bank branch: Are regional banking hubs the future?

As more banks shut up shop around the country, there are increasing calls for the industry to find a solution to a lack of service in rural areas. Earlier this year Kiwibank confirmed it would close seven branches - five of which are located in the regions - and in March a petition was delivered to Parliament on behalf of 33 mayors urging banks to reinstate rural branches. Banks have said the rise of online banking has decreased foot traffic through branch doors, making them uneconomical to keep open. Far North District Mayor John Carter says all communities in his region have reduced banking services, and options for online banking are hampered by poor internet and mobile phone links that make EFTPOS transactions and online banking almost impossible. He wants a banking hub set up in his region, similar to that being run in a trial by the New Zealand Bankers' Association. Kathryn talks to John, and Roger Beaumont, the Association's Chief Executive. 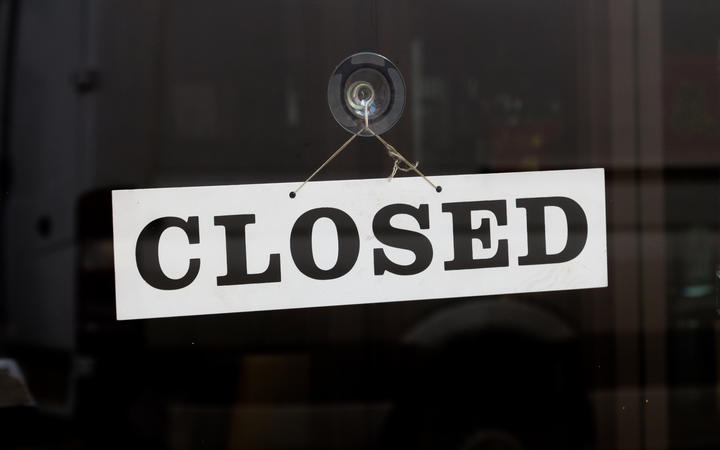 Organisations supporting a beverage container return scheme say opposition from the glass industry could derail the project at the eleventh hour. A container return scheme incentivises people to recycle by including a deposit into the price of the beverage, which is refunded when consumers return empty containers at recycling stations.  But the Zero Waste Network says opposition from the Glass Packaging Forum, which would like to see glass excluded from the scheme, would undermine the project. The Government is currently investigating a container return scheme as a way of reducing the amount of waste going to landfill. Kathryn speaks with Zero Waste Network's spokesperson Marty Hoffart and the executive director of the Brewers Association Dylan Firth. 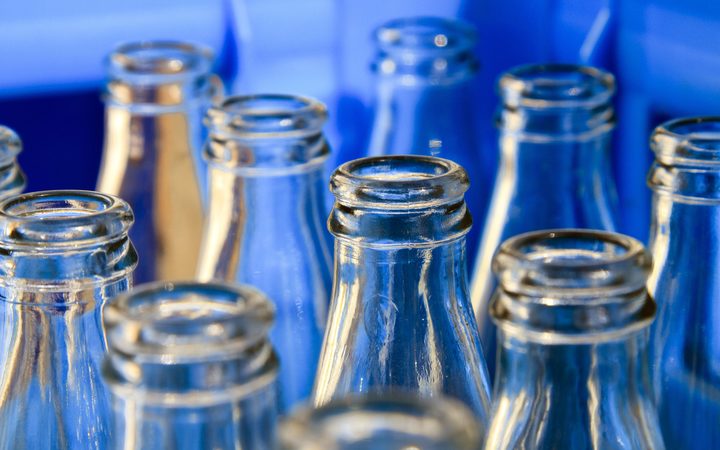 09:45 What was in Australia's Budget, and challenge to India travel ban overturned

Australia correspondent Bernard Keane joins Kathryn to look at what was in last night's Budget, delivered by Treasurer Josh Frydenberg and how it might affect the government's political fortunes. Australia's ban on travel from India has been labelled 'racist' by critics, but a legal bid to overturn it was thrown out by federal court. 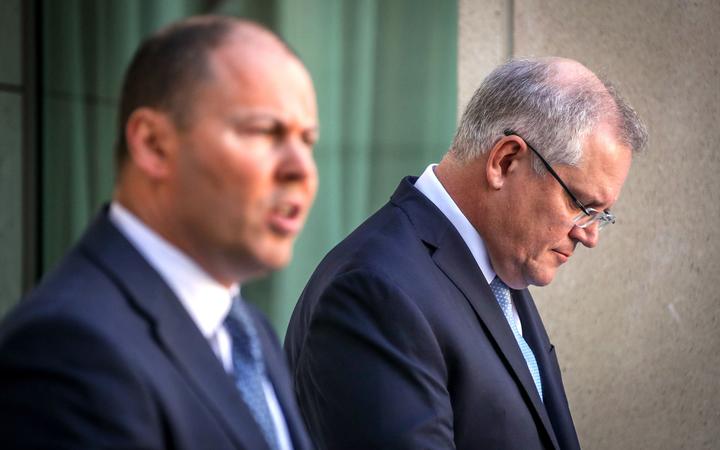 10:05  The power of plants on plates: Miranda Burdon 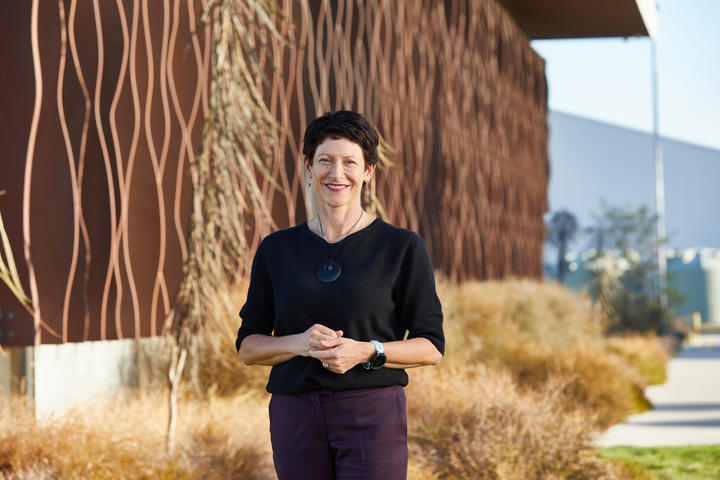 Miranda Burdon's new but already internationally recognised plant-based food production company Food Nation puts plants front and centre of a plate. Miranda founded Food Nation with her sister Josie Lambert, and is a big fan of vegetables.  Her favourite is the mushroom, which isn't completely surprising,  as another of her roles is chair of family business Meadow Mushrooms Ltd.  Miranda is also Chair of Live Ocean, a charity set up by America's Cup champions Peter Burling and Blair Tuke to improve the health of our seas.  Kathryn speaks with Miranda while she's in Christchurch for the Boma NZ Agri Summit. 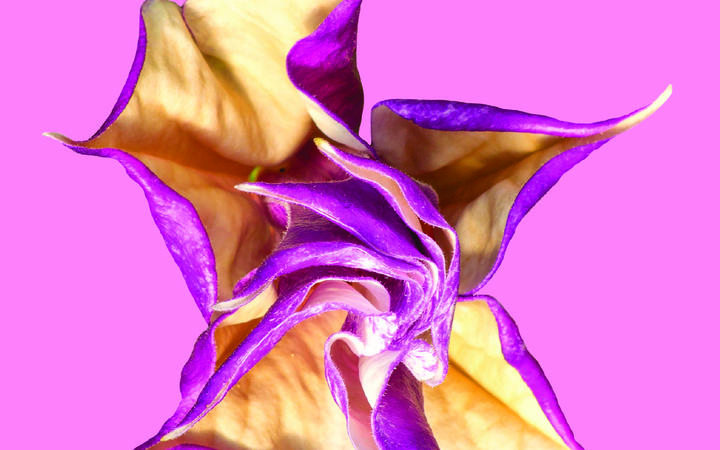 Between the Lines, episode 3. Written and read by Elisabeth Easther.

A new book is helping to showcase the wealth of writing talent from Asian writers in New Zealand. 75 authors feature in A Clear Dawn: New Asian Voices from Aotearoa New Zealand, with their roots stretching across the continent - from the northern reaches of Japan and China to the Indian subcontinent. Just as varied is the topics they've explored - from issues around identity, displacement and social activism to rituals of food and family politics. Paula Morris and Alison Wong have co-edited the book, which is the first-ever anthology of Asian New Zealand creative writing. Alison joins Kathryn to talk about the importance of tauiwi in literature, she'll also be appearing as part of the Auckland Writers' Festival. 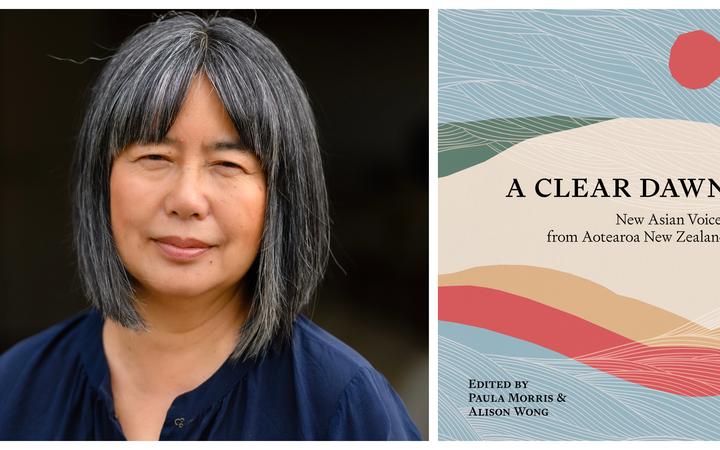 Media law expert Professor Ursula Cheer discusses what an English Court of Appeal decision tells us about risky statements of fact or opinion.

Ursula Cheer is a Professor of Law at the University of Canterbury. 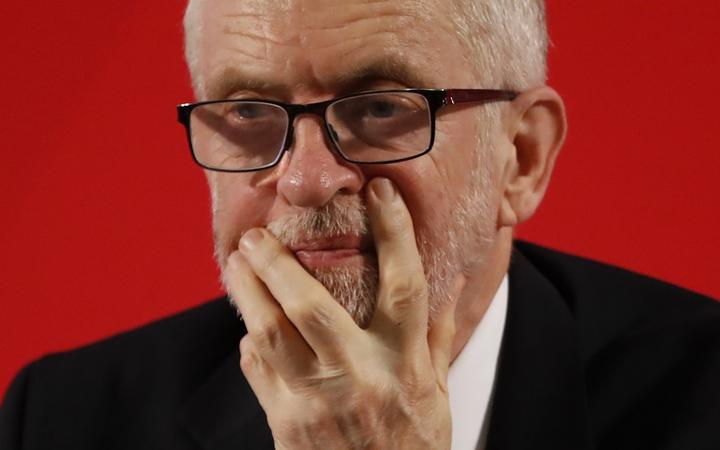