The power of plants on plate: Miranda Burdon 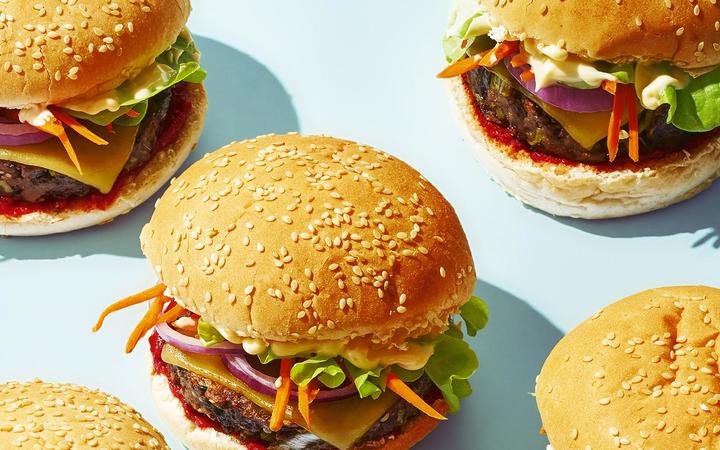 It's time vegetables took centre stage in the New Zealand diet, says the co-founder of the Kiwi company Food Nation.

Their plant-based products - which include Magic Mince, Happy Patties and soon, sausages - aren't created to emulate meat, Burdon says, but take the form of these familiar staples.

"Meat and two veg… the veg are always the afterthought, they're always on the side of the plate. But actually, it's an enormous category of food, it's full of nutritional content, phytonutrients, protein, fibre - all the good things we need in a meal that we've traditionally sourced from animal products." 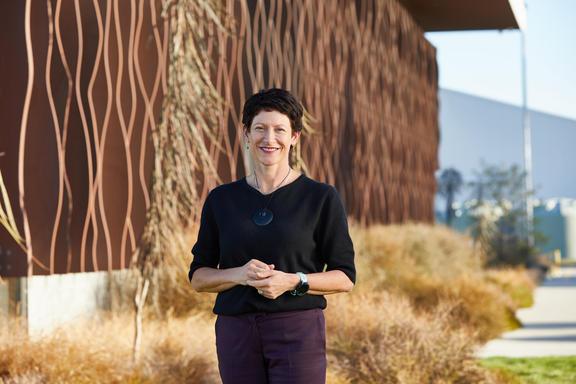 Many pre-prepared vegan food options in New Zealand are imported and made with cheap fillers such as soy and gluten, Burdon says.

Food Nation uses either chickpeas or mushrooms as a base with added vegetables and New Zealand-grown crops such as buckwheat, quinoa and hemp.

The company is helping to showcase New Zealand as a "garden to the world" as much as a "farm to the world", she says.

"New Zealand has an amazing brand internationally and if we can demonstrate fresh clean healthy food coming out of here I think there's a huge market opportunity for it."

You can find Food Nation recipes - including their popular plant-based Mushroom Wellington, and Mince and Cheese Pie here.