09:05 Unprecedented safety measures in the lead up to the Tokyo Olympics 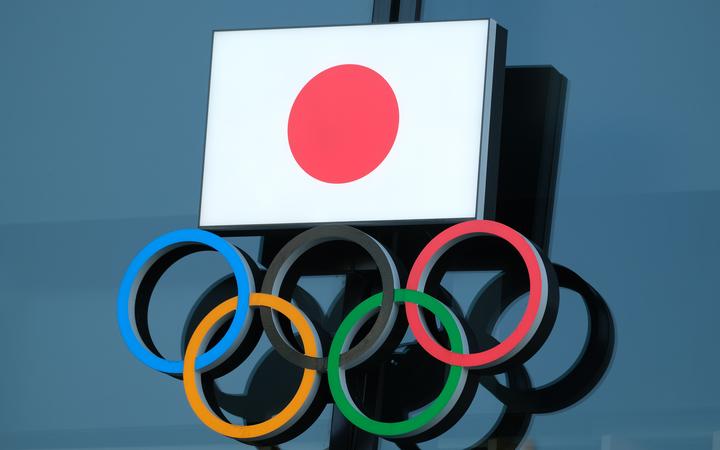 With 81 days to go until the Olympic Games get underway in Tokyo, unprecedented measures are in place to get the New Zealand team to Japan in the midst of a global pandemic. Organisers are working through complex logistics to get the team there and back safely in compliance with International Olympic Committee guidelines. Last week the IOC launched a detailed playbook for people attending the games.  The committee will require athletes to undergo daily Covid-19 testing and to return two negative results in the four days before departure to Japan. But as Japan continues to battle rising infections and Tokyo last week declaring a two-week state of emergency, can organisers really ensure the safety of athletes? Kereyn Smith is the chief executive of the New Zealand Olympic Committee.

09:25 How crowdfunding campaigns succeed or fail 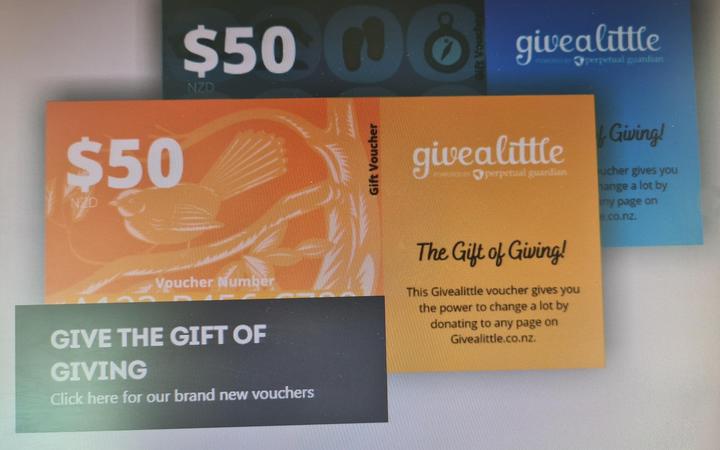 There's been a proliferation of crowdfunding iniatives particularly seeking donations to pay medical treatment ,and new research provides information about how the key to success can involve how crowdfunding campaigners market illness to best capture the attention of potential donors. Campaigns for personal health expenses are rapidly growing globally but it is also a feature in New Zealand as a gap filler for people trying to access the stretched public health sector. One of the researchers, Dr Tom Baker is a University of Auckland senior lecturer in human geography - and he says the results of the study show it is difficult to get people to donate money for someone they don't actually know.

There's been a significant thawing of frosty relations between Italy and France, with the appointment of Italy's new Prime Minister Mario Draghi, which is seen as a catalyst for the improvement in ties. 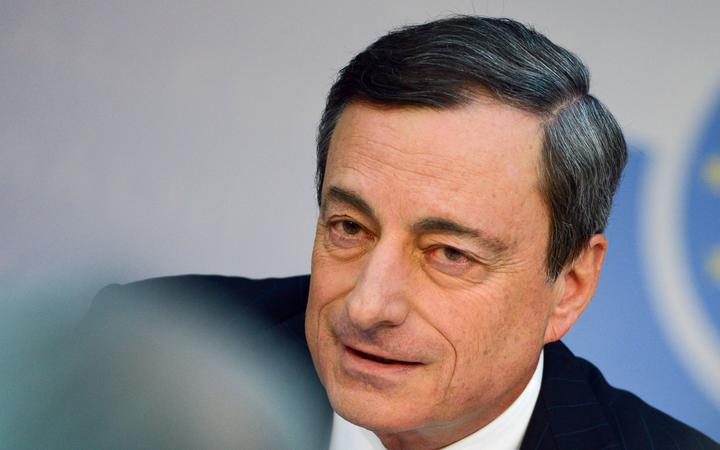 And there's an easing of lockdowns in numerous EU states as vaccination programmes start to kick in and the number of Covid cases continues to drop. 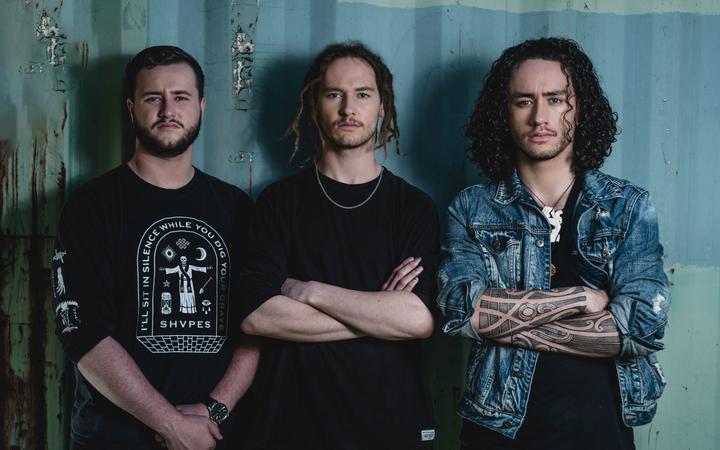 Stronger Together will bring together an unlikely pairing of metal heads and classical music fans. The New Zealand Symphony Orchestra is playing two shows with Alien Weaponry. The metal band from Waipu has gained huge popularity both here and overseas, with songs that include taonga puoro, and lyrics in te reo. The band is made up of brothers Lewis and Henry de Jong, and Tūranga Morgan-Edmonds. The band released their debut album in 2018, and have since sold out headlines shows both at home and in Europe and North America, and played with some of the world's biggest metal acts. The collaboration called Stronger Together, will be conducted by award-winning conductor Holly Mathieson, who's returned from overseas to lead the New Zealand Symphony Orchestra for the first time. It will be performed in Hamilton on May 22, and Christchurch on May 29. Lewis and Henry de Jong, Tūranga Morgan Williams and Holly Mathieson join Kathryn Ryan to explain how heavy metal and orchestra came together. 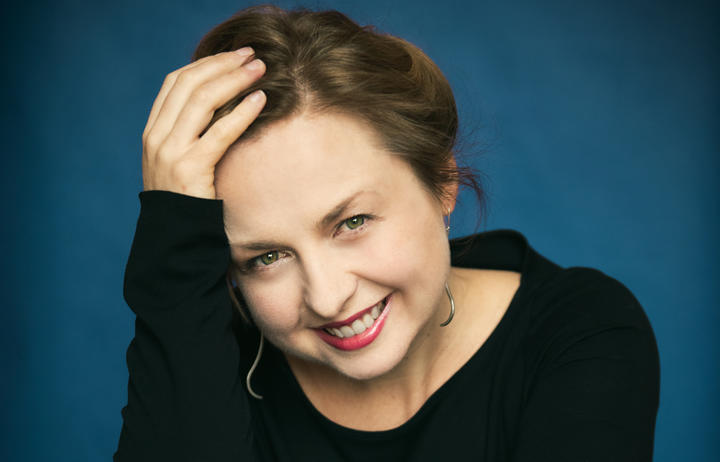 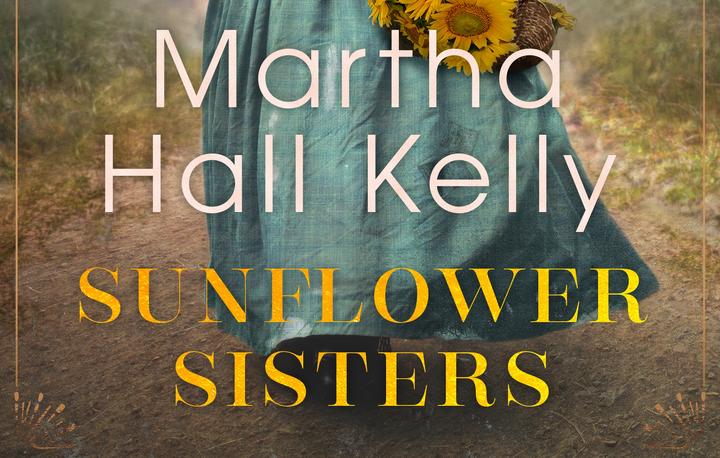 How to Hear Classical Music, part 10 (final). Written and read by Davinia Caddy. 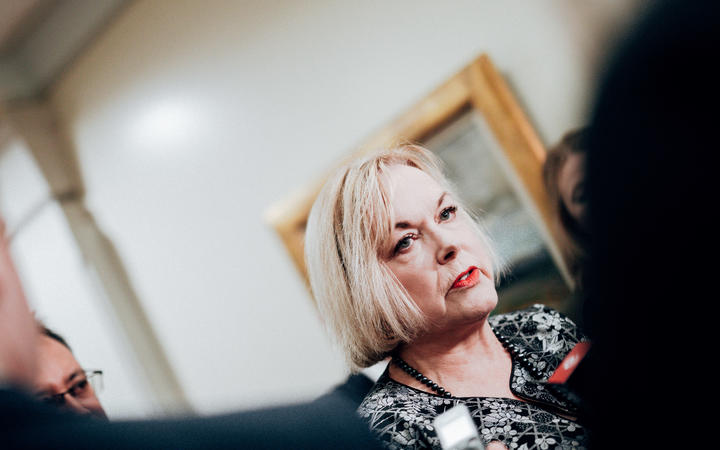 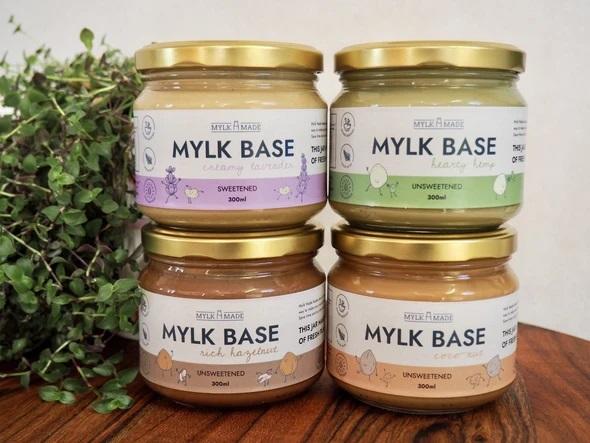 Jemma Turner and her mother Corinne Turner are behind Christchurch-based fresh nut and seed milk company Mylk Made.  Theirs is a non-dairy gluten free milk concentrate in a jar, which you can make up by the spoonful as you need, cutting out the faff of having to strain your own nuts.  There are six flavours, including nutty oat coconut, hearty hemp and creamy lavender.  Jemma tells Kathryn Mylk Made was inspired by a trip she and her partner Max took to Lombok.

Bill McKay joins Kathryn to look at how public spaces are being utilised in Tauranga and Mt Maunganui, with the Our Place and ReMaker Space initiatives. It shows how cities aren't just about what Council is doing - but what communities can be enabled to do. 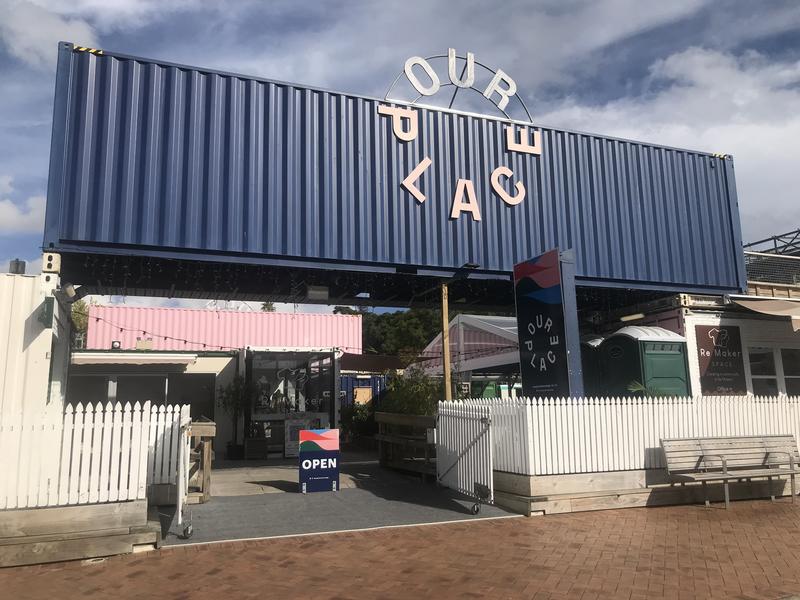 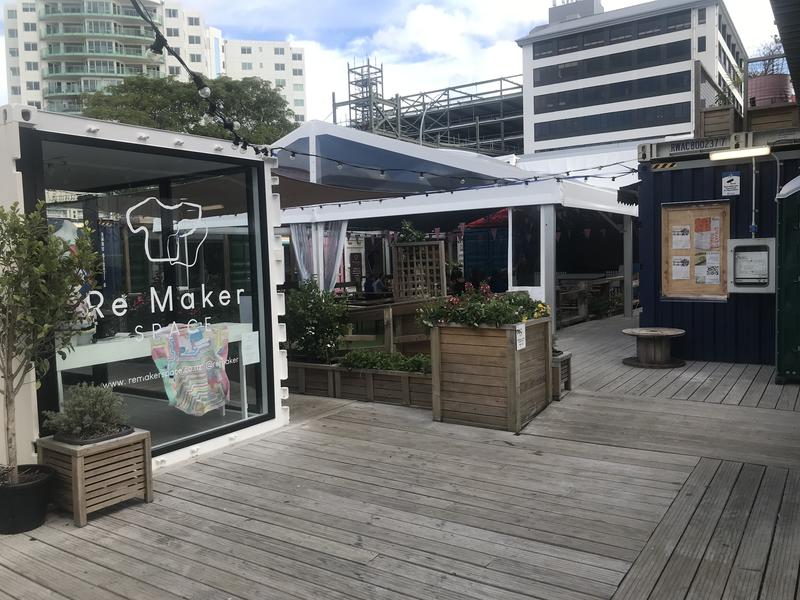 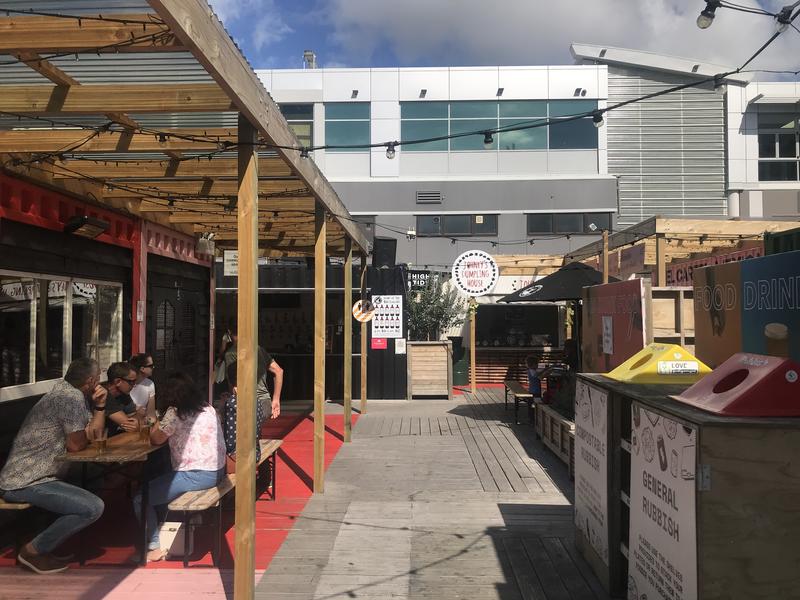 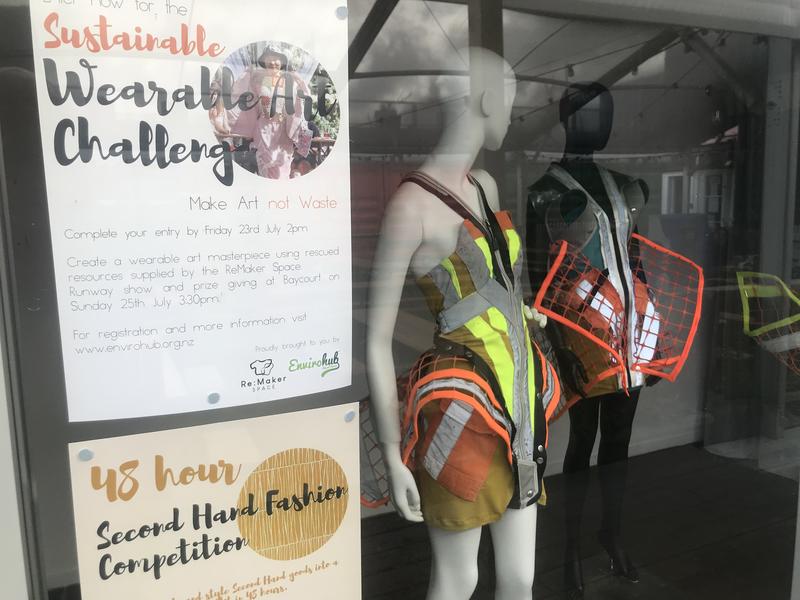 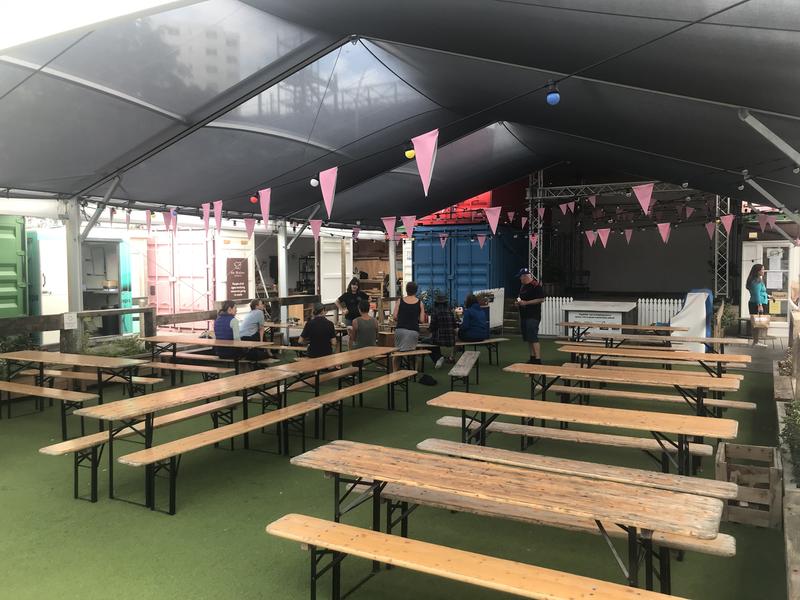 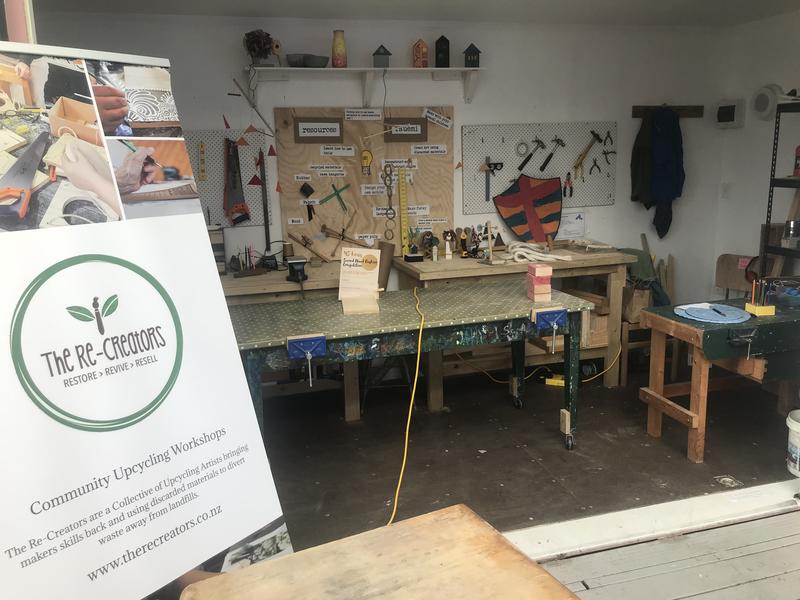 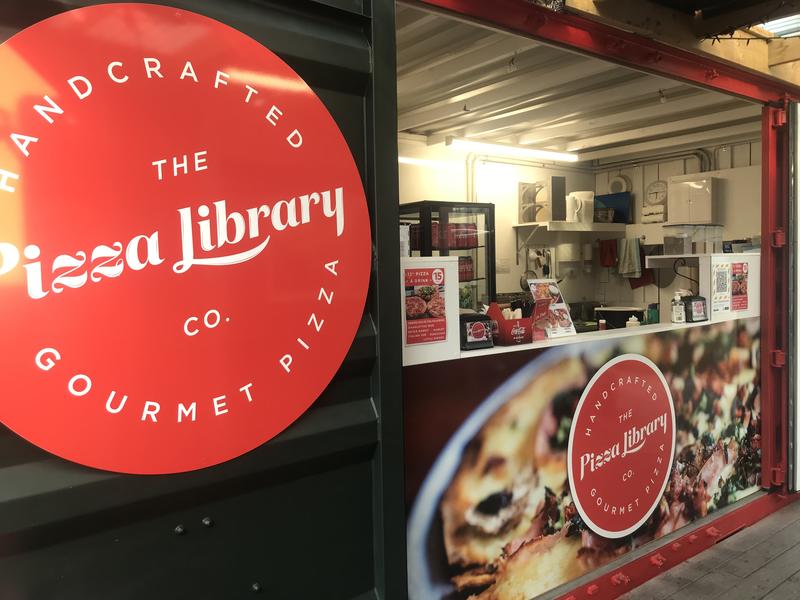 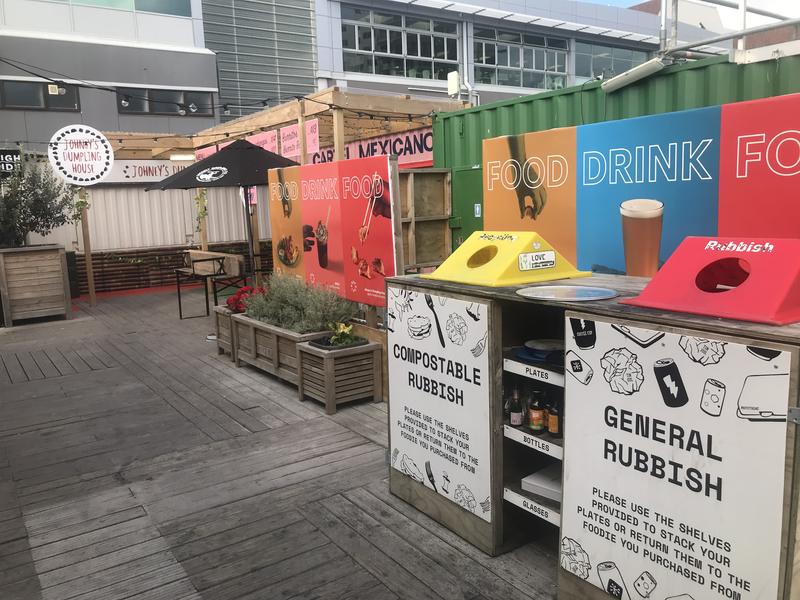 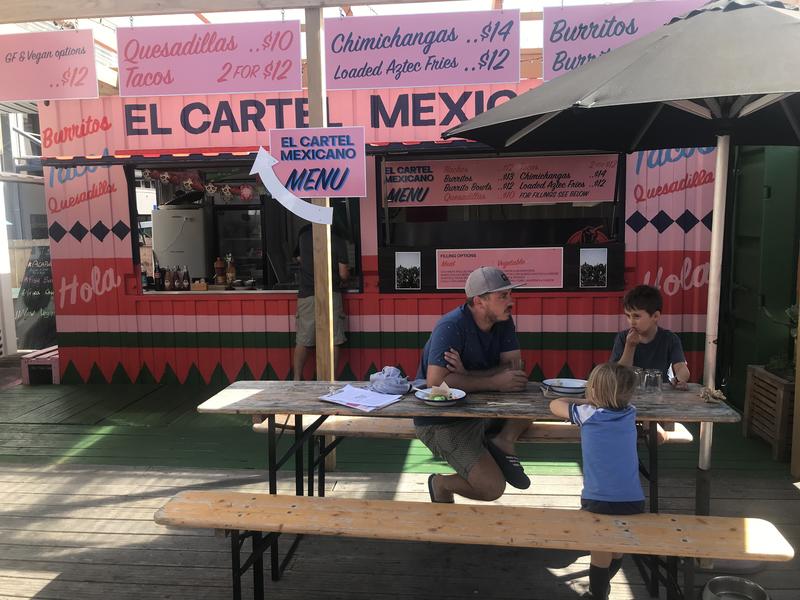 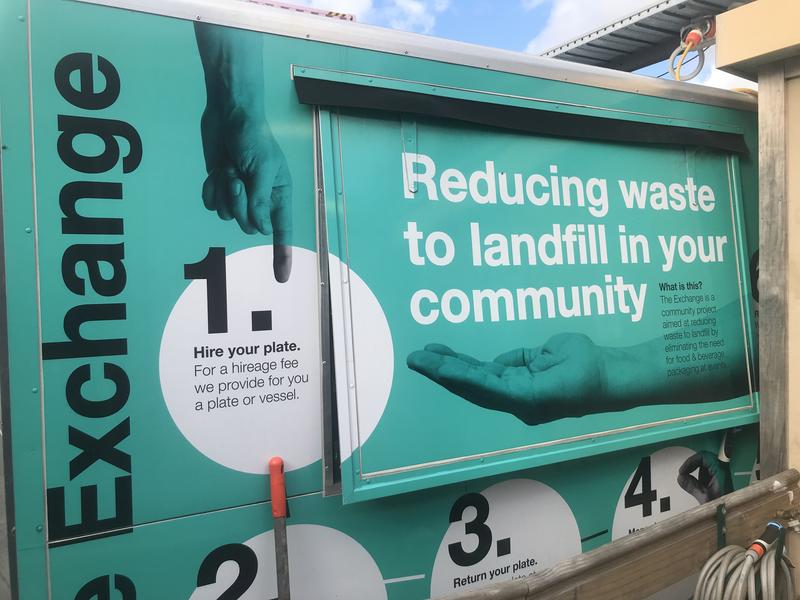 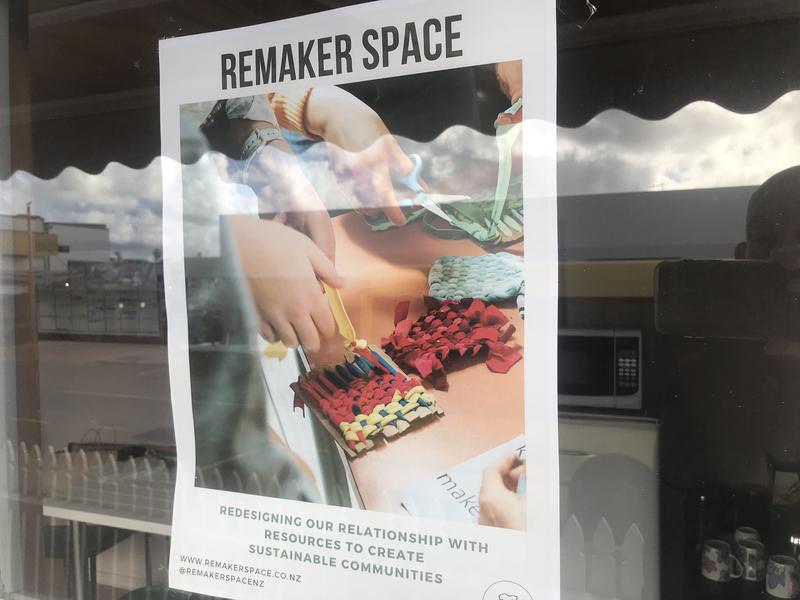 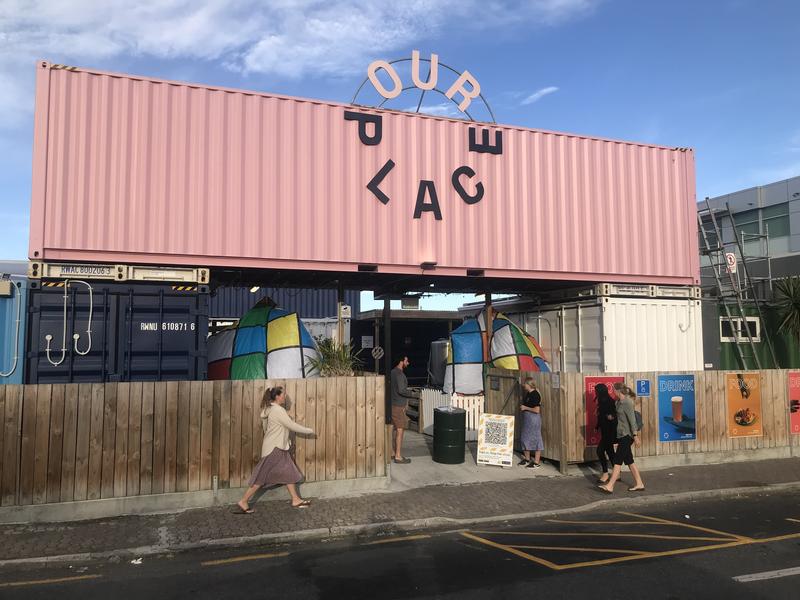 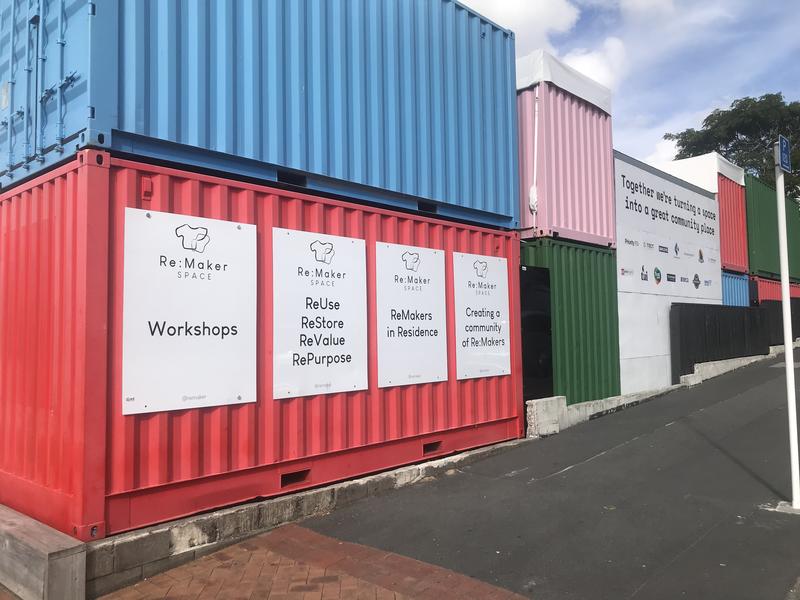