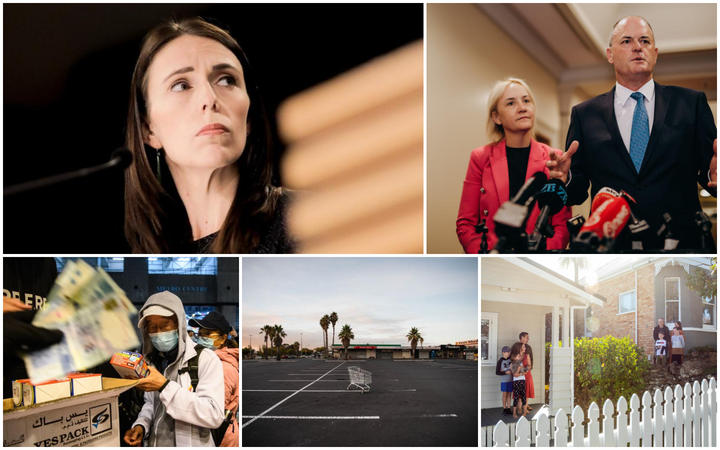 Like many people, Australian woman, Tuesday Browell used her unexpected time in Covid-19 isolation to complete a new project. But unlike those who tried their hand at baking, or practising yoga, she landed on something bigger and completed it. Tuesday built a solar powered sailing boat out of plywood, inspired by an Egyptian felucca. She talks to Kathryn from her farm in northern Victoria close to the banks of the Murray River. 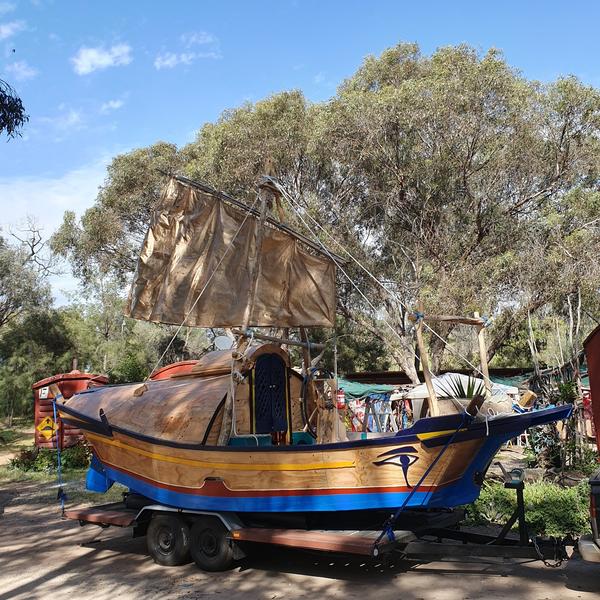 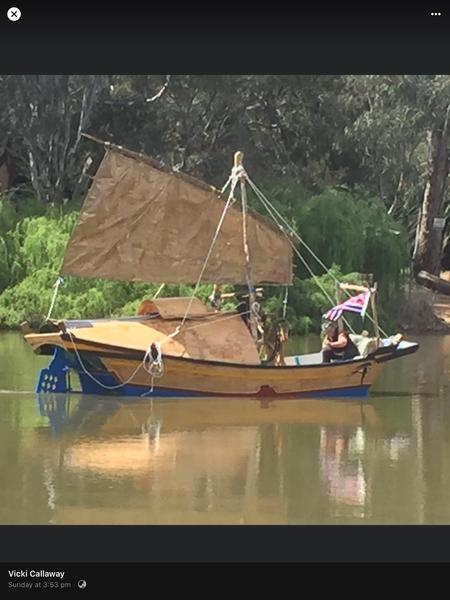 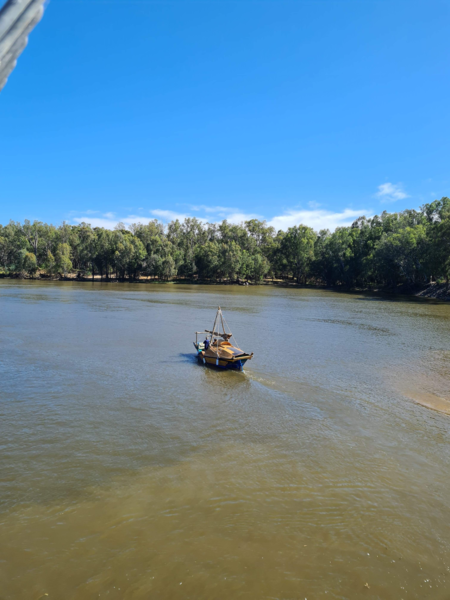 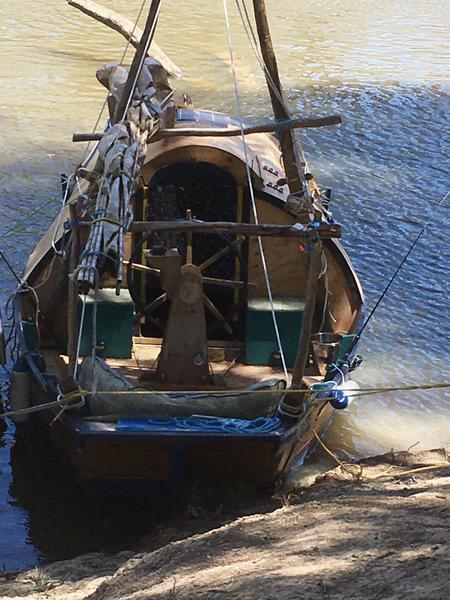 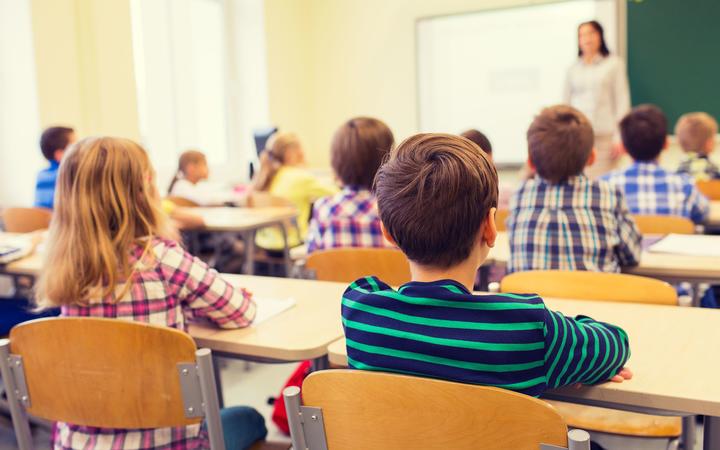 We have an update on a story Nine to Noon featured six months ago.  Professor Steven Dakin from the University of Auckland's School of drew attention to the sight problems in primary school children and the fact many remain undiagnosed for years due to insufficient eye checks.  He estimated one in ten children need glasses and advocated a range of measures including a nationwide mobile school screening programme - as always the stumbling block was funding. Well that's changed with a generous $1.8 million donation for a mobile screening bus from Aucklanders Peter and Rae Fehl. 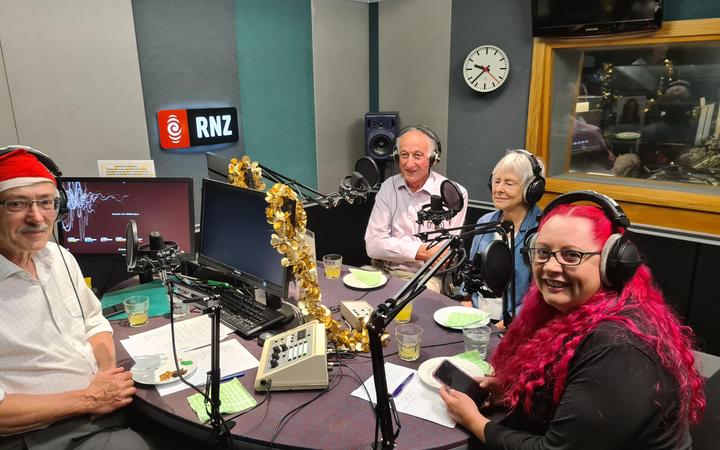 Brianne West started her plastic-free beauty bar business, Ethique, in her kitchen in Christchurch eight years ago while studying chemistry at university. Her idea was simple but brilliant - why use shampoo and liquid soap in plastic bottles, when we can add the water ourselves in the bathroom? Ethique's range of solid shampoo, conditioner, soap and other beauty bars now sell in over 2500 retailers in 16 countries, and she estimates the company has saved over nine million plastic bottles entering landfills here and abroad. This year a group of international investors came on board - putting the company on a firm financial footing, and the focus on some bold future goals. 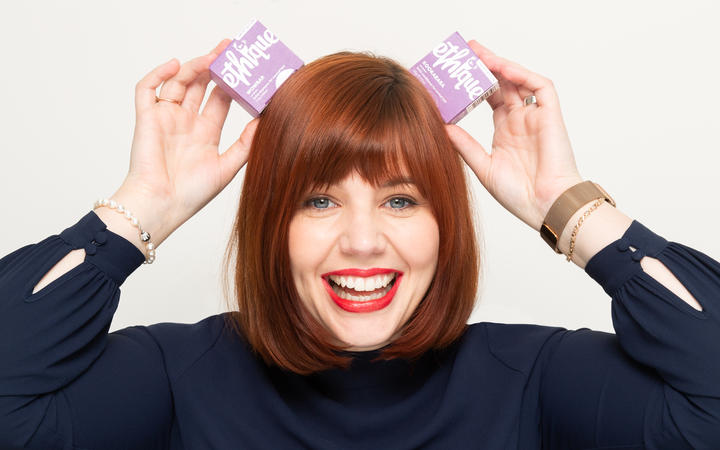 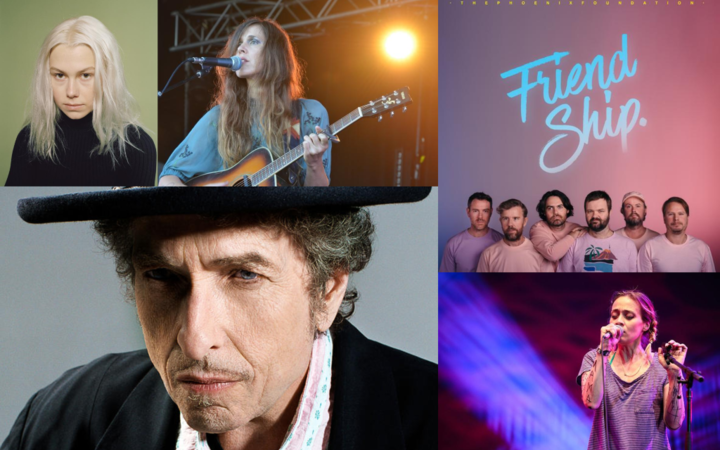 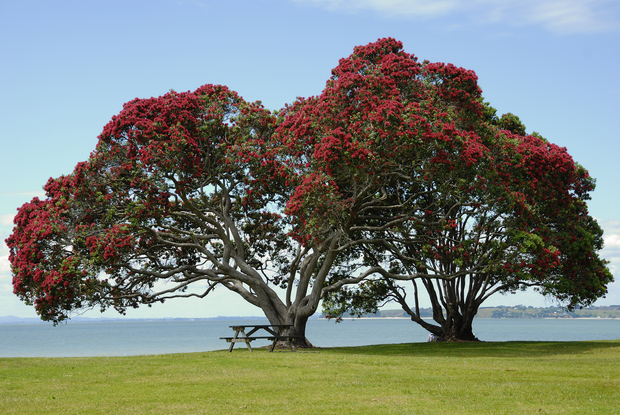 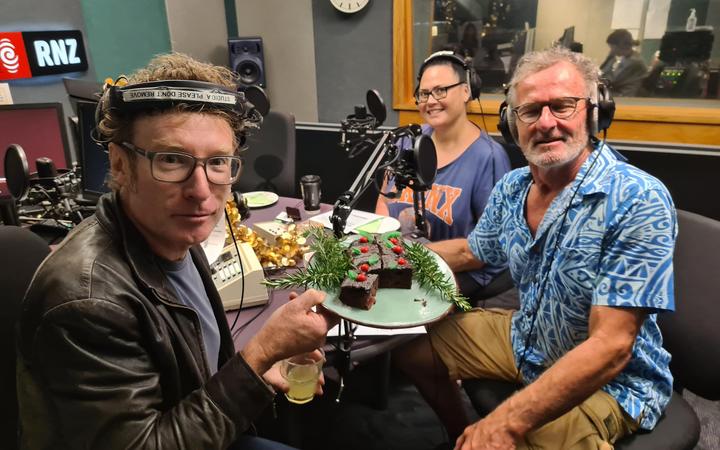 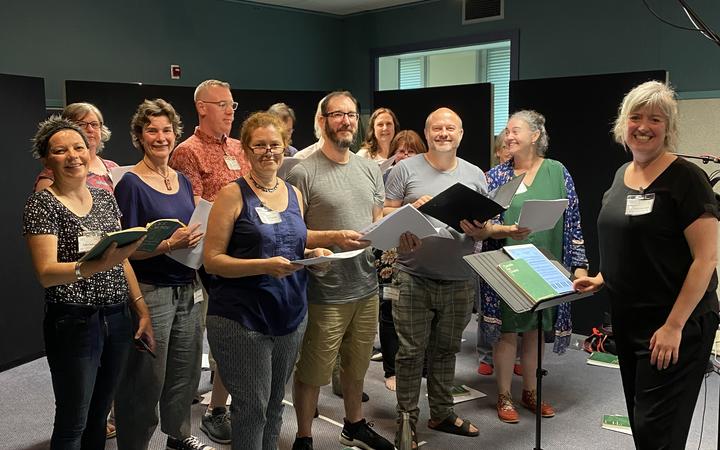 and one of Sam Ackerman's children tells a Christmas joke - What do you get when you cross Santa with a Bear? - Santa Paws. 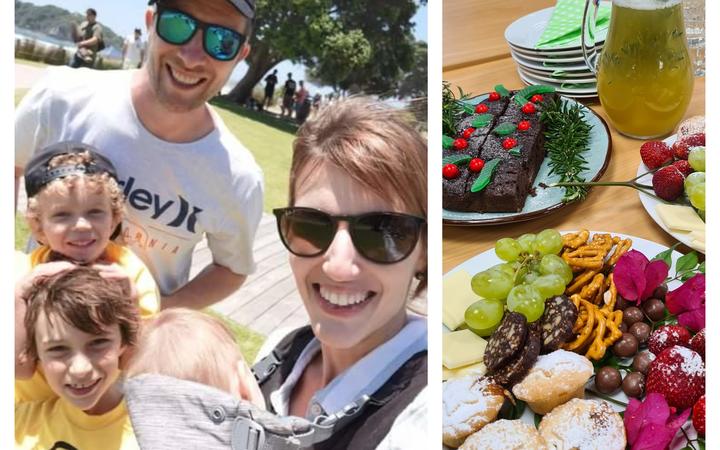 Tony Morris from Gannet Safaris  will spend the Christmas morning with the Cape Kidnappers gannets taking a group to the colony to have breakfast there. 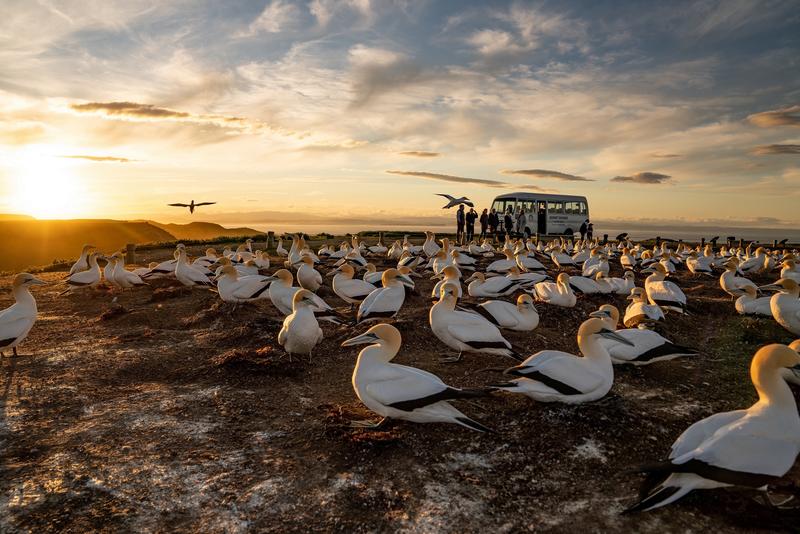 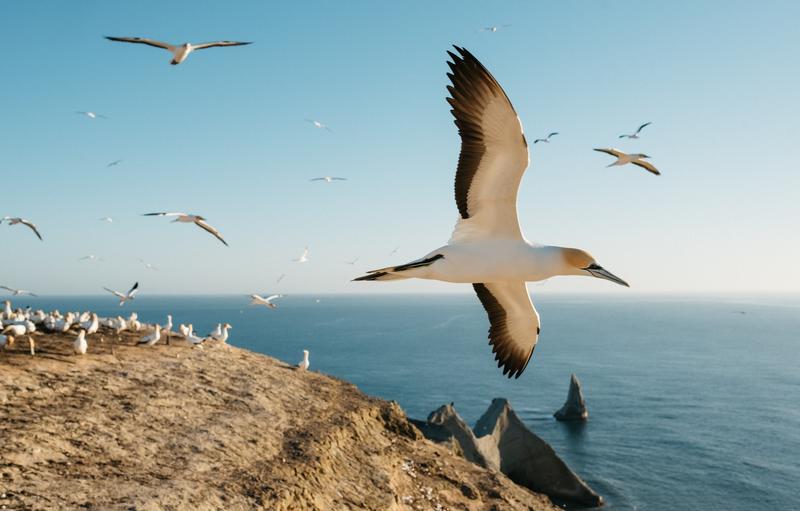 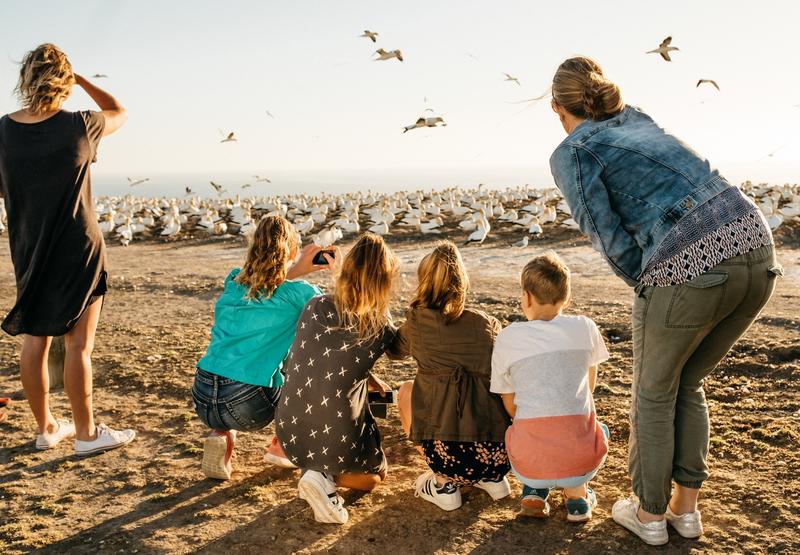