The government is pushing forward with massive reforms to water infrastructure which will see three to five specialised water entities taking over control and responsibility for drinking and waste water from 67 local authorities. Cabinet signed off on the reform programme last week. All 67 local authorities have signed a memorandum of understanding with central government, in return for stimulus funding to participate in good faith in the process. Councils would have to opt out of the reform programme which is likely to see an investment of billions of dollars of central government funding into upgrades of drinking water and waste water infrastructure. Kathryn speaks with Stuart Crosby is the President of Local Government New Zealand, which represents all local authorities. 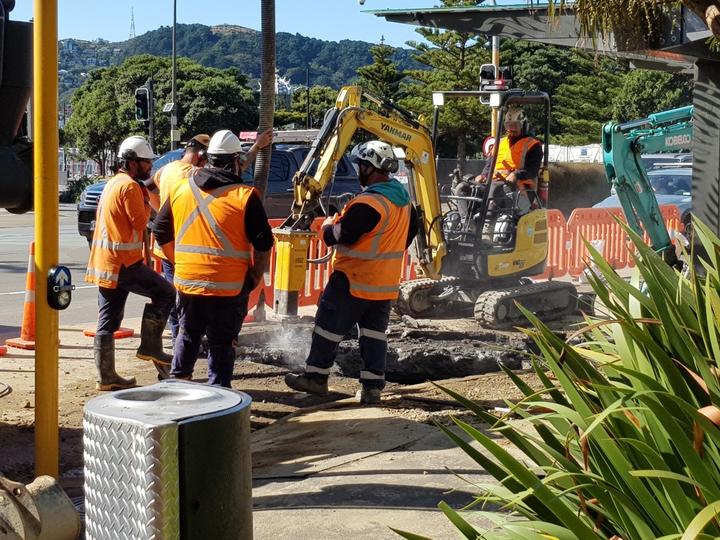 When Jamaine Facey and Patrick Hutchinson and two friends attended a Black Lives Matter protest in London in June, hadn't intended to get involved in any skirmishes. But that's what happened when they worked together to save a far right protestor from further injury. Their heroic actions culminating  in an iconic viral photograph of the man they helped being carried to safety over Patrick's shoulder. Since then there have been newspaper front pages, TV interviews, a chat to civil rights activist the Rev Al Sharpton, an interview with  Prince Harry on zoom,  and perhaps most importantly  a charity called  'United to Change and Inspire' set up  to fight racial inequality in Britain. Jamaine and Patrick tell their story to Kathryn. 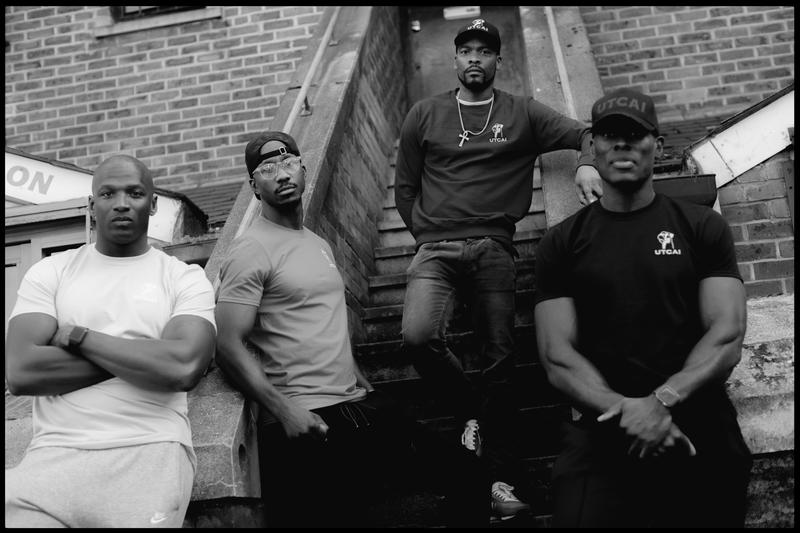 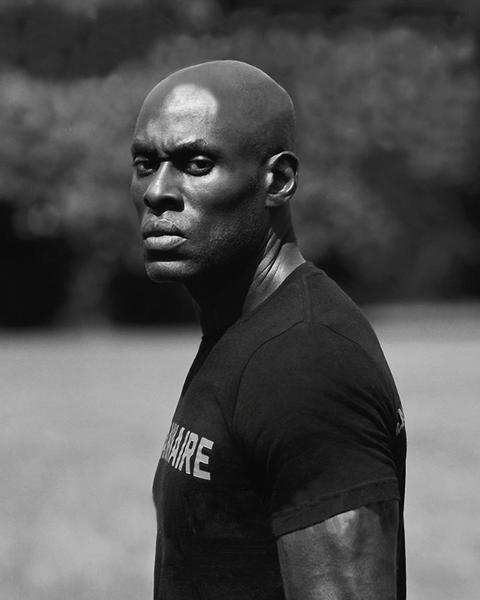 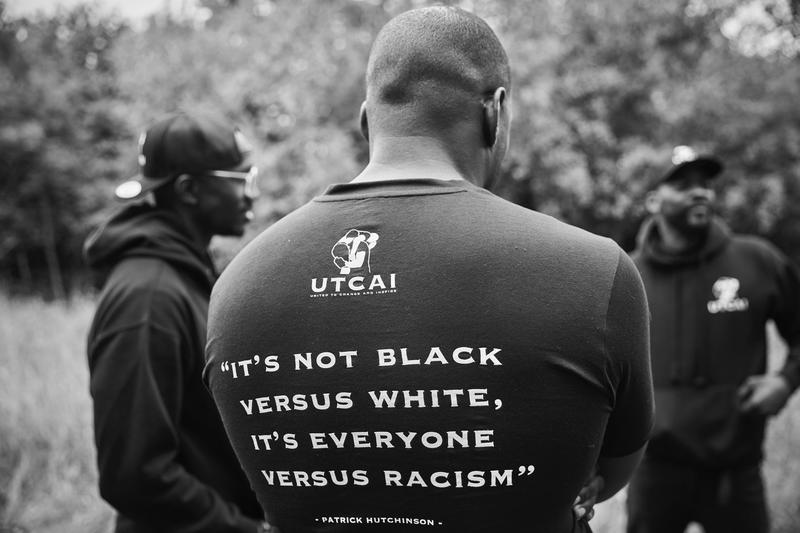 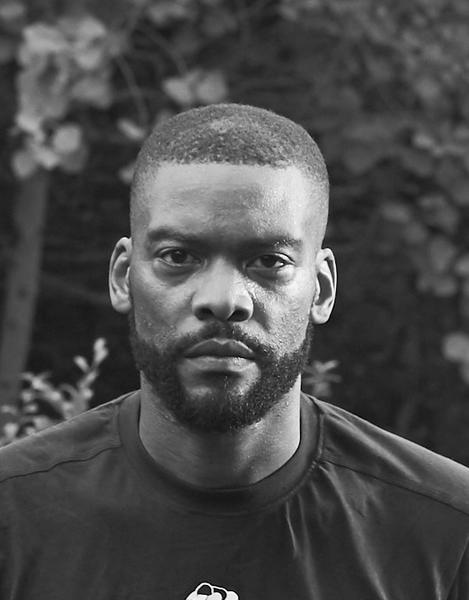 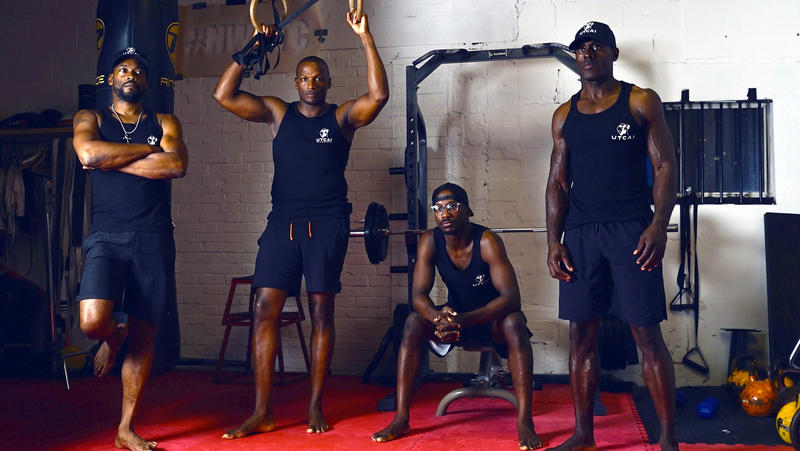 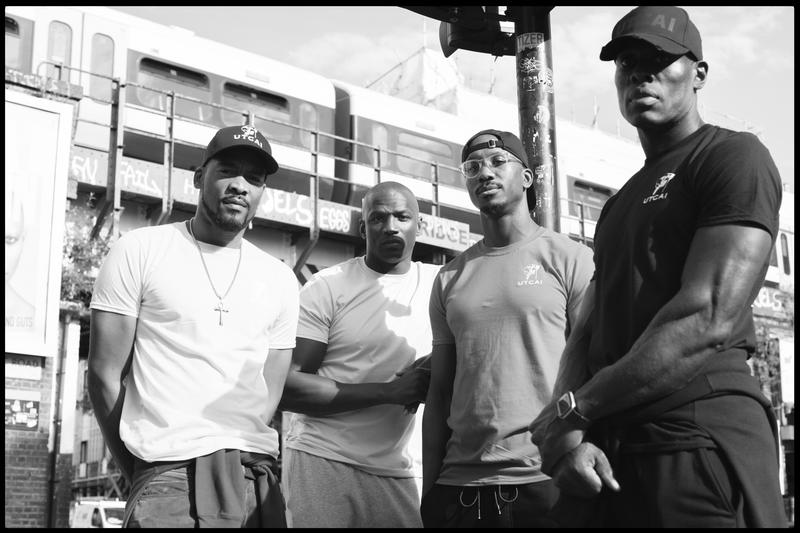 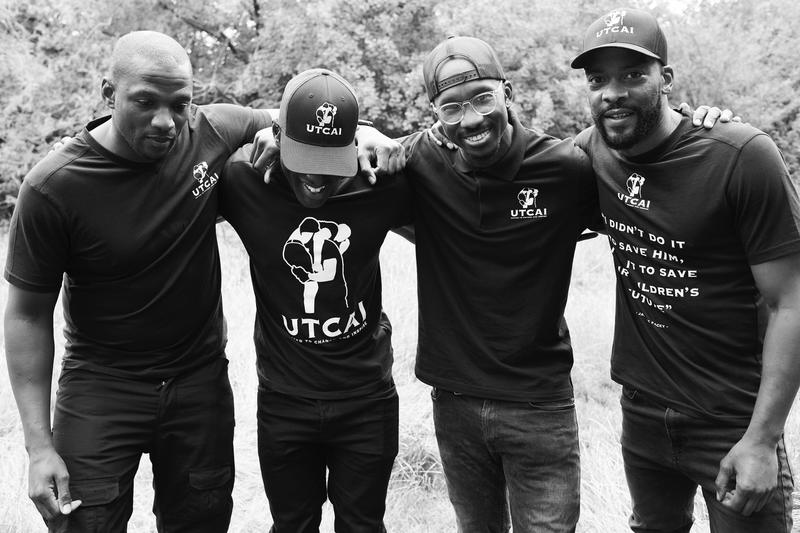 Karen joins Kathryn to discuss the NSW Covid19 outbreak, a strange deal with the Vatican and a pandemic shadowed Christmas across Australia.

The prospect of "travel bubbles" with Australia and the Cook Islands by April next year is a welcome shot in the arm for the Covid-hit aviation industry. It's been a rough year for airlines, including Air New Zealand, which was forced to slash international routes, park up its planes and lay off thousands of staff when the borders were closed in March. Its chief executive, Greg Foran, had only just got his feet under the desk when the pandemic took off. He'd left his job heading up retail giant Walmart USA to head home to New Zealand, and tells Kathryn Ryan what it was like having to make some of the toughest calls in the airline's history. 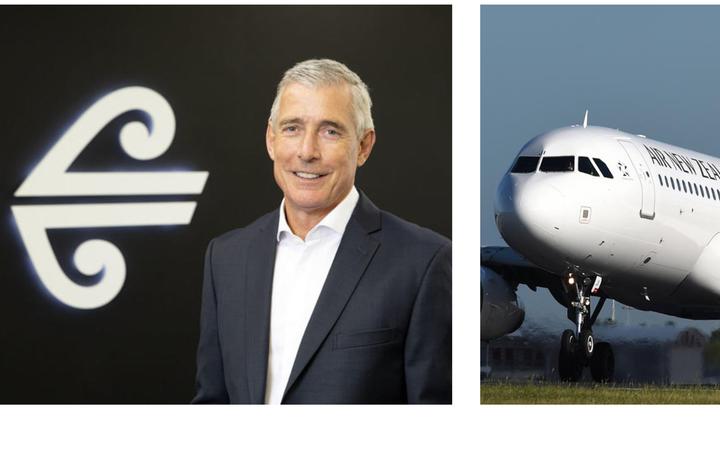 10:35 Book review - The Best of Me: Ultimate Short Story Collection by David Sedaris 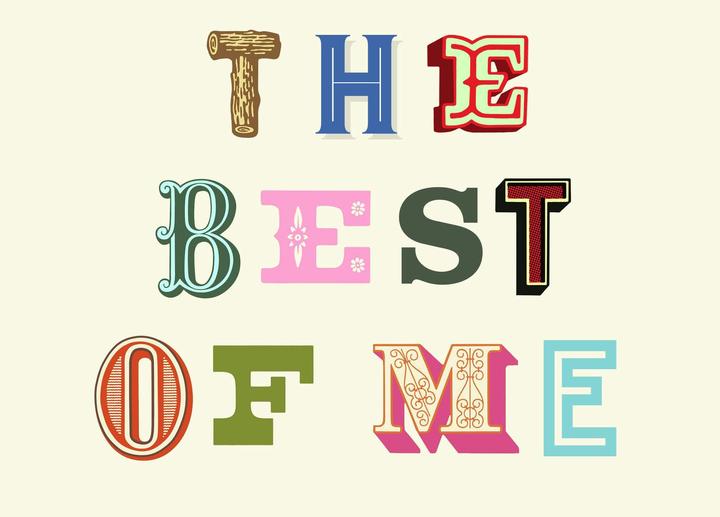 Jenna Todd of Time Out Bookstore reviews The Best of Me: Ultimate Short Story Collection by David Sedaris. This book is published by Little, Brown Book Group.

RNZ Music's Yadana Saw shares her some of her favourite tunes from 2020. Including  SAULT, Dua Lipa and The Phoenix Foundation. 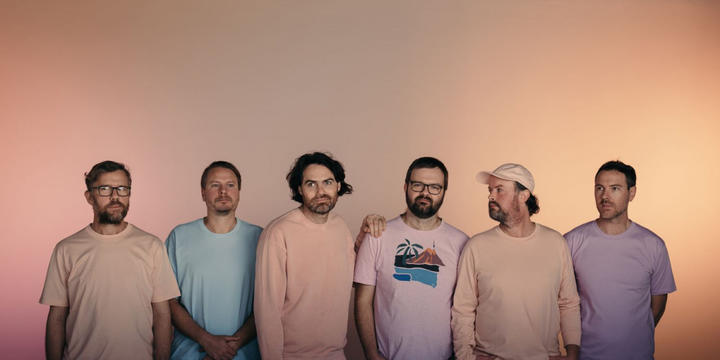 11:20 Sleep, exercise and diet: effects on mental health and well-being in young adults 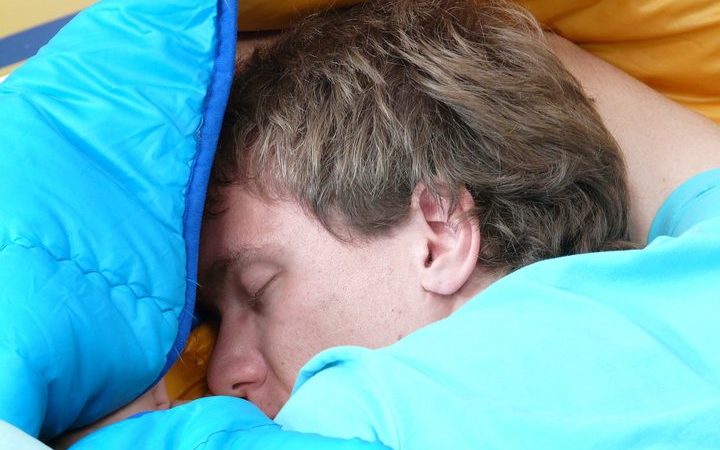 A University of Otago study has identified 'three pillars' which contribute to 18-25 year olds' mental health and well-being: good quality sleep, regular exercise, and eating more raw fruit and vegetables. The study surveyed more than 1,100 young adults from NZ and the US, and has been published in 'Frontiers in Psychology'.  Senior author, Associate Professor Tamlin Conner from the University of Otago's Department of Psychology talks about the findings with Kathryn Ryan.

Curator of Contemporary Art at Te Papa Nina Tonga reflects on the relaunch of Urban Dream Brokerage in Poneke, Wellington.  Also her highlights from this month and of 2020, including the second volume of ATE - Journal of Māori Art; Toi Tu Toi Ora at Auckland Art Gallery and Chiharu Shiota - The Web of Time at Te Papa.

The Phoenix Foundation - Transit of Venus