09:05 Dr Anthony Fauci - how and when will the pandemic end? 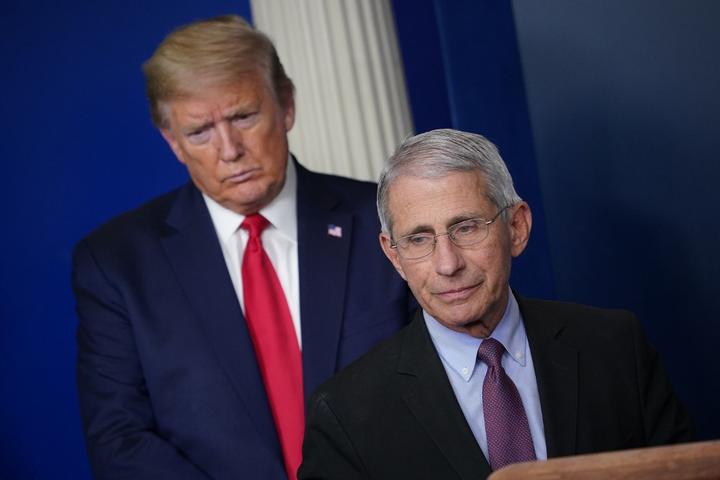 Dr Anthony Fauci is known worldwide as one of the most trusted authorities on Covid -19. The Director of America's National Institute of Allergy and Infectious Diseases has advised six US presidents on both sides of the political divide, and is about to serve as President-elect Joe Biden's Chief Medical Advisor. He talks with Kathryn Ryan about an extraordinary year and how the Covid 19 global pandemic will end. 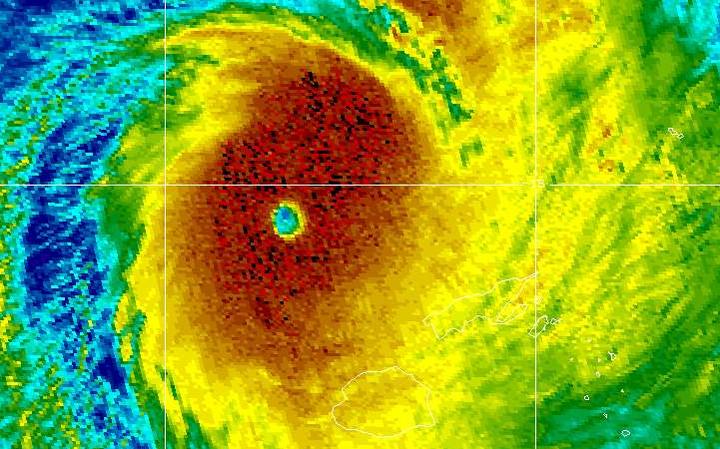 Wellington's Hopper Home Eco Shop is a bulk food store and refillery just off Cuba Street, where customers bring their own containers to fill up on household bulk goods, from local suppliers. It also boasts a meeting space which hosts regular clothes swaps, and repair cafes - where people can bring broken items to be fixed, or clothing to be mended. A group of volunteers has also been busy handmaking sustainable Christmas crackers. Kathryn meets the social enterprise's director Susie Brow and store manager Francine Corhumel. 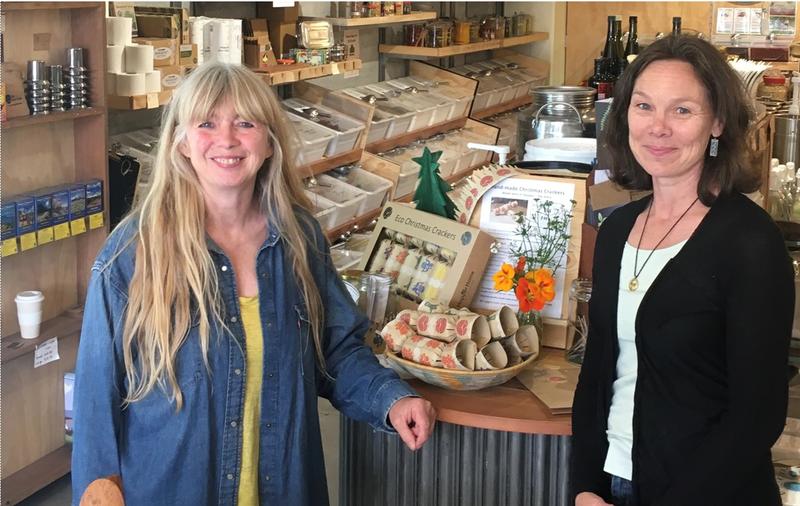 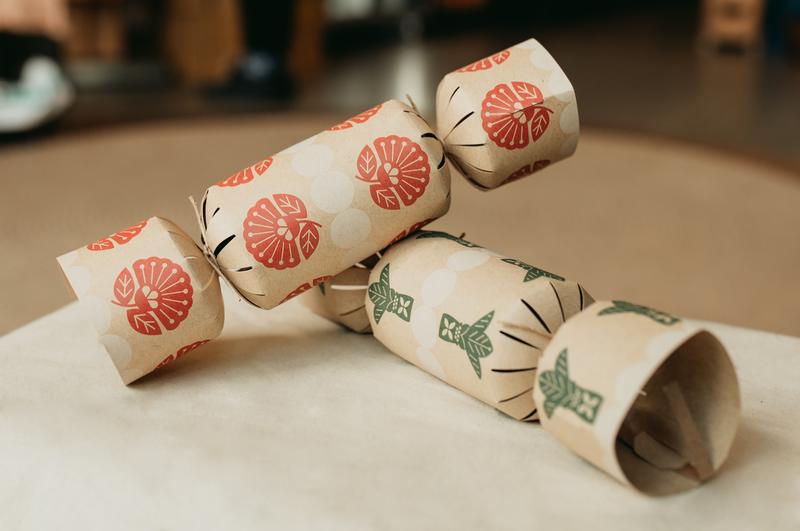 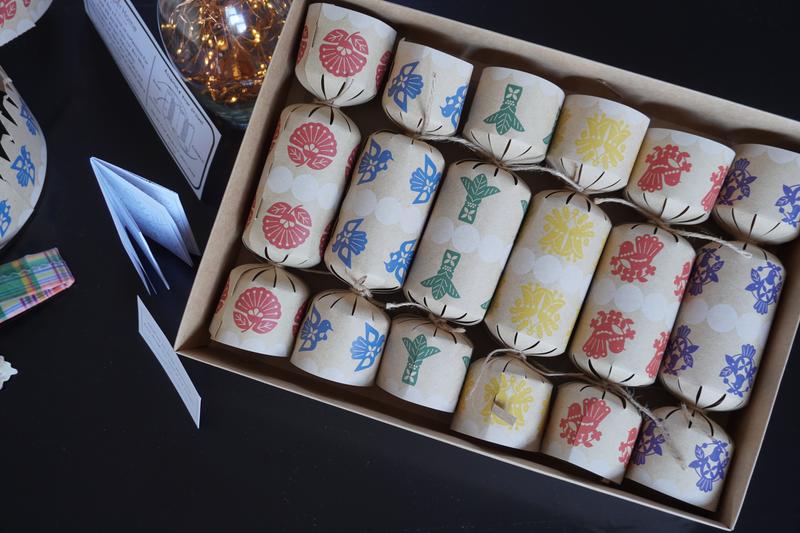 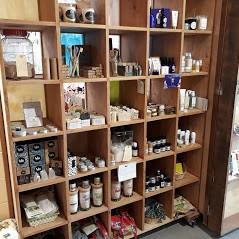 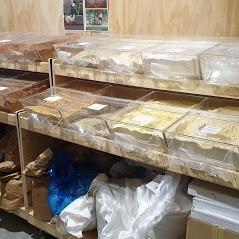 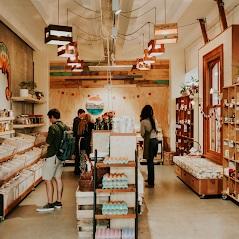 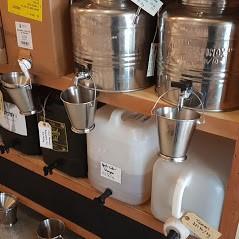 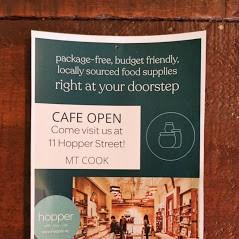 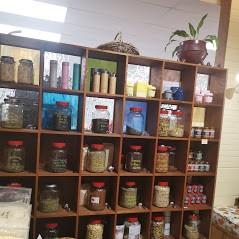 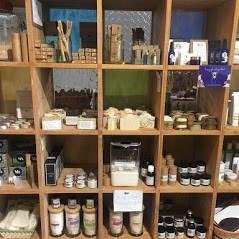 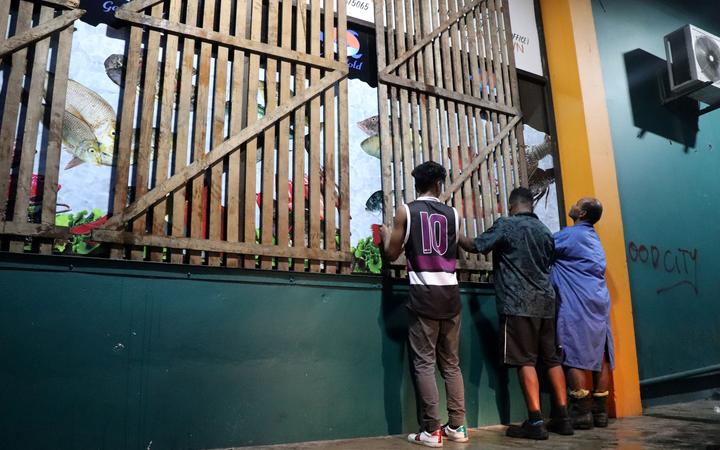 Koro talks to Kathryn about the category 5 cyclone bearing down on Fiji and controversial amendents to Samoa's constitution and bills passed in parliament which separate Land Courts from others.

It's been a tough year for the events industry, both for current endeavours and looking forward to the future. But around the world organisers and producers have been changing the way they think about how large events are put on, and how they're experienced by audiences.

Michael Braithwaite is a Kiwi creative director who is set to lead Scotland's biggest show in 2021; the Royal Military Edinburgh Tattoo. He's the firs New Zealander and the first person to do so from outside the military. He has been producing festivals, shows and films including the Harry Potter movies for over two decades. He's also a puppeteer, musician and producer.

But it's a bit different when you're working with the army! Michael is usually based in London, but right now he's back in his home town in Christchurch working remotely to draw together next year's tattoo in August. 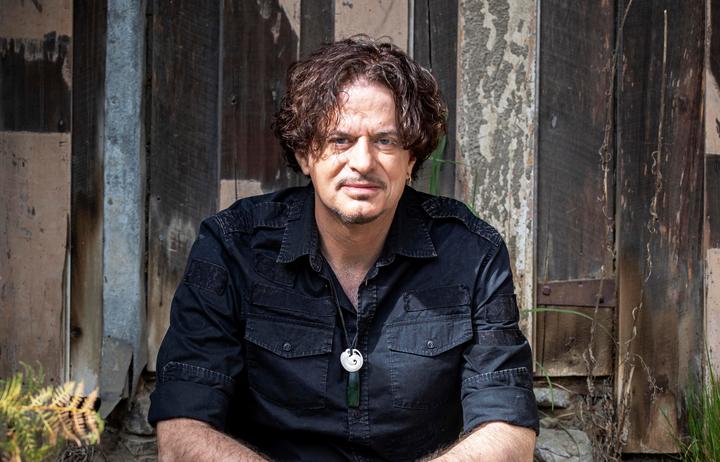 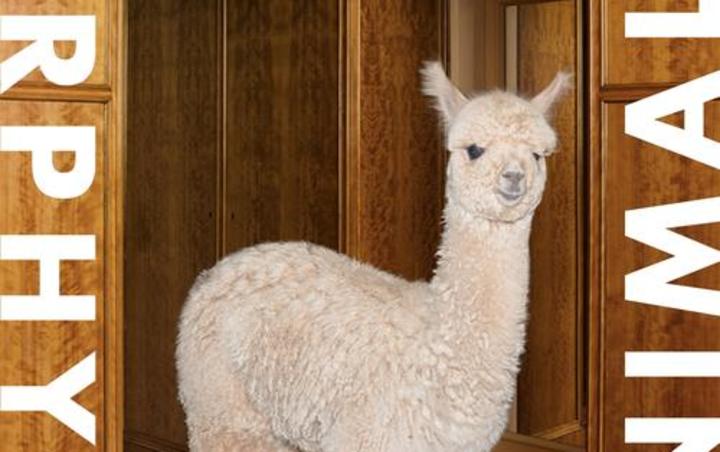 Inventive and beautiful allegory that depicts a city enmeshed in climate collapse. Talking Animals is an Orwellian tale of totalitarianism in action, but the animals on this farm are much cuter, and they make better puns - Chris Kraus 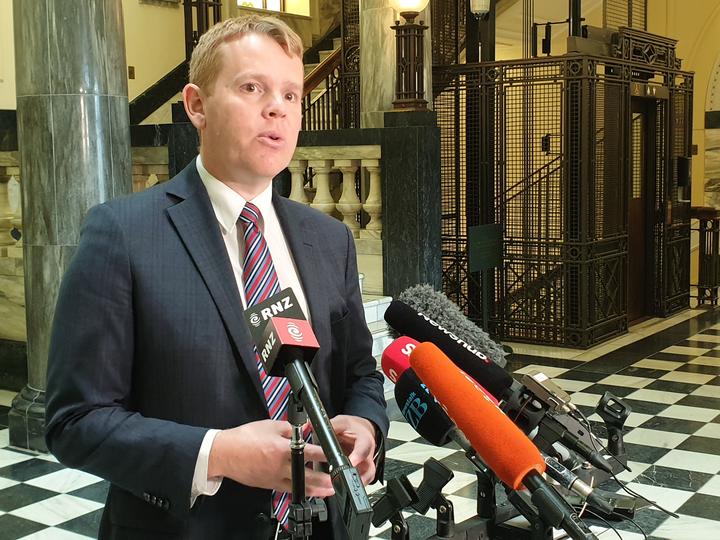 Minister for Public Service Chris Hipkins speaking to media after the release of the Royal Commission into historical abuse in state and faith-based care report. Photo: RNZ / Jane Patterson

The Government is pumping another almost $3 billion into its Covid-19 response after a report identified failings with its testing strategy. Senior advisers Heather Simpson and Sir Brian Roche were urgently commissioned in August to review the regime after revelations many border staff were not being tested for Covid-19. The report highlights shoddy communication, a lack of clear leadership and confusing processes. RNZ's Deputy Political Editor Craig McCullough. 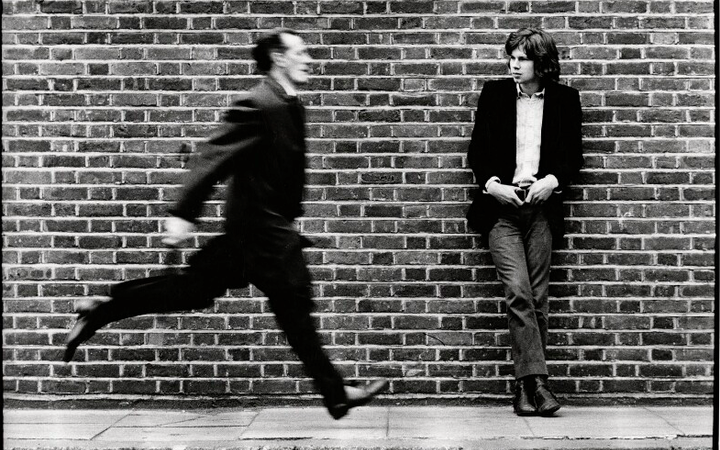 The man who murdered British backpacker Grace Millane has lost his bid to overturn his conviction and sentence, but he still cannot be named. In February, the man was sentenced to life in prison with a minimum non-parole period of 17 years for the murder of Ms Millane, who was 21, and from Essex in the UK. RNZ Reporter Sarah Robson has been following the case. 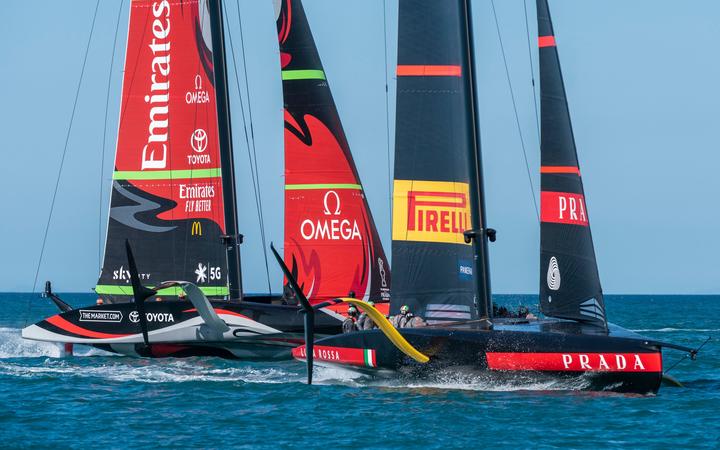 Racing is finally underway to determine seedings for the America's Cup challenger series, Sport NZ has announced new integrity measures this week and Dana explores whether an independent sports integrity watchdog could have helped resolve the situation with Canoe Racing NZ, with elite paddlier, Aimee Fishernot putting her name forward for Tokyo selection.

Comedians Te Radar and Michele A'Court with a few laughs.