Industry shortages and closed international borders are putting the veterinary industry under great strain. A survey of practices and animal hospitals done by the New Zealand Veterinary Association found a 120-strong hole in the number of vets currently needed, most of them in permanent fulltime positions. Clinics are crying out for locums too, to relieve the pressure on overworked vets. In September immigration exemptions were granted for 30 large and mixed animal vets, but there's still shortages for those working with companion animals. One of those affected is Keith Houston, owner and director of Waikato After Hours Veterinary Hospital who's been trying for two years to find a night shift worker with the necessary expertise in emergency medicine. He found someone - but she's in the UK and Immigration New Zealand has turned her down. Joining Keith is Kevin Bryant, CEO of the New Zealand Veterinary Association. 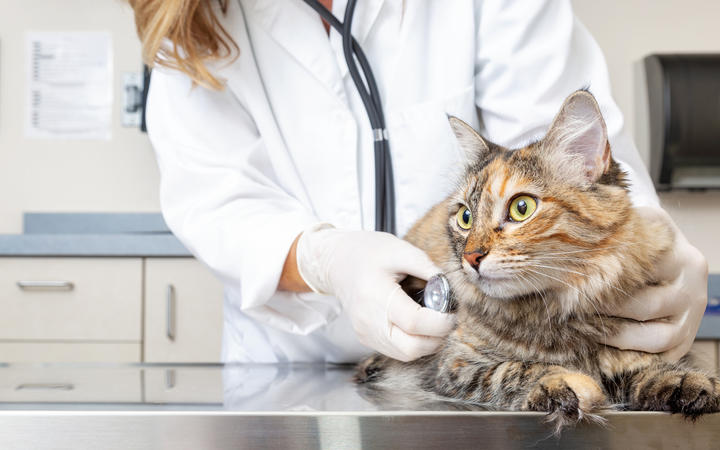 09:20 Charities brace for huge losses in a post-cheque world

Charities are warning  $200 million could be lost to the sector when cheques are fully phased out next year. New Zealand charities receive over fifty percent of their donations via cheque, and for some charities that number is as high as ninety percent. Kiwibank has stopped accepting cheques and other banks are in the process of phasing them out throughout 2021.  FINZ (Fundraising Institute of New Zealand) Executive Director Michelle Berriman speaks with Kathryn. 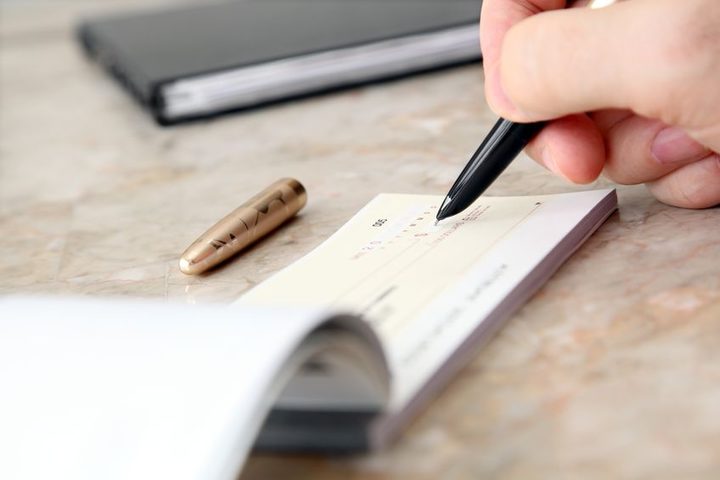 Annika joins Kathryn to talk about the big stories from Australia - including reaction to plans to have a "travel bubble" in place with New Zealand before April next year, Prime Minister Scott Morrison accusing China of breaching international trade rules over a reported ban on Australian coal, and where did Byron Bay go? 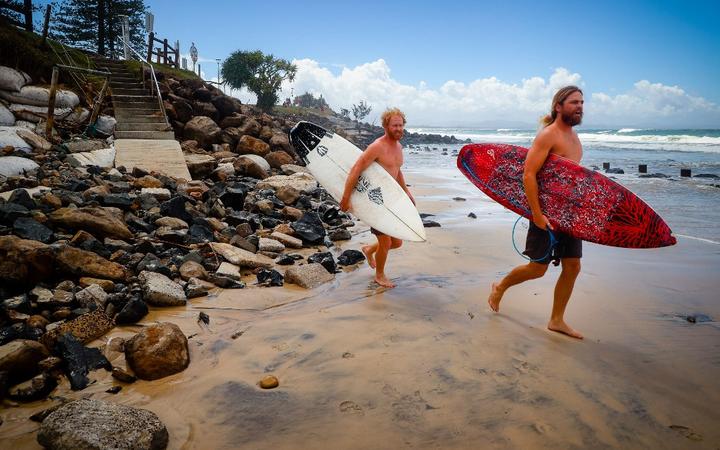 10:05 The most talented musical family in the world 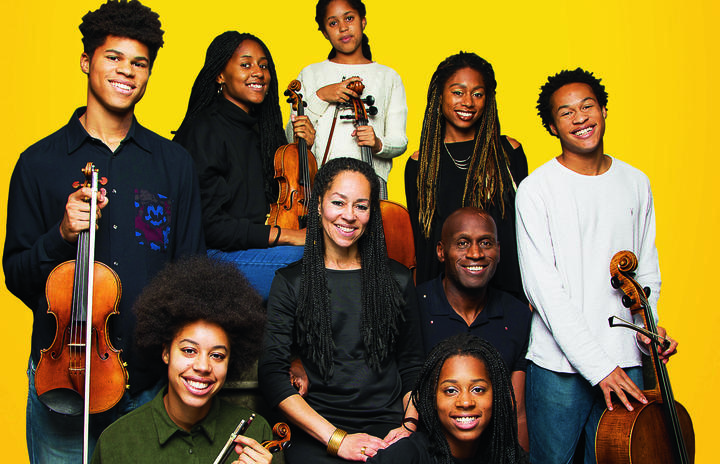 Kadie Kanneh-Mason's family has been described as the most musically talented in the world. All seven children are classical music prodigies. 21 year old cellist, Sheku, was BBC Young Musican of the Year and performed at Prince Harry and Megan Markle's wedding. Aged from 10 to 24, all of the other six children are also gifted on the violin and piano, and together reached the semi-finals of Britain's Got Talent in 2015. The family are from Nottingham where the children all attended a local comprehensive school. Kadie has written a book about their extraordinary household, called House of Music.

10:35 Book review - Toto Among the Murderers by Sally J Morgan 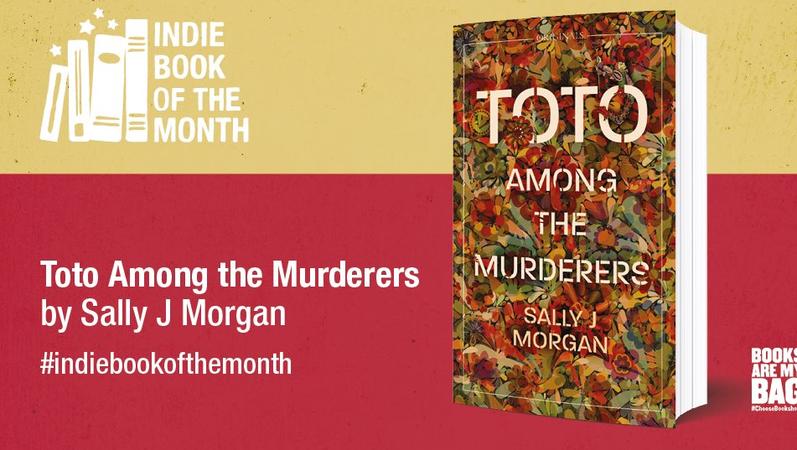 A Reference By Any Other Name, a short story by Jacqueline Ottaway Crompton, read by Michelle Amas. 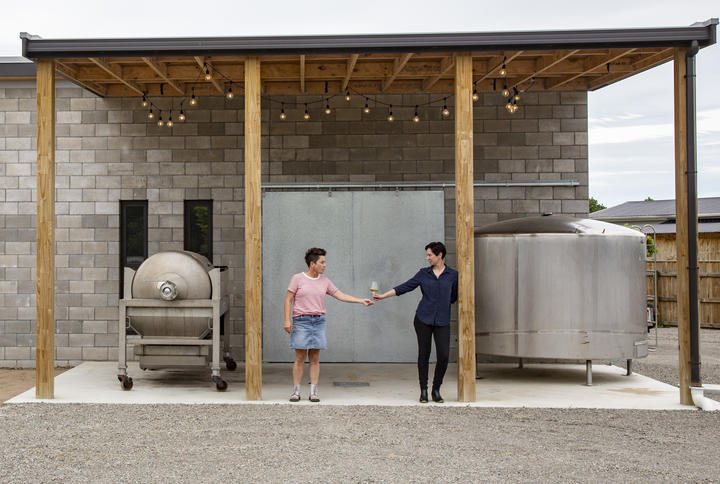 Winemaker Jane Cooper has just opened the first urban winery in the Wairarapa town of Greytown. Alexia Wines purpose built winery has been three years in the planning and building and was finished just before the country went into lockdown level 4 and as the grapes from vineyards in the region started coming off the vines. With wife Lesley Reidy and their two children, they worked all hours of the day and night to get the vintage done. They've now just opened the winery to the public for the first time, for tastings and sales over Friday, Saturdays and Sundays this summer.

11:45 Smartphone Covid tests, music magic in surgery and fun with a Dahl book

Science commentator Siouxsie Wiles joins Kathryn to talk about a new study which describes a potential way to test for Covid that uses a smartphone and gives results in 30 minutes. Soothing words and music during surgery appears to reduce pain levels and the need for pain drugs afterwards. And each year the British Medical Journal pulls out some Christmas gems - this year they've got a tool that can help you calculate the likely toxic effects of George's Marvellous Medicine, from the book by Roald Dahl. 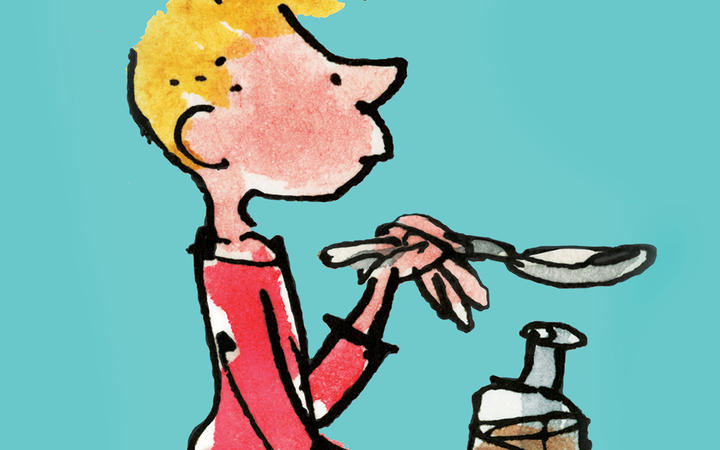 10.30 Carnival of the Animals: VII. Aquarium - performed by the Kanneh Mason family

- When Gods Lie by Reb Fountain