The Prime Minister has announced an agreement in principle to establish a travel bubble with Australia before April 2021, but there are calls for more clarity about specific timing to allow operators to plan ahead.  Justin Tighe-Umbers is the co-chair of the New Zealand Aviation Coalition which represents New Zealand airlines and airports. He says that while the bubble news is positive, the industry is hanging by a thread and needs to know when planes can start taking off. 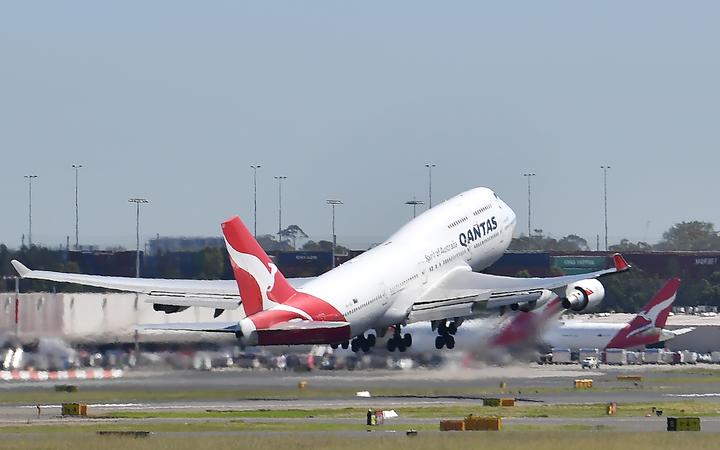 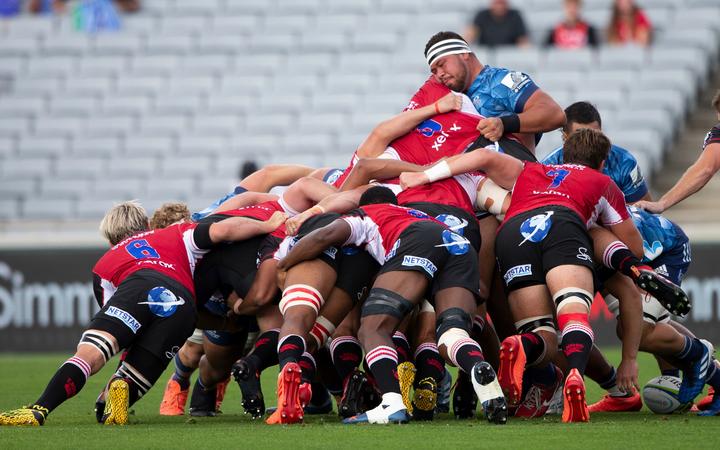 Wellington based, international sports lawyer Tim Castle is representing rugby players debilitated by head injuries and he's calling on New Zealand Rugby to come out and support those with progressive brain damage. Mr Castle would like the game's global administrators worldwide to collaborate, and not only front up to how head injured players have previously been left to fend for themselves, but also protect future players from degenerative and life-changing conditions. Landmark legal action is being taken in he UK on behalf of eight  former England and Wales players who have early onset dementia and probable traumatic encepalopathy.

09:35  Bringing the justice system into the 21st century 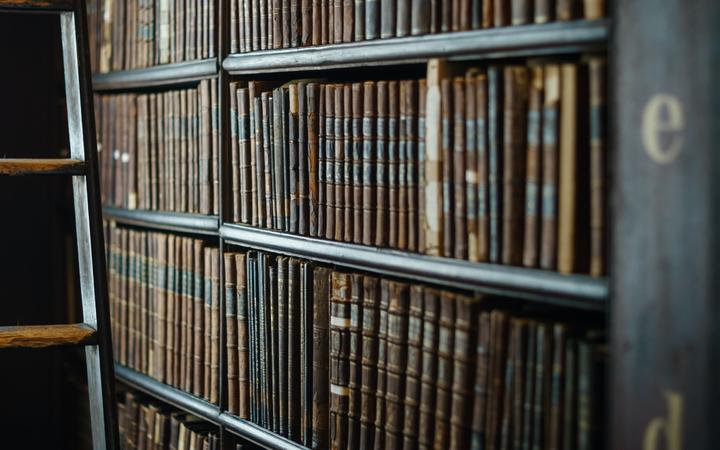 A legal researcher at the intersection of law, policy and technology has developed a tool to access legal information digitally.  Courts and tribunals in New Zealand explain their decision-making through written decisions, or judgements, and currently people researching the law, or bringing new cases have to pay to get a hard copy or a pdf of these judgements.  Strategic director at research and consultancy hub Brainbox Tom Barraclough tells Kathryn Ryan  legal judgements are a valuable source of data, which should be prepared and made available digitally.
His team has developed a digital system, funded by the NZ Law Foundation, which interested parties can access for preparing, distributing and analysing case law. 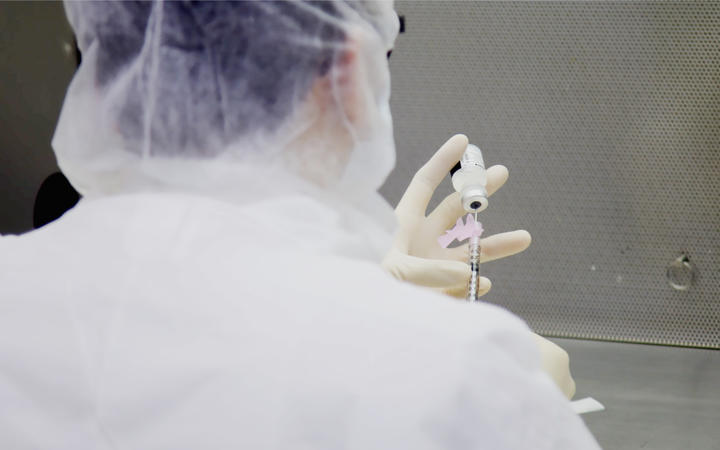 A New York intensive care nurse has been the first person to get the Covid-19 vaccine in the United States, which has the highest death toll of any country in the world, soon expected to top 300-thousand people. And the electoral college is meeting to officially certify the election even as Donald Trump rages against the result.

10:05 Sharesies co-founders on their mission to democratise investing

Brooke Roberts and Sonya Williams are part of the team driving the success of online investment platform Sharesies. The company was started four years ago by the pair and their other four co-founders - including Brooke's husband Leighton, and it seeks to ensure someone with $5 has the same investment opportunities as someone with $500,000. Sharesies has had a good year; it now has 250,000 customers and nearly $1b invested. Brooke and Sonya buck the trend in the male-dominated financial services and tech sectors - something they were recently recognised for with their win in the Business Enterprise category of the Women of Influence awards. 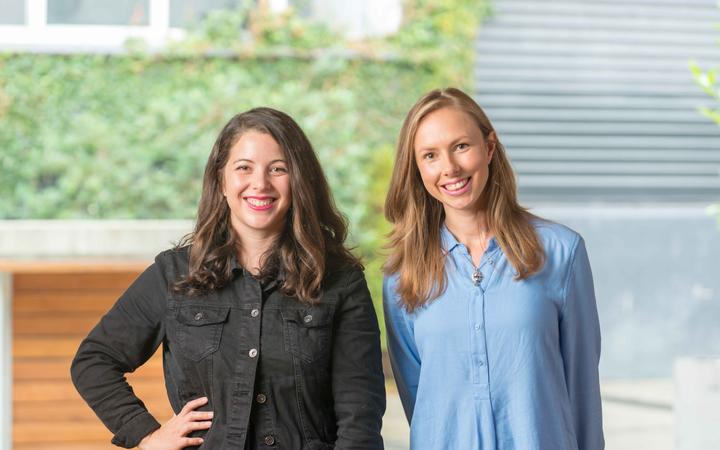 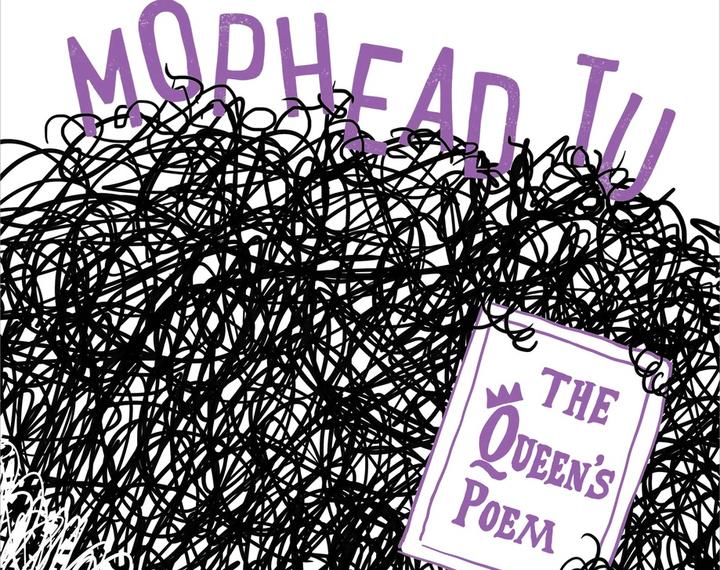 Going Back to The End, a story by Charlotte Grimshaw from her collection 'Opportunity'.

Business commentator Rod Oram joins Kathryn to look at what's behind AustralianSuper's hostile takeover attempt for New Zealand's Infratil, which owns strategic assets like Wellington Airport, Trustpower and half of Vodafone NZ. He'll also look at the trend by almost half of NZX50 companies to offer reports on their environmental, social and governance performance. 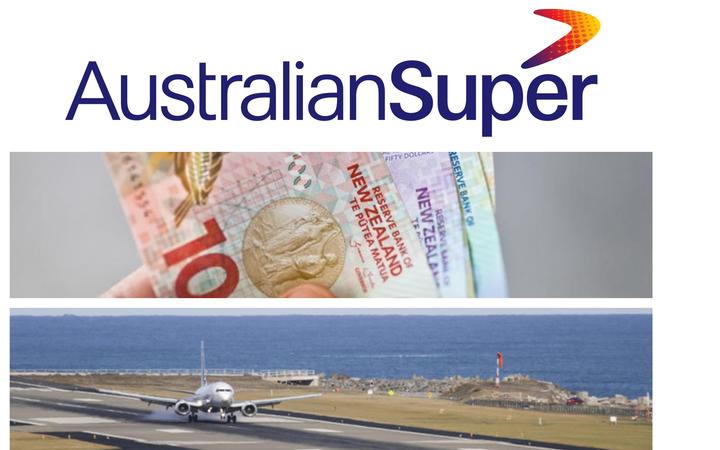 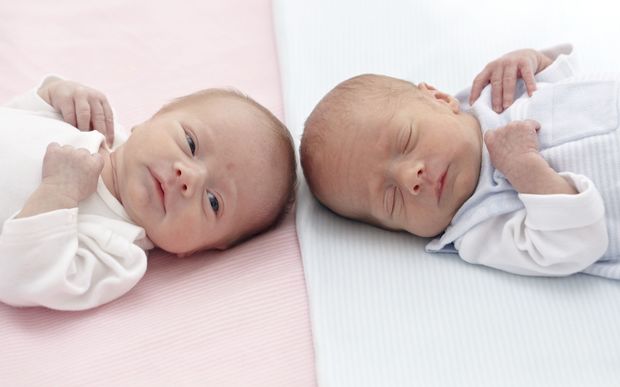 Massey University Distinguished Professor in Demographer Paul Spoonley talks with Kathryn about the latest statistics showing New Zealand's birth rate has fallen to the a record low, and the factors that might be driving that. 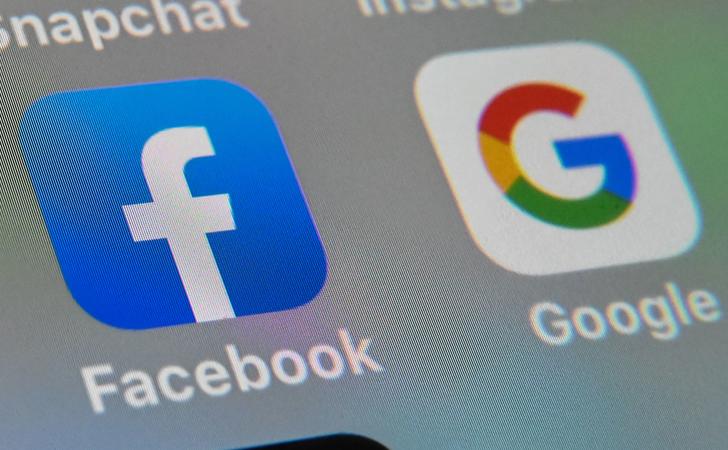