Nine To Noon for Tuesday 3 November 2020 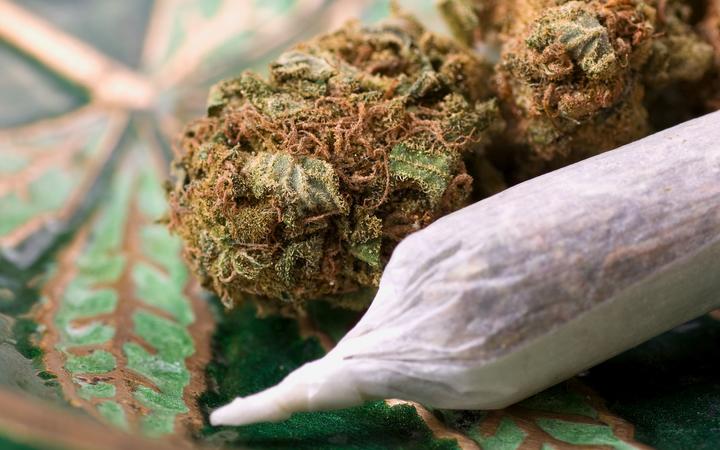 The Māori Council is stepping up its campaign to put pressure on the police to stop sending Māori to prison for low-level drug offences now the cannabis referendum looks certain to fail. Today it is sending letters to the Commissioner of Police Andy Coster, Deputy Commissioner Wally Haumaha, and Minister of Police Stuart Nash, to a attend the council's national hui to urgently address the issue. It says there's been little reduction in prosecution for cannabis offences despite the government's law change last year giving the police discretionary powers not to follow through with an arrest. New Zealand Māori Council chief executive is Matthew Tukaki.

09:20 Time to recognise farmers for their carbon sequestration? 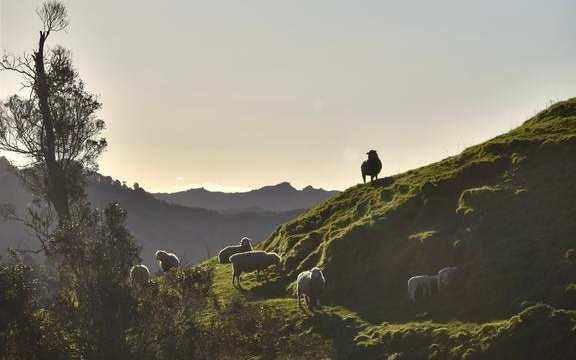 In the first study of its kind, spacial analysis mapping of sheep and beef farms has revealed significant levels of  woody vegetation. The study authors say if the role this plays in capturing atmospheric carbon dioxide were taken into account many of these farms could already be close to net carbon neutral. Kathryn Ryan discusses with Auckland University of Technology's Dr Brad Case, one of the study authors & Dr David Hall who has been working on nature based solutions for lowering on-farm emissions and who is an author of another related report by the Aotearoa Circle on biodiversity.

09:45 USA correspondent - eve of the US election

Susan Davis looks at how the Trump-Biden presidential race is tracking, and will we know the winner straight away?. 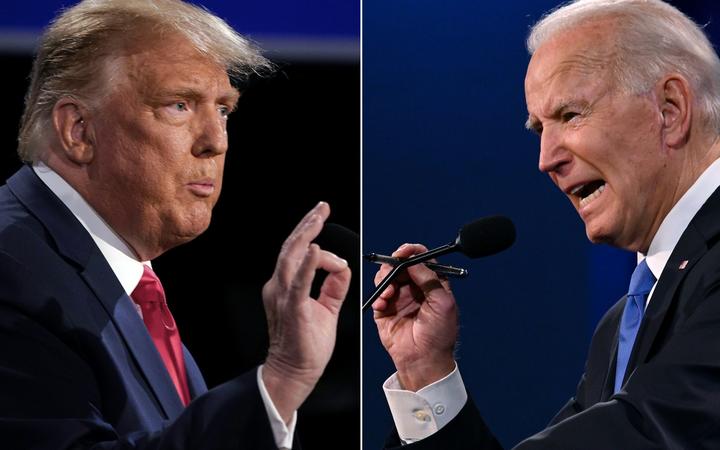 10:05 Surfs up from Ahipara to Riverton 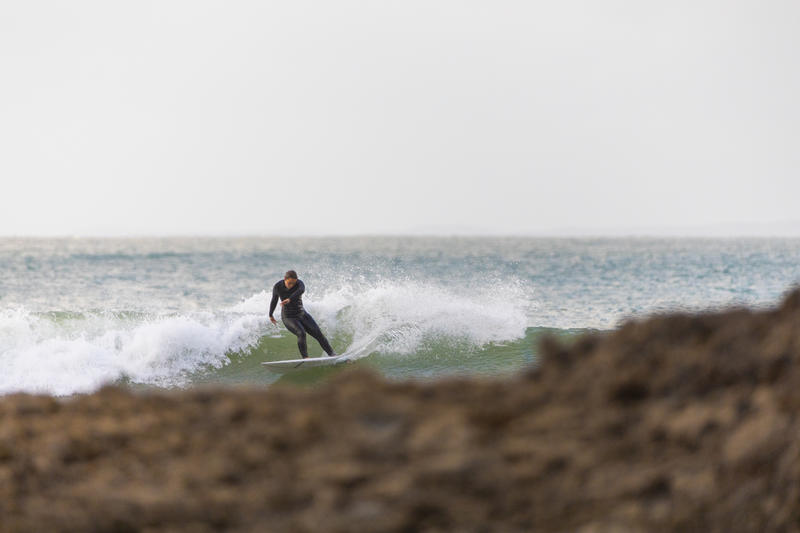 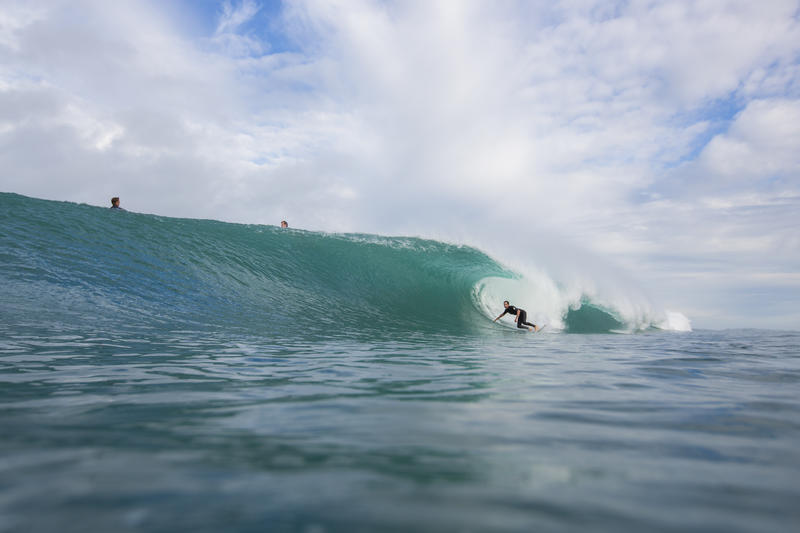 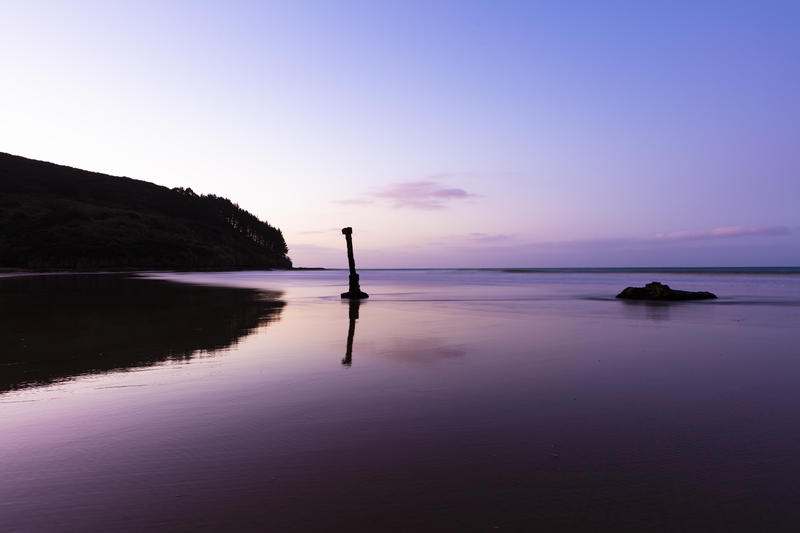 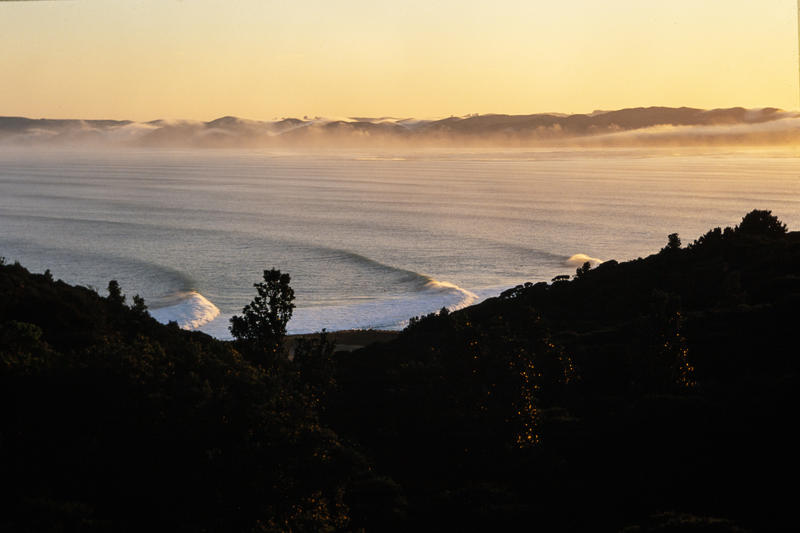 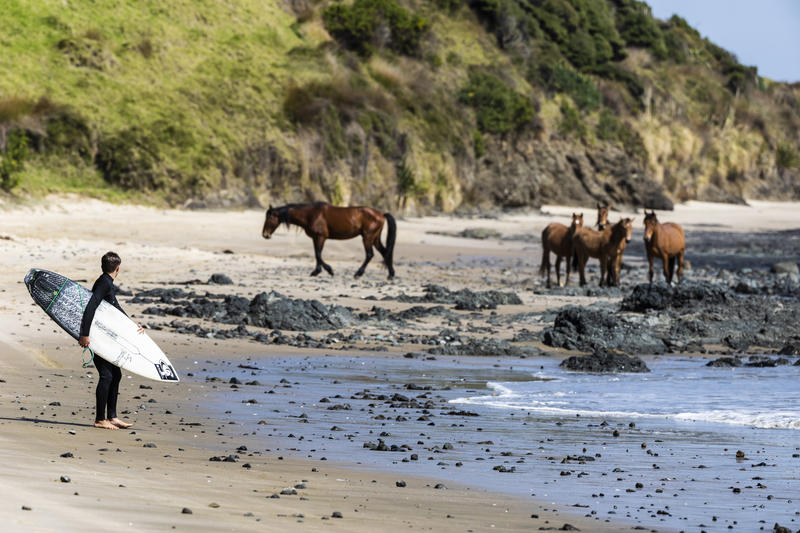 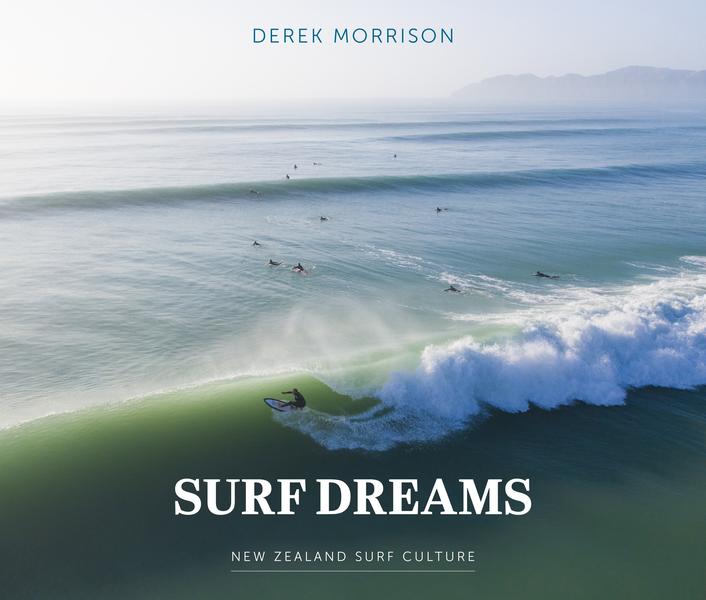 Avid board-rider and photographer Derek Morrison's book Surf Dreams takes us through the country's popular and most remote surfing  communities with tales of the personalities who ride the waves. The focus is on 15 settlements where the swells are ever changing. Derek Morrison has a surf, lifestyle and culture photo blog, Box of Light  and he's the creator of the online magazine NZ Surf Journal. 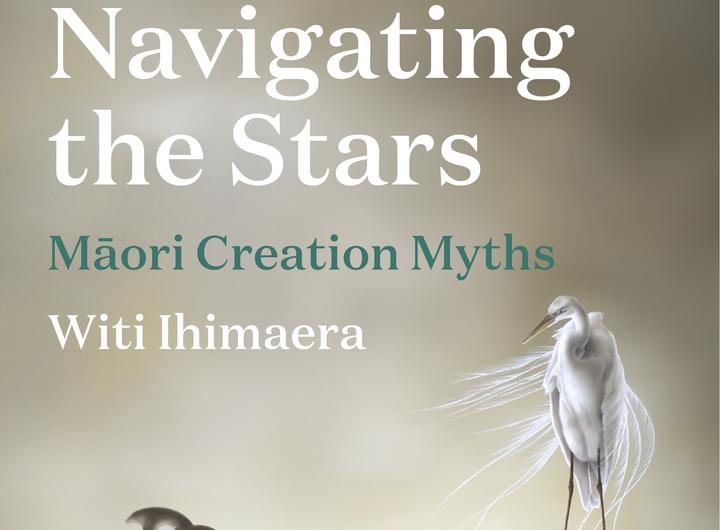 The Emperor's Yellow. Written and read by Rose Lu.

Business commentator Rod Oram joins Kathryn to look at the impending release of the Sustainable Finance Forum's final report, which calls itself a "roadmap" for ensuring finance and capital play full roles in NZ's sustainable development. And what's the business take on the shape of the new Cabinet? 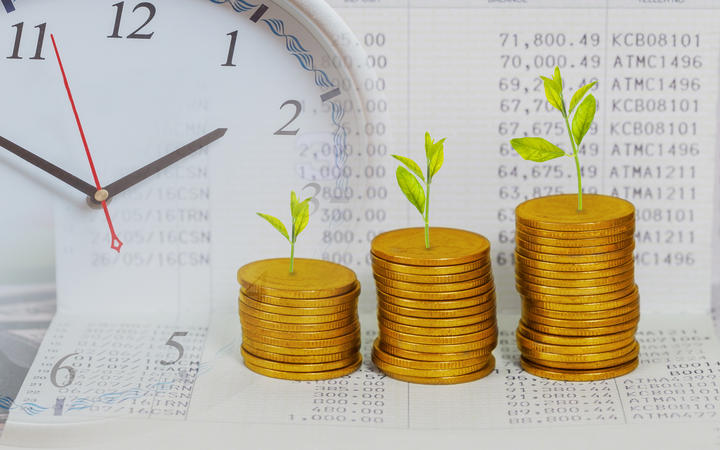 11:30 Hip-hop artist Rei on exploring the importance of te reo in music 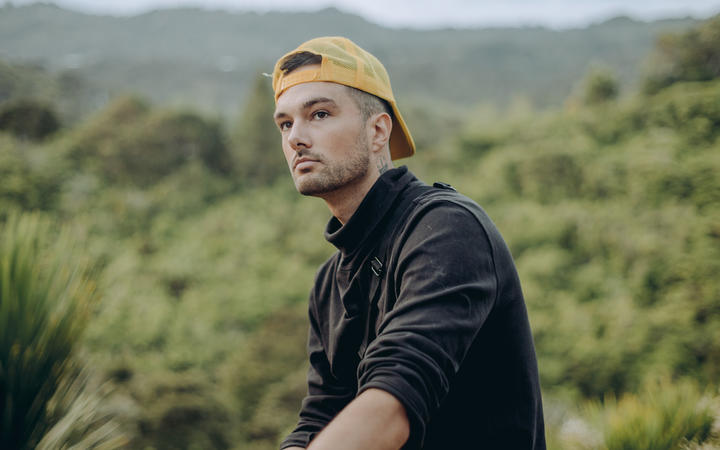 Rei in West Auckland at the Kogg studio Photo: Fire Fire / The Outliers

For the past few years 26-year-old Callum Rei McDougall, better known as Rei, has been injecting more te reo in his music. It's been an exploration of his whakapapa on his mum's Ngati Huia side, on his dad's side - as his name heavily suggests - he's Scottish. Rei was nominated for Best Maori Artist at last year's New Zealand Music Awards and won Best Hip Hop Album for Hoea  - an album created during lockdown - at last month's Waiata Māori Music Awards. 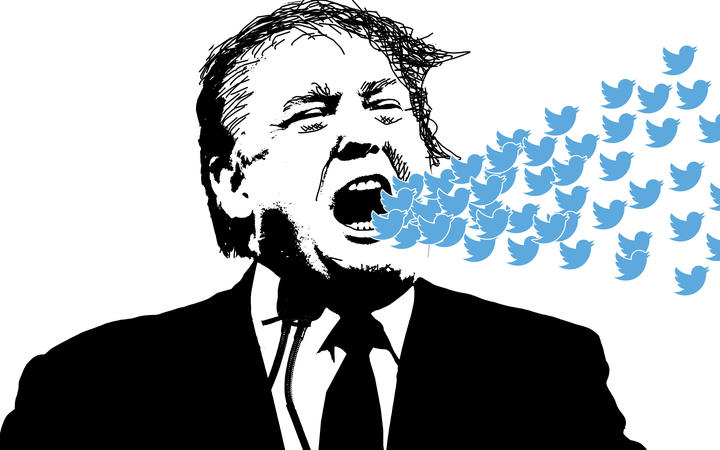 Media commentator Andrew Holden looks at what four years of Donald Trump has taught the media and whether he's managed to game the old-school journalists' commitment to covering "both sides" of the story and won more opportunity to spin his lies. Andrew will also look at the BBC's new impartiality measures and what it'll mean for BBC staff using social media in a personal capacity.