Nine To Noon for Wednesday 30 September 2020

09:05 Ex-trump staffer on first US debate and tax revelations 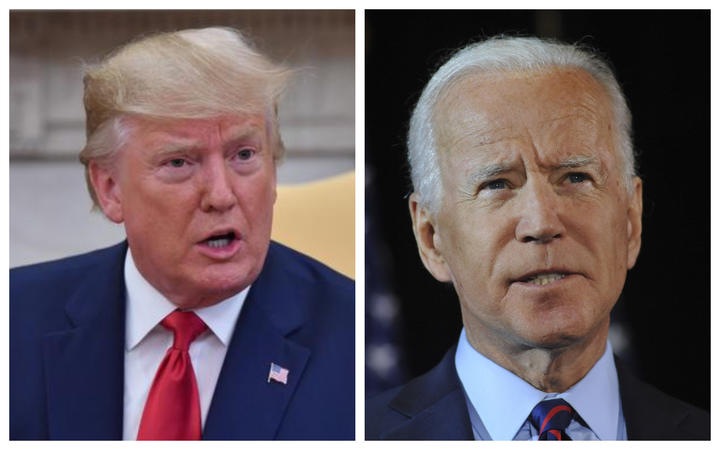 US President Donald Trump heads into the first presidential debate against Joe Biden with the recent revelations about his low-to-no income tax payments weighing heavily on him. He's been bleeding some high-level Republican support in recent months, including his former chief of staff at the Department of Homeland Security, Miles Taylor. Miles is the co-founder of REPAIR, The Republican Political Alliance for Integrity and Reform, and joins Kathryn Ryan  to explain why it's "now or never" for ex-Trump aides to step forward and share their stories about him, before it's too late. 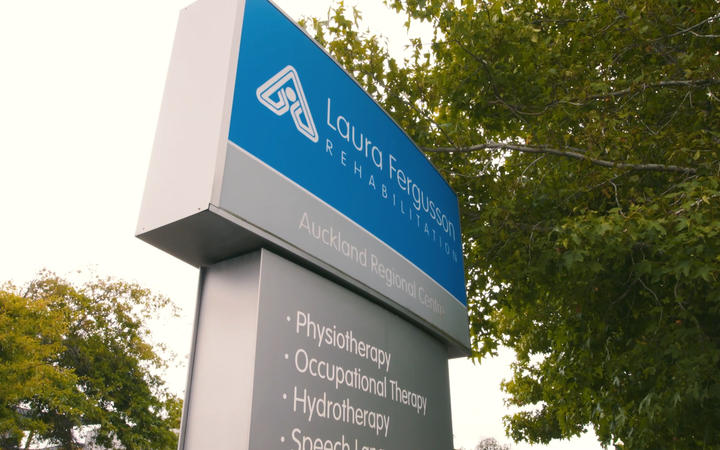 Questions are being raised over the closure of the Laura Fergusson Trust Rehabilitation Centre - the only specialised facility of its kind for disabled people in Auckland. The Trust's board spent $670-thousand dollars of public money and donations on consultants, while it posted a million-dollar loss in 2019.  Auckland company director Victoria Carter, whose niece spent three months at the Centre after a horse-riding accident, is querying that spending and has instructed a QC to seek information from the Trust board. But she says the inquiries have been met with stalling tactics and secrecy.

Australia correspondent Karen Middleton joins Kathryn to look at the winding back of the harsh lockdown in Melbourne as infection rates fall. Some travel between state is to be allowed. Forty ships are being held up at the border over a dispute between the Maritime Union and Patricks Stevedores in an echo of a similar dispute 20 years ago. Cardinal George Pell appears to have secured an exemption to leave Australia to head to the Vatican, five months after being freed from jail on child sexual assault charges. And cricket fans are mourning the loss of Australian batsman Dean Jones who died of a suspected heart attack in India this week. 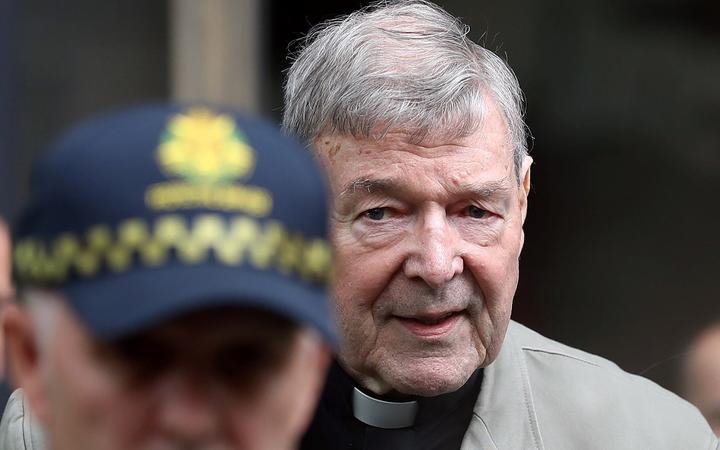 Cardinal George Pell was due to fly out of Australia back to the Vatican. It's not clear how long he was to stay. Photo: AFP 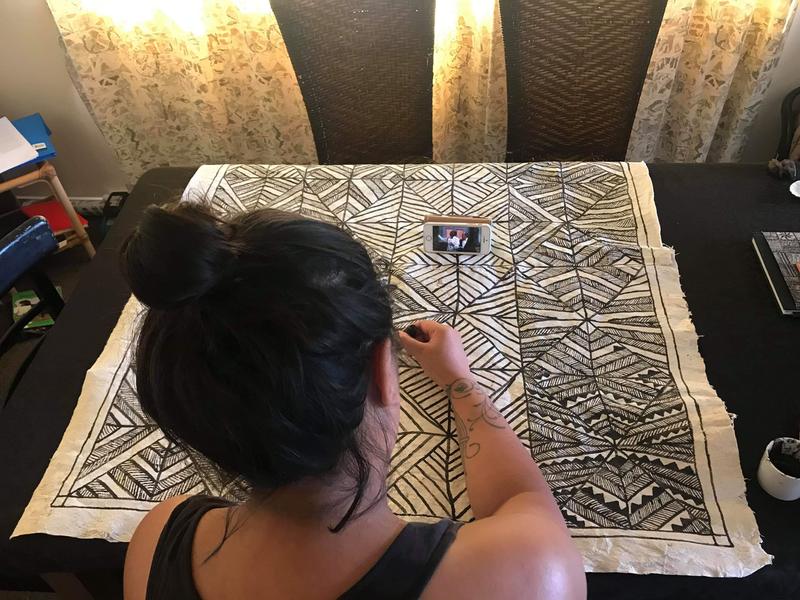 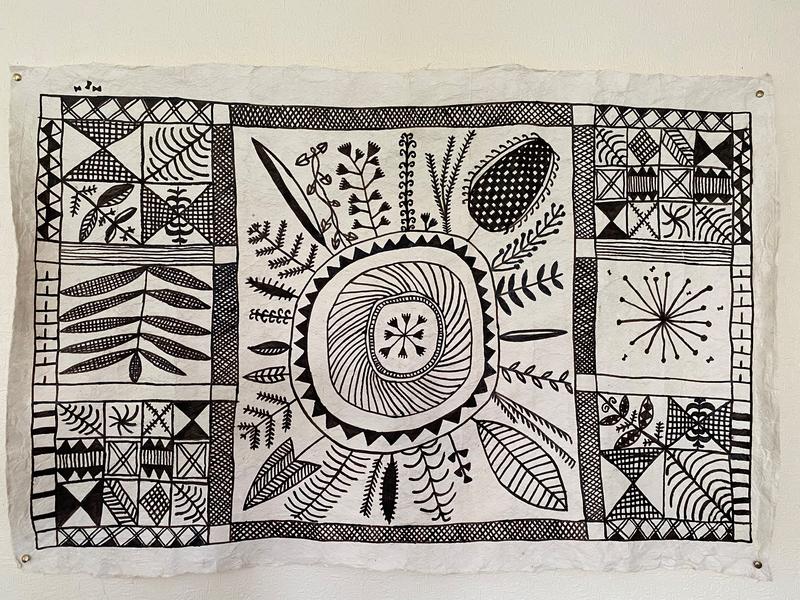 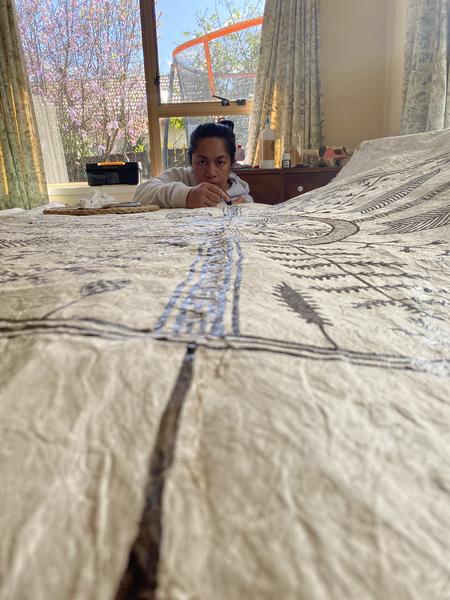 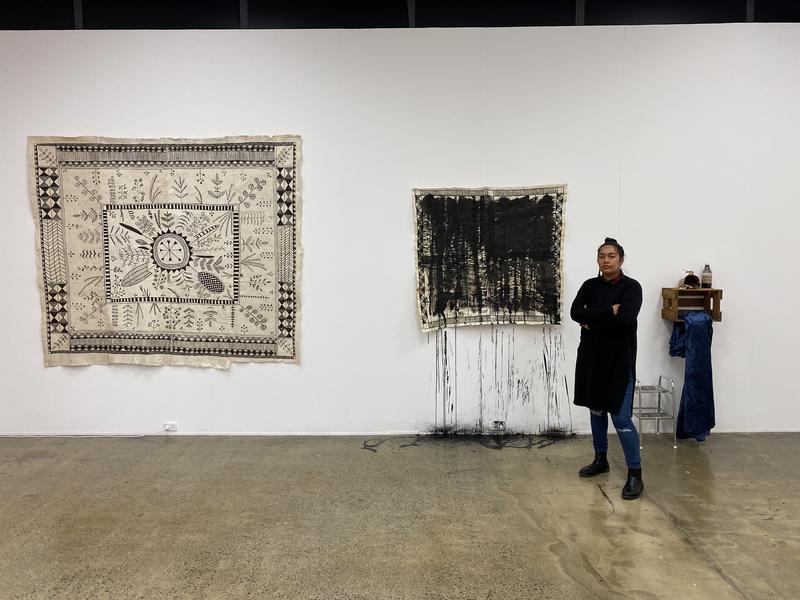 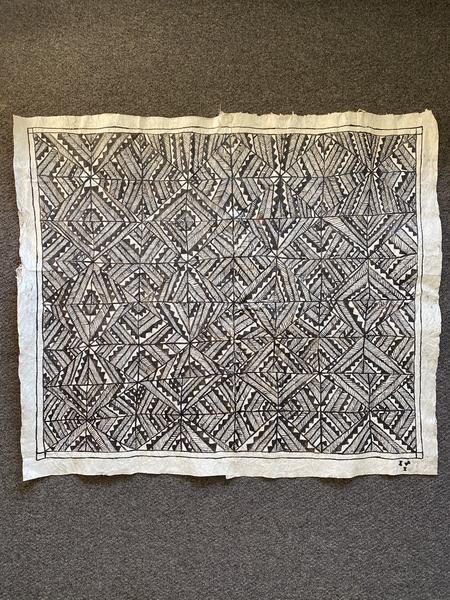 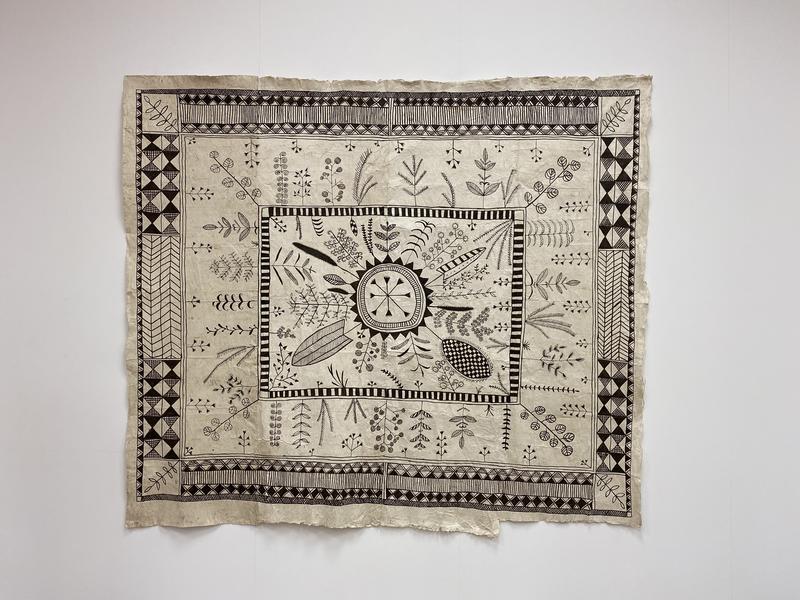 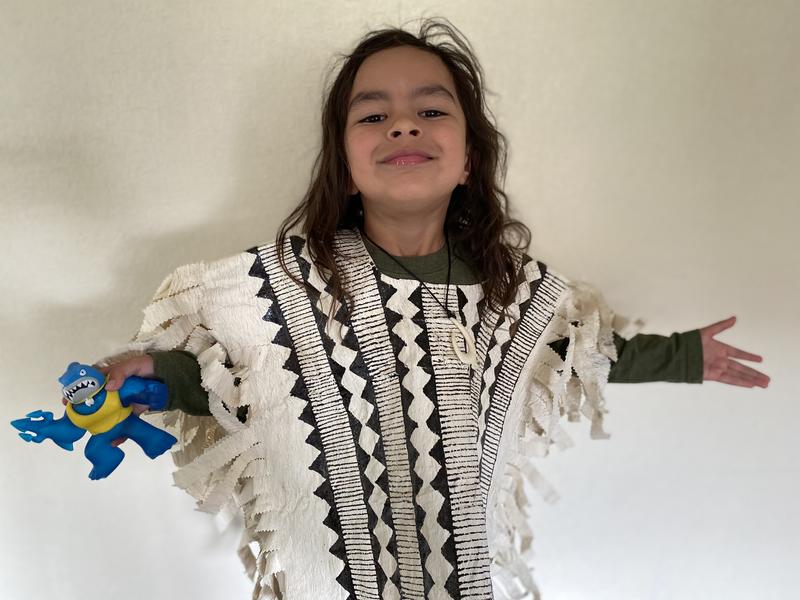 Multidisciplinary artist, Cora-Allan Wickliffe has spent several years reviving and researching the lost art of hiapo, or Niuean traditional bark cloth painting. The art form had been lying dormant for the last two generations until her grandparents encouraged her to revive it. She is currently putting a book together with her grandmother featuring hiapo patterns. Cora-Allan Wickliffe is also a founding member of BC Collective a group which is dedicated to supporting Indigenous practitioners and community events. 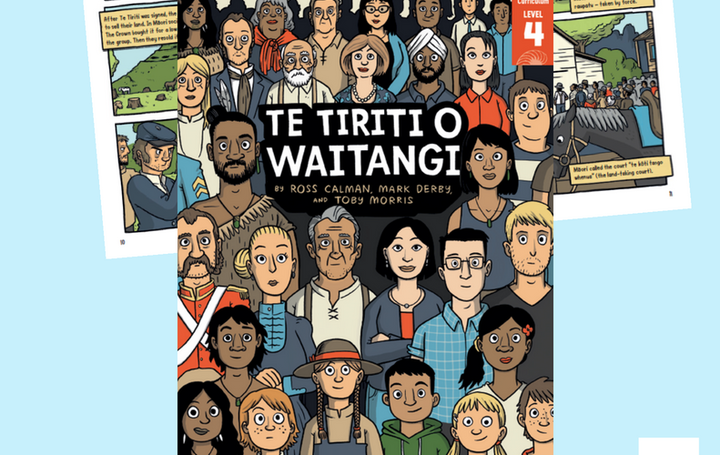 Music 101 host Charlotte Ryan joins Kathryn to talk about the Nadia Reid and Holly Fullbrook live session that's been specially recorded for RNZ. Actress, writer, director and musician Ana Scotney has a new music project and the Pacific Music awards are on this weekend - who's in the running?

FORCE FIELD from Kōtiro on Vimeo.

Timaru adventurer and educator Sash Nukada is concerned schools are cutting back on outdoor education and young people are missing opportunities to test their resilience. He's a Sustainability and Outdoor Education Programme Leader at Ara Institute of Canterbury's Timaru campus. Last year he won the Tall Totara Award at the New Zealand Outdoor Instructors Association (NZOIA) Excellence Awards. Sash Nukada joins Kathryn to talk about what he's seeing in the young people he works with. 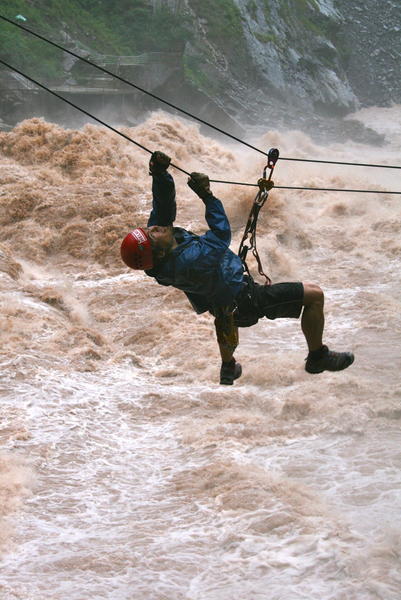 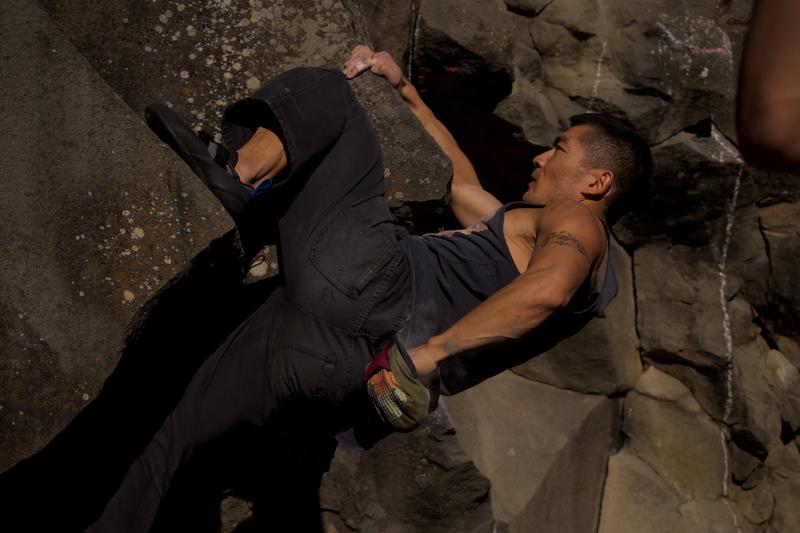 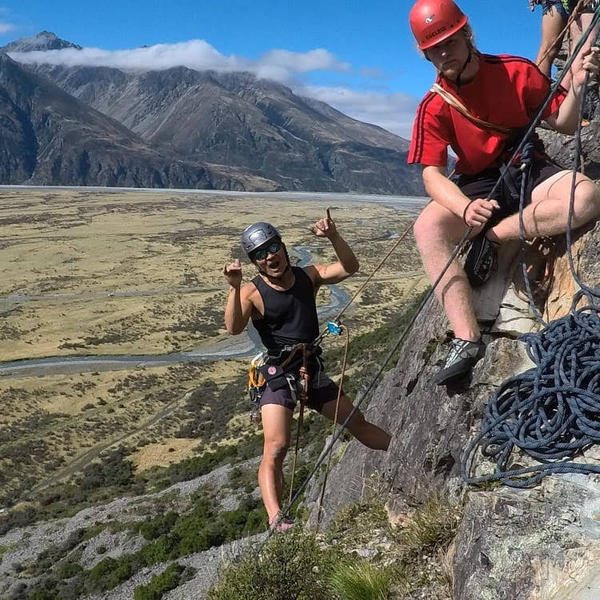 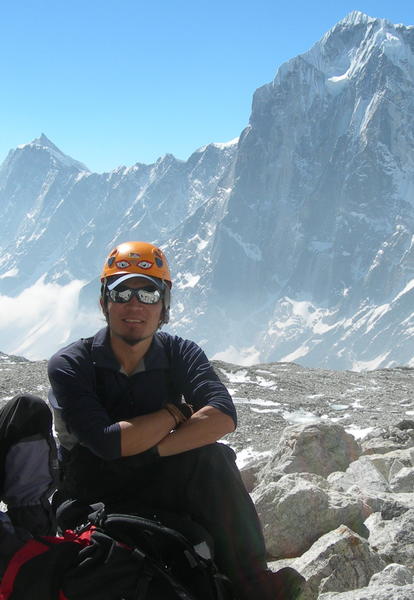 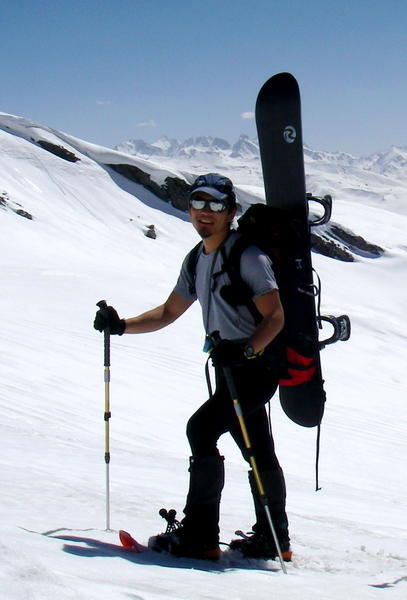 Board Mountaineering in the Indian Himalaya. 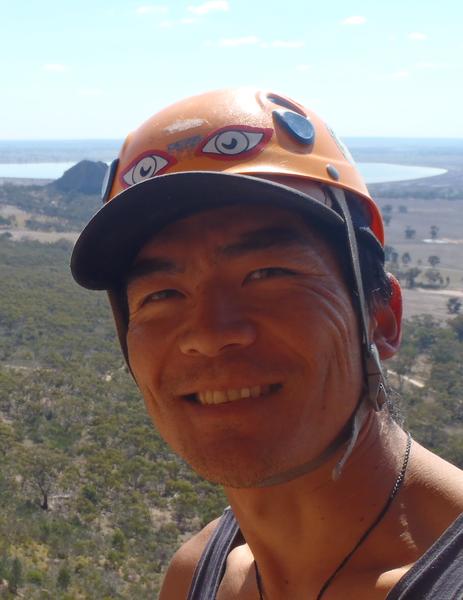 Juliana Engberg was Programme Director of the European Capital of Culture Aarhus 2017, curator of the Australian presentation at the Biennale di Venezia 2019 and is currently working on programming for the Auckland Art Gallery and TMAG, Tasmania. 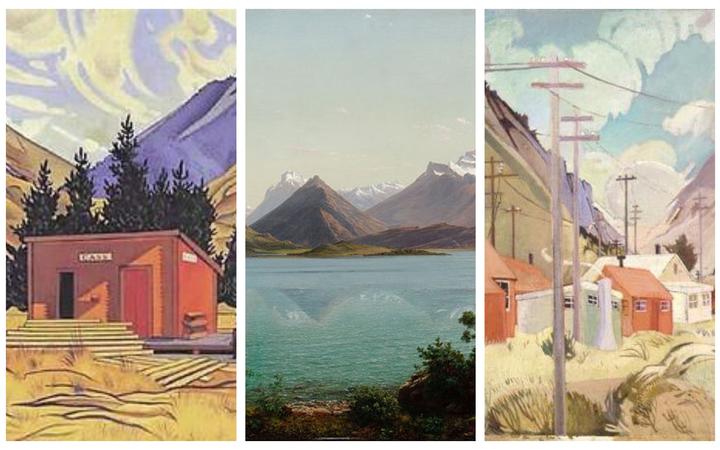