Nine To Noon for Thursday 1 October 2020 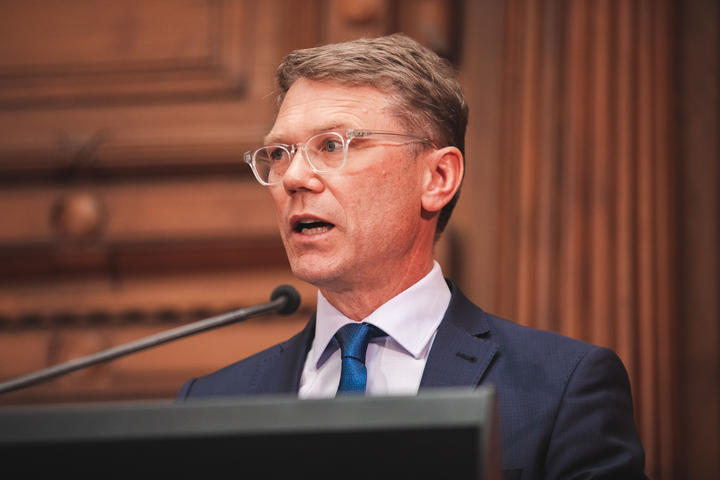 National finance spokesperson Paul Goldsmith talks with Kathryn Ryan about his party's economic plan should it win on October 17th.

UK correspondent Matt Dathan joins Kathryn to talk about Boris Johnson's first press conference in 3 weeks aimed at calming fears over a rise in Covid cases. The UK is looking at setting up asylum seeker processing centres on offshore islands - including one 4000 miles away. Smaller football clubs are in financial trouble thanks to Covid - but how should they be rescued? And a second man connected to the fatal shooting of Kiwi police officer Matiu Ratana has been released on bail. 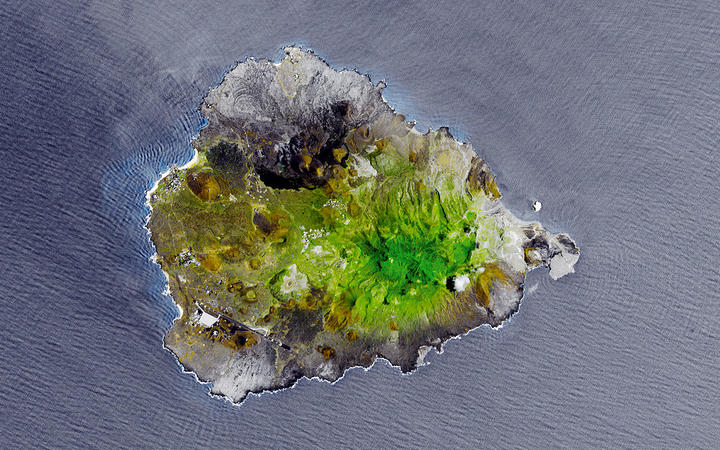 A satellite view of Ascension Island, one of the locations that's been suggested for an offshore asylum seeker processing centre. Photo: Wikicommons 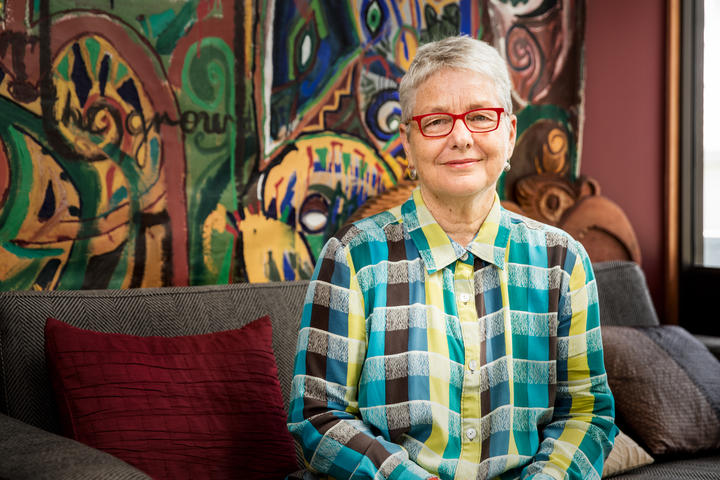 Award-winning author Alison Jones speaks with Kathryn Ryan about her new book This Pākehā Life - an Unsettled Memoir.  It's an insight into New Zealand's social history and Māori-Pākehā relationships, and what she describes as "the ambivalence we Pākehā often experience in our relationships with Māori." An invitation for Pākehā to look at ideas about identity and belonging, it's also Alison's own story, the daughter of working-class British migrants growing up in Dannevirke.  Today Alison is Professor in the Faculty of Education and Social Work at the University of Auckland in the school of Māori and Indigenous Education, Te Puna Wananga.

Technology commentator Sarah Putt looks at the small number of political parties with dedicated technology policies - what's in them? The issue of the 30 per cent cut taken by Apple and Google for apps offered in their app stores is soon to be before the courts, with Fortnite maker Epic taking Apple to court claiming its an "inflated digital tax". And where is the Tiktok stoush in the US at now? 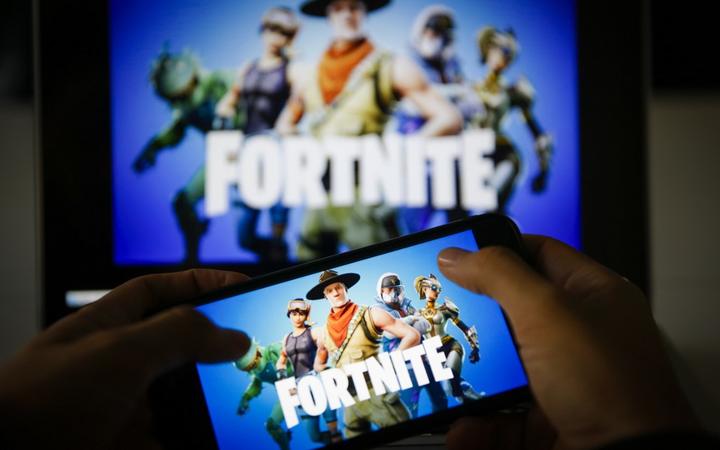 What's behind a rise in childhood allergies, and can anything be done to prevent it? Sydney-based gastroenterologist Dr Vincent Ho, has written a new book called The Healthy Baby Gut Guide which looks at what parents can do to help babies develop strong immune responses in their first 1000 days. 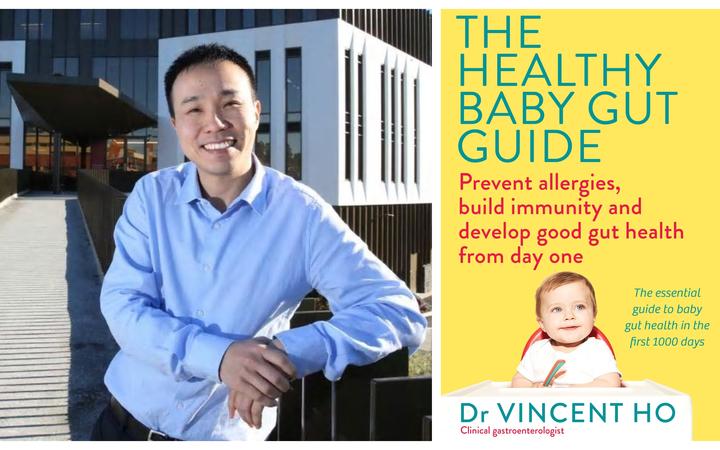 Film and TV reviewer Tamar Munch joins Kathryn to talk about new Netflix movie Enola Holmes, which follows the younger sister of Sherlock Holmes and is based on a book series. She'll also look at local comedian Tom Sainsbury's Sextortion series and People You May Know - a feature documentary focused on the leadup to the 2020 US Presidential election. 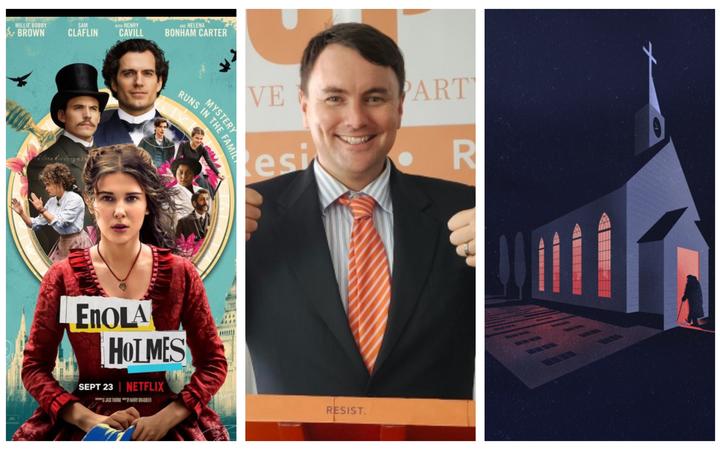