09:05 Why are some primary-school children getting type-2 diabetes?

Auckland paediatricians are concerned about the increasing amount of children, some as young as 10, presenting with type-2 diabetes. Research looking at 21 years of patient records from Starship's Paediatric Diabetes has shown the rates of young Pasifika and Maori affected are 18 times higher than Pakeha. Type 2 diabetes is more likely to develop in adults, and is linked to lifestyle factors. To discuss why is it on the rise in children and what can be done about it -  Starship paediatric endocrinologist, Craig Jefferies and consultant paediatrician for Kidz First, Dr Teuila Percival. She is also a board director for the Pasifika Medical Association. 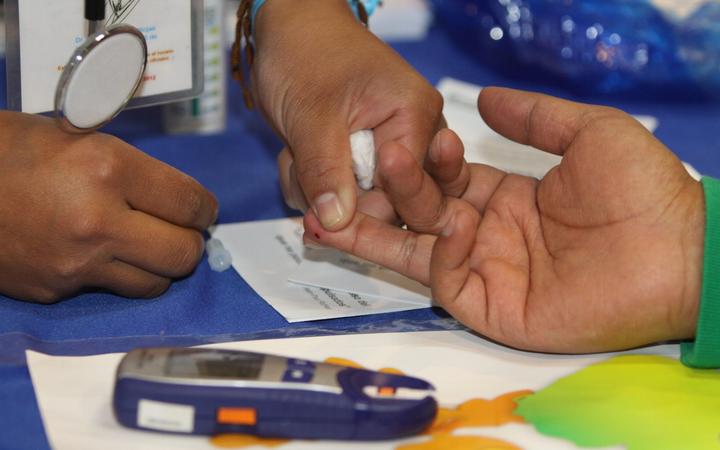 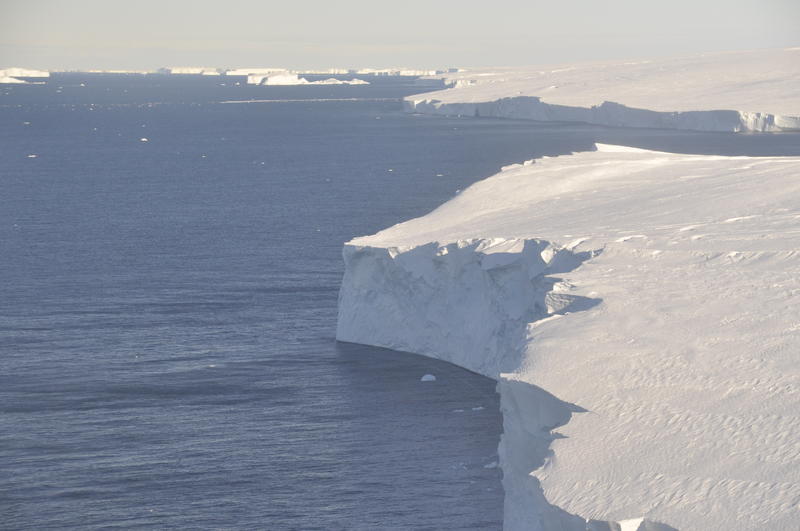 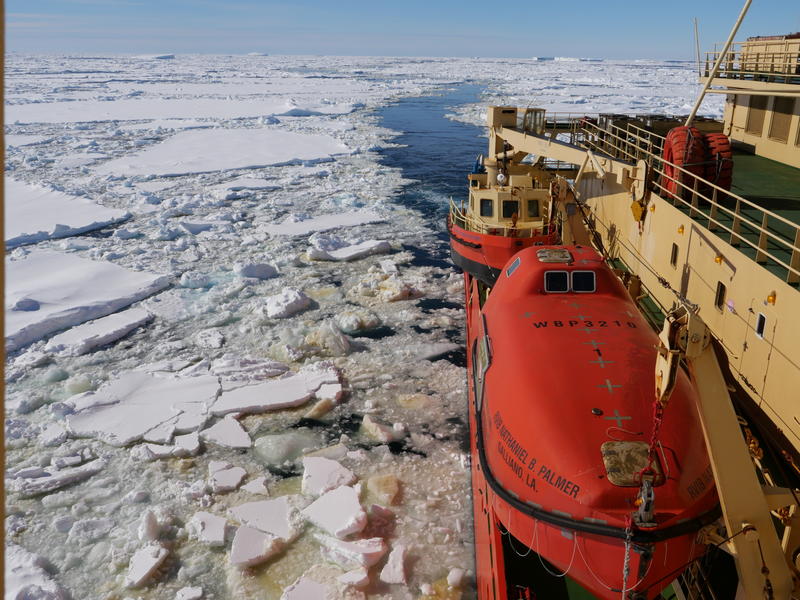 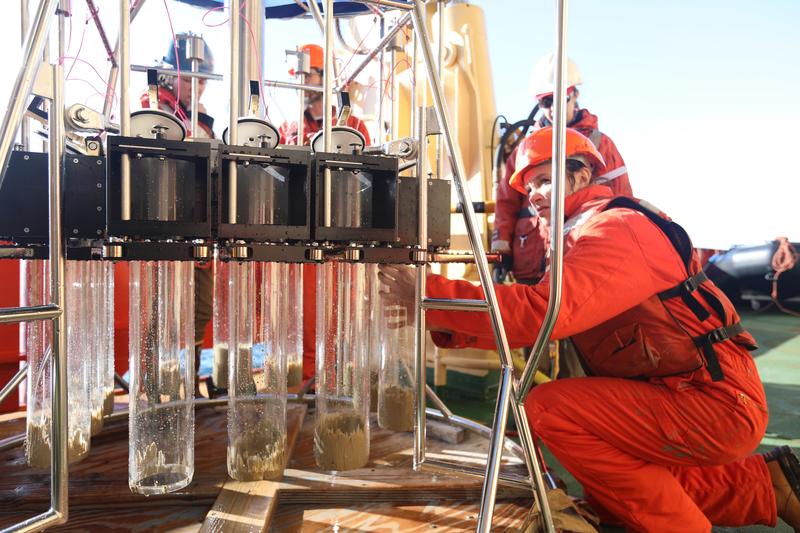 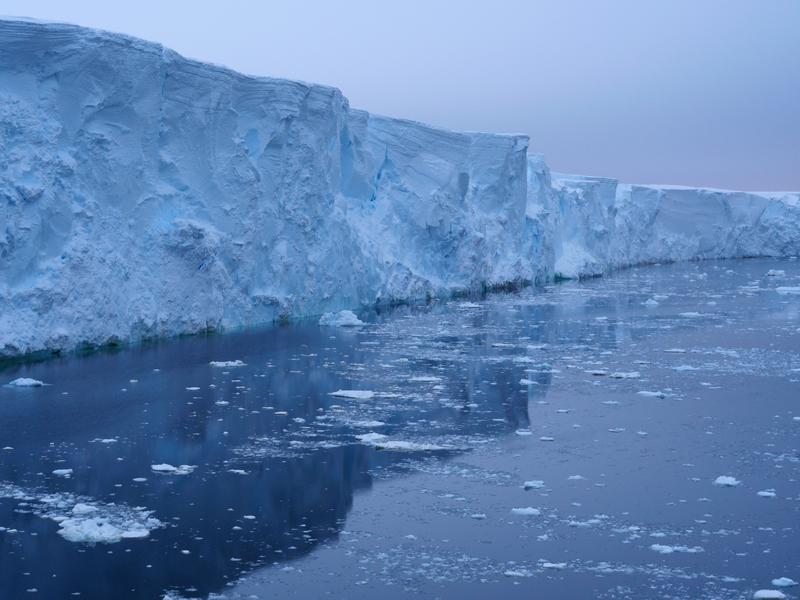 An Antarctic glacier, the size of Great Britain, is melting at an alarming rate, according to new research. Nick-named the Doomsday glacier, Thwaites glacier flows off the west of the Antarctic and is dumping billions of tonnes of ice into the ocean, pushing up global sea-levels.  The melt has  increased from 10 billion tonnes of ice a year in the 1990s, to 80 billion tonnes a year today.  The British Antarctic Survey (BAS) has been mapping warm seawater cavities which are eroding the glacier, some of which are half the size of the Grand Canyon.  Dr Kelly Hogan from the British Antarctic Survey is one of the team surveying Thwaites, whose research has been published in the Cryosphere journal.

Ron talks to Kathryn about the reaction to explosive revelations about Donald Trump's income tax payments, his nomination of Amy Coney Barrett to replace the late Supreme Court Justice Ruth Bader Ginsburg. Also Donald Trump and Joe Biden will face off tomorrow in their first debate. 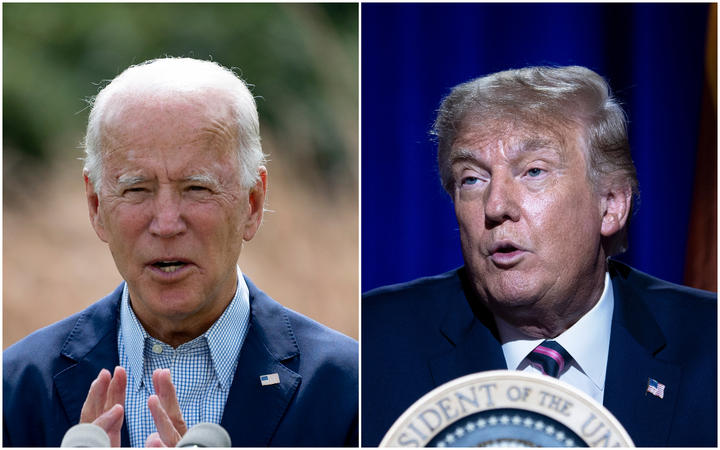 10:05 Consumerism. Having and Being Had, Eula Biss 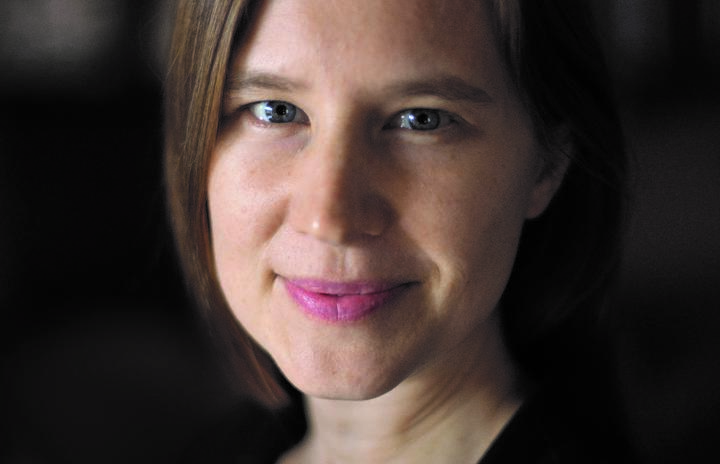 Best-selling American author and essayist Eula Biss talks to Kathryn Ryan about her new book Having and Being Had, which looks at the psychological effects of consumerism, and what it means about who we are and how we see ourselves.  Within this framework Eula scrutinises our tendency to monetise everything, the baggage that comes with buying a home, set against her own experience of buying, furnishing and decorating her own home.  Eula looks at the lies we tell ourselves and others, and says there is perhaps no bigger lie in her home country, America, than that unfettered capitalism is a functioning system. 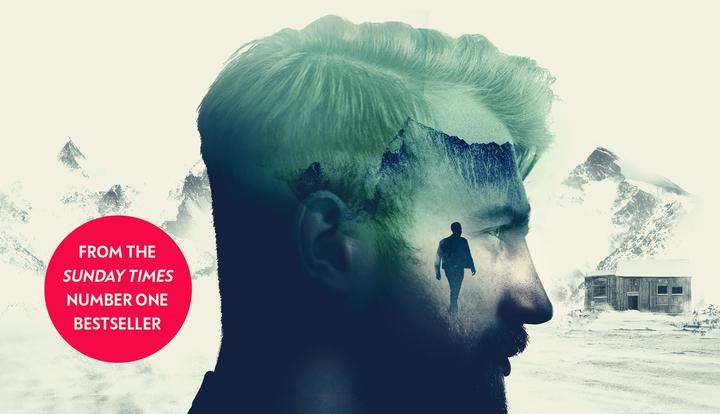 Butler’s Ringlet by Laurence Fearnley, read by Matthew Chamberlain. Episode 7 of 10.  No webrights. 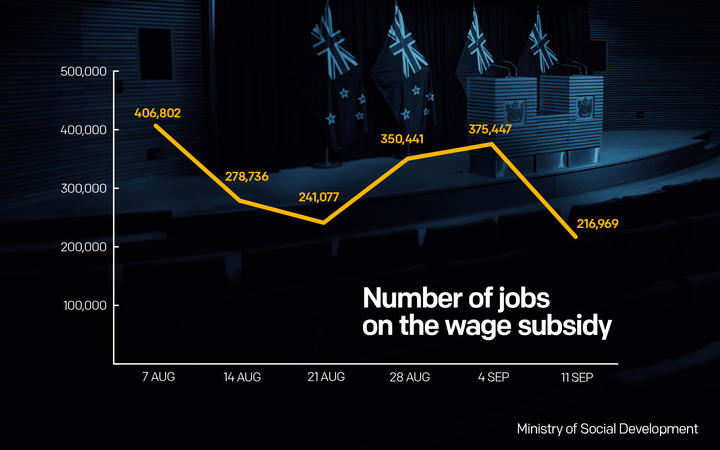 Rebecca talks to Kathryn about big business and the wage subsidy, should profitable companies pay it back?. Also, does anyone remember Mega?

What was life really like for Kiwi soldiers serving during World War II, and what secrets might they have harboured? New Zealand author Tom Remiger has drawn on his extensive research from wartime diaries to pen his award-winning novel 'Soldiers'. The soldiers of the title belong to a company in the New Zealand division, sent to serve around the Mediterranean shortly after the death of one of their own during training exercises back in England. The death is investigated and determined to be an accident - but is that really the case? Tom joins Kathryn to explain how the novel expands on his studies of the diaries kept by New Zealand-born author Dan Davin, who served as an intelligence officer in the Middle East. 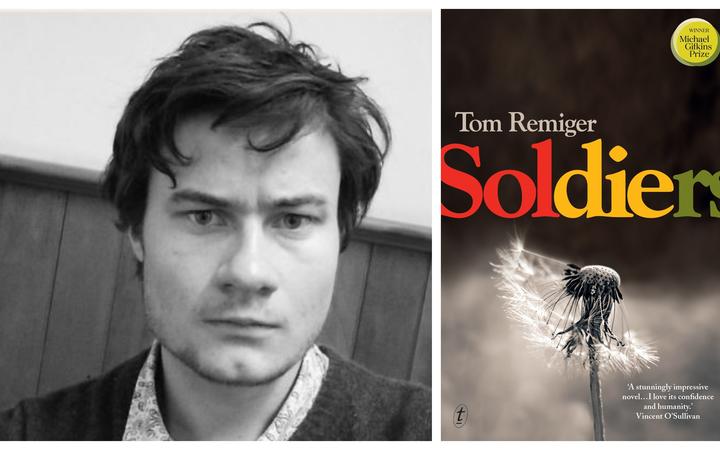 A tale of two editors of the Sunday Times in the UK. The first is the death of Harold Evans last week, and his influence on modern journalism.  And in same week Andrew Neil, who did manage to work for Rupert Murdoch in that role, announced he's leaving the BBC, where he has been a respected political analyst, to launch his own 24-hour news channel, to rival the BBC and Sky News.