09:05 Nailing down the true cost of new build defects

A new report puts the cost of having to fix defects in new house builds at $2.5b each year. The figure's been hammered out by the New Zealand Institute of Economic Research in an analysis of direct costs to the construction industry of quality defects, as well as the indirect effects on productivity and housing supply. So when and were do the defects occur? And what would be the benefits of eliminating them? Kathryn discusses with the research's co-author Michael Bealing from NZIER and Matt Curtis, from the Building Research Association of New Zealand. 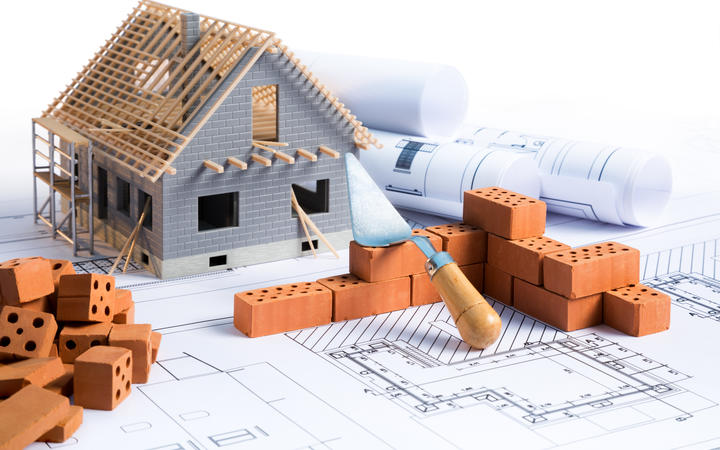 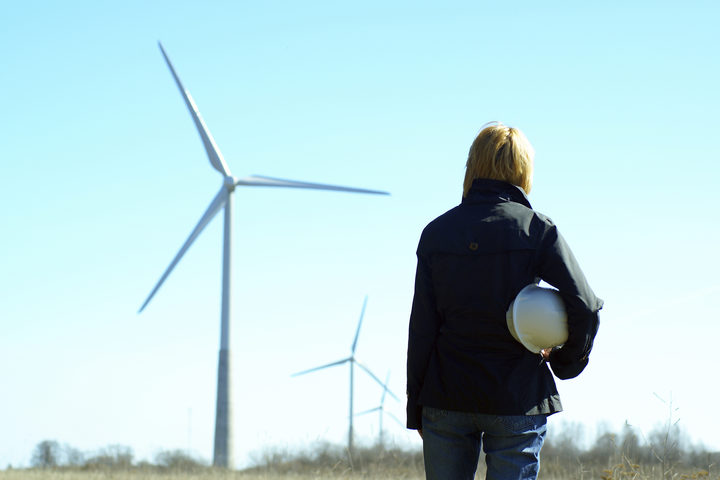 You might have heard about the 'gender pay gap' but what about the gender 'aspiration gap' ? That's when fewer women at every stage of their career aspire to leadership roles, compared to men. Dani Paxson, is an American structural engineer based in New Zealand, who has helped to survey trends in engineering, where 20 per cent of graduates entering the industry are women, but that dwindles to about 2 per cent in the leadership roles.

Dani Paxson has served on the Executive Board of Directors for Women in Construction Operations, the NCSEA Structural Engineering Engagement and Equity Committee, and on the planning committees for the 2015 and 2016 American Institute of Architects Los Angeles Powerful Conferences. She is now Project Director with Holmes Consulting, where she is on their Diversity and Inclusion Committee.

09:45 Brexit tensions back, spotlight on migration woes, Covid cases up

Europe correspondent Seamus Kearney joins Kathryn to talk about the rise in Brexit tensions after the UK's moves to break the Brexit agreement signed in January. Clashes have broken out between Greek police and migrants left without shelter after a fire destroyed one of Europe's largest refugee camps. And Covid-19 numbers are on the rise again, with France recording its worst daily increase in cases. 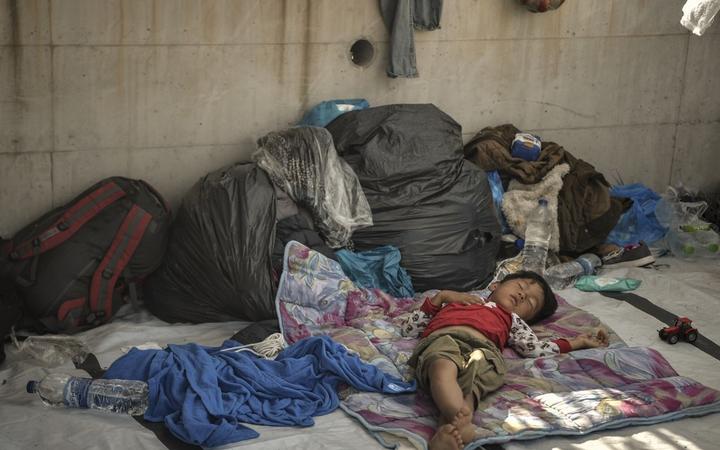 A child sleeps along the roadside where thousands are living with out shelter following the burning down of their camp on the island of Lesbos. Over 11,000 people -- including some 4,000 children -- have been sleeping rough since the notoriously overcrowded and unsanitary camp of Moria burned down this week. Photo: AFP 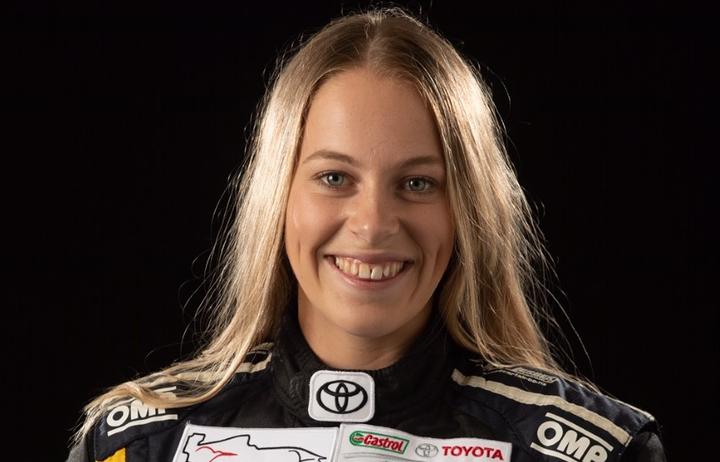 Chelsea Herbert followed her older brother into go-karting, racing those for nine years before moving into the car scene. The Ssangyong ute series was her first foray into that world - an accident in 2015 giving her a bad concussion. But she continued racing, moving into the country's domestic V8 Championship, then the Toyota Racing Series.  It was at the Bruce McLaren Motorsport Park in Taupo that she became the first woman to win in the BNT V8s in 2017 - taking out top place class 2. In January this year Chelsea suffered another crash - this time breaking her back in a crash at Invercargill's Teretonga Park, as part of the Toyota Racing Series. But she says she's determined to be back racing when the season begins next January.

10:35 Book review - The Lying Life of Adults by Elena Ferrante 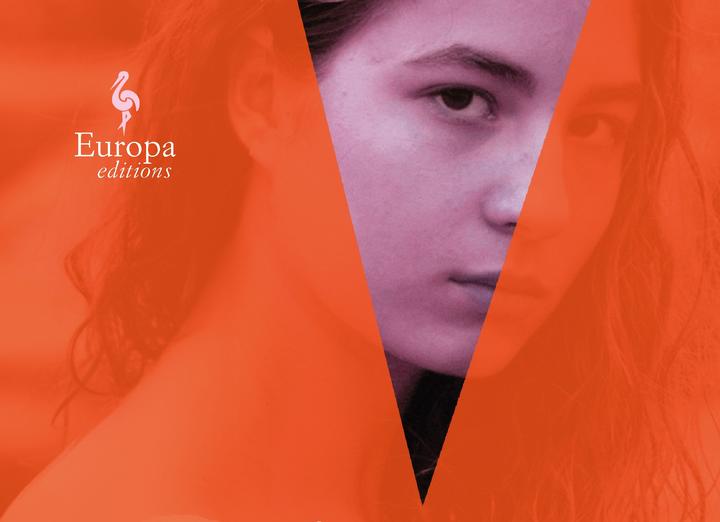 Jenna Todd of Time Out Bookstore reviews The Lying Life of Adults by Elena Ferrante, published by Allen & Unwin.

How to Walk A Dog - part 6 by Mike White 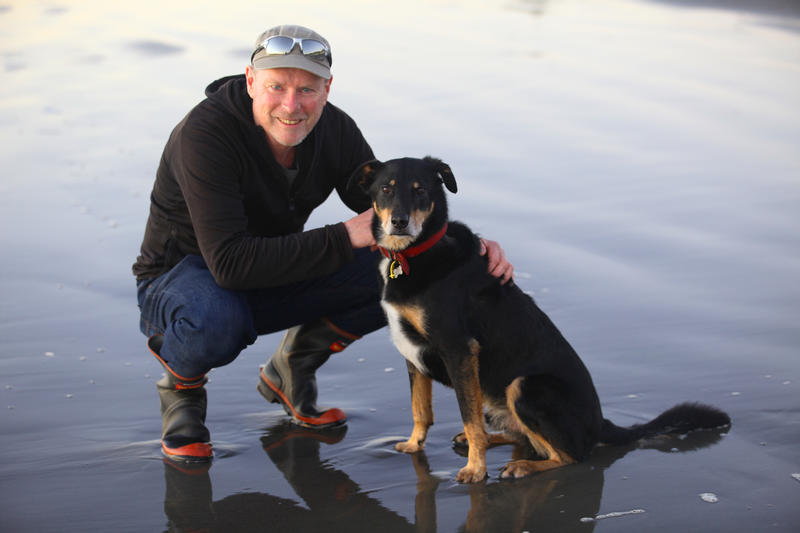 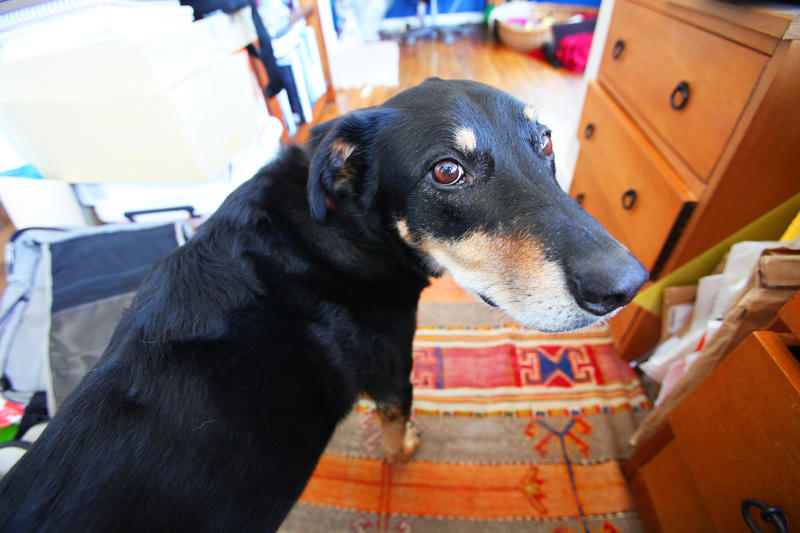 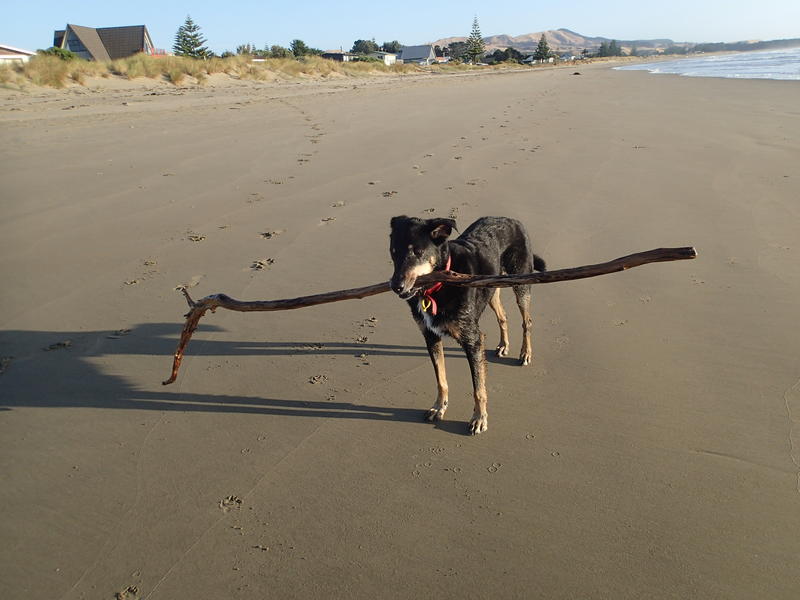 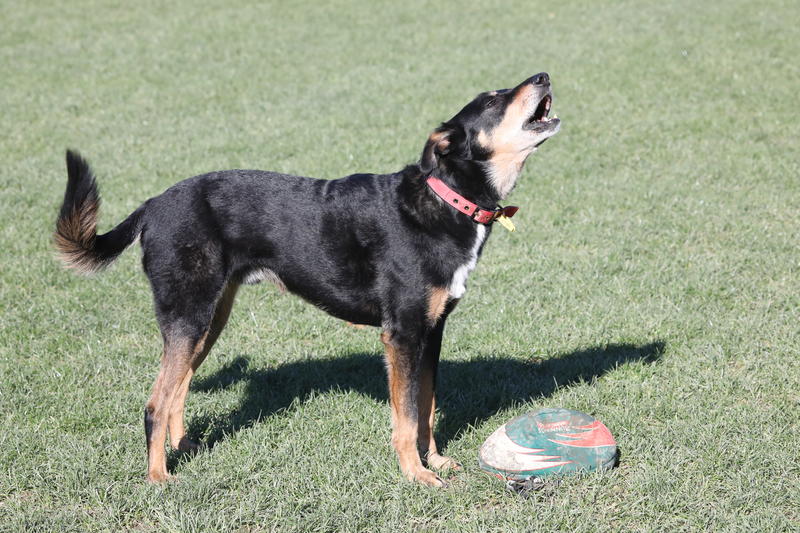 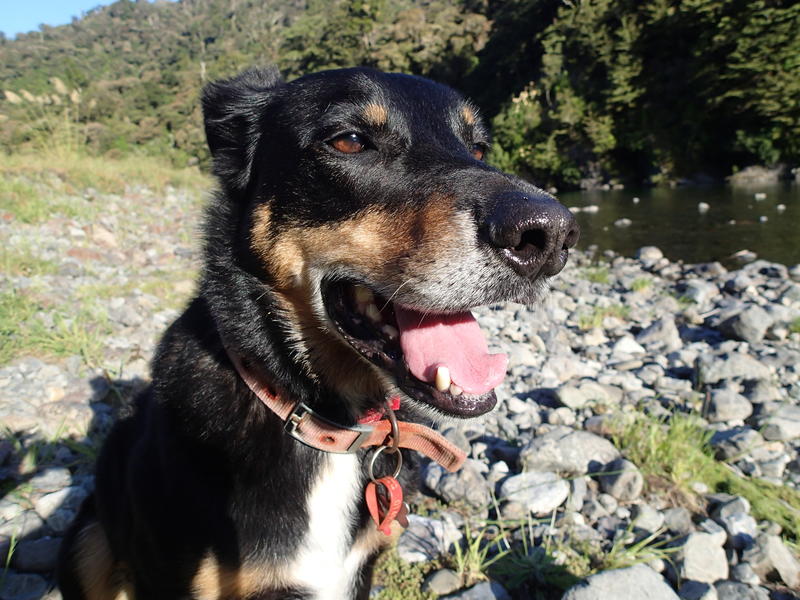 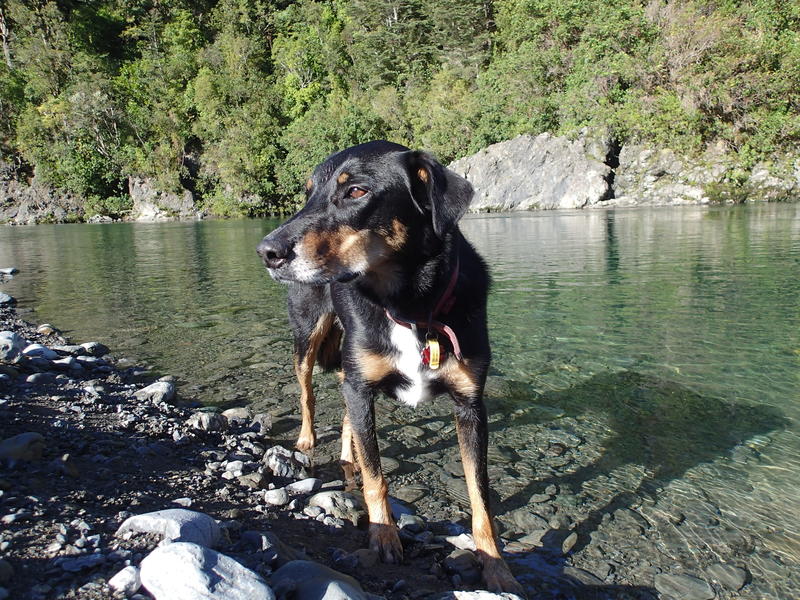 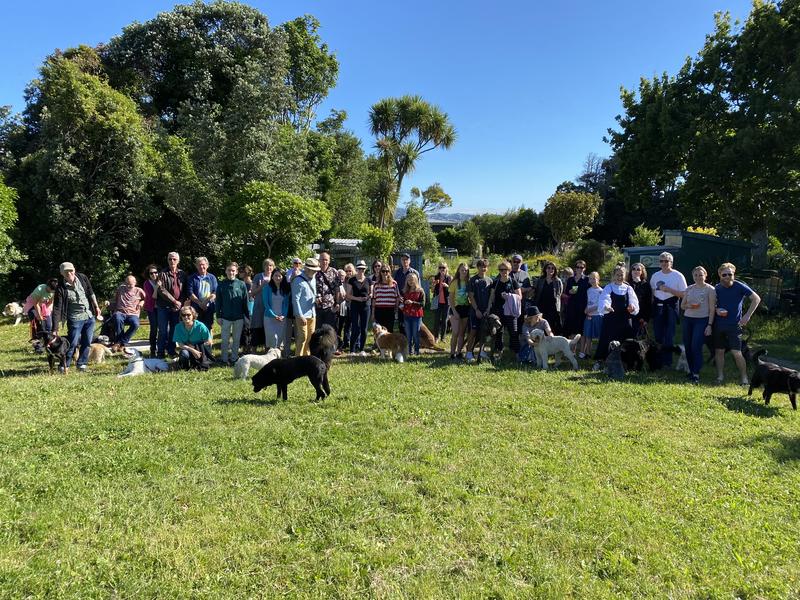 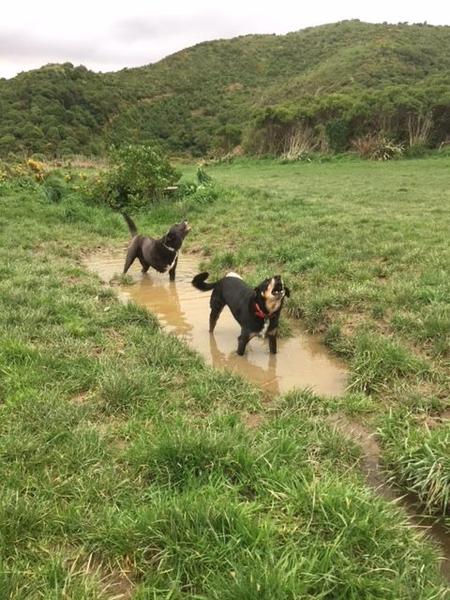 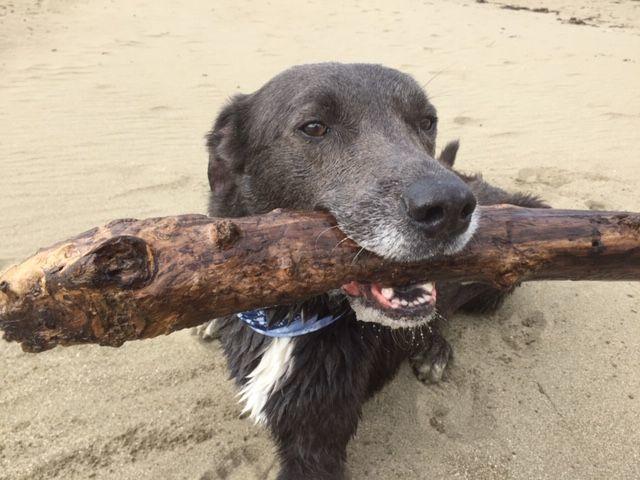 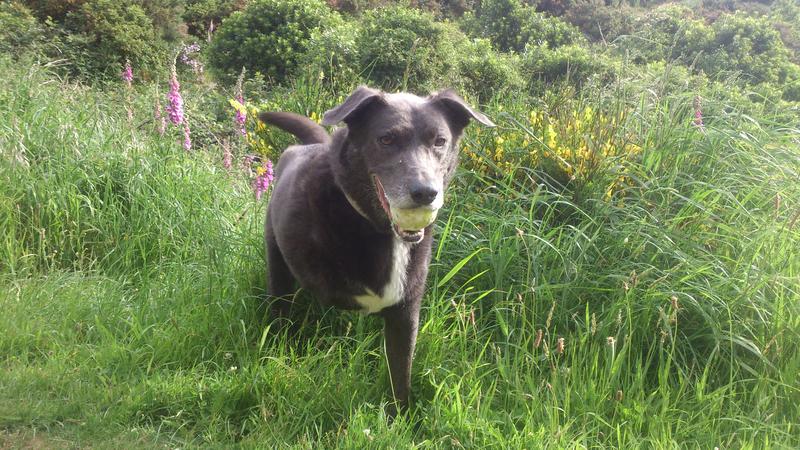 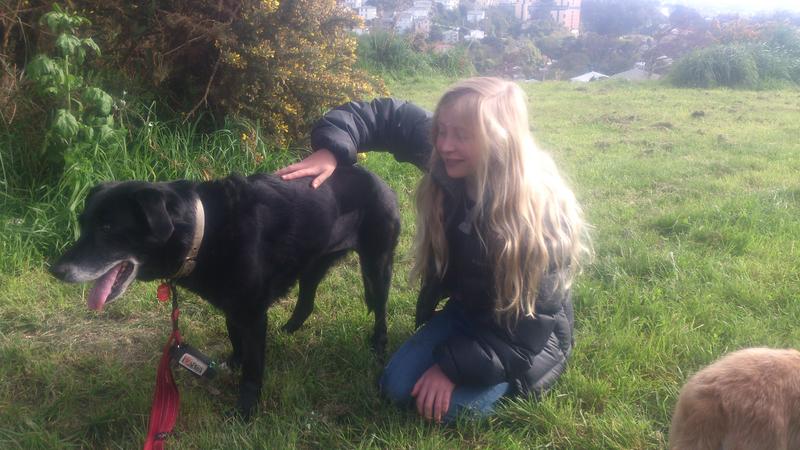 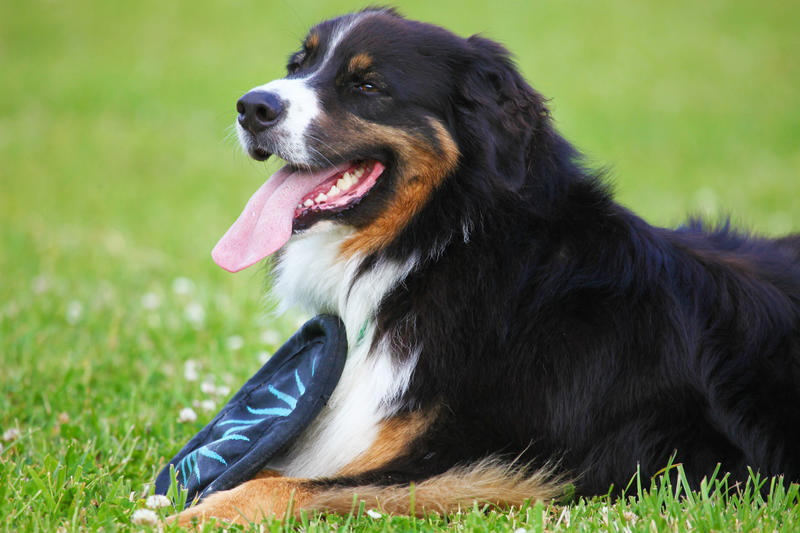 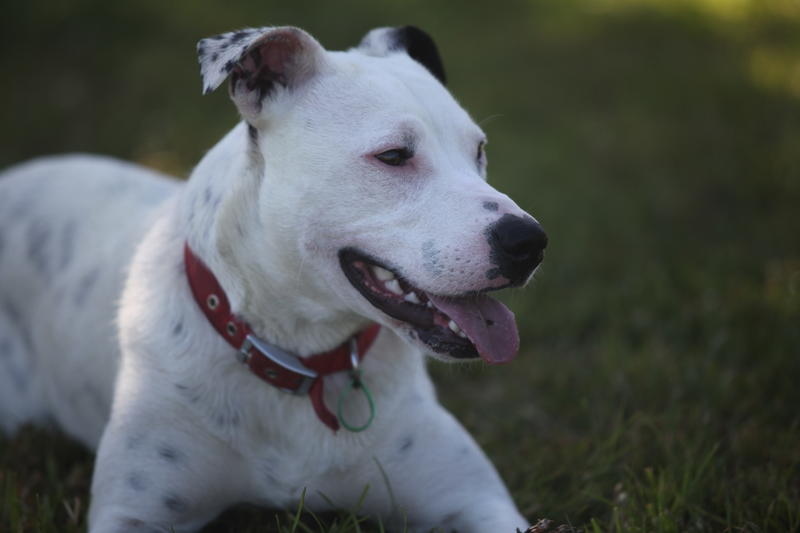 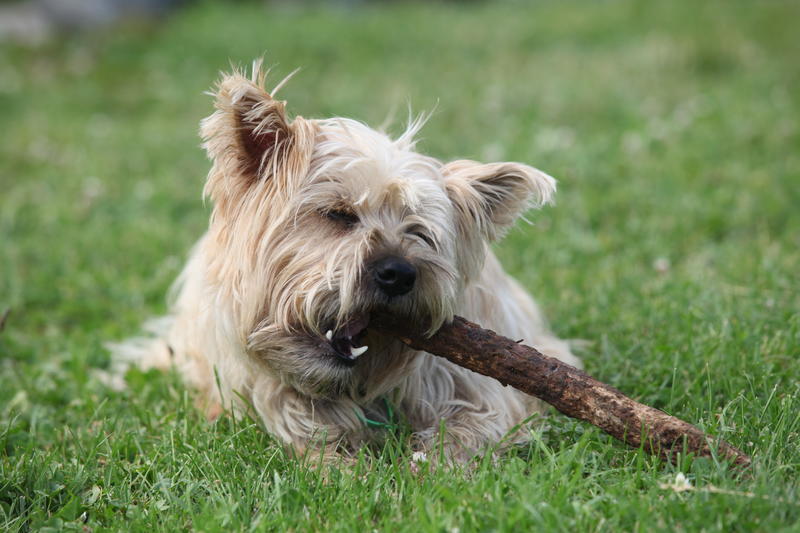 Stephen Mills and Brigette Morten join Kathryn to look at Labour's underwhelming tax policy, what the opening of the books might reveal later this week, National's Infrastructure Bank for central and local government projects and NZ First's bus trip to Tiwai Point - have promises been made, and is it in a position to make them?

Stephen Mills is the executive director of UMR Research, which is the polling firm used by Labour.  He is former political adviser to two Labour governments. Brigitte Morten is a senior consultant with public and commercial law firm Franks & Ogilvie and a former senior ministerial advisor for the previous National-led government. During the election campaign Brigitte is volunteering on the National Wellington Central campaign for Nicola Willis.

A group of yachting women from the United States and Canada, who are stuck at a marina in Whangārei because of Covid-19, are putting together a cook book, suited to life on the high seas. The book will also be a guide to Whangārei, the town that they have called home for the past few months. Susan Koning and Betsy Linn join Kathryn to talk about being docked in Whangārei, how the book came about, and share some recipes for ceviche, and Walking Taco dip. 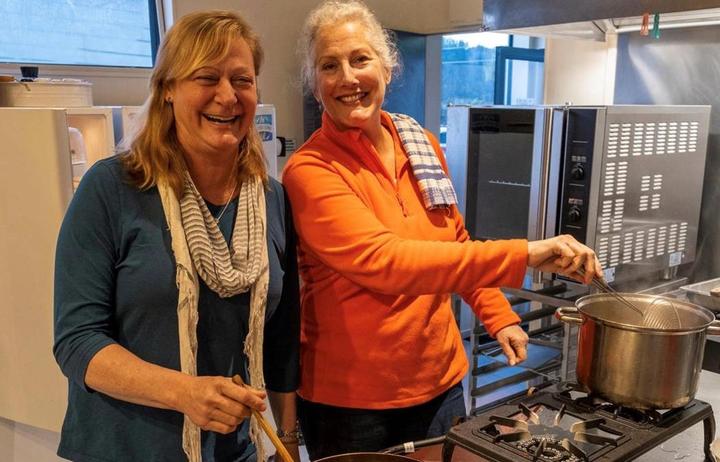 Kennedy has been in the Far North taking part in an annual survey of dune lakes. He joins Kathryn to talk about the significance of the lakes, the threats they face and the people who have become their guardians. 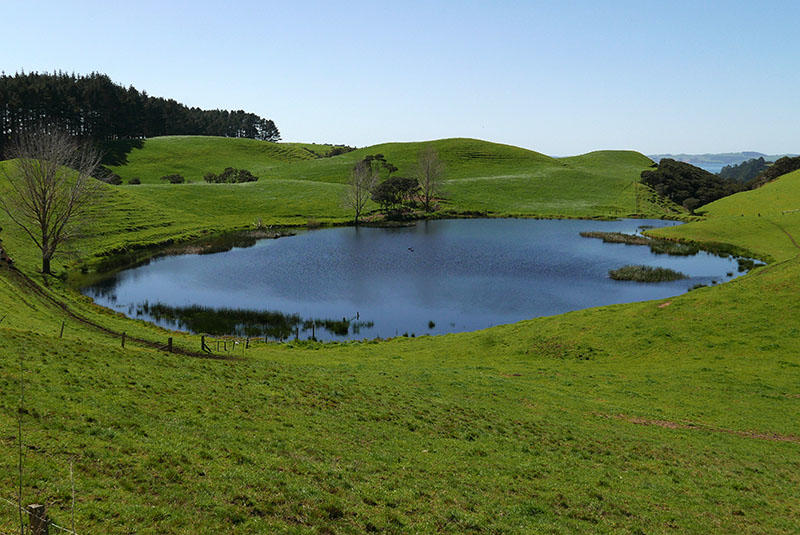 Dune lake near Poutō, on the north head of Kaipara Harbour. 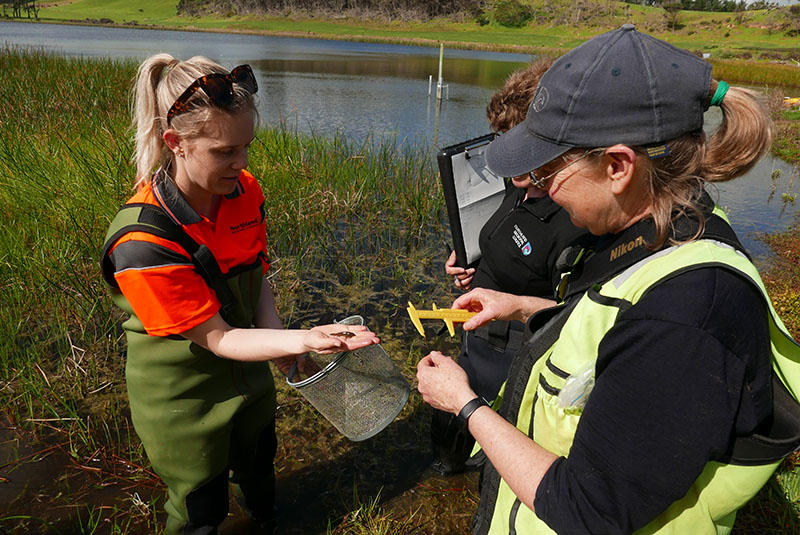 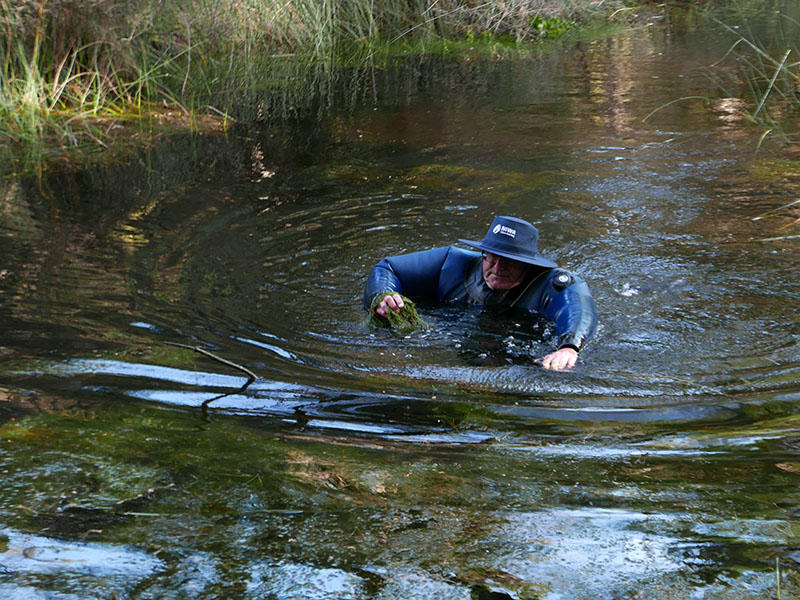 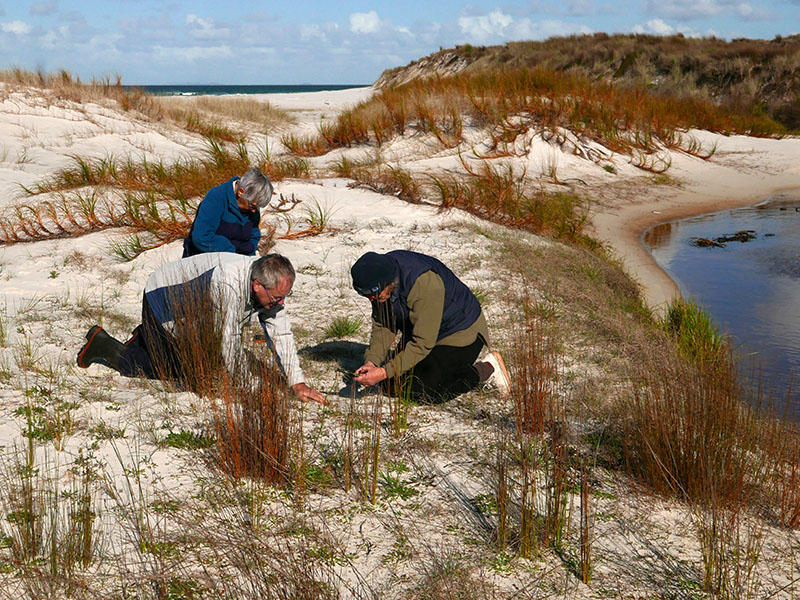 Botanising by the sea near Great Exhibition Bay.