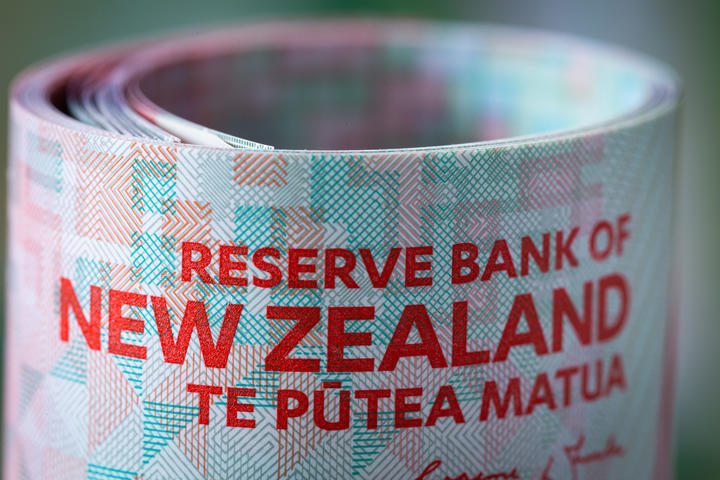 There are calls for an urgent review of the Insurance Act after the recently approved sale of AMP Life  to a tax haven-based life insurance owner that  specialises in buying so called  'zombie funds'. Policyholder Andrew Body, has written to the Finance Minister and will make an oral submission to the Finance and Expenditure Select Committee on Wednesday in support of his petition, which got around 750 signatures, calling for the review. He says there is still far too little information about  the purchaser, the Bermuda-based private equity firm Resolution Life, in a deal that policyholders have no choice but to participate in. That's despite new conditions imposed on the sale by the Reserve Bank that  it says will protect the 200,000 policyholders and their families. 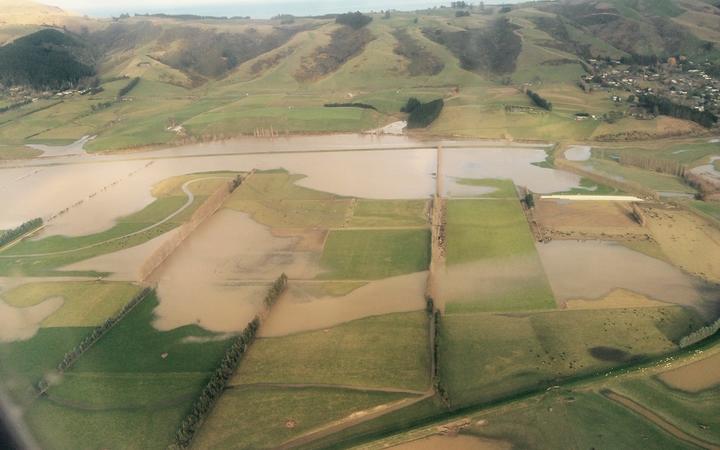 A GNS groundwater study suggests South Dunedin is not as prone as feared to flooding exacerbated by tidal movements and sea- level rise. Report lead author, GNS principal scientist Dr Simon Cox explains the study's surprising findings to Lynn Freeman, and how engineering to mitigate flooding could be more straightforward than previously anticipated.

The widespread shortage of horticultural labour throughout the regions could be eased in future by fruit picking robots and automonous vehicles to spray crops. Tauranga based Robotics Plus co-founder Steve Saunders has gone from being a grower to leading the global agri-tech company. The company is working on a range solutions that could be applied to ease the issue of crops rotting because of the lack of seasonal labour - particularly relevant during the COVID-19 restrictions.Asparagus harvesting, apple sorting and packing and picking a variety of fruit could in future be harvested by robotics machines.

The EU travel bank looks likely to include Americans and the US Kosovo plan that sidelined the EU falls apart. 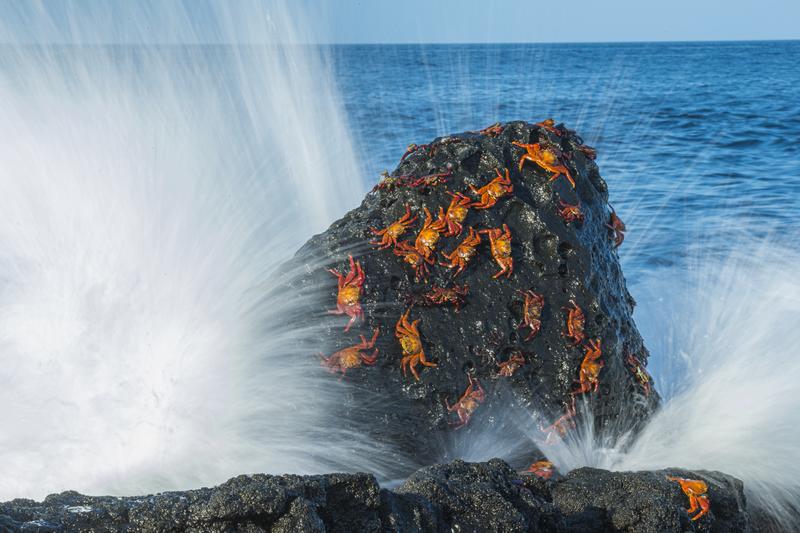 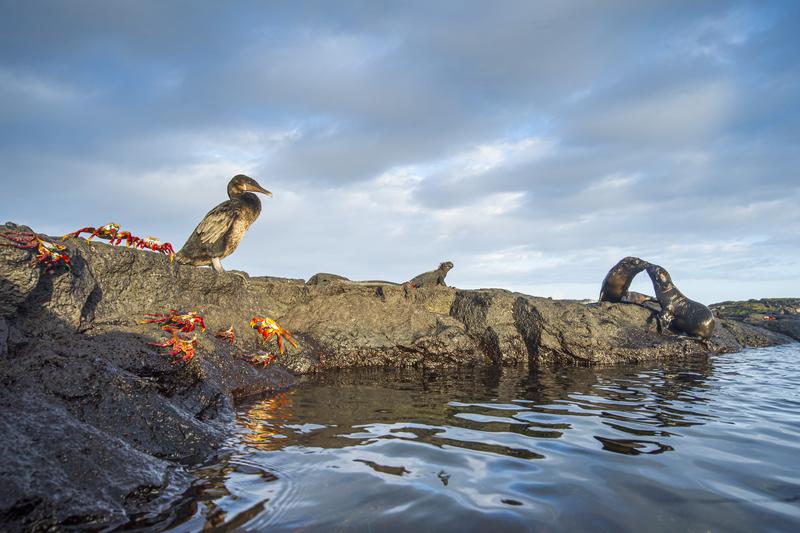 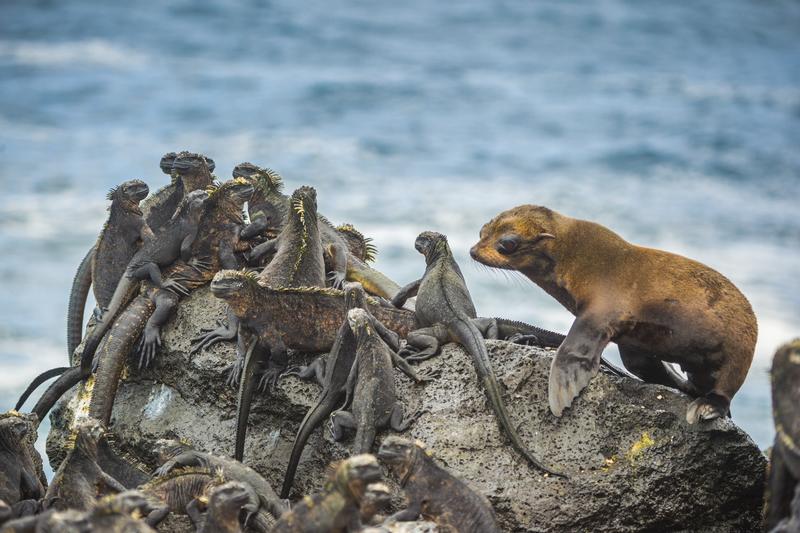 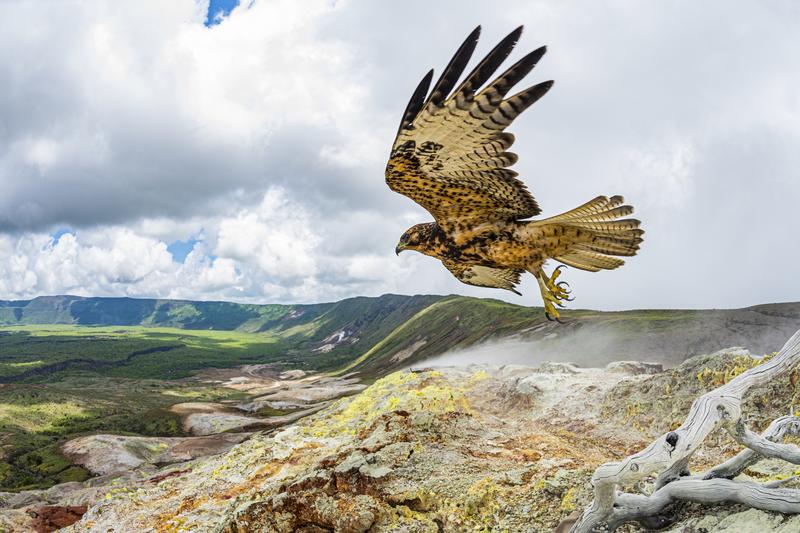 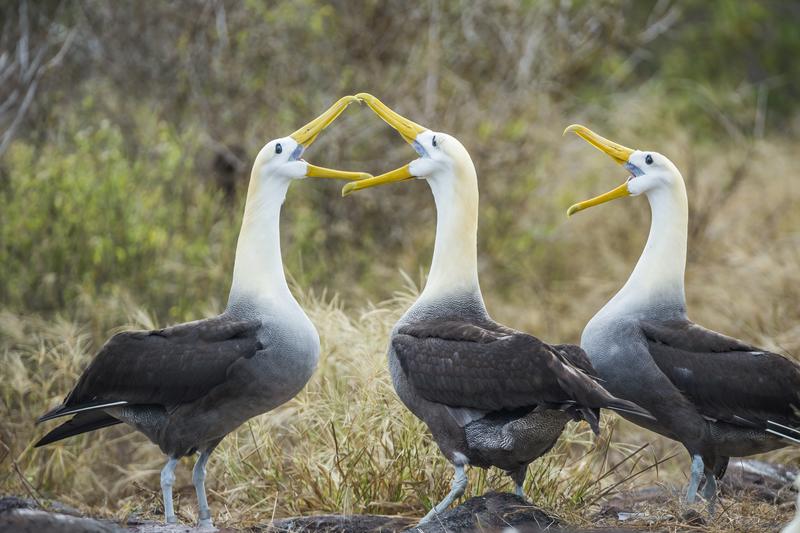 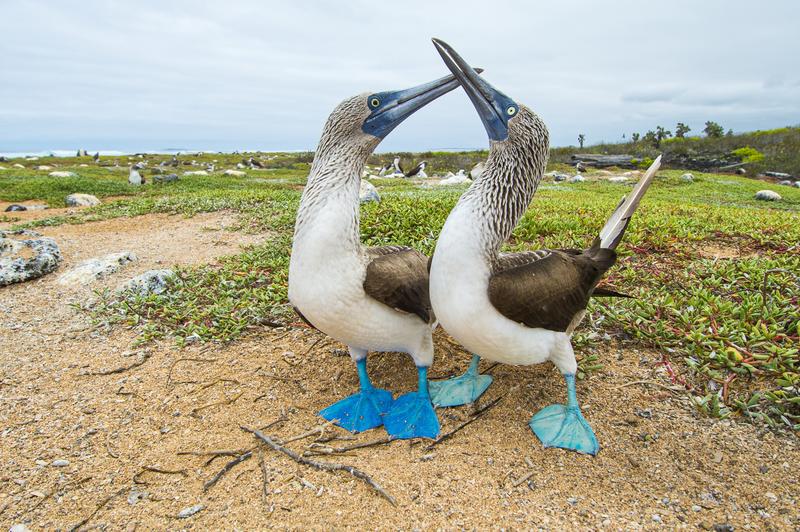 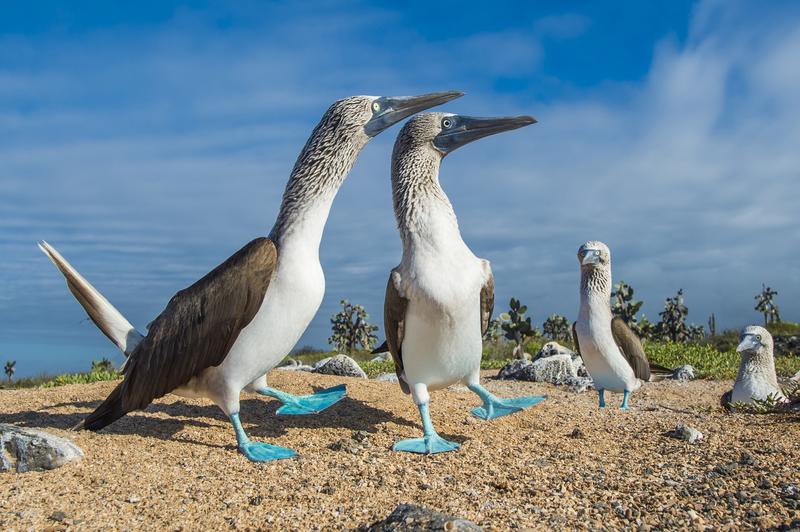 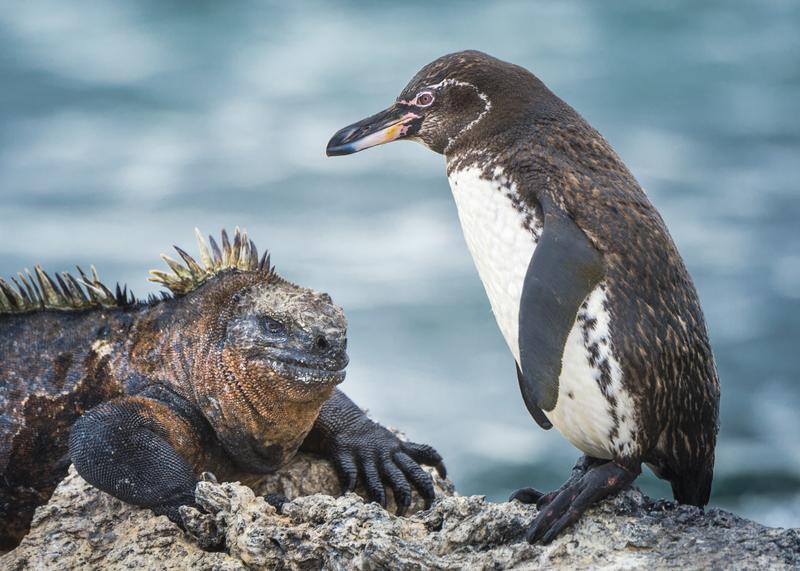 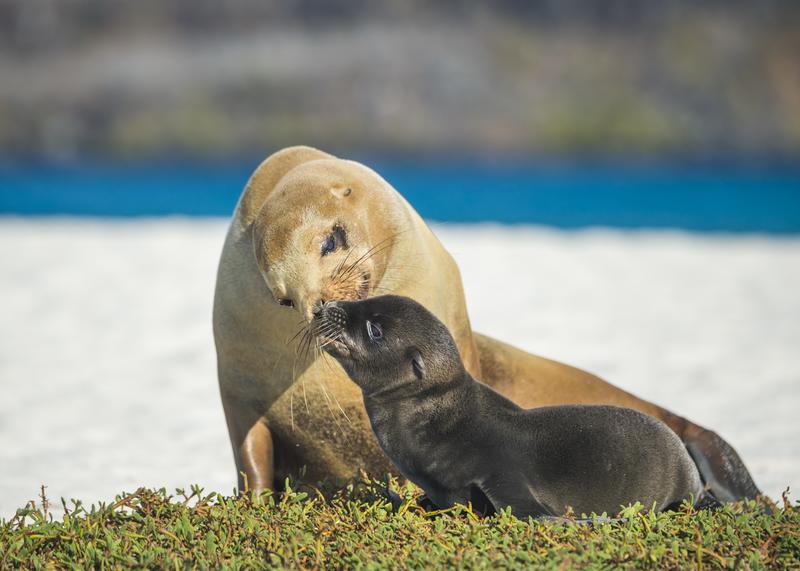 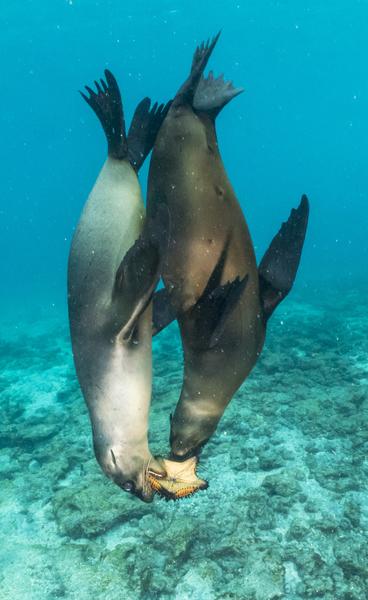 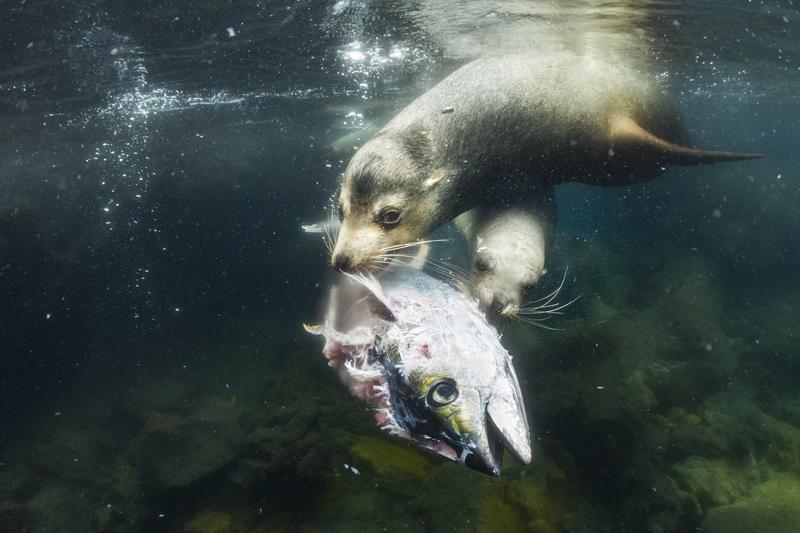 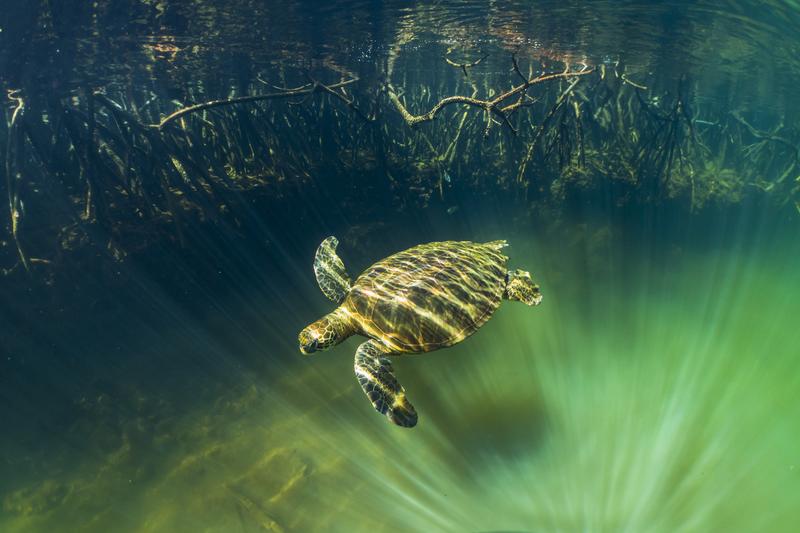 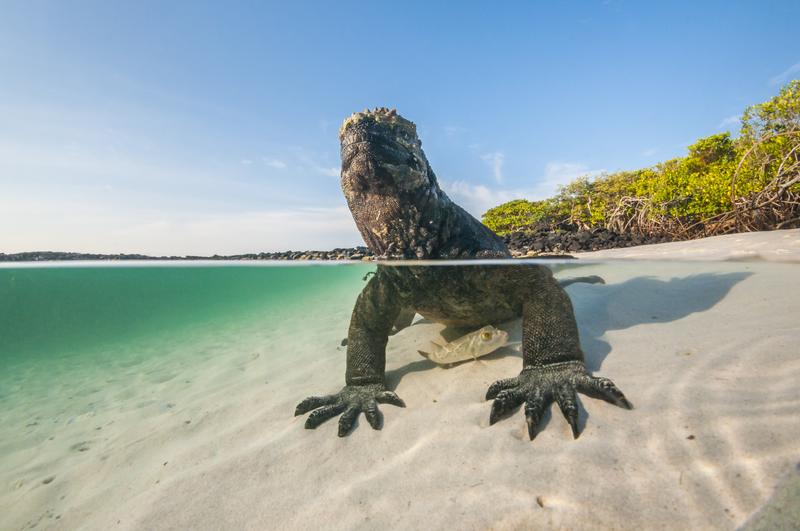 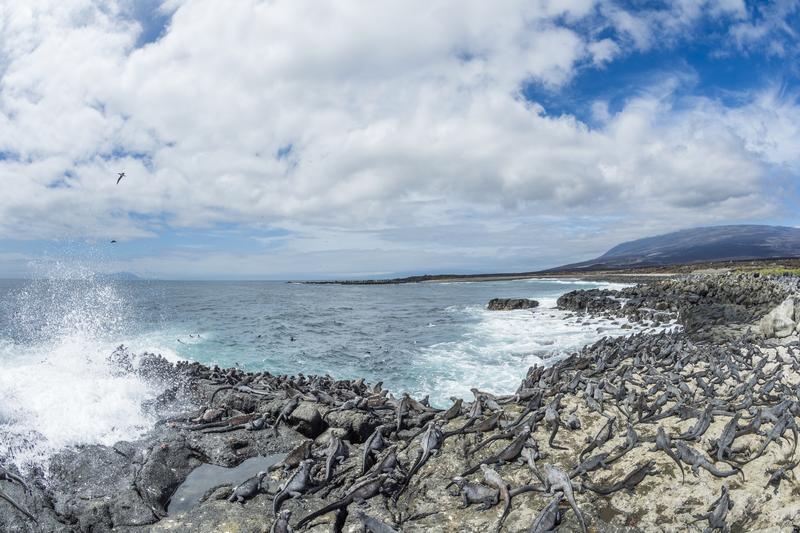 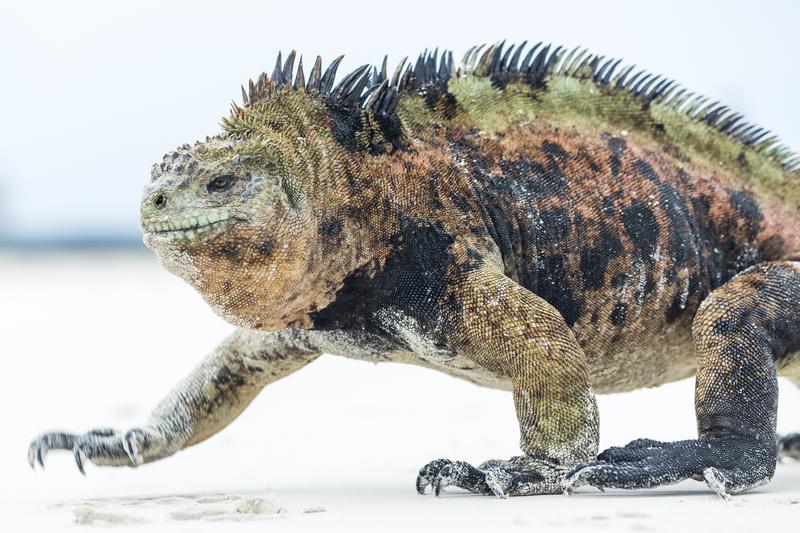 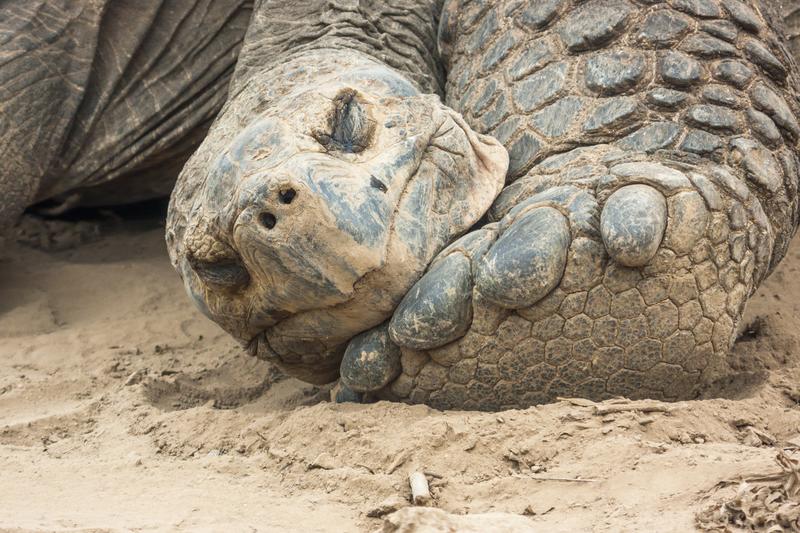 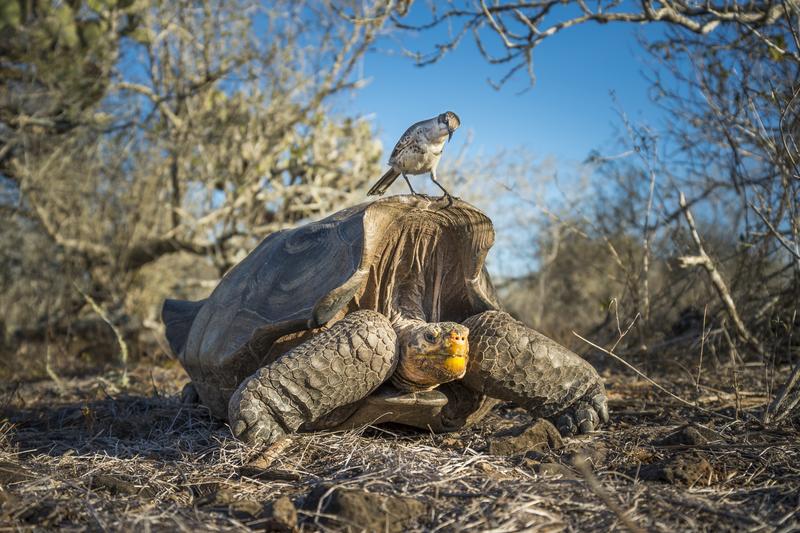 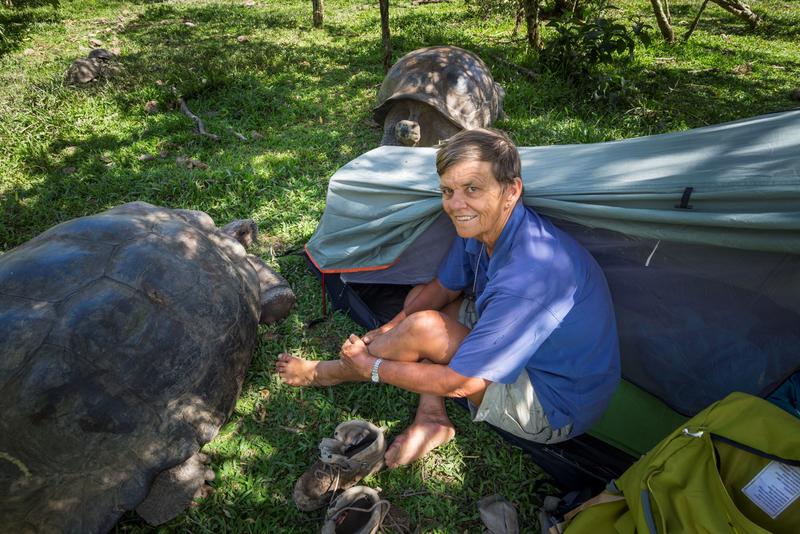 Tui De Roy in the field 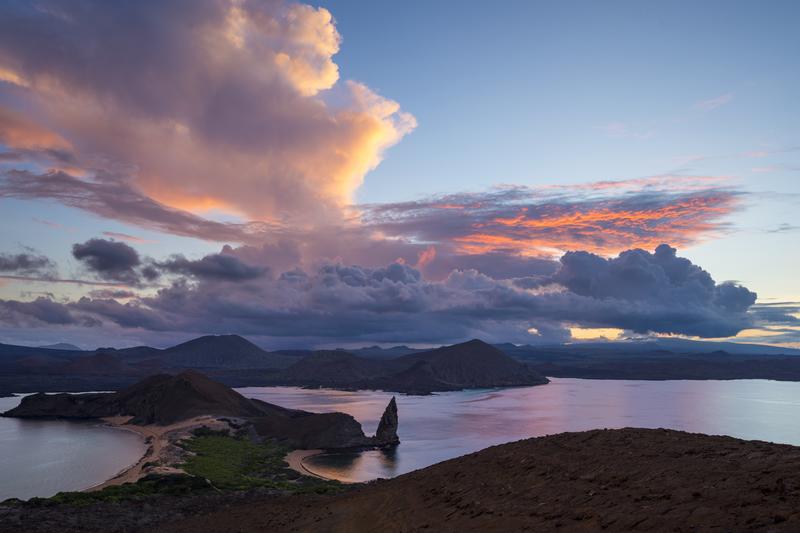 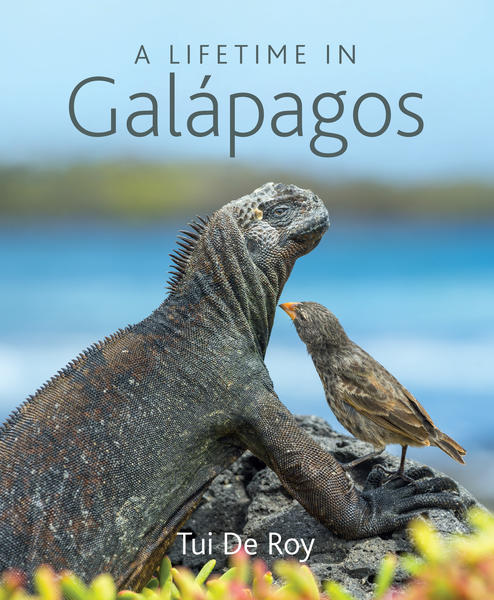 Wildlife photographer and conservationist, Tui de Roy's latest book A Lifetime in Galapagos  is an anthology of 50 years of Galapagos photography. It not only intimately captures spectacular natural beauty but also tells a story of commitment to environmental conservation.

10:35 Book review - One Day I’ll Tell You Everything by Emmanuelle Pagano 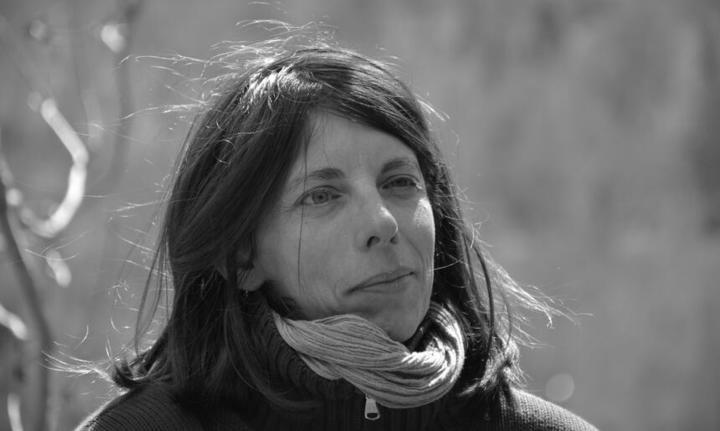 Stephen Mills and Trish Sherson talk to Lynn about the latest Colmar Brunton poll, Judith Collins' memoir and the scrapping of Kiwibuild. 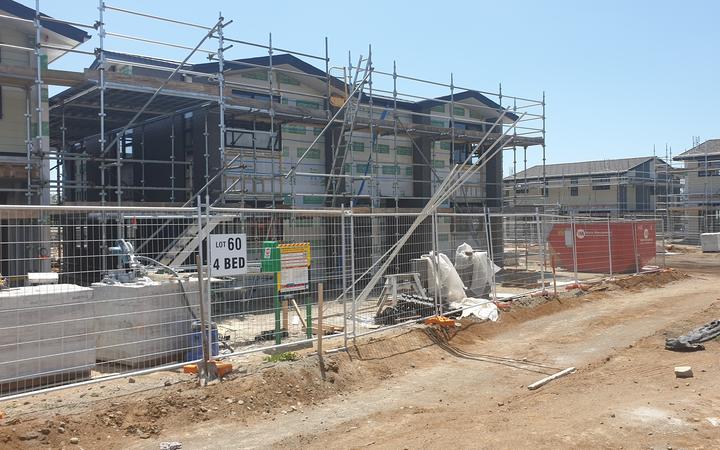 11:30 French sausages with a local twist

L'Authentique began in 2006 in Auckland, where it's still based. The company is passionate about making high-quality sausages, made possible with the experience of Philippe Arregui a third-generation chacutier from Basque Country in France, and of co-owner Wade Lewis's love of sausages. 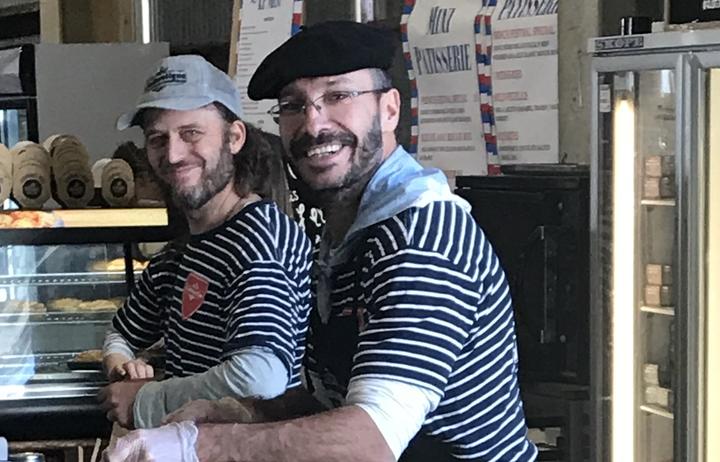 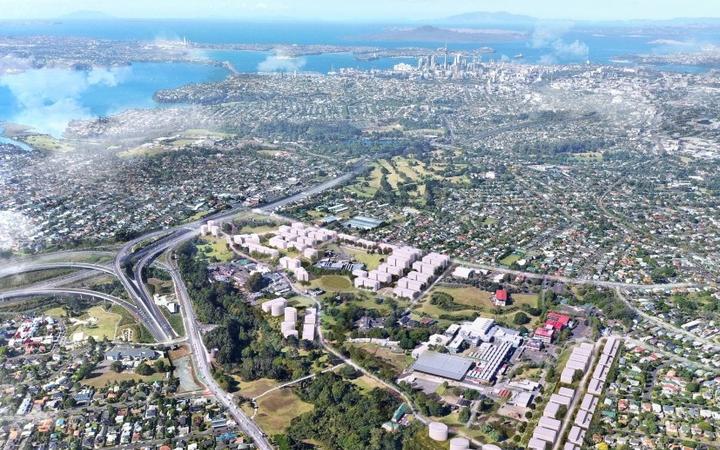 Bill McKay joins Lynn to talk about the 11 "shovel ready" infrastructure and housing projects that will be fast-tracked through the RMA process.