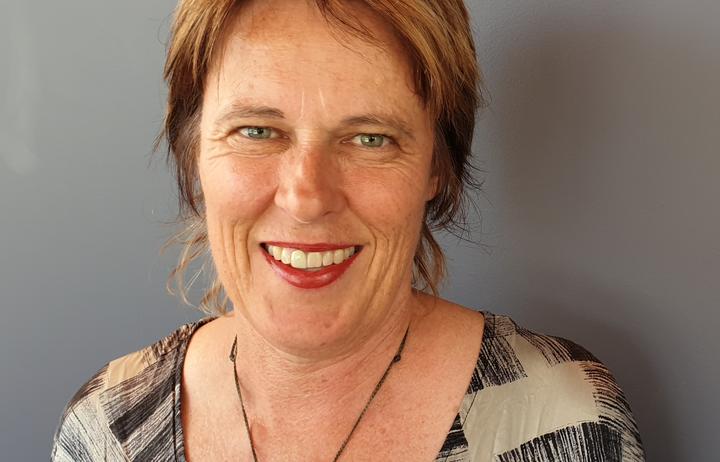 As Canadian midwives celebrate a landmark legal decision to end a gender pay gap, the New Zealand College of Midwives are stopping short of a threat to revive their High Court claim here. Meanwhile a  #Backmidwives petition with over 25-thousand signatures calling for maternity care to be prioritised has just closed, and a New Zealand Institute of Economic Research report, being released later this week, recommends an increase in midwifery fees by at least 20 percent, introducing a special fee for extra consultations in high needs cases and increasing recruitment. Chief Executive of the New Zealand College of Midwives speaks with Kathryn Ryan.

Kathryn talks to the Department of Corrections Deputy Chief Executive - Maori, Topia Rameka about the five-year strategy called Hōkai Rangi, which aims to reduce the disproportionate number of Māori men, women and youth in prison, and also prepare people for life upon release. 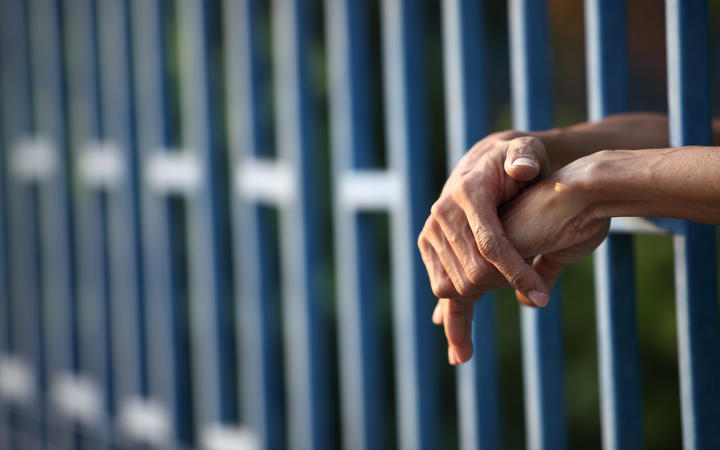 Europe correspondent Seamus Kearney looks at  how European nations have toughened their public health measures in response to the outbreaks of coronavirus cases, with Italy and France the first countries to be hit by the spread of the virus. Could Europe be about to suffer a new migrant crisis and what's behind the walkouts at the French version of the Oscars? 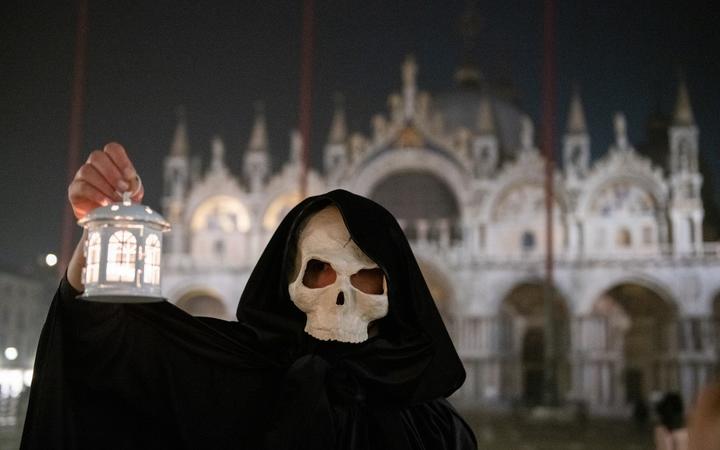 'Cold Blood' is the latest delightfully absurd offering from partners in art and life choreographer Michèle Anne De Mey and filmaker Jaco Van Dormael. Featuring  tiny props, cinema projection, and a cast of performing hands, it unfolds as seven mini-stories, each about unfortunate deaths and each oddly compelling.

Cold Blood is being shown as part of the Auckland Festival which runs from 11th-29th March. 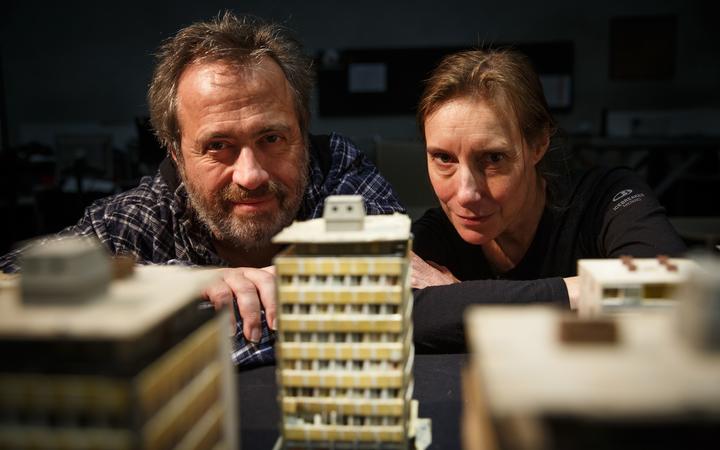 10:35 Book review - The Lost Pianos of Siberia by Sophy Roberts 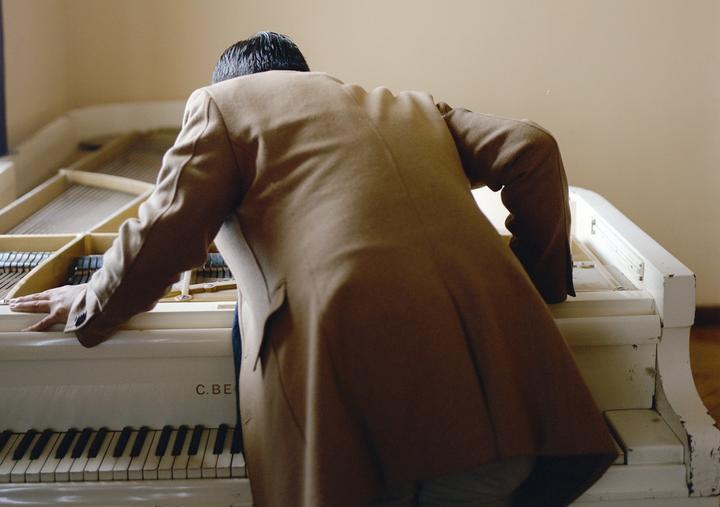 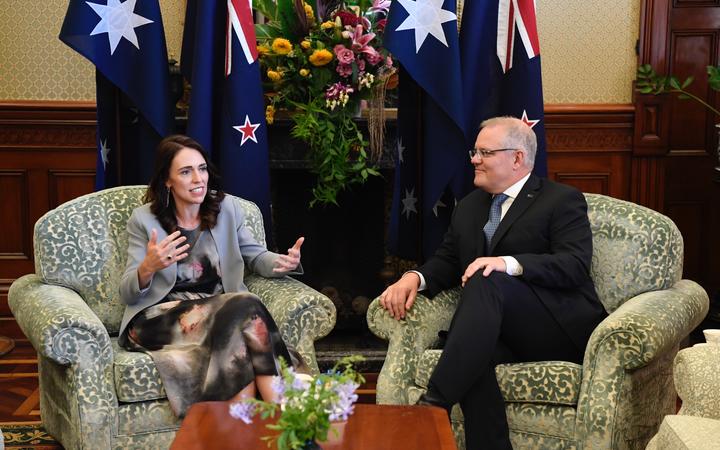 Sai Yoganathan learnt the fundamentals of cooking from her mother during her childhood in Jaffna in northern Sri Lanka. Since then she has adopted many countries as home  living in Africa, New Zealand and Australia. Fresh Sri Lankan ingredients are never far from the dishes she creates, but many of the recipes in her cookbook A Kitchen Well Traveled also reflect her globe trotting.  We'll talk about Sri Lankan staples sothi and coconut sambal. 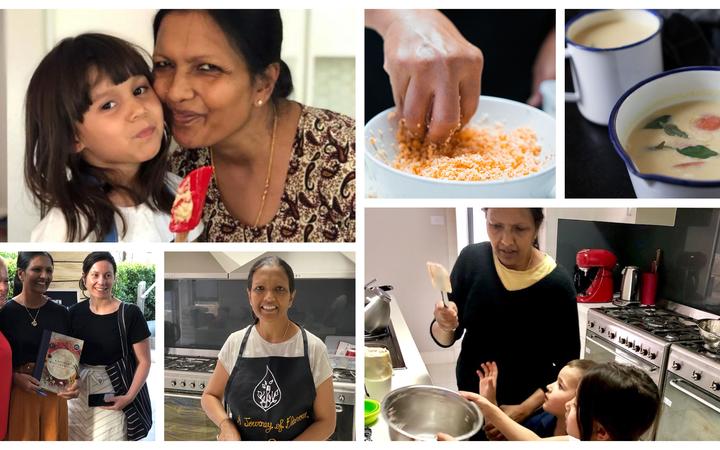 Kennedy Warne updates Kathryn on the Tour Aotearoa cycle ride, which is being ridden by Nine to Noon business correspondent Rod Oram (you can read his blog here), and visits the site of one of the shortest-lived settlements in Aotearoa's history: Hardwicke, in the Auckland Islands. 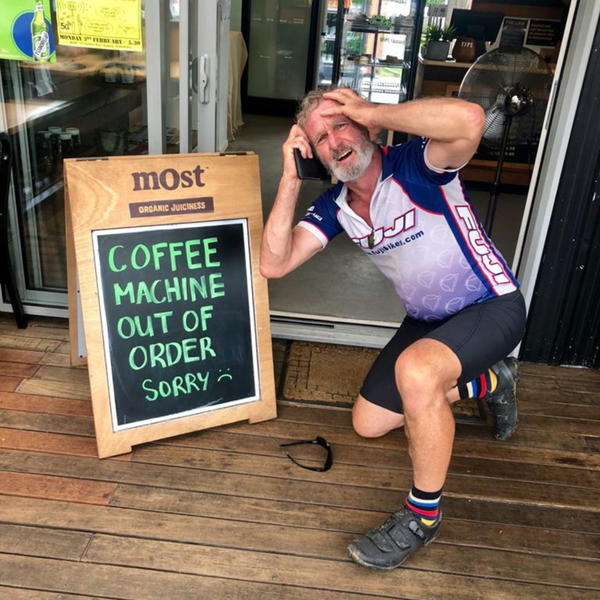 Kennedy's moment of anguish on the Tour Aotearoa 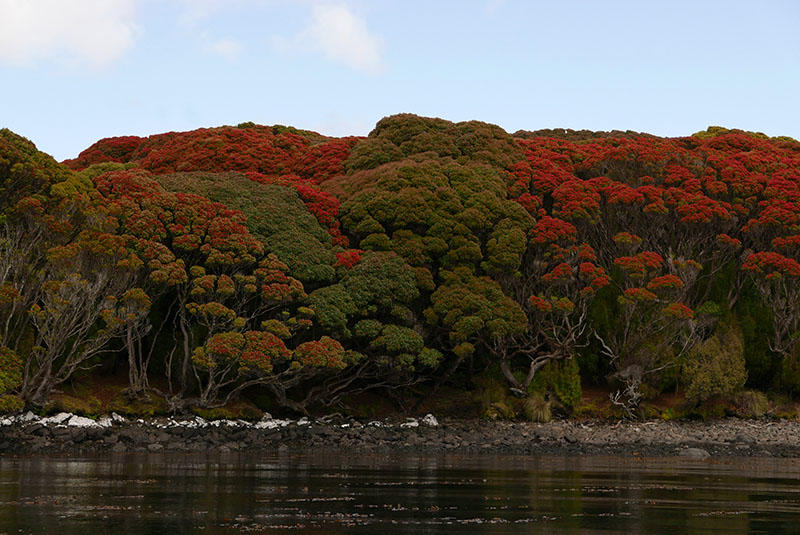 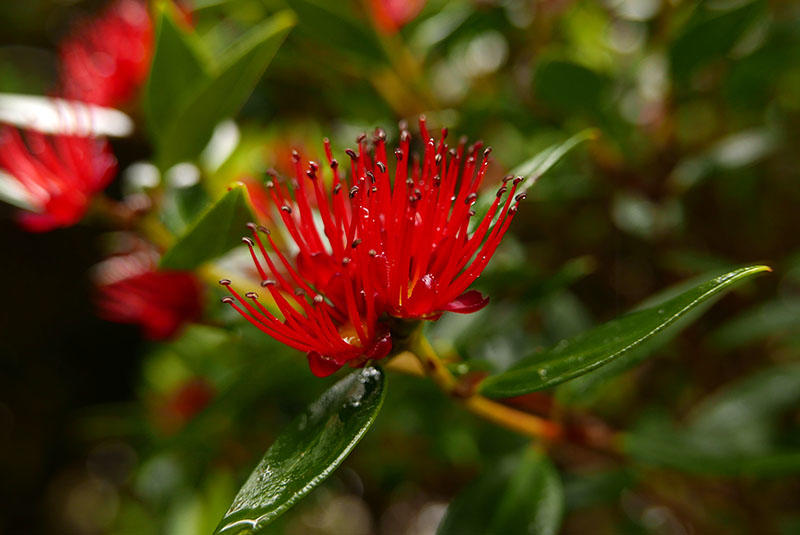 Rata flower in the Auckland Islands 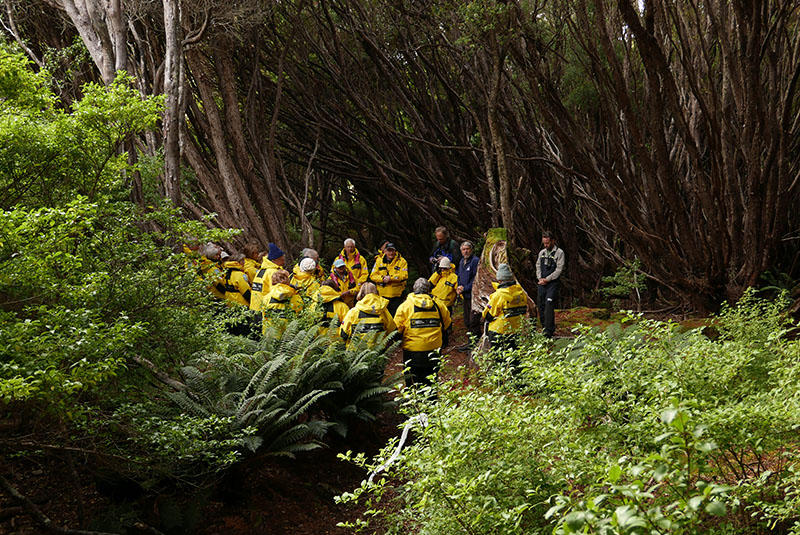 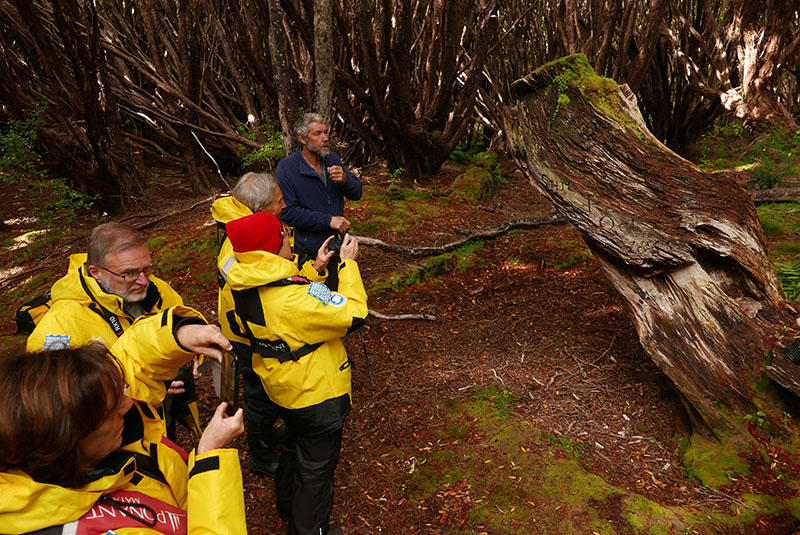 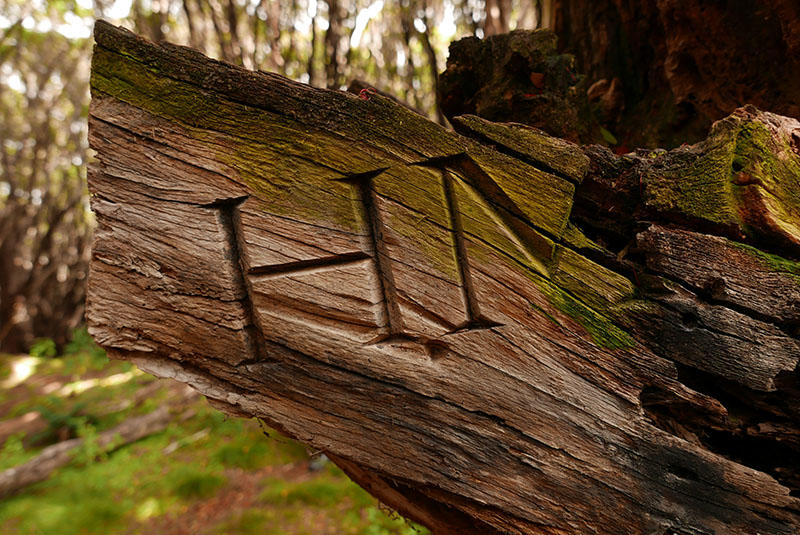 Though inscribed almost 150 years ago, the serifs of some of the surviving letters on the Victoria tree remain sharp 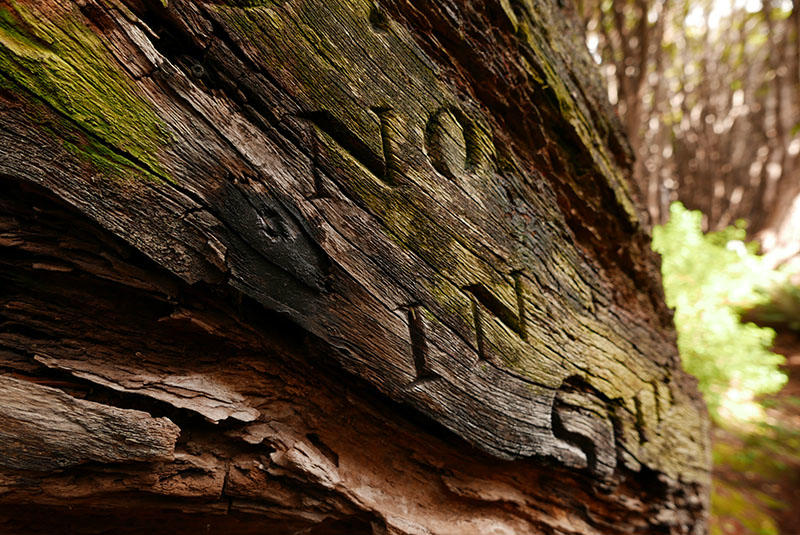 In 1865, the ship Victoria searched the Auckland Island coastline for castaways. A rata stump was inscribed with a message that the ship was "in search of shipwrecked people" 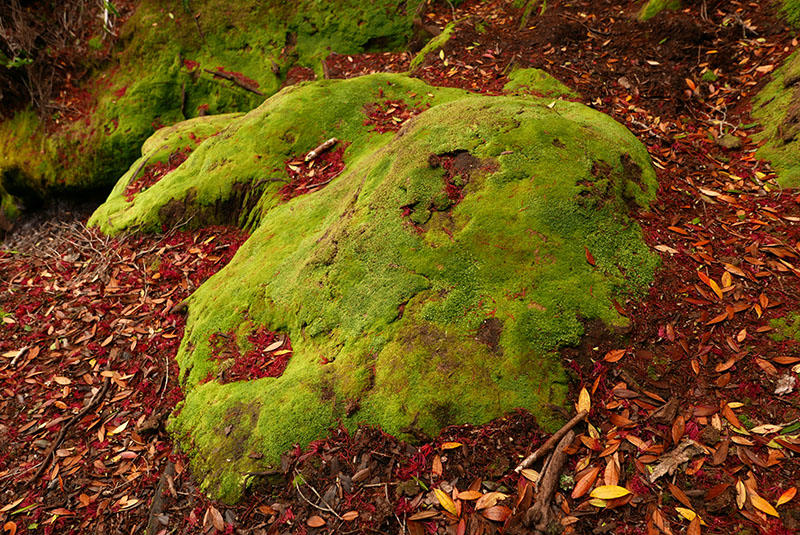 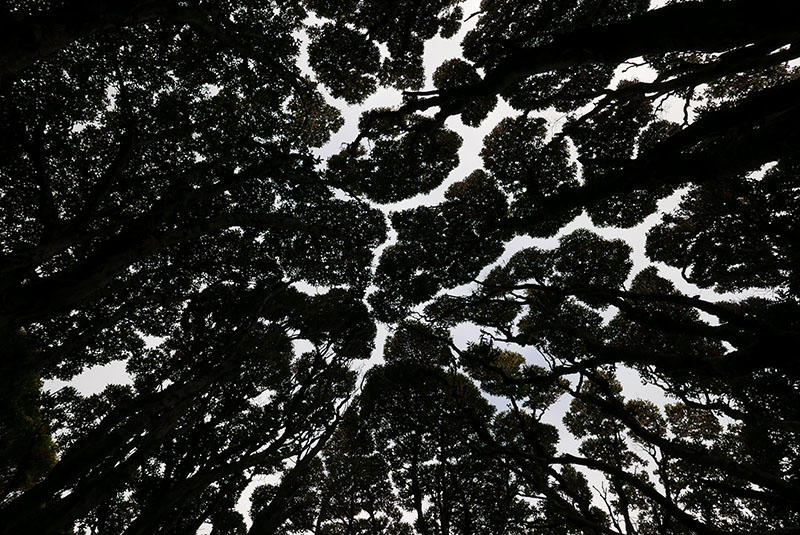 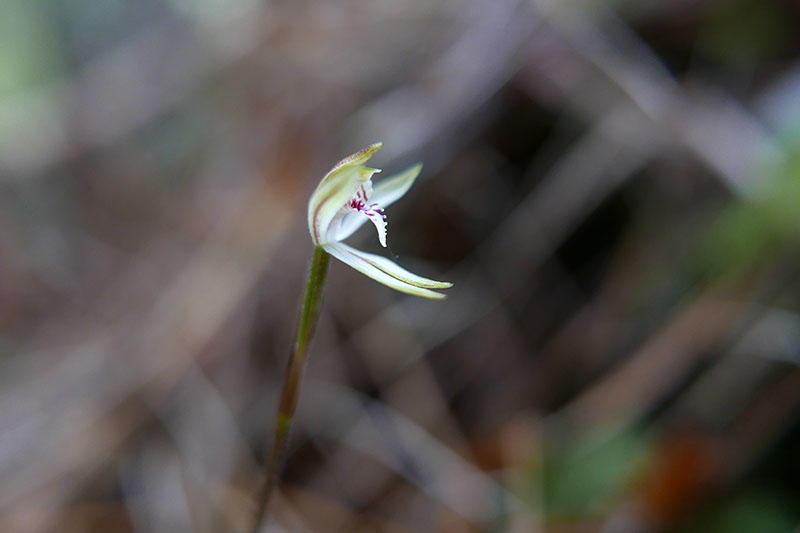 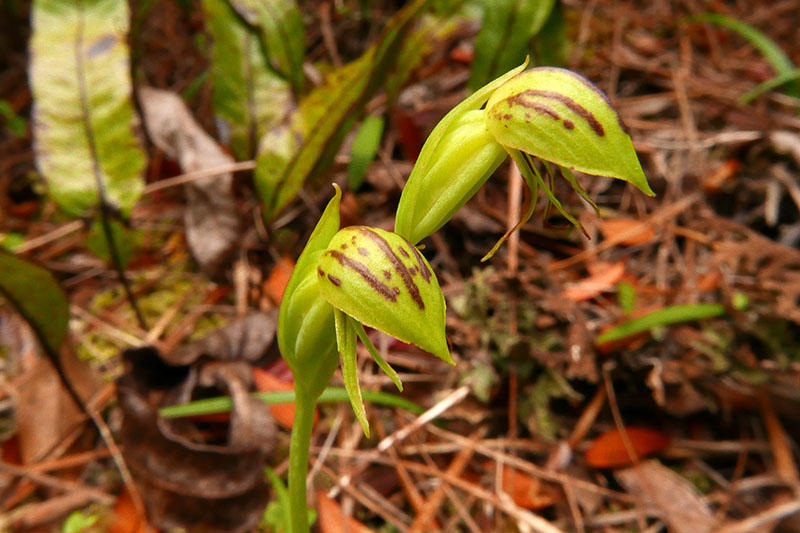 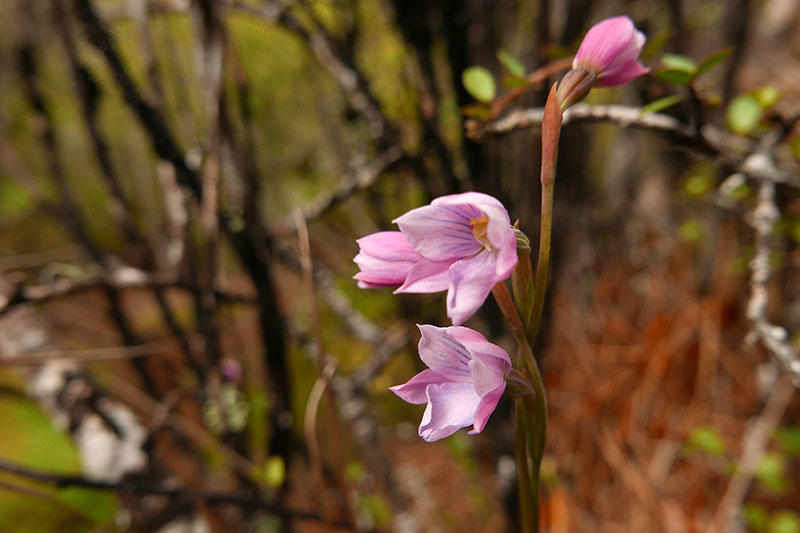 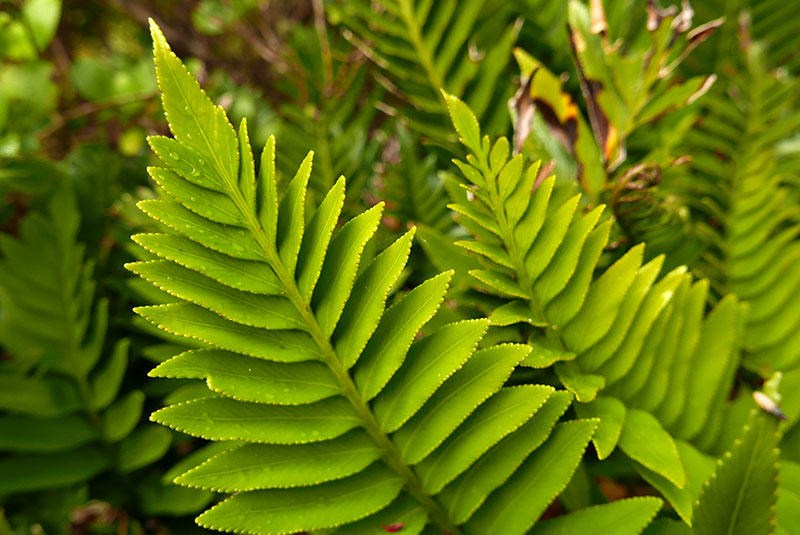 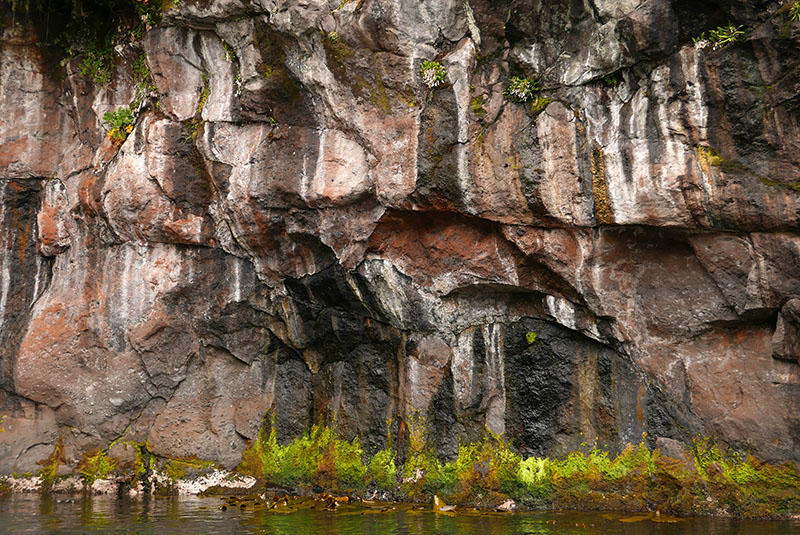 Port Ross coastline is an artist's palette of colour 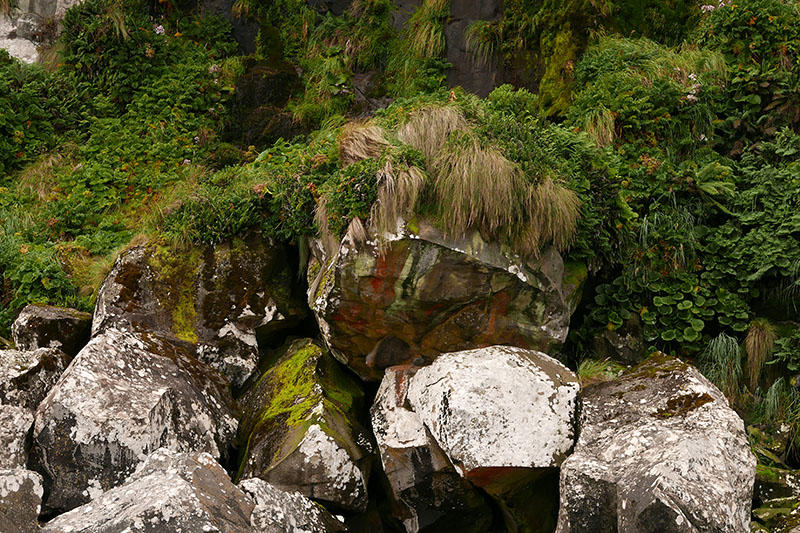 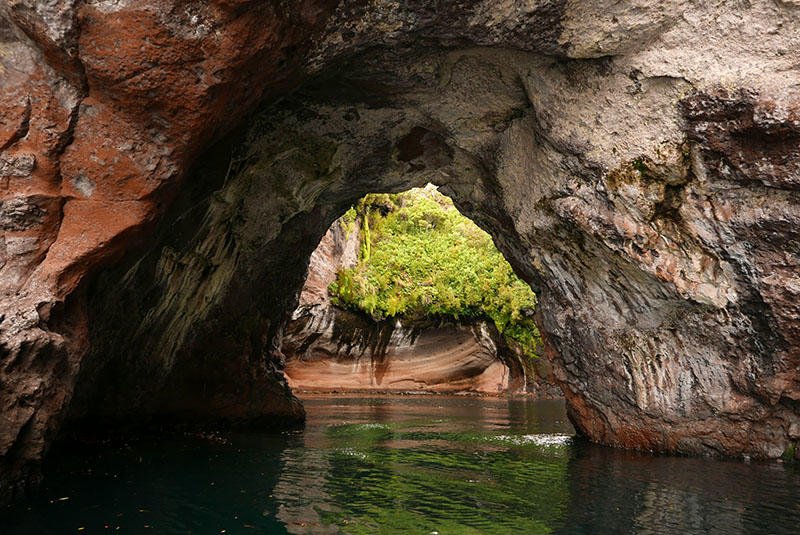 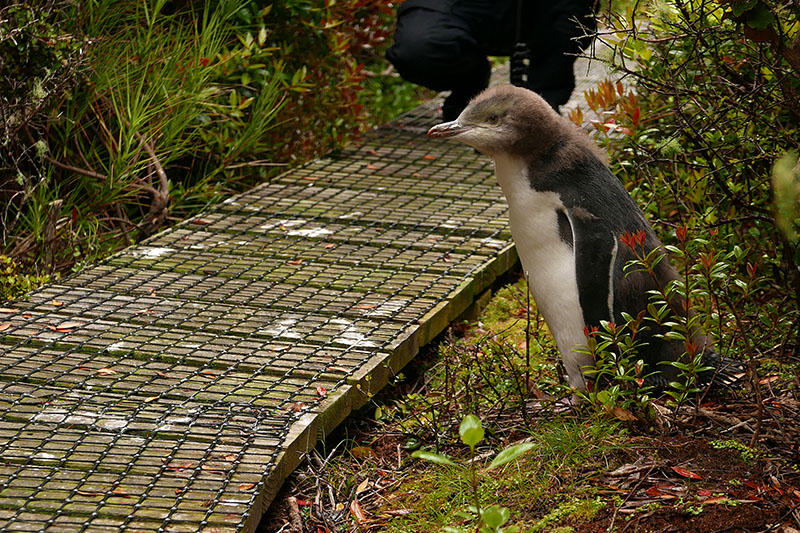 Artist:  William DeVaughn
Track:  Be Thankful for For What You've Got
Time played: 10.55