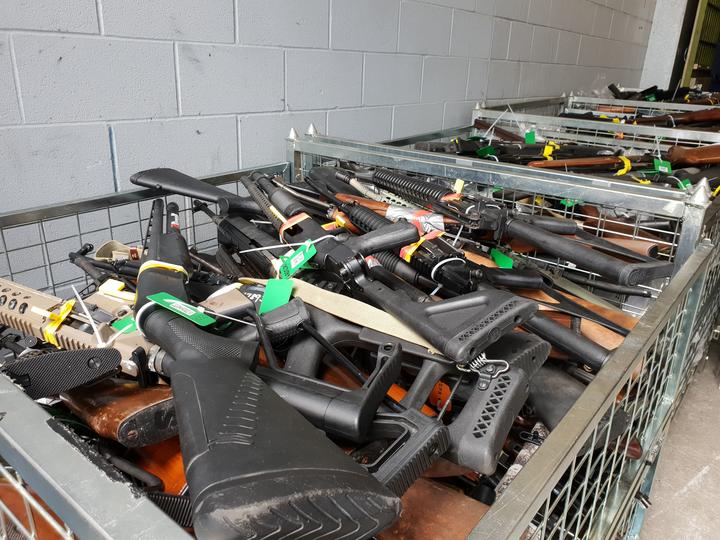 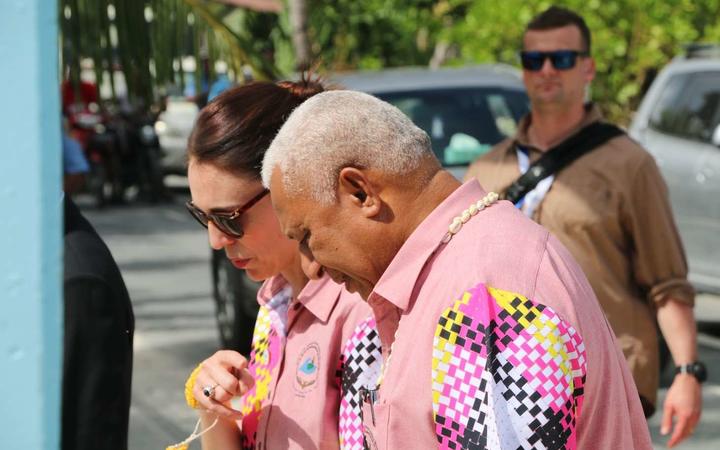 Margie Bale is one of Australia's leading camel vets. She is based out of Brisbane but travels all over the country doing everything from pregnancy testing and ultrasounds of pregnant camels, to castrating bulls, and performing post-mortems on camels using the array of powertools in the back of her car. Camels were introduced to Australia in the 19th century as part of the construction of the Ghan railway between Adelaide, Alice Springs and Darwin. Those animals were the beginning of the feral camel population - the world's largest - estimated upwards of one million. Margie Bale says she fell in love with camels for their intelligence, adaptablity and incredibly physiology. 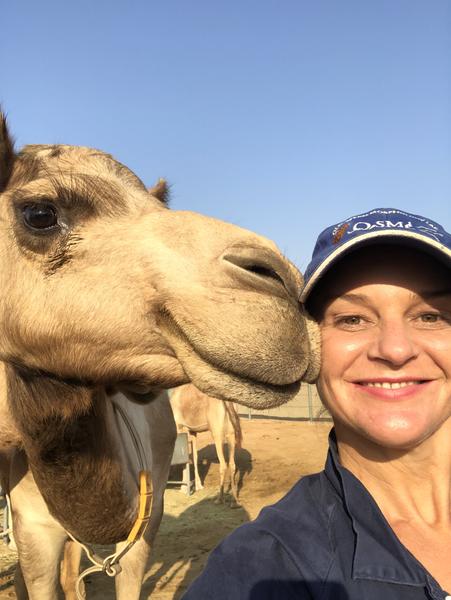 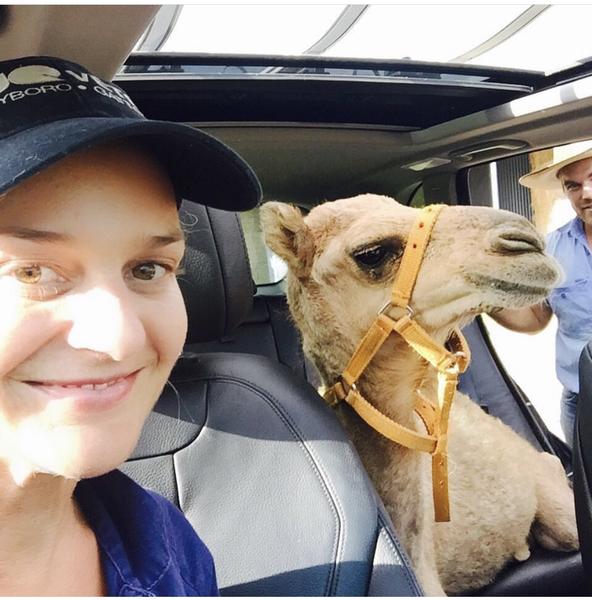 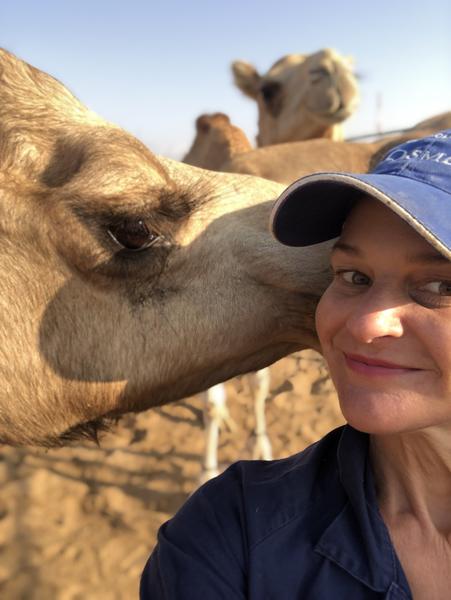 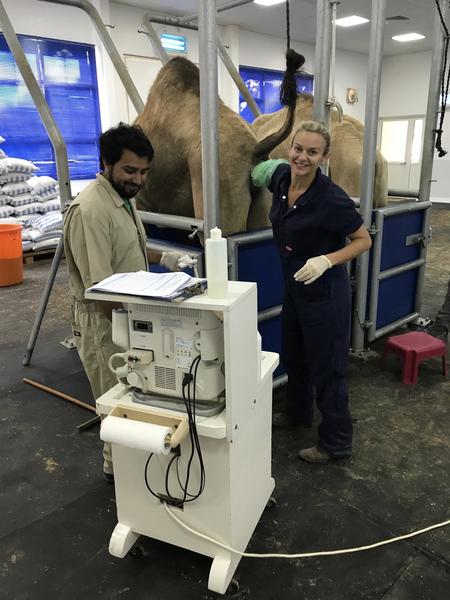 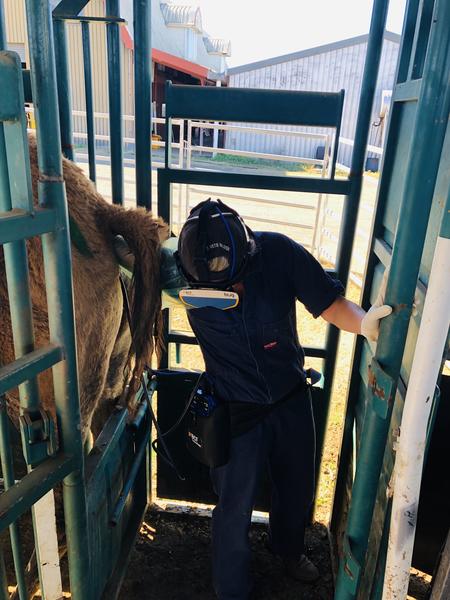 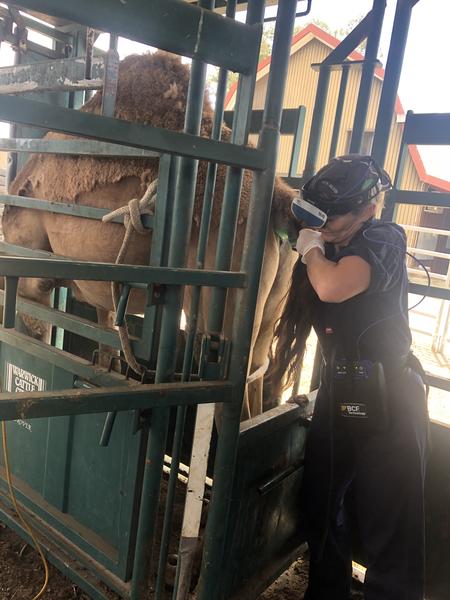 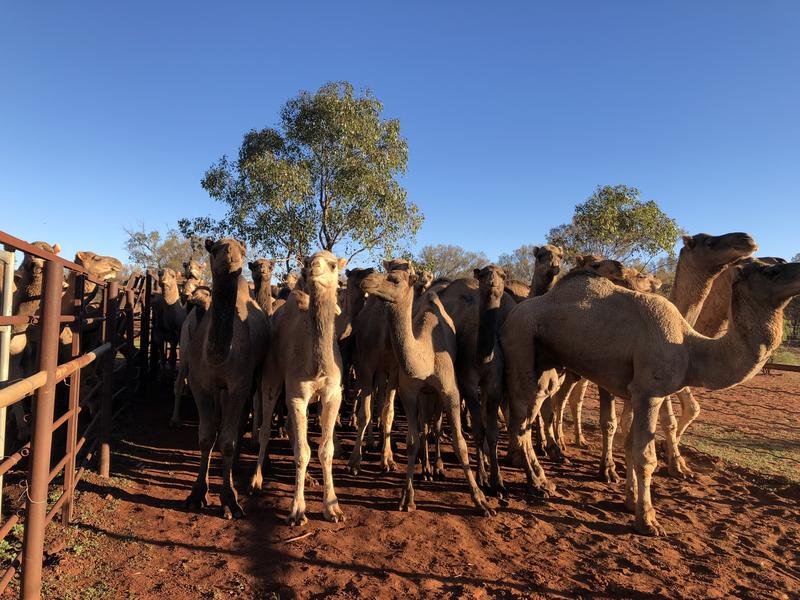 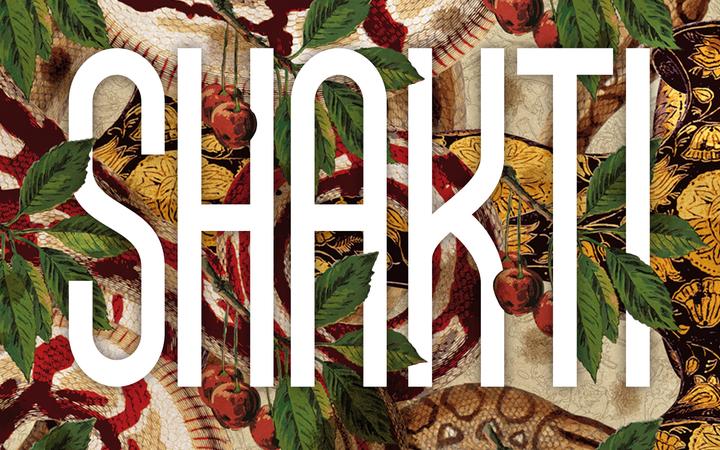 11:30 How coronavirus is casting a long shadow over some big sporting events

Sports commentator Sam Ackerman looks at growing speculation the Tokyo Olympics may have to be moved due to COVID-19 - but is it really safer anywhere else? He'll also talk to Kathryn about a big campaign focused on how to keep kids in sport, and what makes athletes change codes? 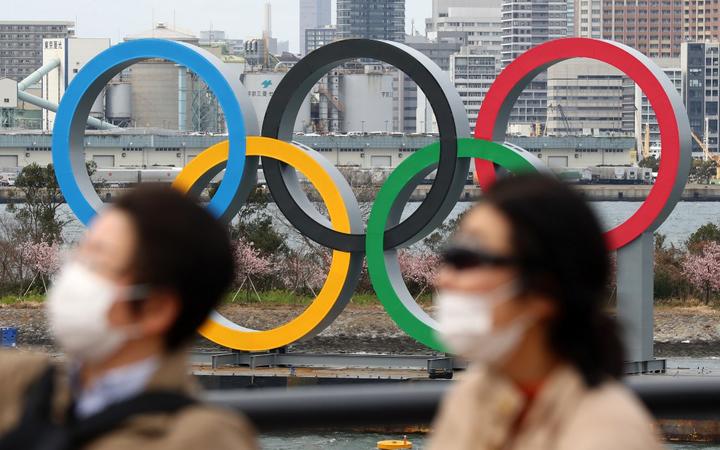 Our comedians Te Radar and Melanie Bracewell with a feast of funnies, including why the World Taekwondo Federation is changing its name because of the negative connotations of its initials.