Auckland residents will soon be able to access more information about the health and safety of their home, with Auckland Council moving to include a home-fit check on a property's LIM report. The Council has teamed up with the Green Building Council, which offers a HomeFit Certification, and from April, that information will be passed to the Council for inclusion on the Land Information Memorandum. Joining Kathryn to discuss the move are Andrew Eagles, chief executive of the Green Building Council and Sophie Heighway, Auckland Council's Sustainability Initiatives Manager. 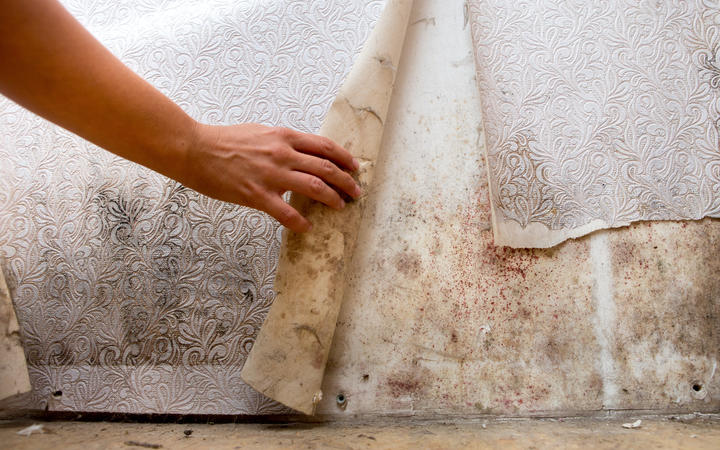 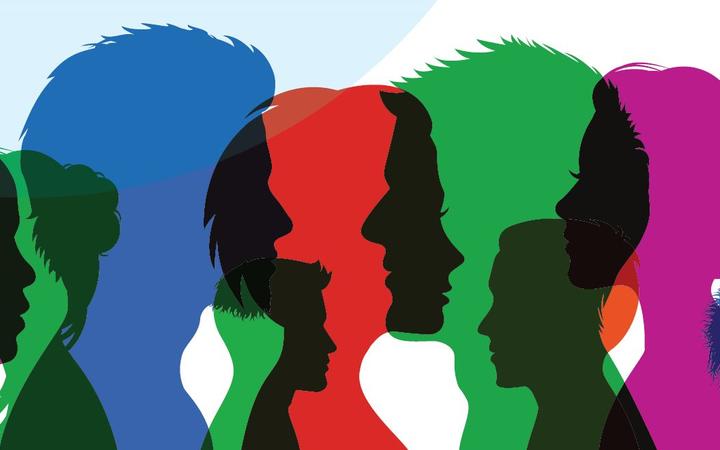 Why is the mental health of our young people deteriorating, and what can be done about it? Ministry of Health figures show a growing number of our 15 to 24-year-olds are struggling with their mental health. Our youth suicide rates are the highest in the OECD, and research released by Netsafe today shows almost half Kiwi teenagers have seen harmful content online including guides on how to harm themselves. Kathryn Ryan speaks with Dr Margreet de Looze, a lead researcher on the World Health Organization's current Health Behaviour in School Age Children survey (HBSC) and Professor Anthony Jorm from Melbourne University's Centre for Mental Health, both taking part in a University of Otago Wellington Public Health Summer School, presenting international and local research on youth mental health trends and what's driving them.

US correspondent Susan Davis joins Kathryn for a look at the political fallout from impeachment, as Donald Trump hits new highs in the polls. She'll also preview the Democrats' New Hampshire primary tomorrow. 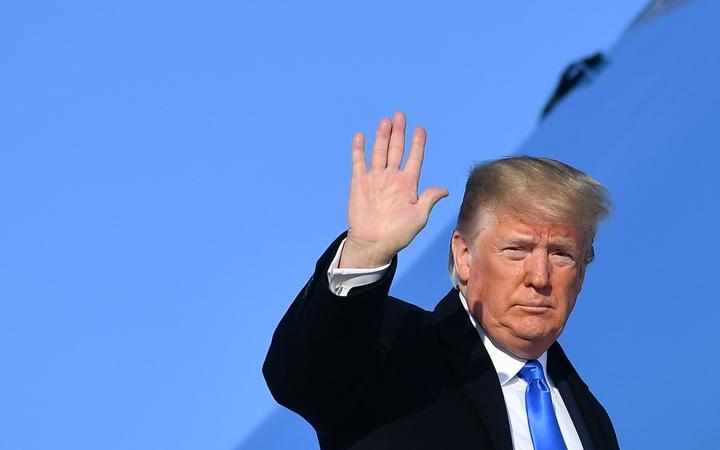 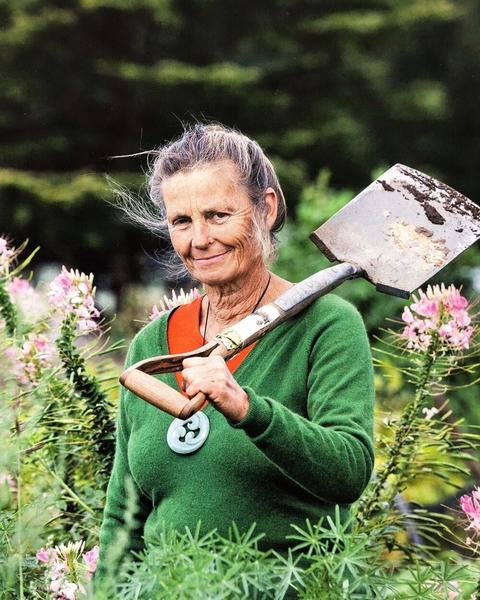 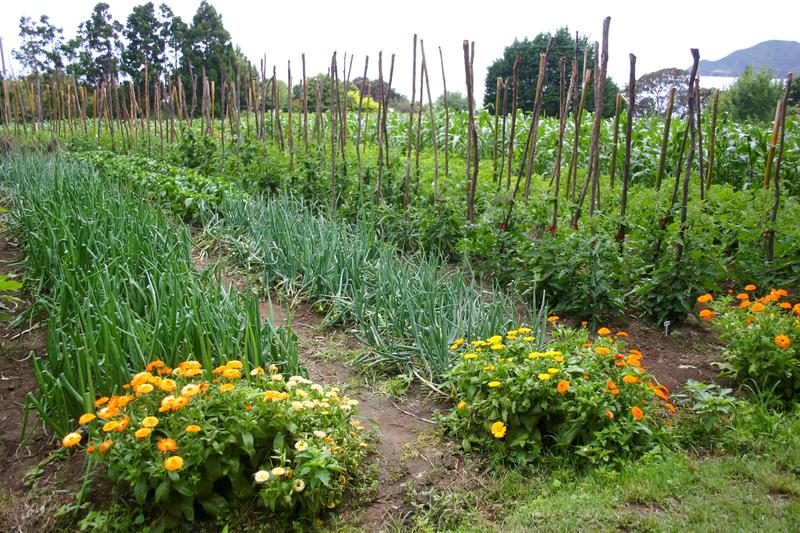 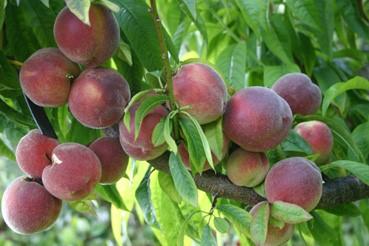 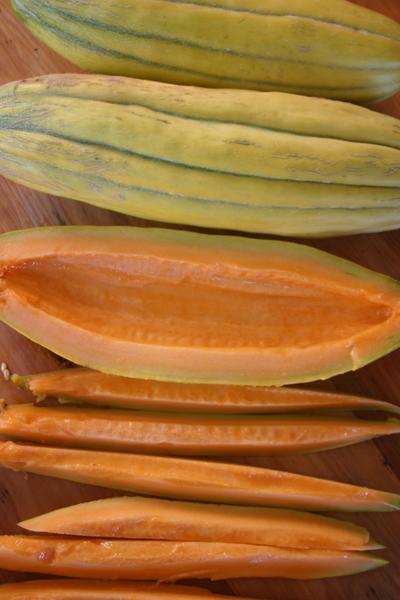 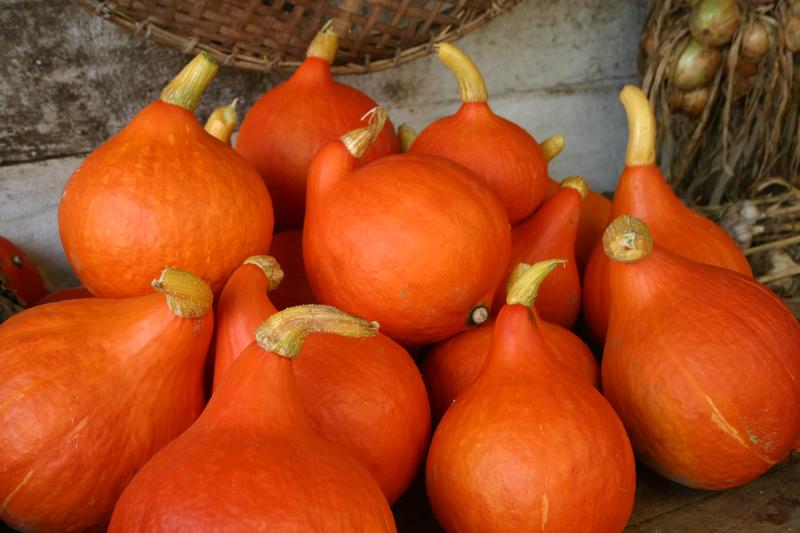 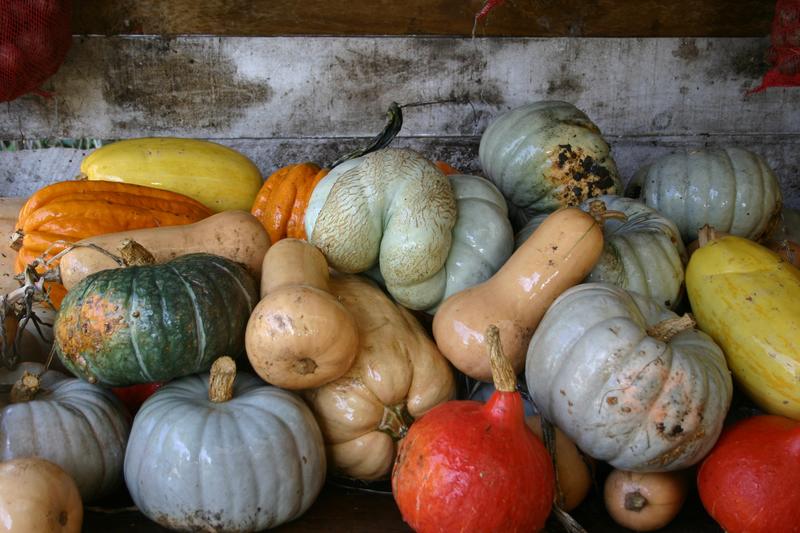 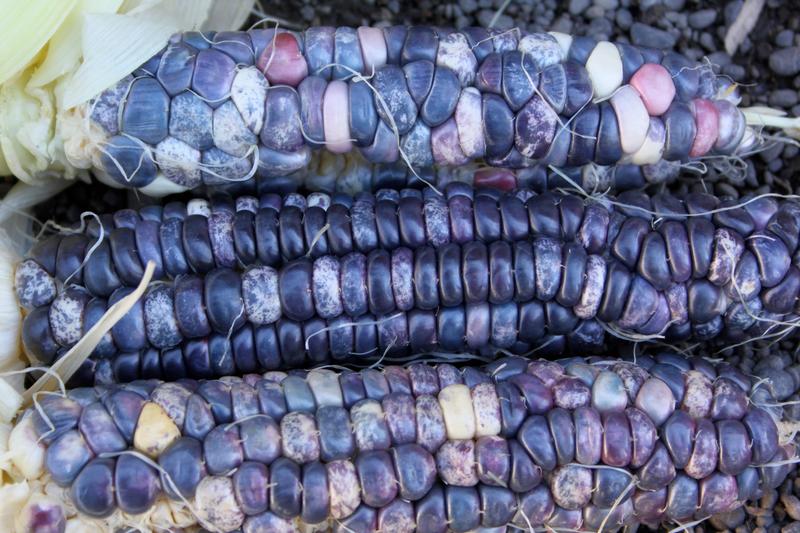 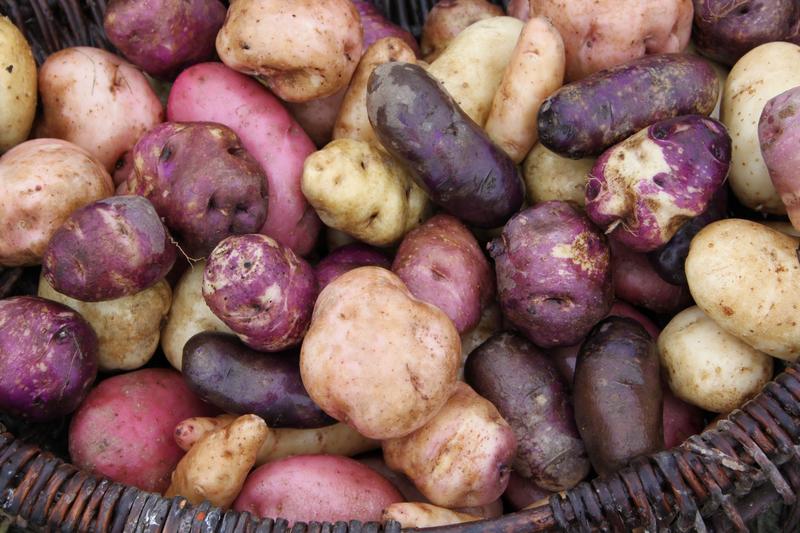 Kaitiaki of plant collections, mentor and educator Kay Baxter is co-founder of the Kōanga Institute in the Hawkes Bay, home to New Zealand's largest heritage food plant collection. Over the past 30 years the Koanga Institute has collected and saved over 700 heritage vegetable seed lines and over 300 Northern heritage fruit tree lines. Based at Kotare Village north of Wairoa, it's 50 hectares of 100% organic, regenerative and NZ grown seeds, trees, perennials.  Here you can join a workshop, go on a guided tour or become an apprentice.  Kay tells Kathryn Ryan how she's been hooked on organic gardening for fifty years, during which time she's cultivated a vast knowledge of home gardening and nutrient dense food production, and nurtured links between regenerative food growing and human health, and is now also offering on-line courses. 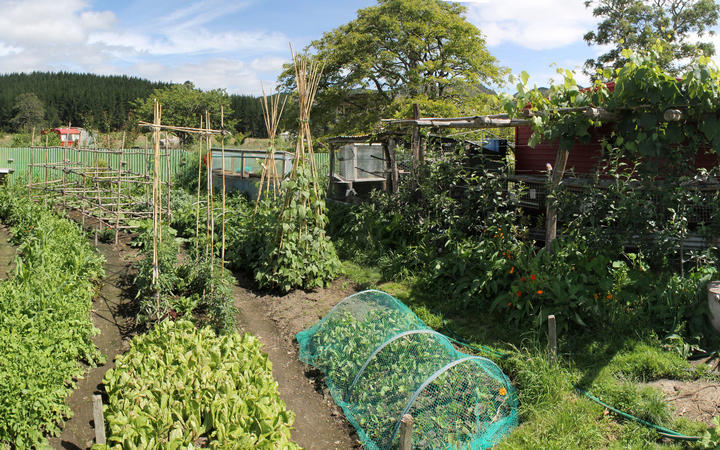 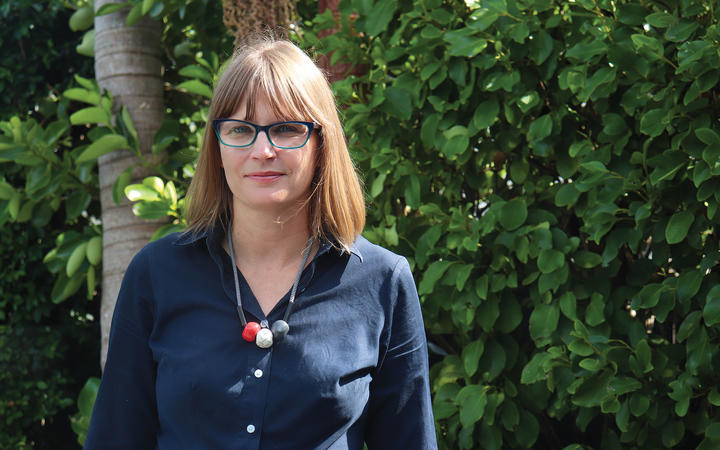 Manhunt by Owen Marshall read by Jed Brophy,  Pt 1 of 2.

11:05 Does NZ rely too heavily on family trusts?

Business commentator Rebecca Stevenson looks at the 450,000 trusts in New Zealand - why are there so many? Changes to trust laws are coming next year and it could mean they become more expensive to operate. She'll also look at the latest impact to the economy of coronavirus and some shocking examples of migrant exploitation. 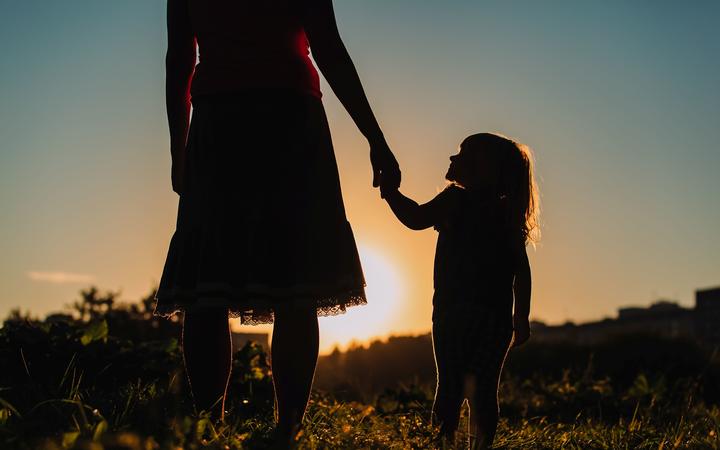 In Tonga 30 - 50% of its medical equipment is donated. This potentially life-saving gear often arrives mostly used or near its expiration date, and can be in various states of repair, and sometimes arrives without a manual. That's why a team of seven Canterbury University student engineers have been lending their hands to help fix it as part of a summer project. They're also advocating for changes to the current donation policies. Kathryn is joined by Senior Lecturer in Mechanical and Biomedical Engineering Dr Debbie Munro who started the initiative, as well as UC student Amy Fellowes and UC graduate Sam Tullett.

The backlash accompanying RNZ planning a new music brand aimed at younger people which has spawned  calls to Save RNZ Concert. Also RNZ /TVNZ merger talks and how the New York Times digital subs are tracking. 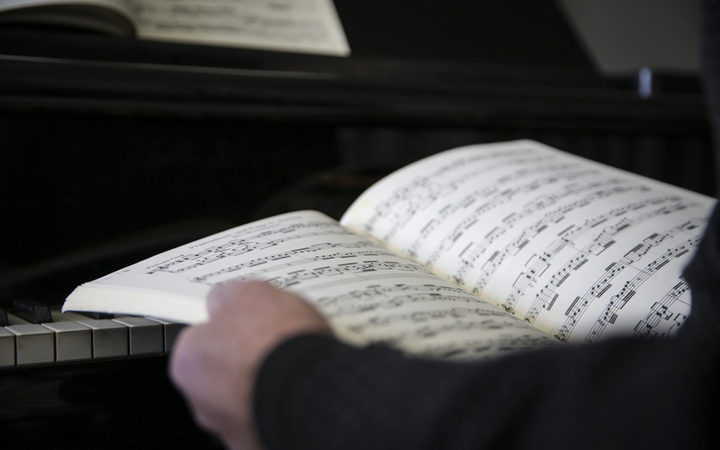 Track played: Who Loves The Sun

Track played: State at the Sun