Nine To Noon for Tuesday 3 December 2019

Auckland's mayor Phil Goff believes the city's port will have to be moved, but he's critical of how the current process is unfolding. Cabinet's development committee will this week consider the latest report from the Upper North Island Supply Chain Strategy working group, with a decision expected to be made by Cabinet before Christmas. The report, which hasn't been made public, but has been sighted by Nine to Noon, recommends moving "much or all" of the Port of Auckland's freight business to Northport, near Whangarei. The Ports of Auckland is 100 per cent owned by Auckland Council, which the leaked report says would be $6 billion better off if the port moved.

09:20 Privacy obligations. What business needs to know ahead of new law 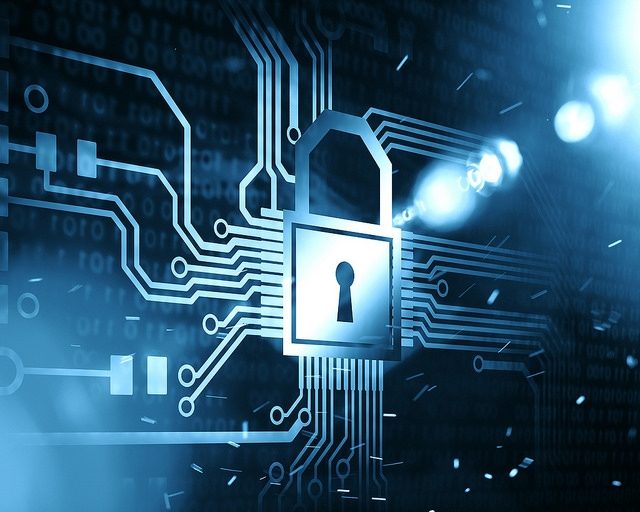 The Privacy Act has been setting the boundaries for our right to privacy, especially the collection and disclosure of our personal information, since 1993. But that's set to change early next year  when The Privacy Bill, which will  replace the 1993 Act, is expected to become law. And with a greater number of businesses holding vast amounts of our digital information - they're being advised to do more to make sure customers understand how their information is being collected and used. Tania Goatley from law firm Bell Gully is a privacy specialist. She says organisations cannot afford to ignore these risks,  and while cyber attacks may be on the rise - the far greater problem is still human error. 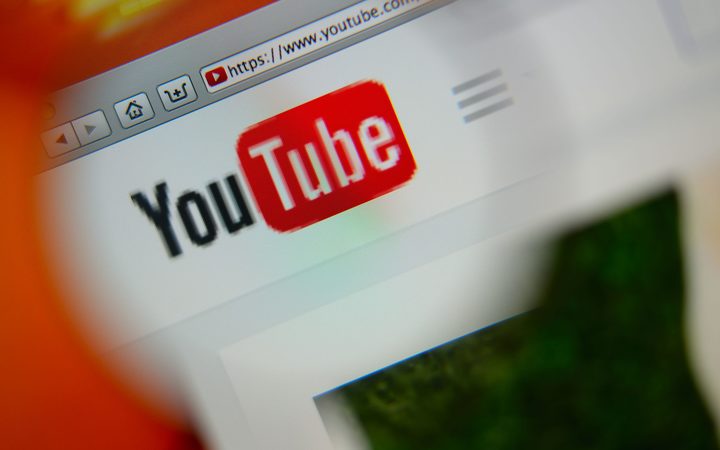 Major tech companies, international officials and the Prime Minister are in the capital today for a two day workshop to test how fast they can take down a livestream like the Christchurch mosque attack video. After the March 15th shootings, tech giants, including Google and Facebook, designed a protocol setting out what they'd do in such a crisis. RNZ political reporter Charlie Dreaver is at the symposium.

USA correspondent Susan Milligan joins Kathryn to talk about Donald Trump's decision not to participate in the impeachment hearings and who's in and who's out of the Democratic race for the presidential nomination. 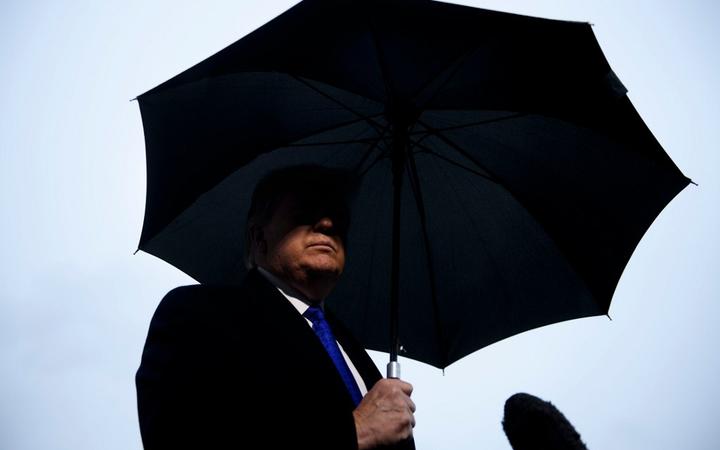 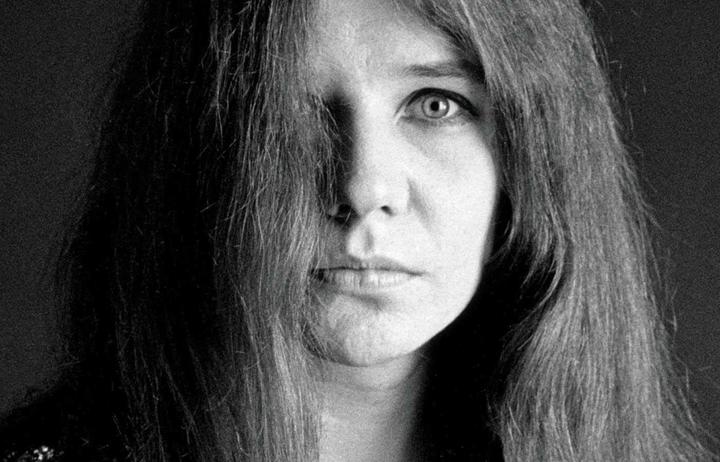 Holly George-Warren explores the complexity of the self destructive, but wonderfully talented and brilliant singer Janis Joplin. In 'Janis: Her Life and Music' Holly George-Warren delves into the life and career of her teen idol with the help of Janis Joplin's personal archives as well as unprecedented access to her family and friends. 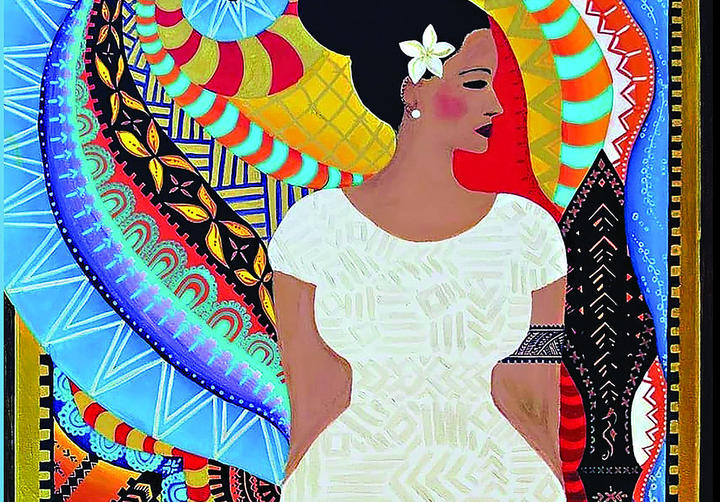 'Chute Thru' - adapted from the book by Janice Marriott and read by Michael Whalley. Episode 2, broadcast only - no right to reproduce on the web.

Business commentator Rod Oram looks at the looming decision by the Reserve Bank on Thursday over how much capital the banks will be required to hold. He'll also talk about criticism of Fletcher Building's $1.1m bonus paid to CEO Ross Taylor - even as the company confirmed the death of five of its workers on projects this year. And BECA is turning 100 - Rod takes a look at some of the company's biggest projects. 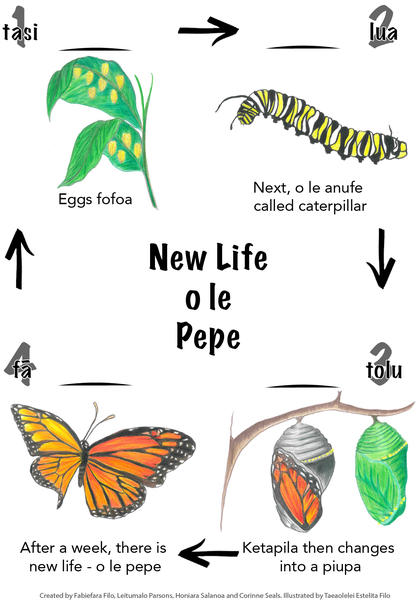 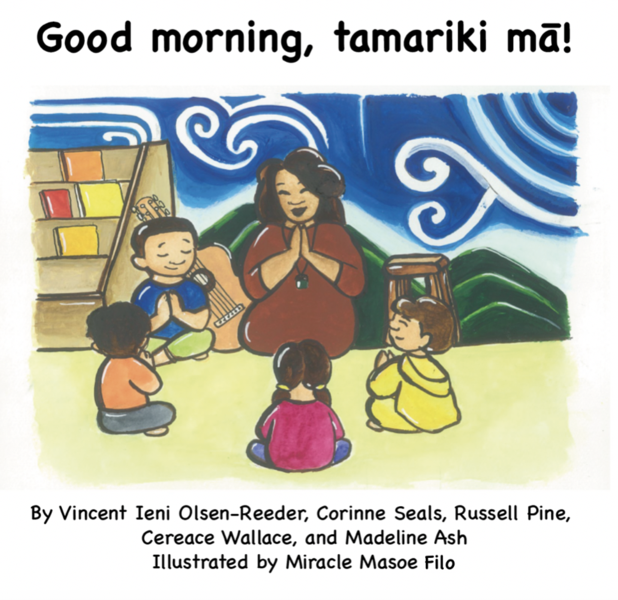 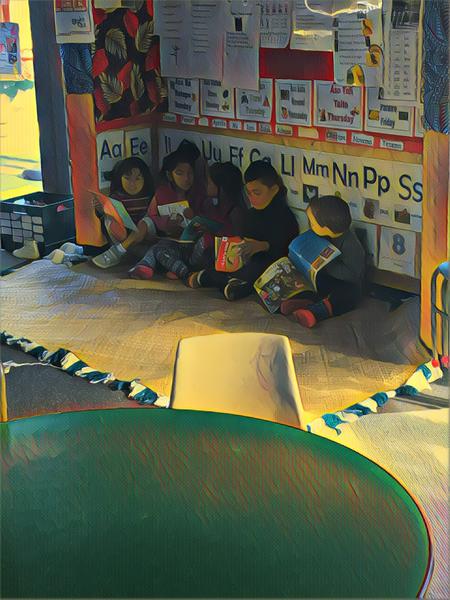 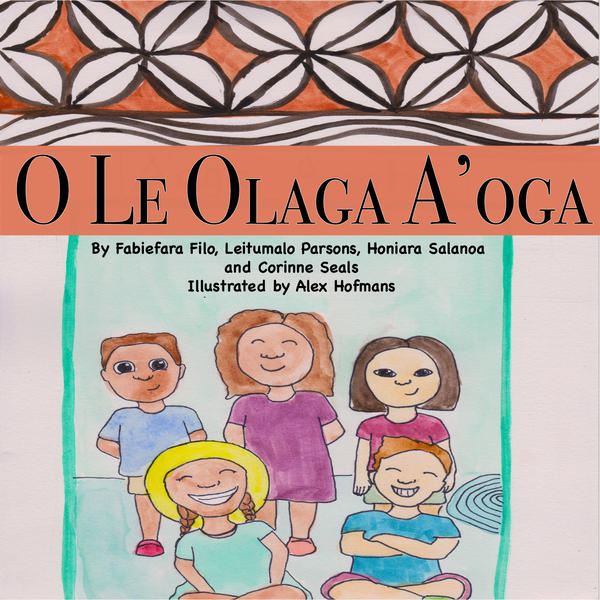 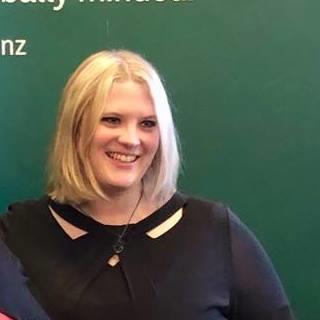 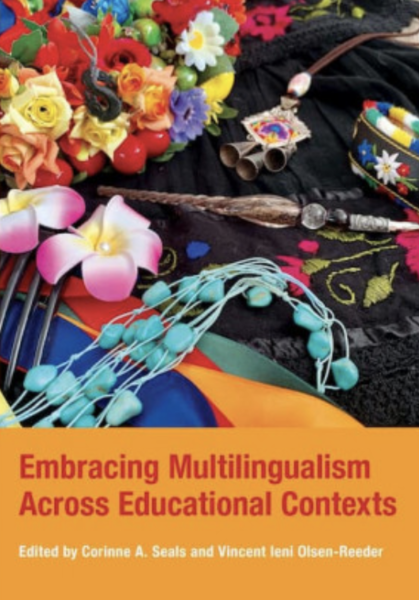 Kathryn meets Dr Corinne Seals, a senior lecturer in Applied Linguistics and Language Studies at Victoria University, who has been researching how to help multilingual pre-schoolers improve their additional languages by mixing in the ones they already know. Called 'translanguaging', the idea is that multilingual speakers draw on whichever language they need at the time to communicate. Dr Seals says mixing the languages they know together builds confidence and helps them demonstrate what they know, which makes it easier to learn a different language. She says her research shows that children naturally learn this way, and her research has strong implications for how we teach children additional languages.