Research released this morning has crunched the numbers on just how many working poor there are in New Zealand - 50,000 working households living in poverty across Aotearoa. The research commissioned by the Human Rights Commission, using 2013 census data found the overall in-work poverty rate is running at 7 per cent of the whole population, before housing costs. The Equal Employment Opportunities Commissioner Saunoamaali'i Dr Karanina Sumeo says poverty is a human rights and dignity issue, with a whānau's wellbeing at stake. AUT Professor of Economics, Gail Pacheco hopes the research will help public policymakers.

09:20 Addressing and preventing sexual assault in the workplace 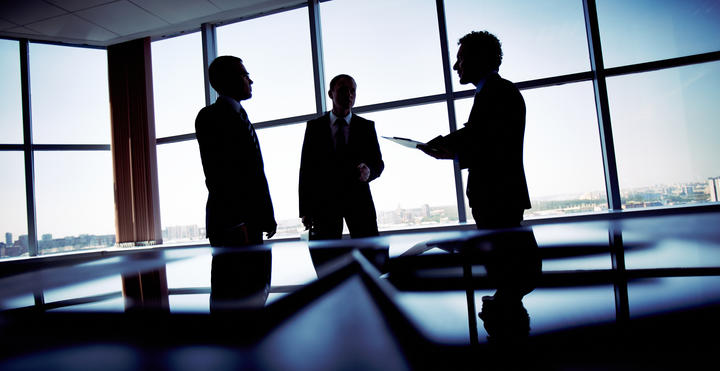 Fiona McNamara is the chief executive of the Sexual Abuse Prevention Network. The organisation was founded by and still works closely with the Wellington Rape Crisis, Wellington Sexual Abuse HELP Foundation and WellStop. It works in schools, workplaces, and community groups to educate and have open discussions about sexual harm, and how to prevent it. Fiona McNamara talks to Kathryn Ryan about how businesses are not doing enough to prevent sexual harm, and what needs to change.

Debora talks to Kathryn from South Africa about why great white sharks have disappeared from Cape Town's False Bay. Also, Zimbabwe's drought is affecting the country's food security and wildlife. 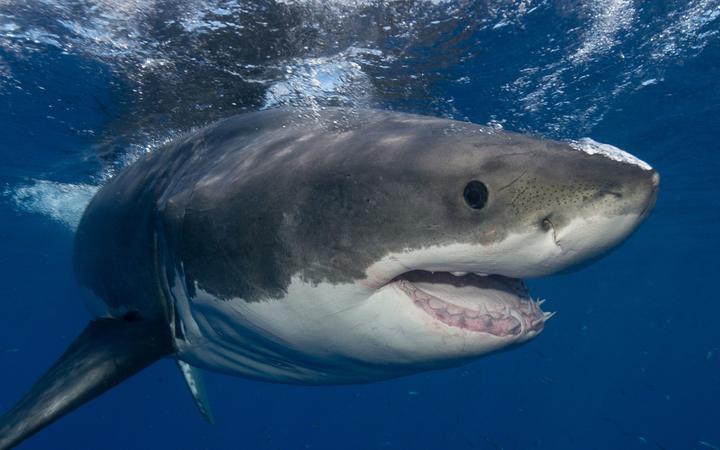 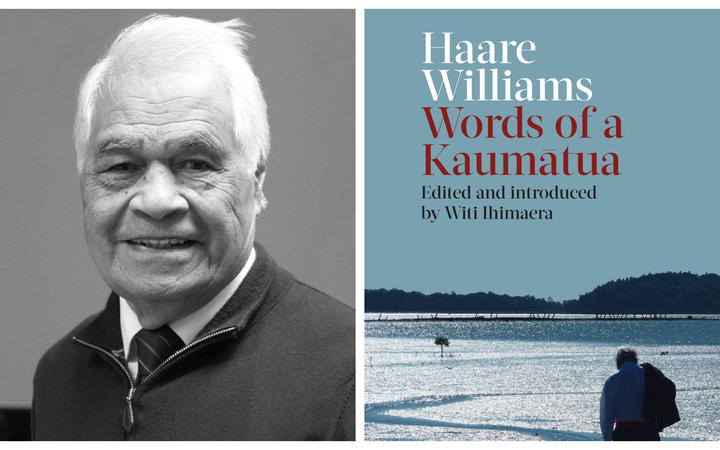 Kathryn talks with kaumatua Haare Williams about a lifetime of telling Maori stories. He is a poet and artist, has written for film and television, a former broadcaster, the Dean of Maori Education and Maori Advisor to the Chief Executive of Unitec. He has worked closely with iwi claimant communities and was a cultural advisor for mayors of Auckland, a senior vice president of the Labour Party, and is amorangi at the Auckland War Memorial Museum. Haare Williams has a new book,  Words of a Kaumatua, bringing together his poetry and prose over the years in a kind of biography of his life and times from his beginnings growing up with his Tuhoe grandparents near Opotiki. 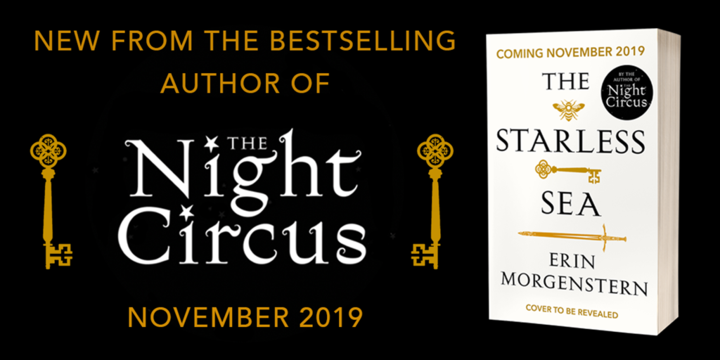 Cindy Kiro reviews The Starless Sea by Erin Morgenstern, which is published by Penguin Random House.

As a tribute to the actor and writer, the late Nancy Brunning, today's reading is a short story read by Nancy.
Thicker than Water by Alice Tawhai. 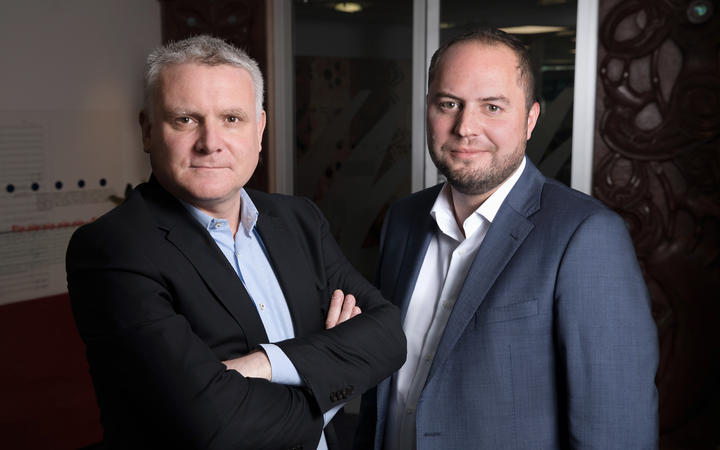 If you've ever dreamed of abandoning your life in the city and fleeing to some quiet corner of the coast - Deborah Hide-Bayne can tell you exactly how to do it. She 'escaped' to the Coromandel from her hectic London lifestyle back in 2003. She documented the change she experienced in her first book, Coromandel Flavour. Her new book, Coastal, details her family's adventure in building their new house and intersperses it with seasonal recipes and practical guides of how to do things like build a compost bin, make a raised vegetable bed, smoke a fish and keep your own hens. She joins Kathryn and shares a recipe for how to cook scallops in their shells. 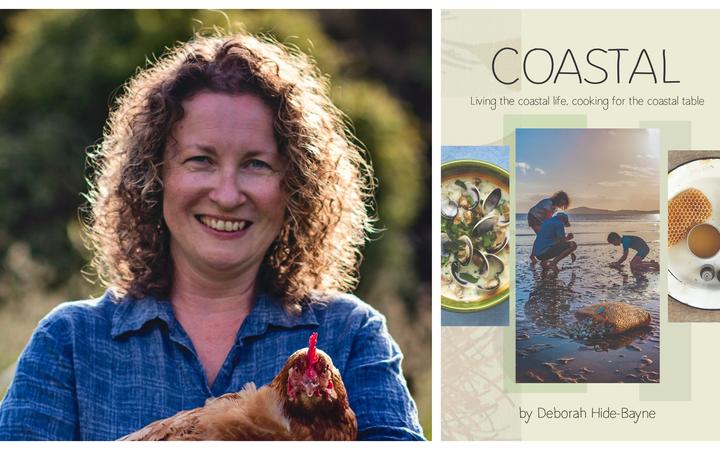 Bill McKay talks to Kathryn about the burgeoning need to share streets as we move into the era of 'Mobility as a Service'. 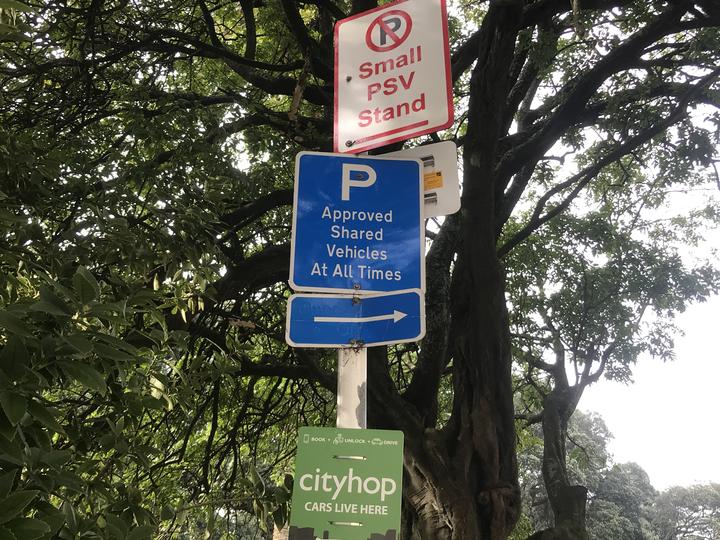