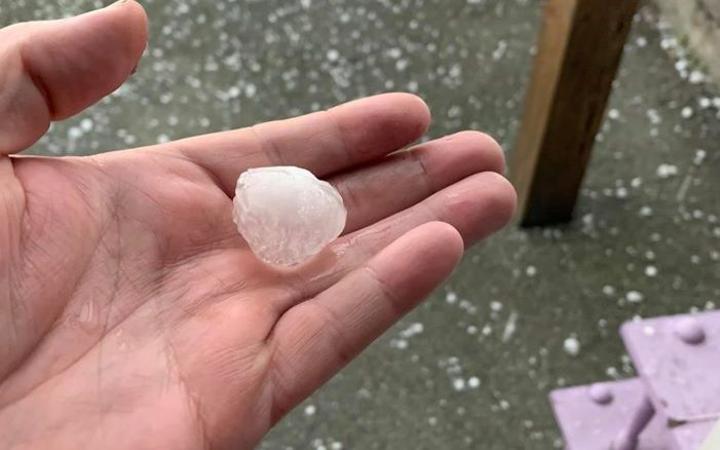 A sudden and intense hailstorm in Canterbury on Wednesday caused widespread damage to crops, and there are warnings of reduced supply and increase prices for some vegetables as a result. Hail stones the size of golfballs and driving rain pelted down across the Canterbury coast and plains. Some farmers are reporting up to half of their crops were damaged. Brian Leadley is an arable farmer in mid Canterbury and Vice Chair Federated Farmers Arable Industry Group.

It's a problem every country with a film industry is grappling with - how to make the most of the global boom in film and television production.The screen industry is worth over $3 billion to the New Zealand economy, and supports about 29,000 jobs. The industry here has continued to grow, managing to attract productions like Amazon's big-budget Lord of the Rings TV series. But how can we continue to snag big international productions in such a competitive global market? And how can local content grow and thrive? These questions are the focus of the Screen Sector Strategy 2030, which has been tasked with finding a 10-year strategy for the Kiwi screen industry. Joining Kathryn is Janette Searle, the Project Manager for the Strategy's Facilitation Group, and Jonathan Olsberg, one of the leading international consultants for the global film industry. 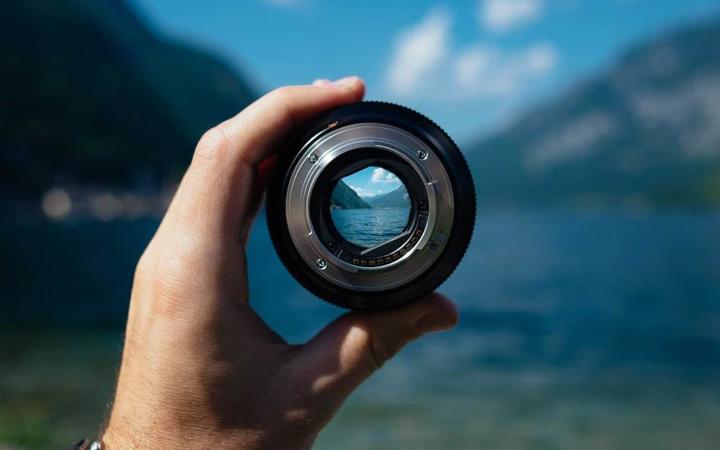 09.30 Hamid Al-Hassiny and his family of dentists

Hamid Al-Hassiny fled Iraq in the 1990s, first to Auckland, then relocating to Lower Hutt. There he opened his own practice, and his wife opened her own separate practice - and now their two sons are planning to do the same.  They're also leaders in digital dentistry, training people from across the country.

09:45 An extraordinary week at the Trump impeachment inquiry hearings 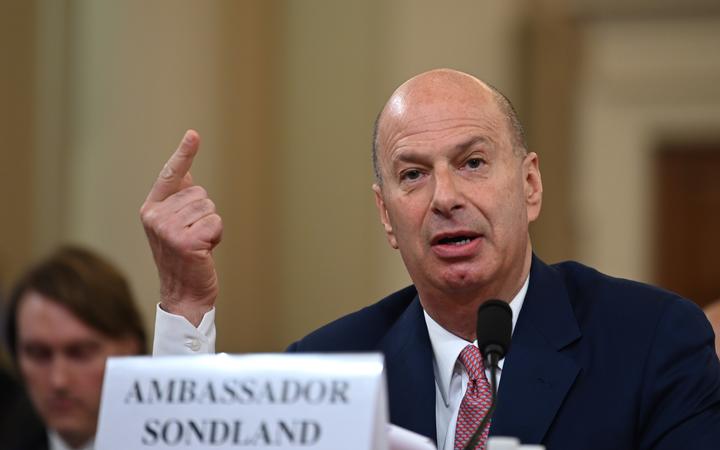 Lisa Hagen talks to Kathryn about the extraordinary testimony this week from senior government officials to the open impeachment inquiry hearings on President Trump's actions regarding Ukraine. 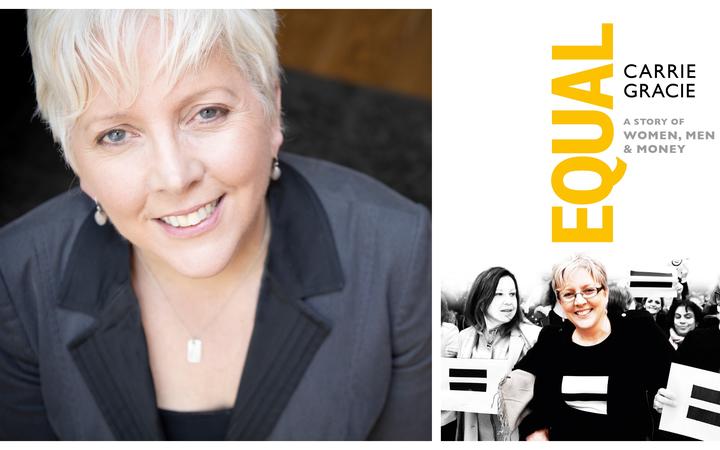 The BBC's former China editor who spoke out and won an apology for being underpaid talks to Kathryn about her battle for equality.  Prior to taking up her posting in Beijing, Carrie Gracie made equal pay a requirement of accepting the job. Upon learning she was paid half of what some of her equivalent male colleagues were earning, she resigned, with many of her co-workers supporting her stance. What followed is traversed in her new book Equal - this includes an apology from the BBC and backpay. Carrie Gracie remains a BBC News presenter.

10:35 Book review - The Beautiful Ones by Prince 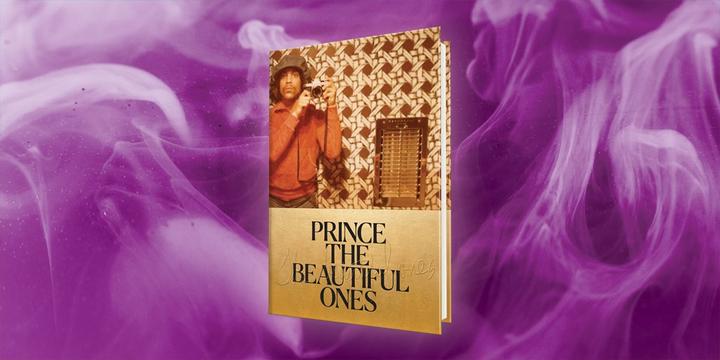 Jenna Todd of Time Out Bookstore reviews The Beautiful Ones by Prince. Published by Penguin Random House.

Brendan talks to Kathryn about the Black Caps poor start in the field on day one of the first test with England, and the diminishing field of All Black coach prospects.