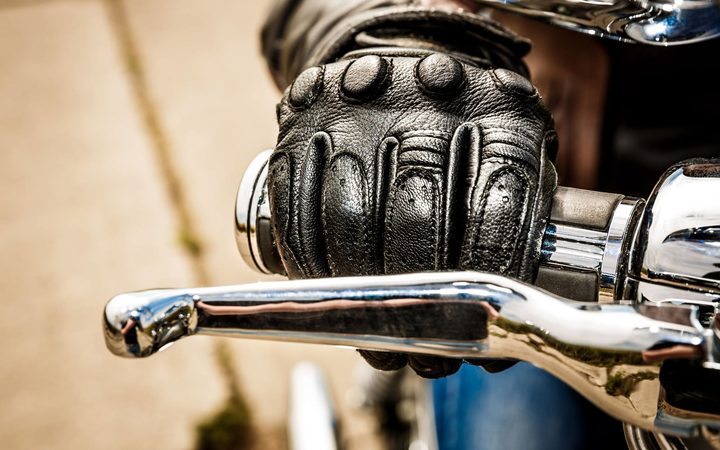 A special Gang Focus unit  has been set up  in Hawke's Bay to curb the rise of gang violence, with plans  to extend to Gisborne. Earlier this week there were four gang-related attacks in Napier in less than 24 hours. Detective Inspector Mike Foster, Eastern District Investigations Manager talks to Kathryn Ryan. 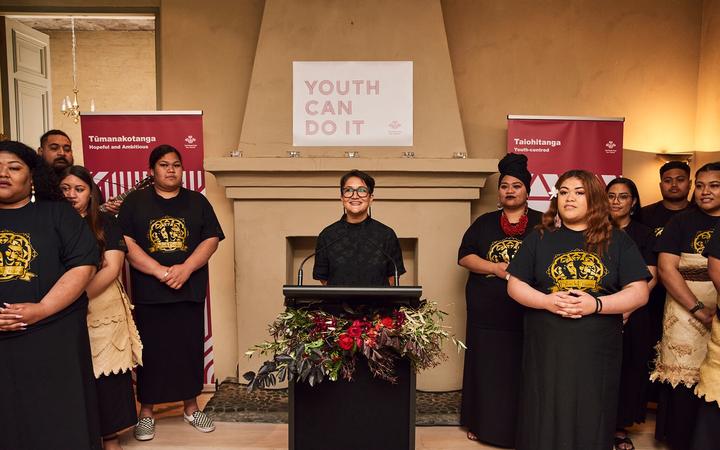 15 young Northland entrepreneurs are coming face to face with the man whose name heads up the programme helping them to reach their business dreams.The group are going through the Enterprise programme run by the Princes' Trust, which helps 18 - 30 year olds with practical business advice, skills, mentoring and financial support. The Prince of Wales will be on hand to hear and discuss their business ideas, which have a big focus on tourism and sustainability within Northland. Kathryn talks to the Trust's chief executive Anya Satyanand about the differences the Enterprise programme has to its northern hemisphere namesake. She'll also talk to recent graduate Kyle Ratana about what it taught him as he goes about building a natural healthcare business, Green Aura, with a friend.

09:45 Bushfires, migrants for the regions and MPs banned from China

Australia correspondent Bernard Keane looks at today's catastrophic fire warning for South Australia, Queensland and parts of New South Wales, a visa rule changes that will fast track permanent residency for migrants that spend time in the regions and two outspoken Australian MPs have been barred from entering China over their comments - including one comparing the west's complacency over the rise of China to France's inadequate defences against Nazi Germany. 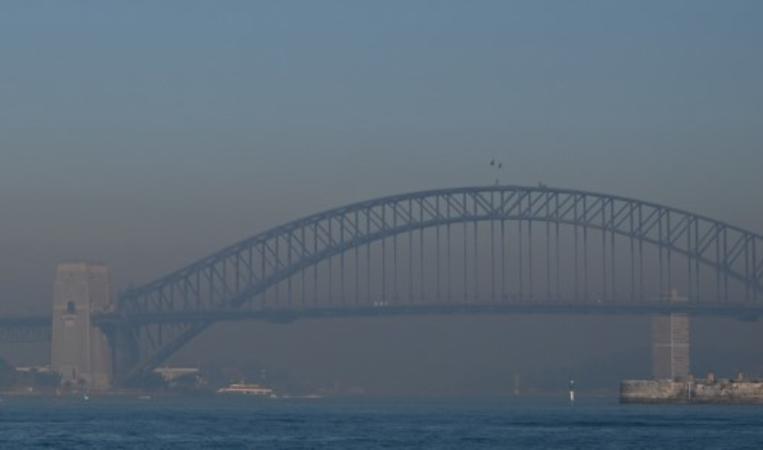 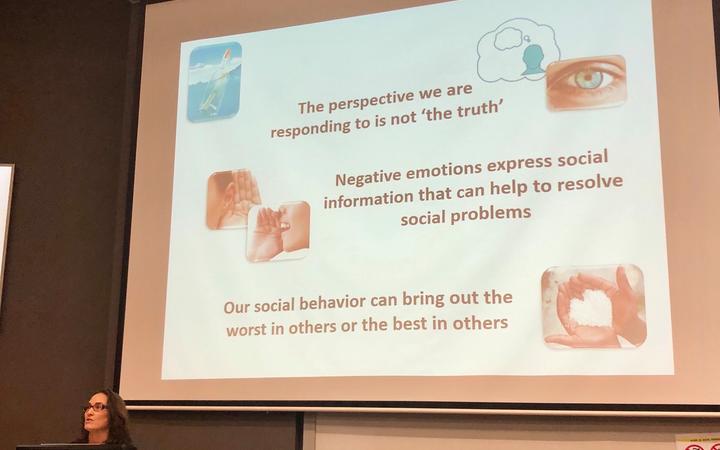 Psychology professor Nickola Overall from the University of Auckland has done extensive research on relationship challenges and how best to manage them. Professor Overall says relationships are a powerful determinant of whether we live long and healthy lives, but it's important to recognise the bias we bring to any given interaction. 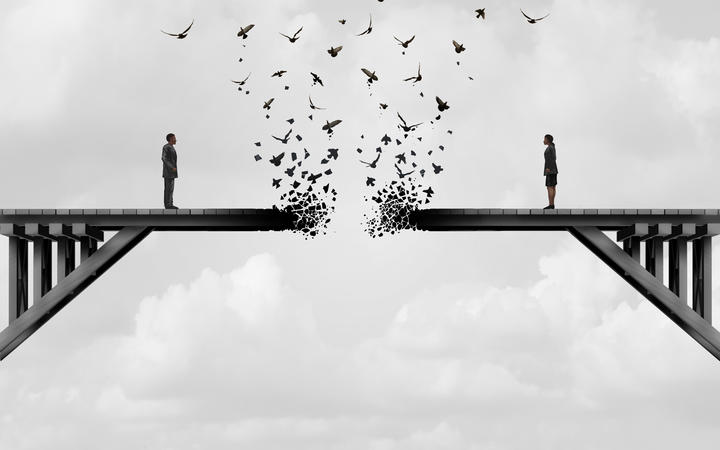 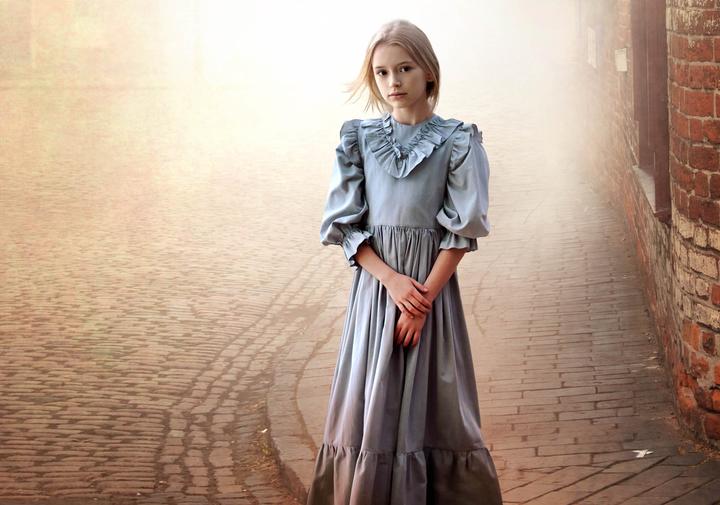 Part eight of Seven Voices: Tales of Madness and Mirth by Mike Chunn, narrated by Sean Allan. (Broadcast only)

RNZ Music’s Yadana Saw has been spending the last few weeks taking stock of the last two decades in local music.  Short of plugging in a tape deck, unearthing a CD player or rebooting the 1st generation clickwheel iPod, she’s picked out a few stand out musical moments from the 21st Century…so far. 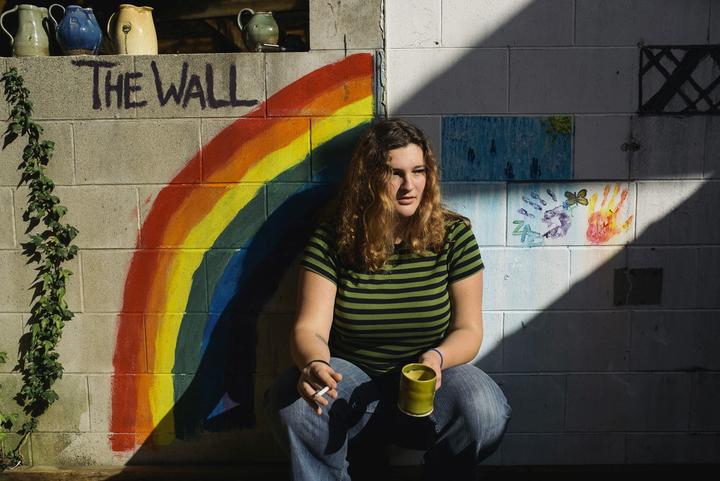 There's been a whole lot of noise around generational difference lately but what's it really like being part of the Gen Z crowd? On November 28th the youth organisation, YWCA Auckland, is launching 18X18 a photo essay exhibition, revealing the most pressing issues faced by these newly minted adults. 18X18 is free, launches at Silo Park and will continue across the summer in Auckland with the aim of a national tour in the future. Kathryn talks to two of 18 x 18's subjects, Katie and Allyssa. 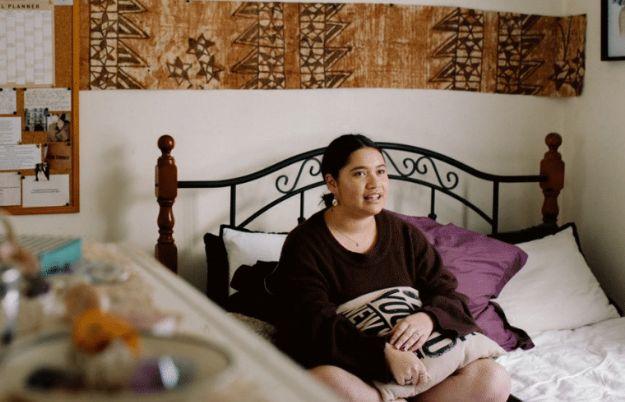 11:45 Ditch the supplements and sci-fi holograms

Science commentator Siouxsie Wiles joins Kathryn to talk about a review of major trials that shows healthy adults don't need to take calcium and vitamin D supplements. We're also one step closer to science-fiction type holograms, with the creation of a device that makes a 3D image that produces sound and responds to your touch. And it's World Antibiotic Awareness Week - what do we need to know?