Will the government's response to the Electricity Price Review really change over how much we pay for power? An independent group investigated the market over 13 months and delivered its 40 options for improving the market to government back in May. Yesterday Energy Minister Megan Woods outlined the government's response, saying 20 of the review's recommendations will be progressed immediately. She said there's a range of things that can be done to halp add more competition to the marketplace to take the pressure off the monthly power bill. So will what's proposed deliver on the government's promise to "level the playing field" for consumers and smaller companies trying to give them cheaper power? I'm joined now by the head of one of those companies, Luke Blincoe from Electric Kiwi, and also Dr Stephen Poletti from the University of Auckland, who researches energy economics. 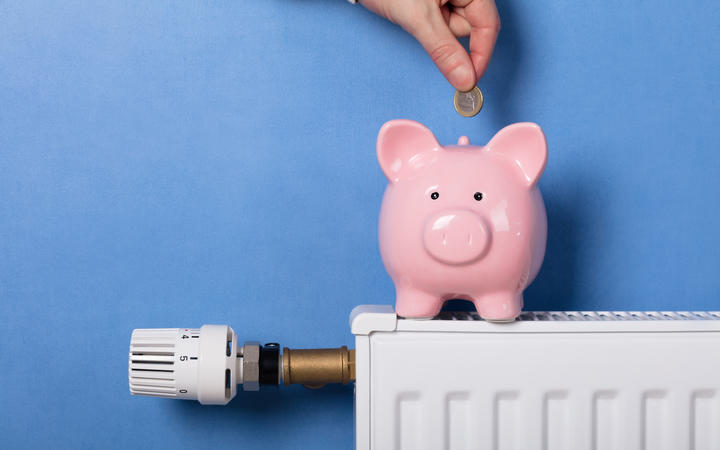 09:30 The Big Loop: One man's bike ride around New Zealand 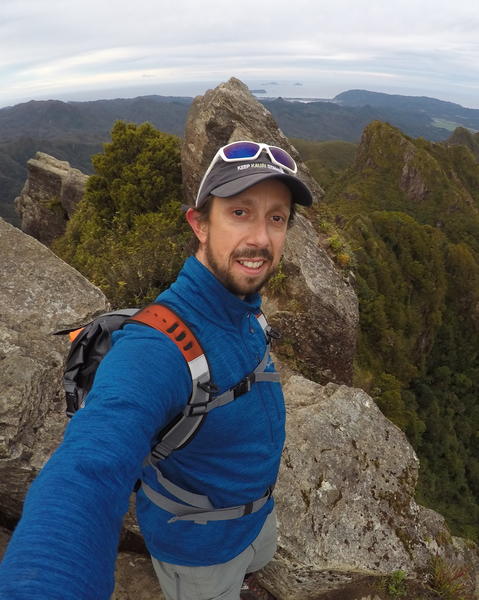 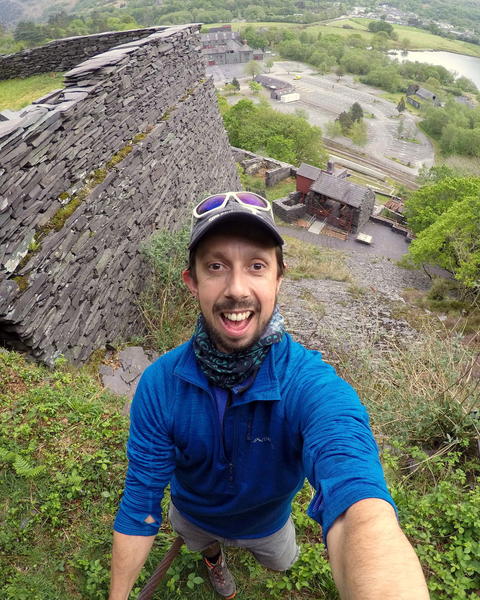 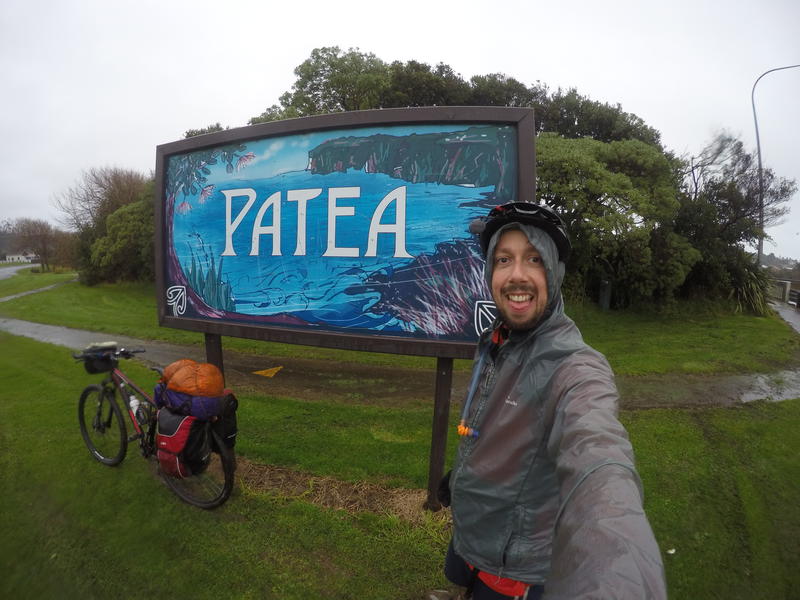 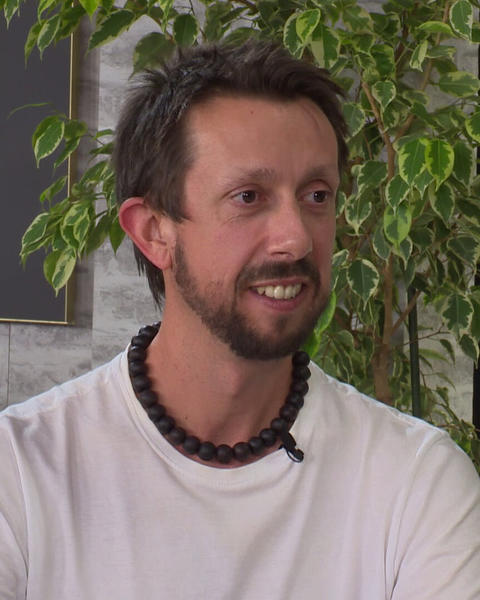 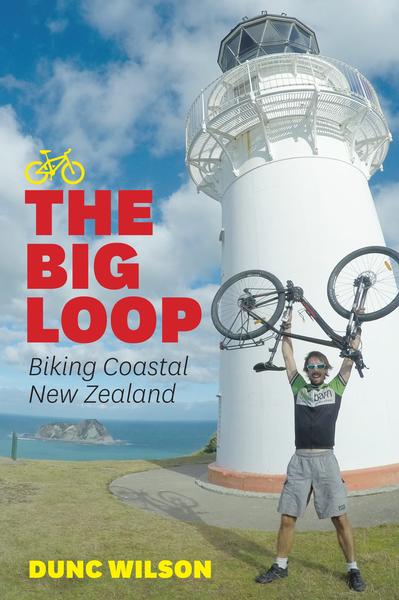 Dunc Wilson has seen quite a bit of New Zealand - at least 11,000 km - from two wheels. In 2015 he embarked on an epic adventure to cycle the New Zealand coastline and became the first person to do so, in 240 days. He's documented his travels - the sore legs, multiple punctures, near misses, missing bridges, paper roads and kind and quirky characters he met  - in a book called The Big Loop: Biking Coastal New Zealand. Kathryn talks to him about his motivation.

Julia's been watching the fireworks in China as it  celebrates 70 years of the People's Republic, while in Hong Kong  it' s a different story.

Julia is a digital news producer for CNN based in Hong Kong. 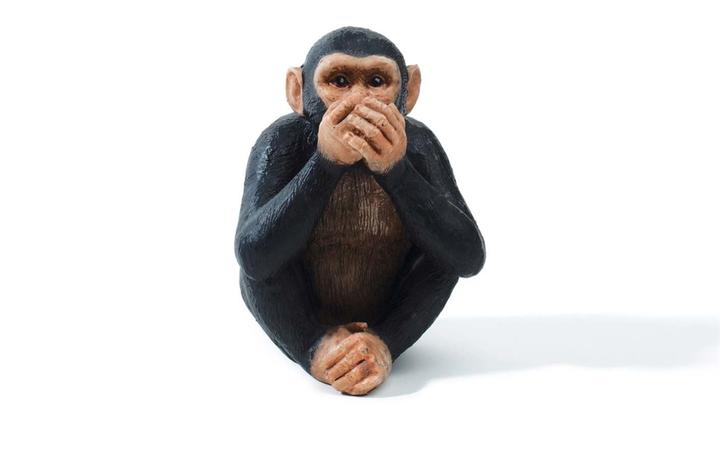 In Truth: A Brief History of Lies, Deception and Total Bullsh*t, Tom Phillips, author and independent fact checker looks at the ingenious ways, throughout history, humans have managed to avoid telling the truth. He also asks whether a truthier future is possible. 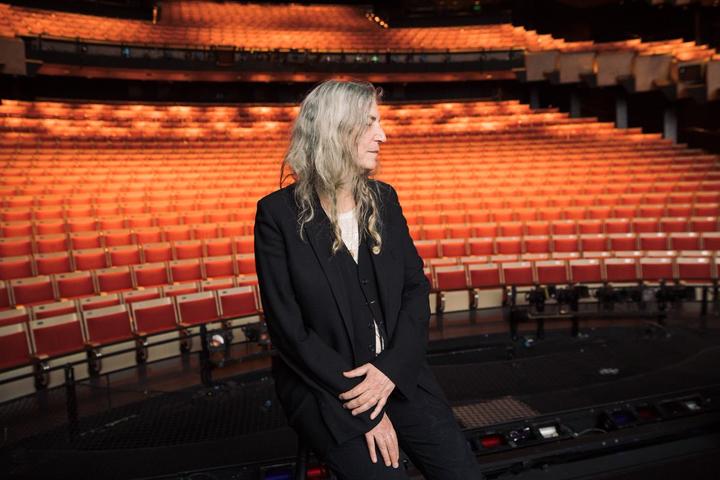 Tilly Lloyd from Unity Books reviews Year of the Monkey by Patti Smith, which is published by Bloomsbury.

Following a run of New Year's concerts, Patti Smith finds herself tramping the coast of Santa Cruz, about to embark on a year of solitary wandering. Taking us across states and to remembered and imagined places, this haunting memoir blends fact and fiction with poetic mastery.

She Cannot Work  from the collection Can You Tolerate This  written and read by Ashleigh Young.

The Beatles final album 'Abbey Road' turns 50 this year, and gets the deluxe reissue treatment, plus new music from Tiny Ruins and Angel Olsen. 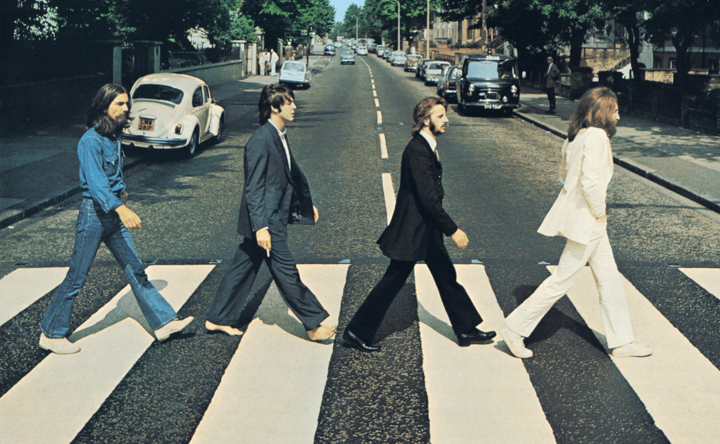 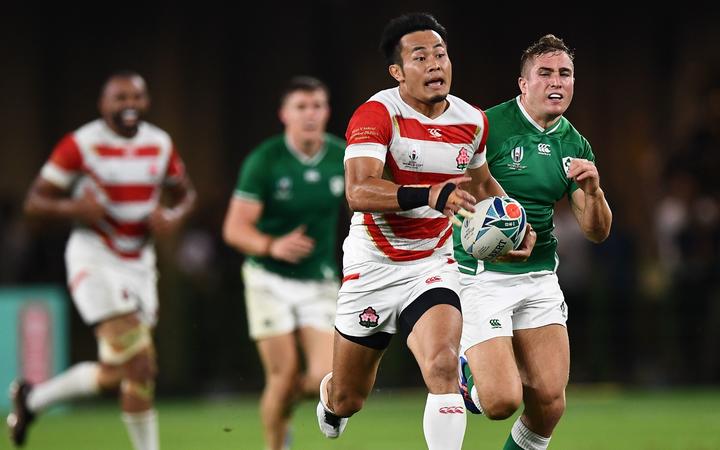 With the Rugby World Cup, halfway through group play, Brendan looks at how things and shaping up and whether it is too early to pick a winner just yet? Also whether Japan is likely to qualify? And the hard luck story this week  NZ hurdler Portia Bing disqualified at the World Athletic Championships, in the 400metres hurdles. 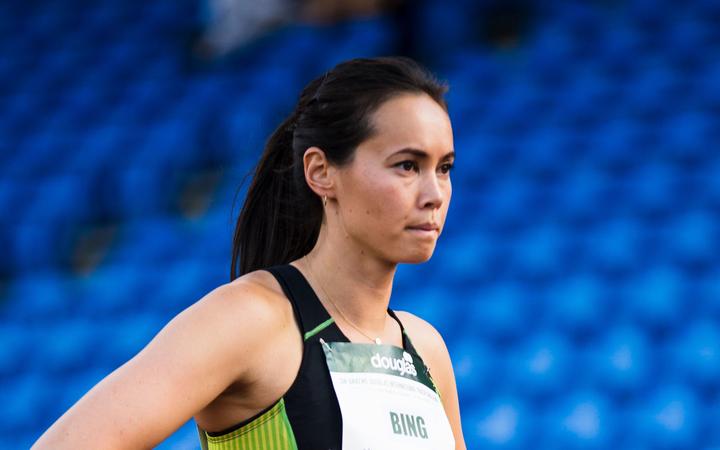 Elisabeth Easther and Pinky Agnew with the Friday funnies