Nine To Noon for Thursday 3 October 2019

09:05 Orphan stuck in Syrian refugee camp could be New Zealander 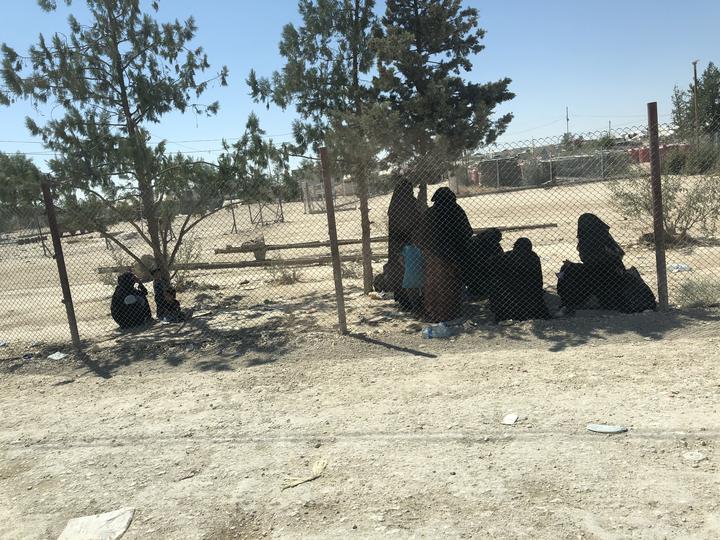 It's claimed a three and a half year old orphan stuck in a Syrian refugee camp is the child of a deceased New Zealand citizen. Nine to Noon has been told the toddler, whose parents had been living in Australia before traveling to live under Islamic State, is one of over 60 women and children from Australia being held at Al-Hawl refugee camp. Kamalle Dabboussy, whose adult daughter Mariam is being held in the camp, leads a group of Australian families trying to bring their relatives home. He's vowing to do everything he can to bring them home, including the abandoned toddler. Nine to Noon has contacted the Ministry of Foreign Affairs to ascertain its knowledge of the child's situation, and whether either of the Australian or New Zealand governments has a responsibility for the child's welfare. 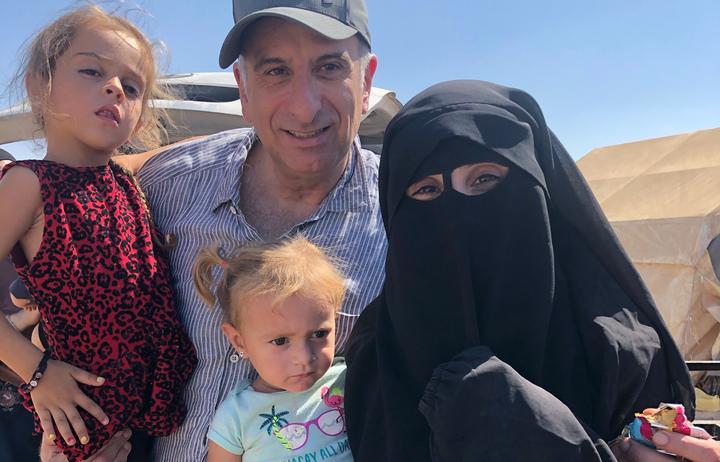 09:20 The Keys are in the Margarine: A play about dementia

It's estimated more than 60,000 people are living with dementia in New Zealand, and that's expected to triple by 2050. It's only an estimate though, as no study into the prevalence of dementia here has ever been conducted. The Keys are in the Margarine is a  play touring New Zealand at the moment that aims to shed light on the realities of living with, or being affected by, dementia. It's documentary or verbatim theatre, created from interviews with dementia sufferers, their caregivers, family and doctors. Kathryn is joined by Cindy Diver, who produced and acts in the play and Cliff Abraham, who's the co-director of Brain Research New Zealand. 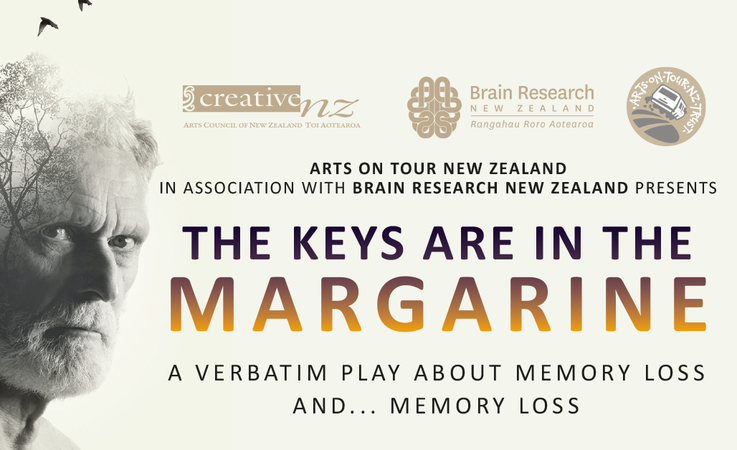 UK correspondent Kate Adie joins Kathryn to talk about Boris Johnson's new five-point plan for Brexit, talk of making vaccinations compulsory after Britain lost its "measles-free" status, and the reaction to Harry and Meghan's decision to sue the Mail on Sunday for publishing contents of a private letter. 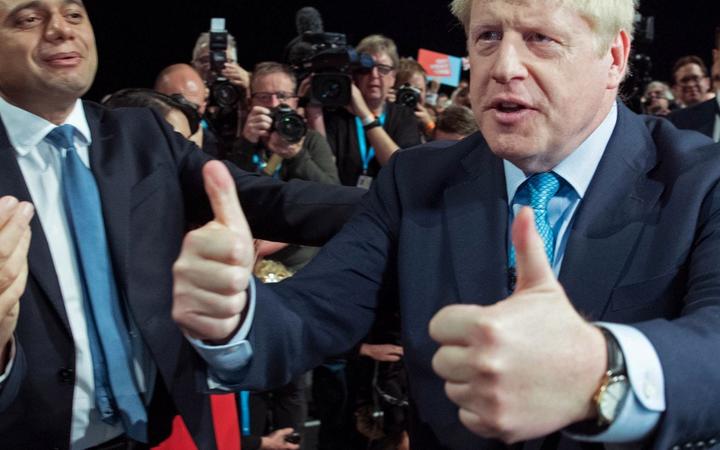 Boris Johnson acknowledges the applause from members of his cabinet as he leaves after delivering his keynote speech on the final day of the annual Conservative Party conference. Photo: AFP

In a book that was twice stopped by authorities, "The Messenger"  tells how Shiv Malik met, and was subsequently taken in by, Hassan Butt, a notorious British-Pakistani terror spokesman in the aftermath of London's 7/7 bombings. He tells Kathryn Ryan how he was duped and became the subject of a court case, with ramifications for press freedom across the UK.

Shiv Malik is a former investigative reporter who alongside breaking many exclusive front page stories, has spent time reporting from Afghanistan and Pakistan. He is also the co-author of the 2010 cult economics book 'Jilted Generation' and co-founder of a think-tank, the Intergenerational Foundation. 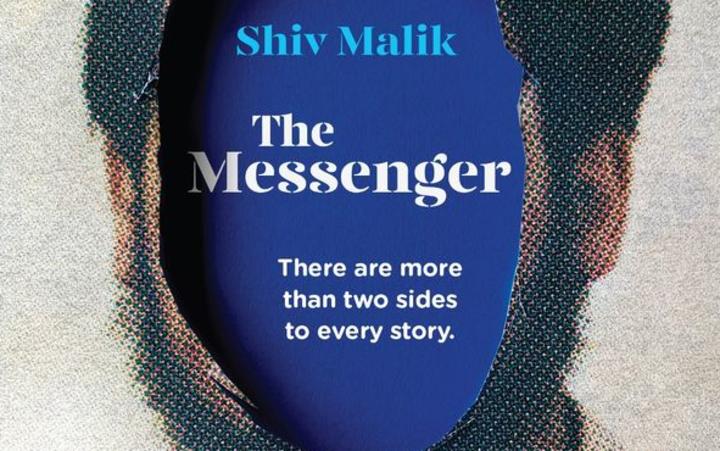 Ian Telfer reviews Talking to Strangers by Malcolm Gladwell, which is published by Penguin Random House.

Gladwell links up psychological experiments, court cases and historical episodes to build a compelling case that we misread strangers' intentions far more than we realise - often with major implications for our lives.

The Te Kuiti Express from the collection Can You Tolerate This, written and read by Ashleigh Young (Part 2 of 2).

11:05 How well is the broadband market working?

Technology commentator Bill Bennett joins Kathryn to talk about how well the broadband market is working, as the first phase of the fibre build comes to an end. He'll also look at the latest security scare - Simjacker - and whether it's really as frightening as it sounds. And Apple released its new iOS 12 days ago - so why has it already needed three new updates? 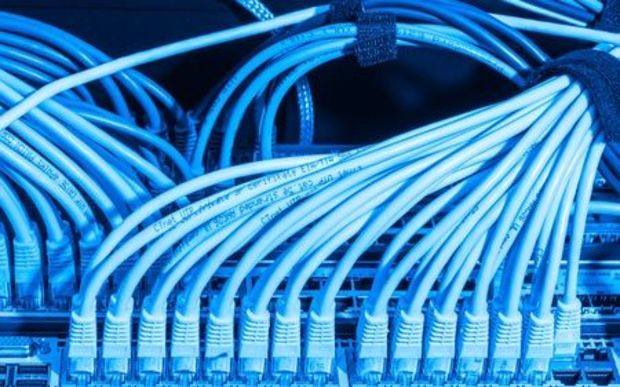 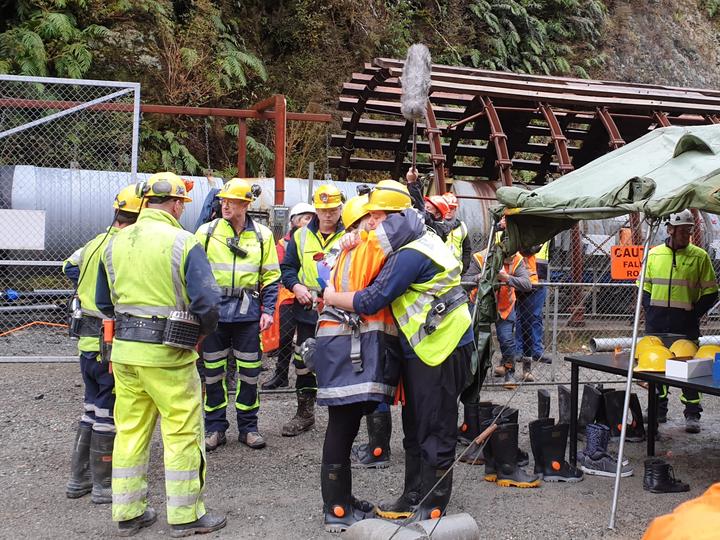 Today was the beginning of another very long journey for the families of the 29 men killed in the pike river mining disaster nine years ago. At 9am this morning the families began to enter right to where the mine is sealed  - 170 metres into the drift. It's the last chance for families to enter before full recovery of the 2.3 km tunnel begins. In the first group to go into the mine's drift were Sonya Rockhouse and Anna Osborne. Reporter Rowan Quinn is in Greymouth.

What do Mahatma Gandhi, Eleanor Roosevelt, Leonardo da Vinci, Al Pacino and Tiger Woods have in common? They were - or are - only children. Many stereotypes persist about only children - including that they're spoiled or lonely. But is that really the case? Between 2006 and 2013 the proportion of families in New Zealand with one child grew from 36.5 per cent to 38.1. Dr Susan Newman is a social psychologist who has written 15 books in the relationship and parenting fields, including Parenting An Only Child: The Joys and Challenges of Raising Your One and Only. She joins Kathryn to talk about the challenges and joys of raising an only child. 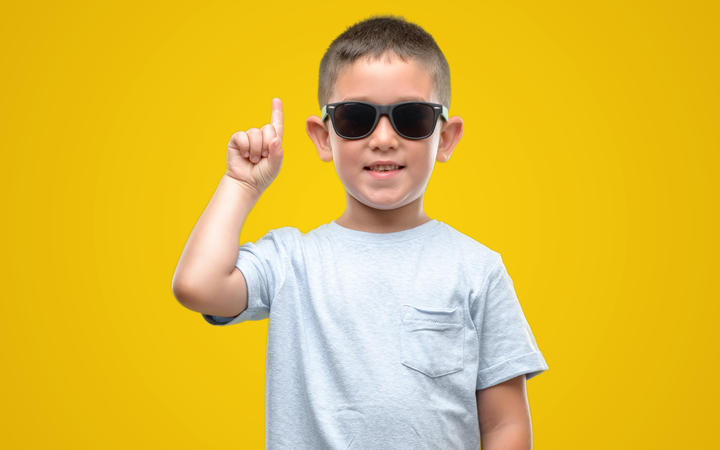 11:45 The Negotiators, The Spy and The Hunters

Film and TV reviewer Tamar Munch looks at Māori Television's slick production The Negotiators, the true story of Israel's most prominent spy Eli Cohen and The Hunters, a series based on a 1996 Swedish thriller feature film of the same name. 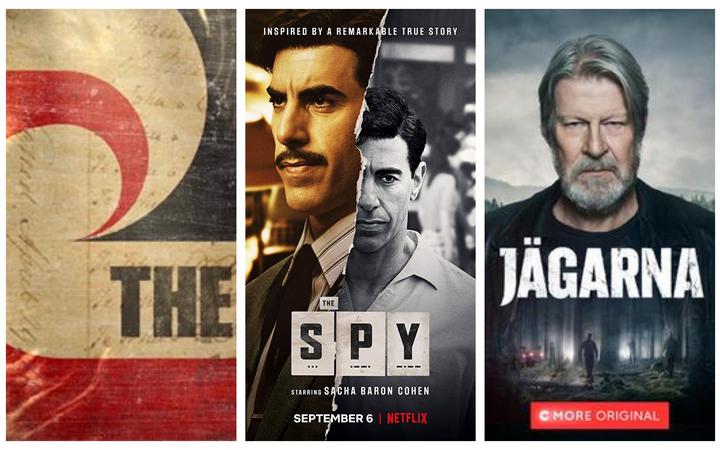