09:05 Dunedin's property managers under the spotlight 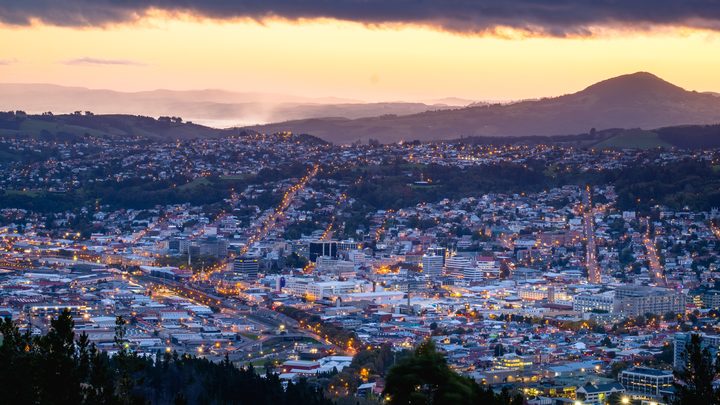 With the rental property industry now calling for regulation of unscrupulous property managers, including losing the ability to operate, advocacy groups for tenants say it's crucial to get it right. Last week CEO of the Real Estate Institute of New Zealand Bindi Norwell spoke on Nine to Noon about the need re-regulate and penalise property managers who are letting tenants down. Otago community lawyer Caryl O'Connor says it's a province-wide phenomenon there, affecting families, students and the elderly. Caryl O'Connor tells Kathryn Ryan more advocacy is needed, so tenants know their rights in the face of sub-standard accommodation.  Caryl is joined by Otago University Student Association student support manager Sage Burke, and Otago University student magazine Critic editor Charlie O'Mannin, who has done some extensive investigation into local property managers. 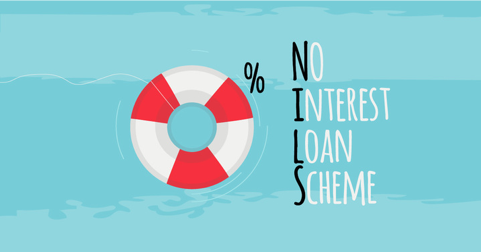 Zero and low interest loan schemes to help pay for household expenses are being asked for and now offered to people in parts of the South Island for the first time, who might otherwise resort to predatory lenders.  The Good Shepherd New Zealand finance programme has been extended to all of Otago and parts of South Canterbury after requests from the regions, and is due get off the ground in Blenheim and Nelson in the next couple of months. $300-$1,000 is offered at no interest, or $3,000 to $5,000 at a fixed rate of 6.99%. Clementine Ludlow, is Good Shepherd's Operations Manager of Microfinance speak with Kathryn Ryan.

The government's recent announcement that NZ history will be have to be taught in school, addresses the anomaly that saw this country one of few in the world that hasn't had its own history as a compulsory school subject. For a still young country, there is a very rich backstory. This is examined in RNZ new webseries launching today. The Aotearoa History Show, was made possible by the RNZ/ NZ On Air Digital Innovation fund. William Ray from RNZ's features and podcasts team along with and RNZ's Maori Issues Correspondent Leigh-Marama McLachlan have been working on the project. Kathryn talks to William about the fascinating content. 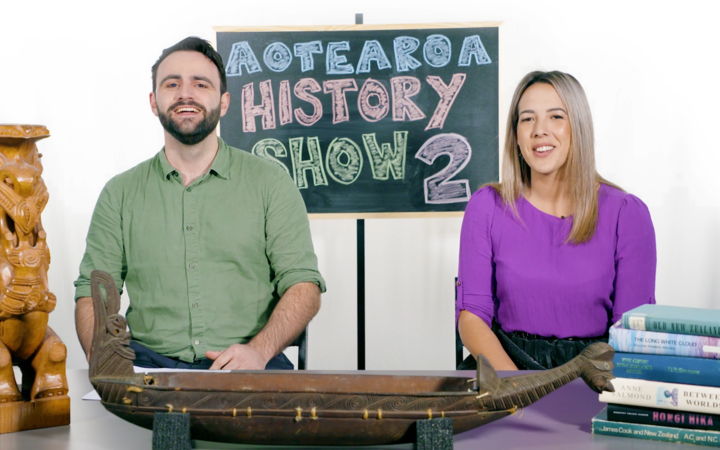 Seamus talks to Kathryn about the muddying of the waters as the Brexit process enters a crucial phase. Also, the new President of the European Commission is facing intense scrutiny over her choice of nominations for the new Commission due to come into office in November. 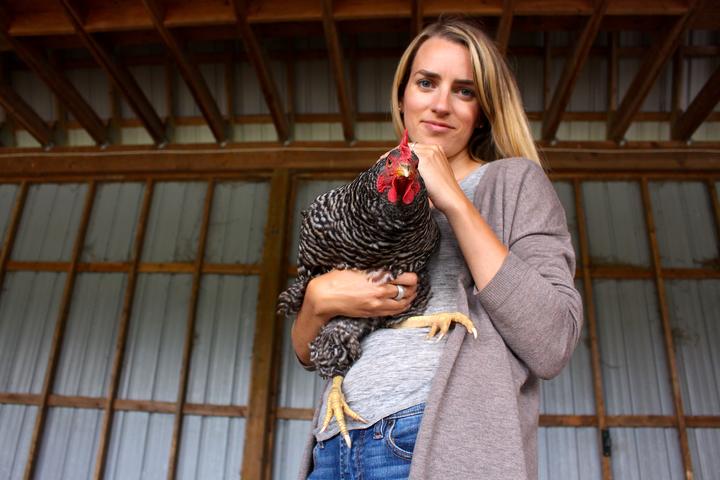 Kathryn Ryan speaks with one of Canada's leading animal rights lawyers, who has worked to protect animals for over a decade, exposing hidden animal suffering and affecting policy changes.  Camille Labchuk is Executive Director of Animal Justice and has been in New Zealand as a guest of the NZ Animal Law Association conference. 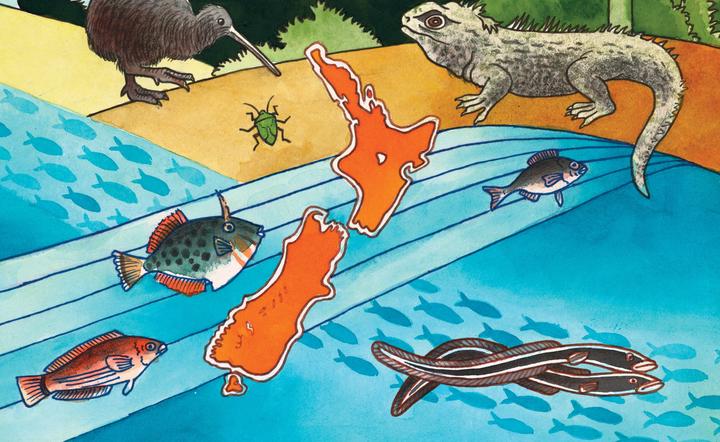 Harry Broad reviews Wildlife of Aotearoa by Gavin Bishop, which is published by Penguin Random House.

Can You Tolerate This  by Ashleigh Young

Matthew and Stephen chat to Kathryn about Shane Jones' comments at the forestry conference, and the Prime Minister's rebuke of him. Also discusson about moving the Ports of Auckland. 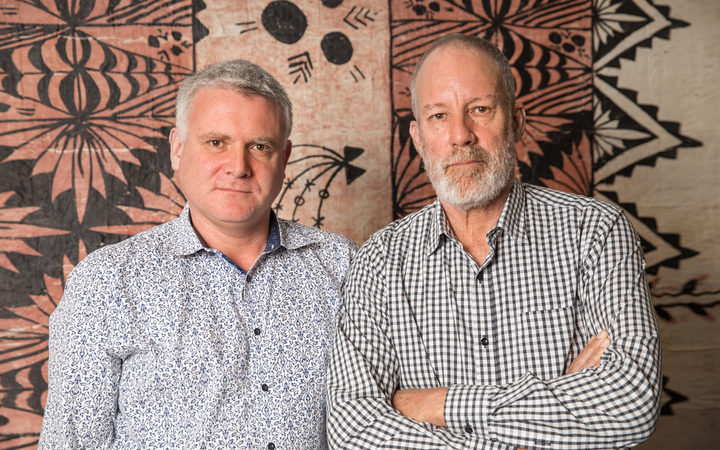 We're going beyond the barbecue at the campsite and looking at how with some forward planning it's easy to break away from the usual Kiwi camping and tramping menu and infuse a Mediterranean flavour to meals. Andrea Lo Vetere and Sara Mutande have written the Camping Cookbook. It includes common ingredients from their respective Sicilian and Spanish backgrounds incorporated into nutritious and tasty camping meals. 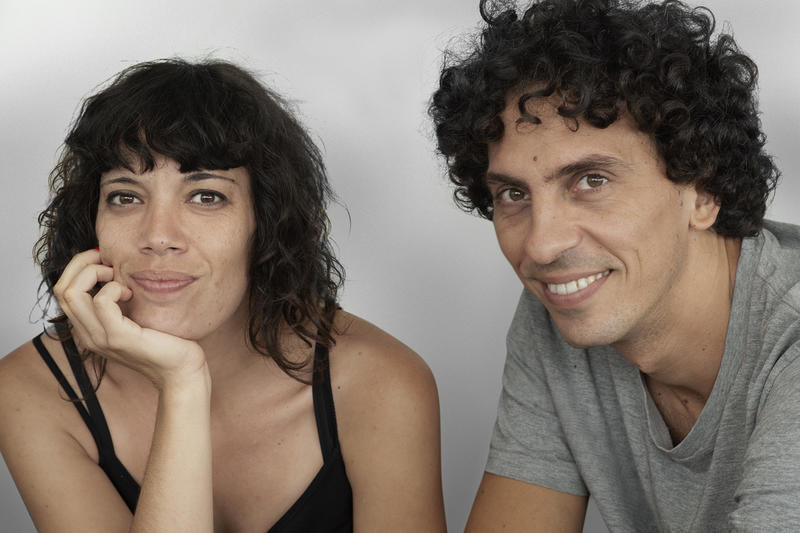 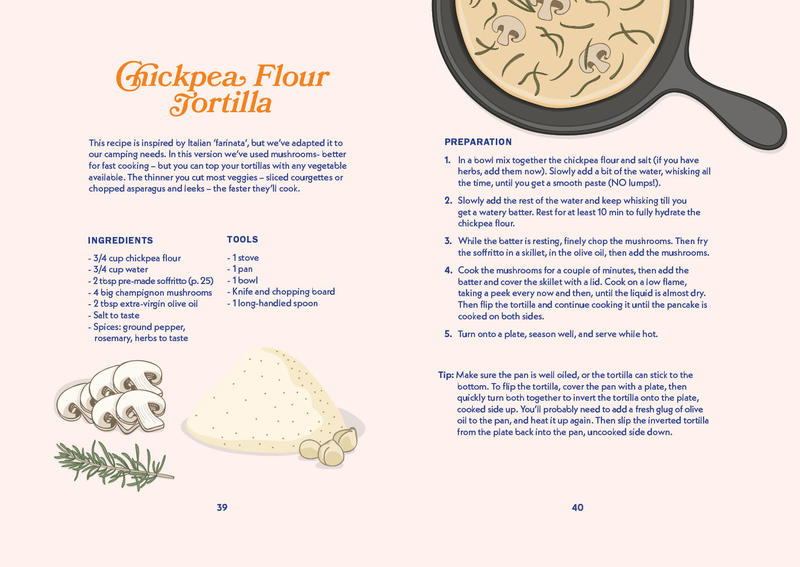 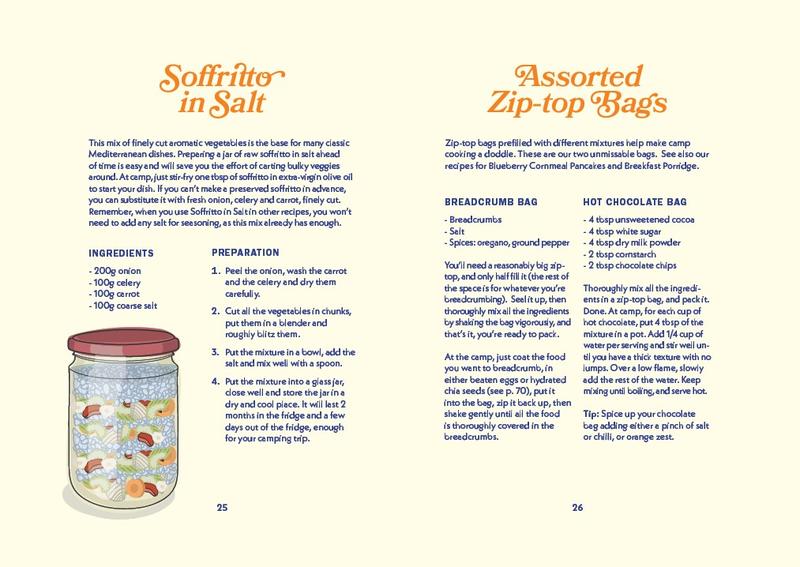 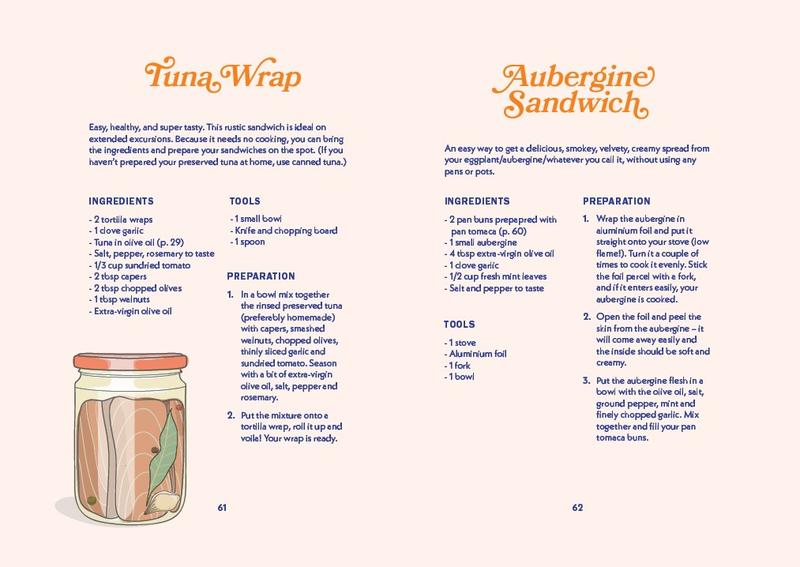 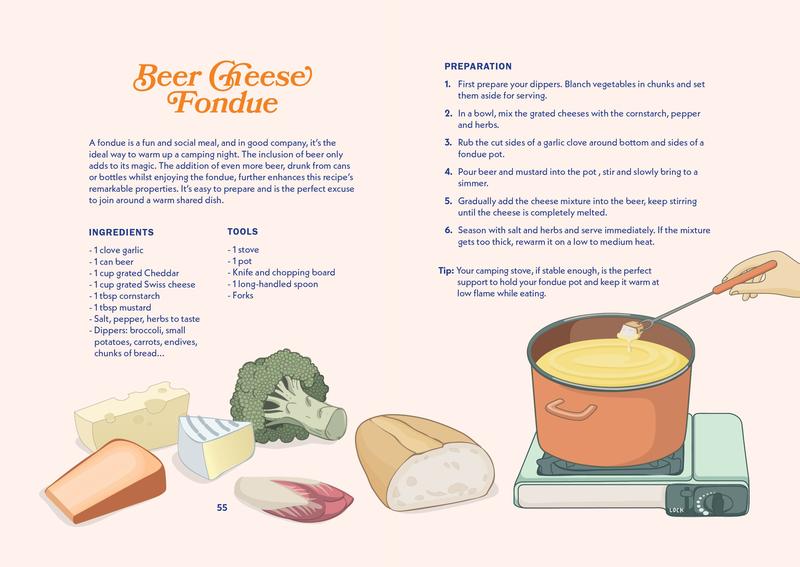 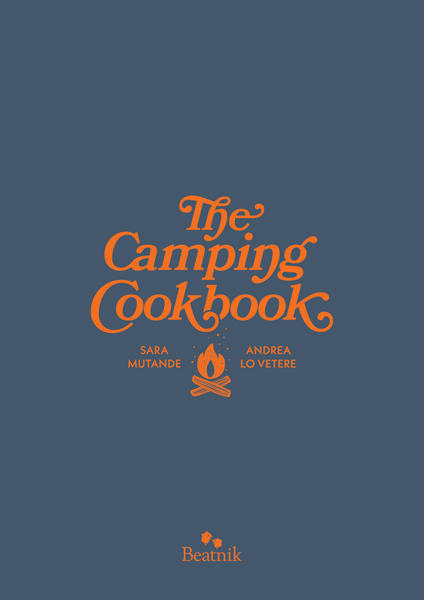 Kennedy has been in Gisborne for the Tuia 250 Cook commemorations and talks to Kathryn about the arrival of the three double-hulled waka on Saturday, and aspects of the new Tupapa Trail. He checks in from the Mahia Peninsula where he's talking to people involved in the  Predator-Free 2050 project. 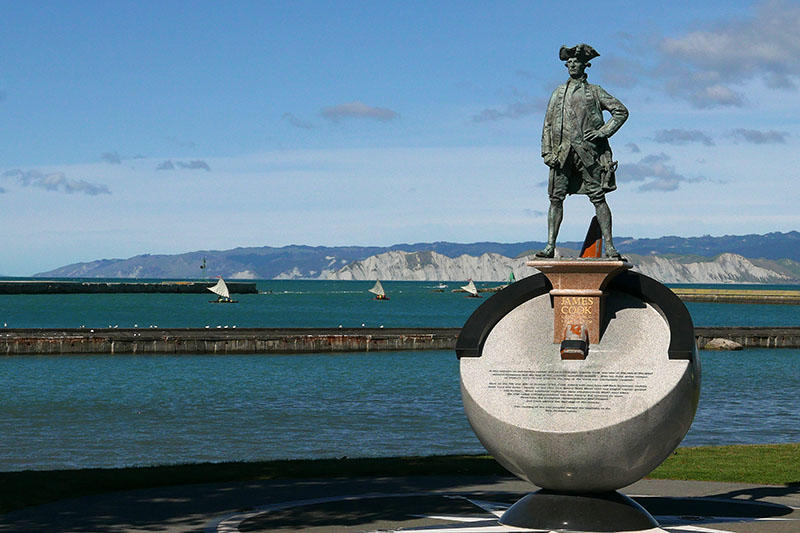 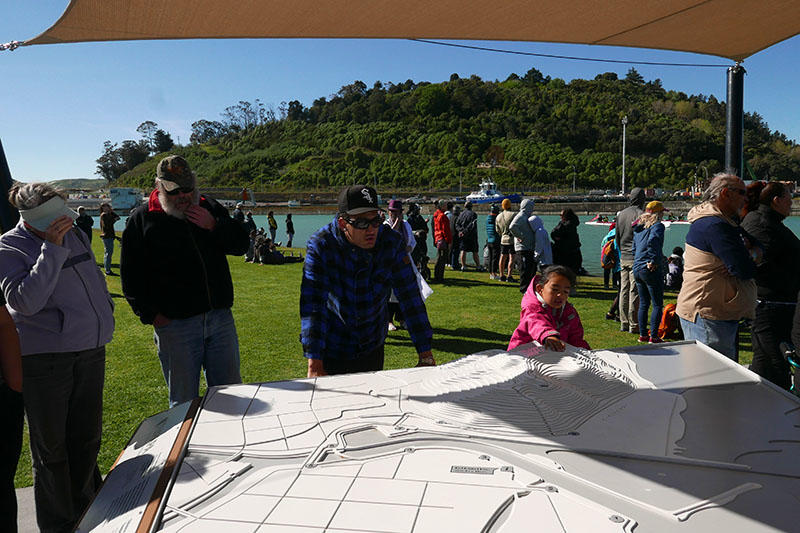 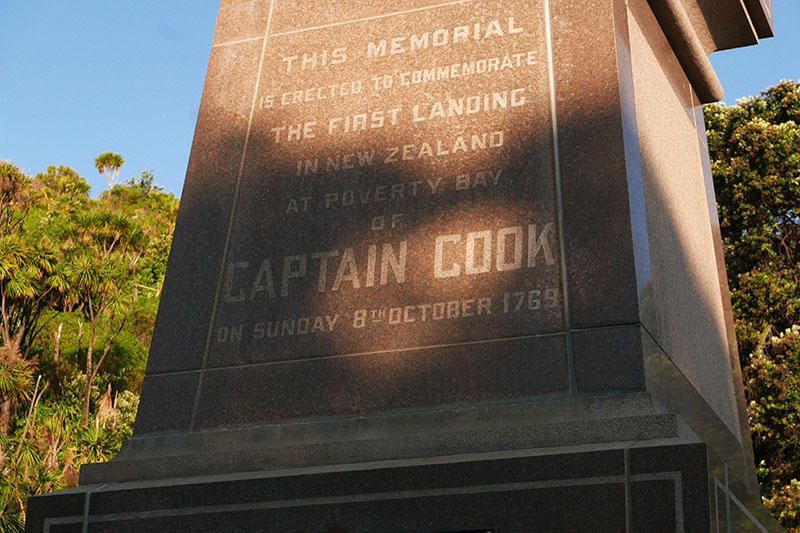 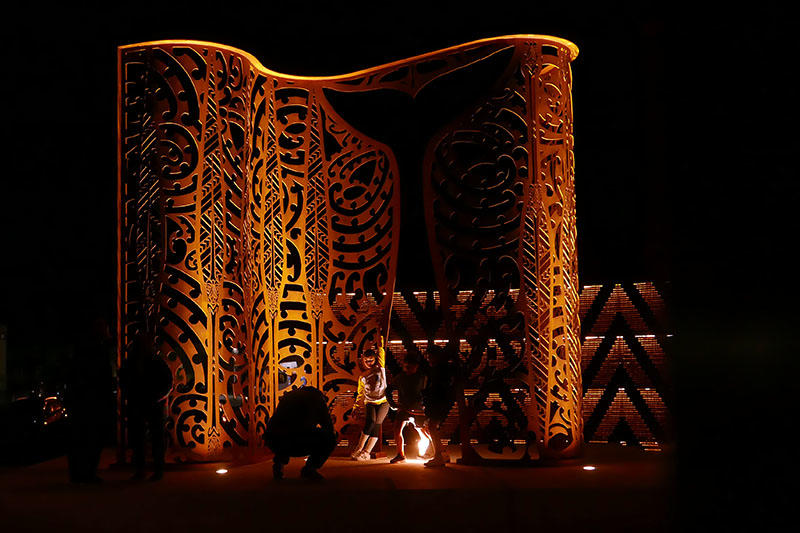 New artworks near Cook's landing site include many voyaging motifs, such as a whale's tail 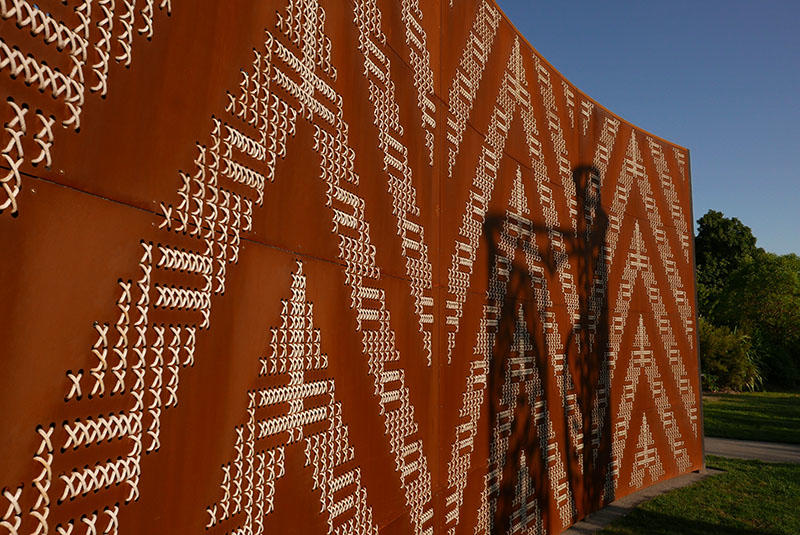 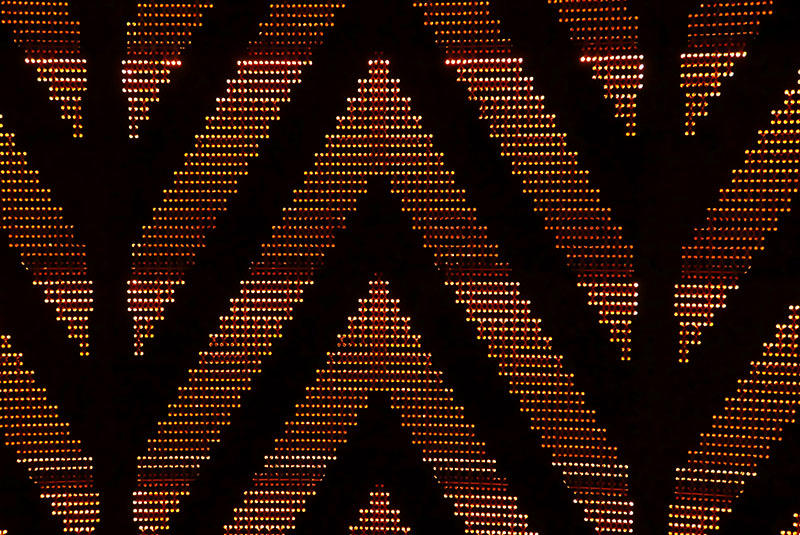 Tukutuku panels lit up at night 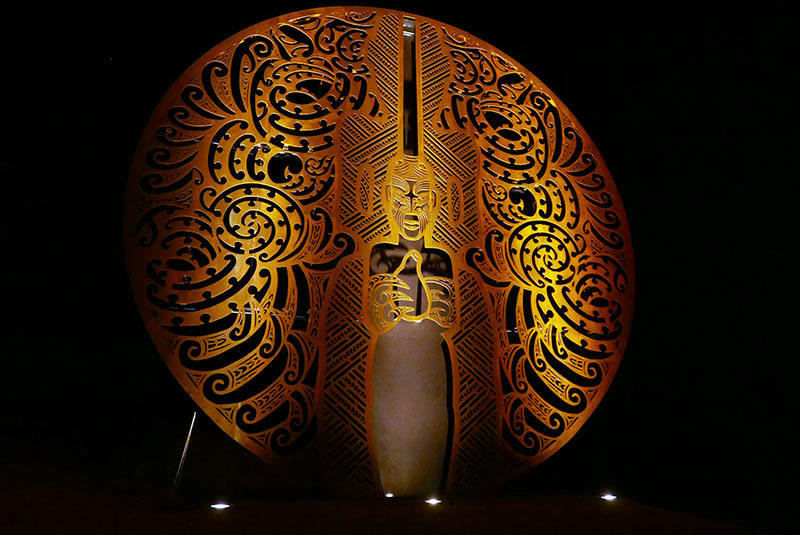 A new artwork celebrating Te Maro, a casualty of the first meeting between tangata whenua and Endeavour crew, has been erected on Titirangi mounga