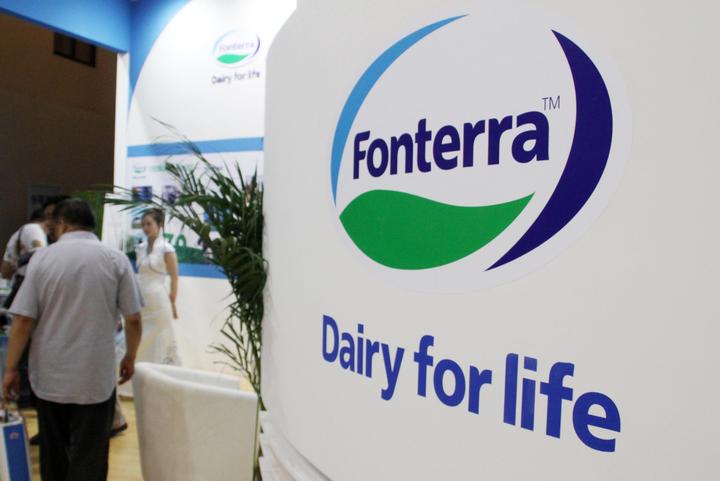 Fonterra has announced a financial loss of $605 million for the last year as it confirmed massive write downs in the value of underperforming assets. The diary co-op announced a farm gate milk price of six dollars thirtyfive cents per kilo of milk solids, with no dividend. Later this morning the company will outline its strategy to revitalise the business. Kathryn discusses the result with Federated Farmers Dairy Chairman, Chris Lewis and ASB senior rural economist Nathan Penny.

09:20 Are teachers adequately trained for students with learning difficulties? 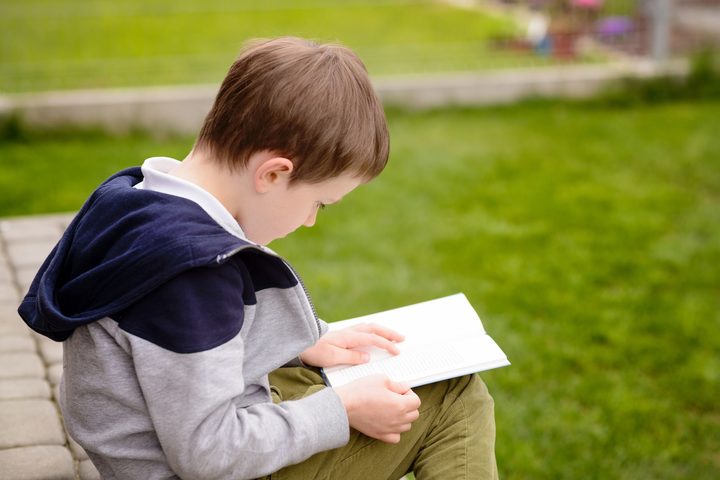 Psychologist, speech pathologist, author and researcher at La Trobe University in Melbourne, Professor Pamela Snow, says many children who struggle with learning are being let down by classroom teachers who are ill-equipped themselves. Professor Snow says universities are not adequately preparing undergraduate teachers to teach reading, or to cope with students who have specific learning disabilities. She is in New Zealand this weekend for the SPELD conference.

MPs have returned to Westminster after the bombshell ruling that Boris Johnson's suspension of Parliament was unlawful.  The Prime minister says the Supreme Court judges were "wrong to pronounce on a political question at a time of great national controversy". 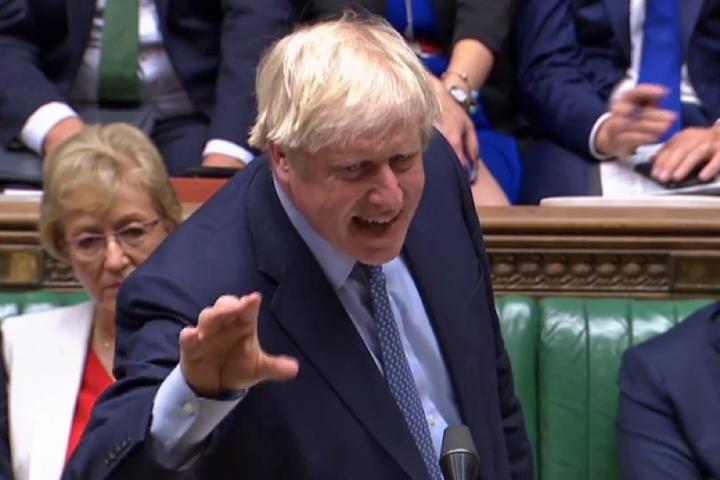 Sarah Foster-Sproull is one of the country's top choreographers, and was named Creative New Zealand's Choreographic Fellow for 2017 to 2019. Last year she was the only local choreographer to produce a piece for the Royal New Zealand Ballet's suffrage anniversary show 'Strength and Grace' and this year she created a piece called Artemis Rising to farewell the company's principal dancer Abigail Boyle. Her 9-year-old daughter Ivy is learning the family trade - she has a starring role in Sarah's piece Orchids, which was on tour earlier this year. Sarah's talents will be on display as the Director of Choreography for the World of Wearable Arts Awards Show, which opens tonight in Wellington. 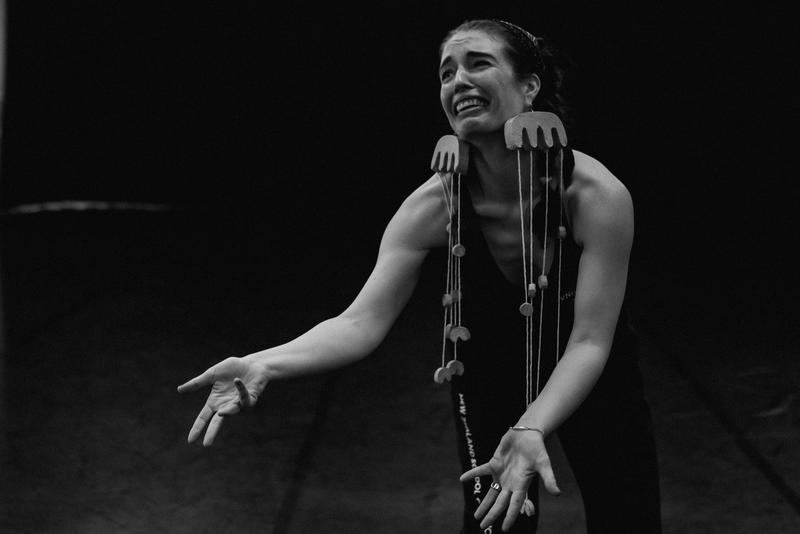 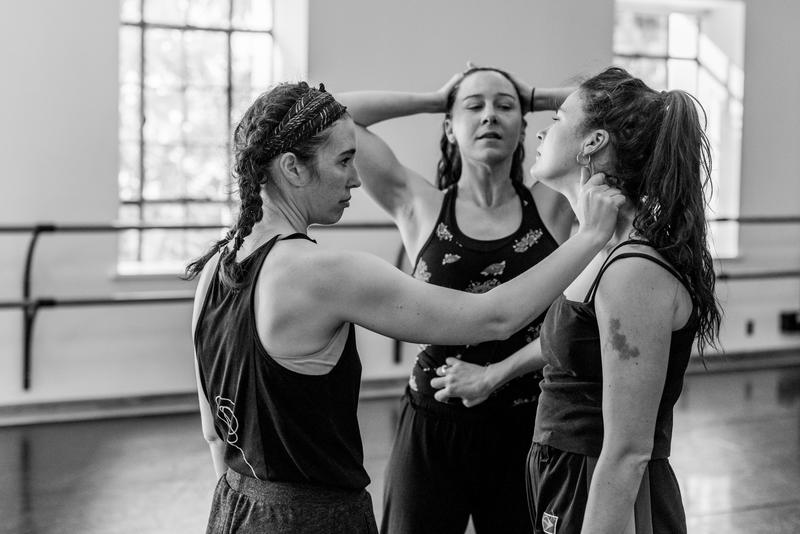 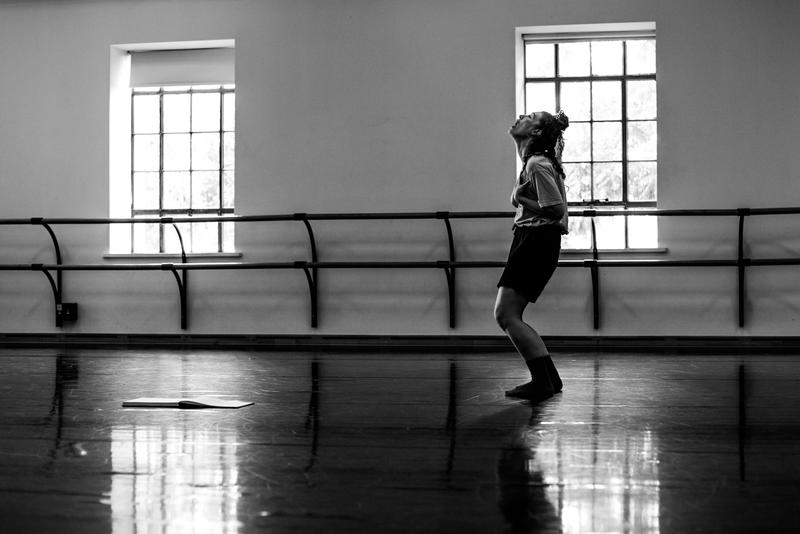 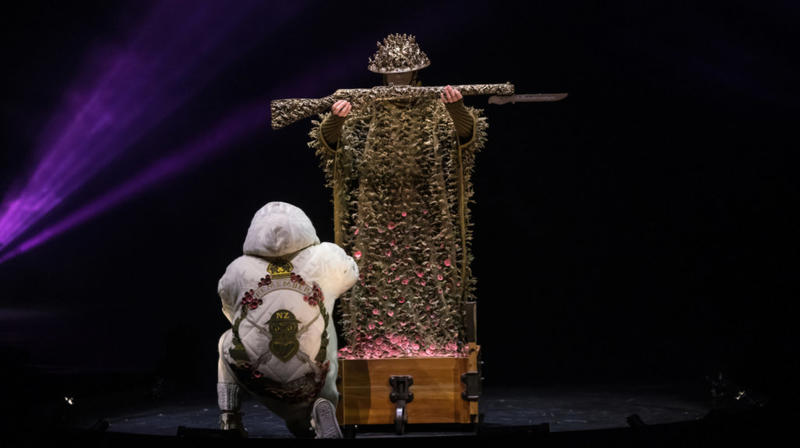 10:35 Book review - We are the Weather by Jonathan Safran Foer 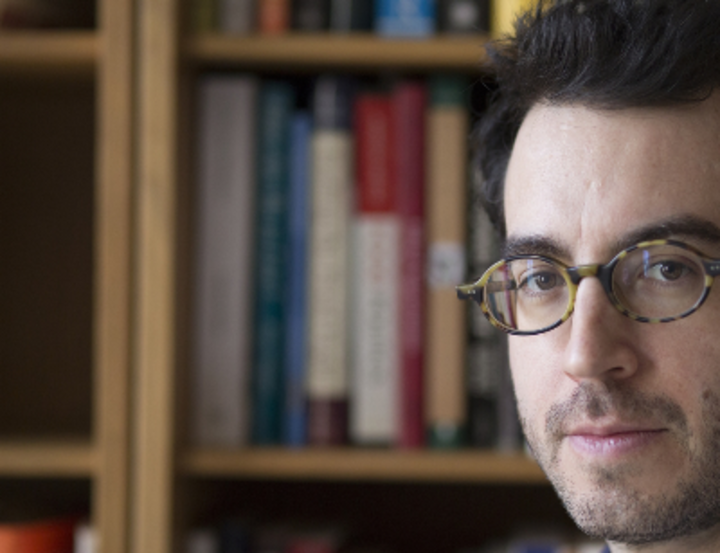 Sonja deFriez reviews We are the Weather by Jonathan Safran Foer. Published by Penguin Random House.

Wrecked on a Reef by Francois Raynal read by Bruce Phillips (Part 9 of a 10 part RNZ production, broadcast only).

Technology correspondent Mark Pesce believes we need to be having more of a conversation about corruption in technology. Today he touches on the relationship between the Massachusetts Institute of Technology (MIT) and Jeffrey Epstein, questions whether the internet is too big and prone to corruption and attempts by the US government to steal his profits from this new book and the Streisand Effect it's had. 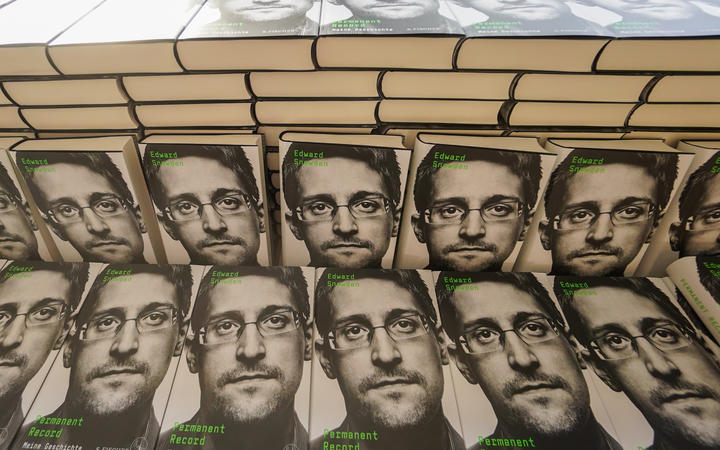 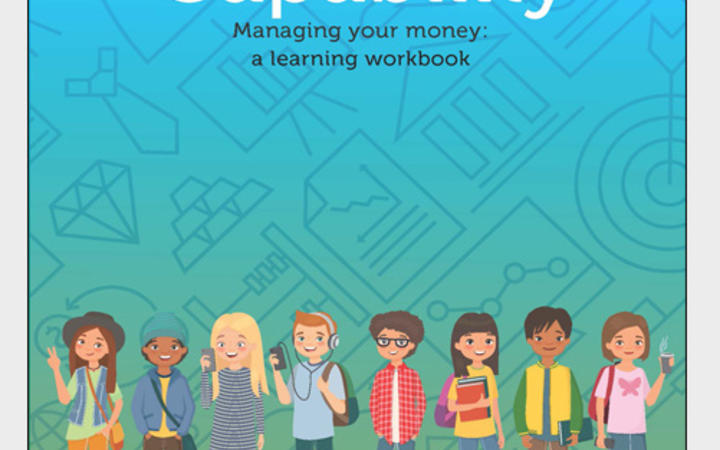 Teaching young people how to manage money, budget and save. Auckland commerce teacher John Duston's dream is for every New Zealand teenager to be financially capable before they leave school. He's written a book - Financial Capability - which can be used as a text book, or a work book in the classroom, but it can also encourages people of all ages to think about money management. John Duston is a teacher at St Cuthbert's College in Auckland 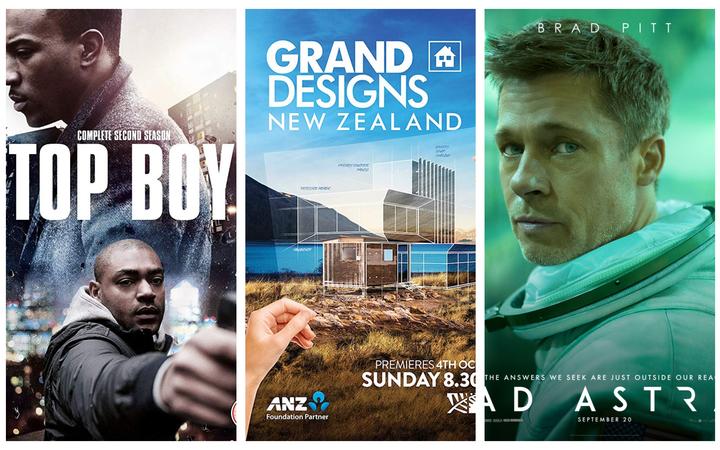