09:05 Allegations of cover-up of US President's Ukraine call

The US House Intelligence Committee has released a declassified version of the complaint by an unidentified intelligence official - who says Donald Trump asked the Ukrainian leader to initiate a corruption investigation of a potential presidential rival, Joe Biden. A formal impeachment inquiry has been launched by the US House of Congress. Kathryn talks to a former White House ethics lawyer, Richard Painter. He is now a Professor of Law at the University of Minnesota. 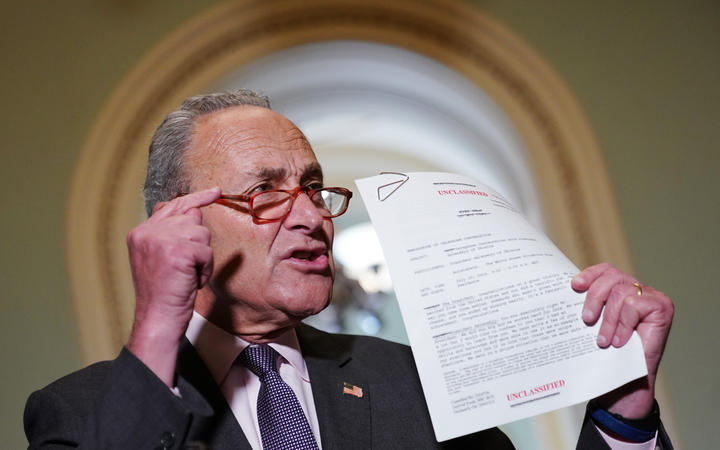 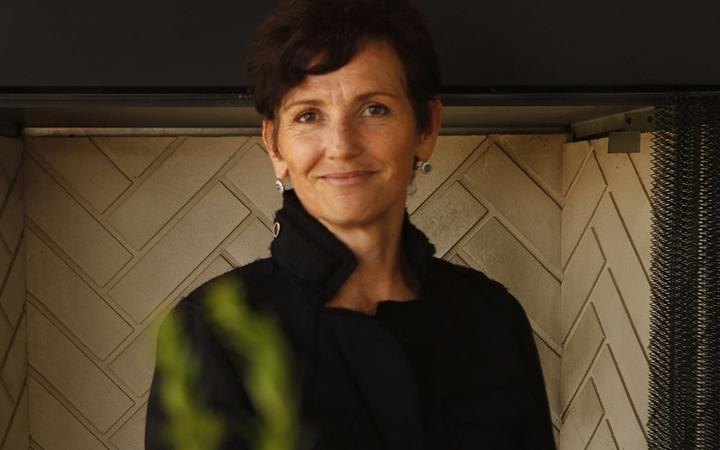 Maria Giese  is a filmmaker and director whose activism instigated the largest industry wide federal investigation into discrimination against women directors in Hollywood history. The US Equal Employment Opportunity Commission investigation began in 2015 and it's reported to have led to settlement talks with all six major studios. Maria Giese features prominently in documentary, This Changes Everything about how women in Hollywood are pushing for more representation - its executive producer is the academy award winning actor Geena Davis. She and Geena Davis are among a line up of speakers coming to New Zealand for a Film Commission Summit next month.

The Solomon Islands and Kiribati switching diplomatic ties from Taiwan to China, will other Pacific nations follow suit? 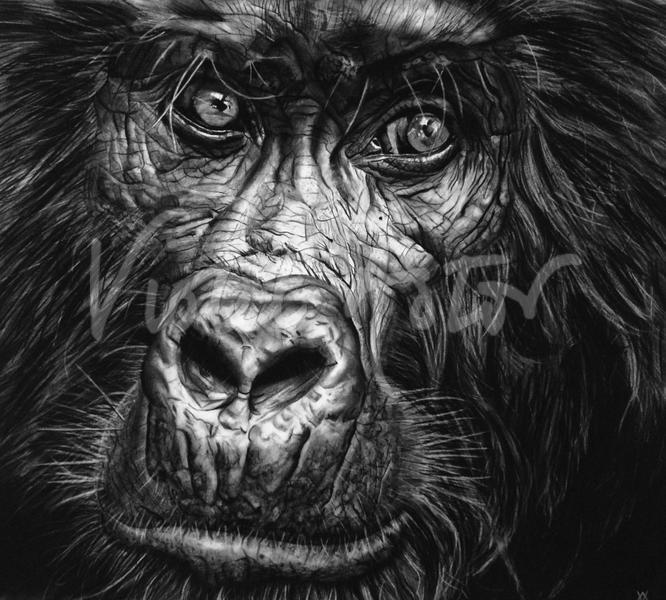 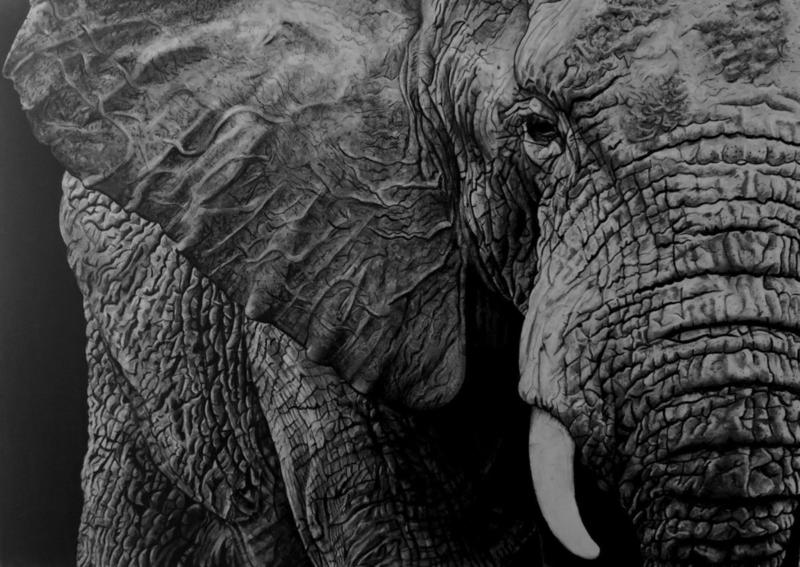 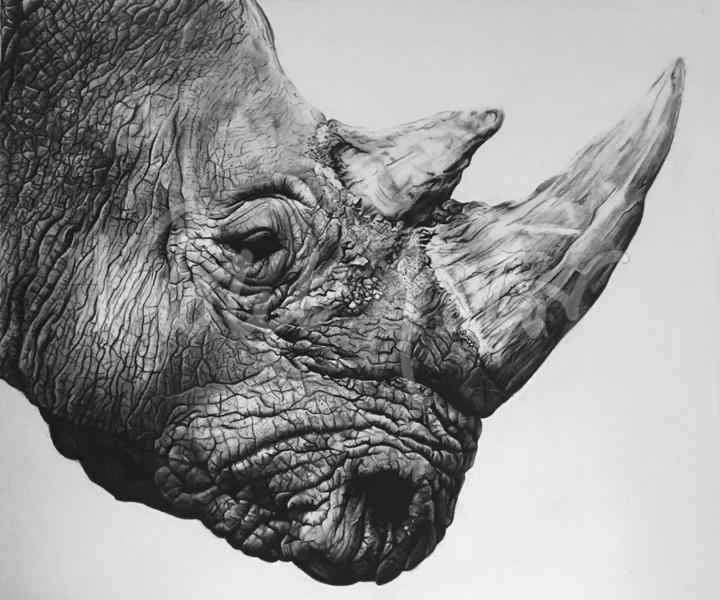 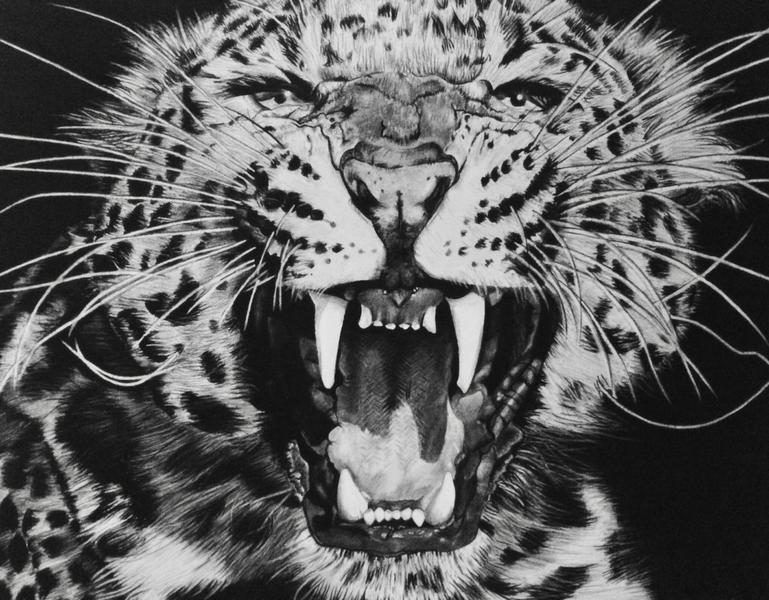 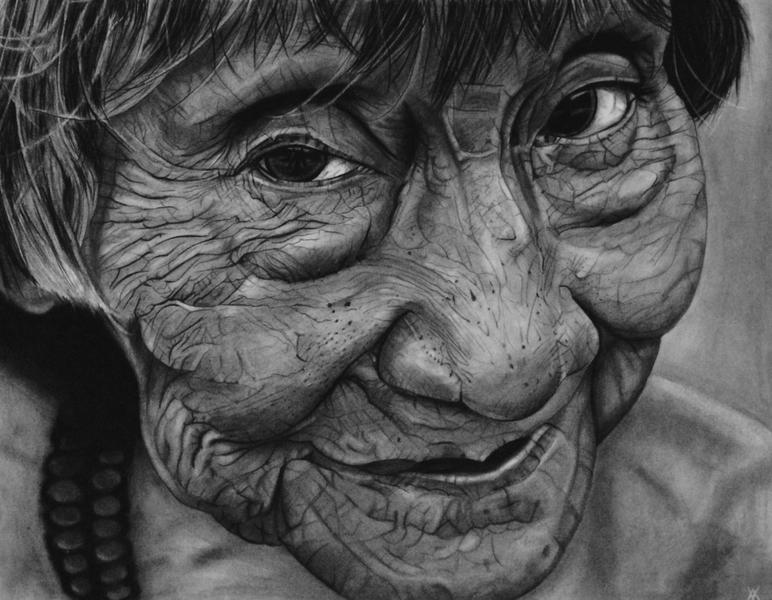 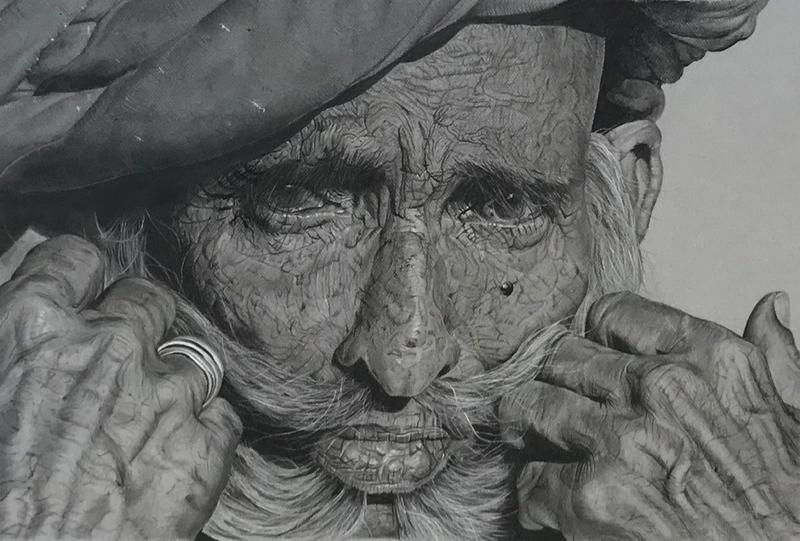 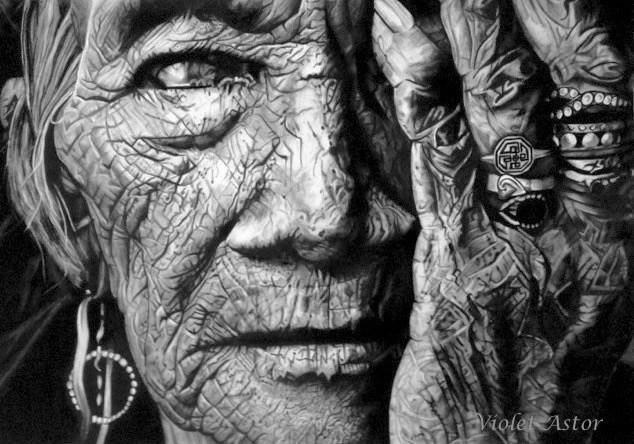 The Seer Creases of Time

British endangered species artist Violet Astor discovered she had a real talent for drawing, which helped her recover from a chronic illness. Violet contracted Lyme Disease from an insect bite in Bali, leaving her fatigued, in pain and unable to cope with human contact for over two years. Taking refuge in an attic, Violet found out she could draw.  Using only charcoal she has produced large and detailed  drawings of endangered animals and tribes people in Oman, Kalimantan, Papua New Guinea, and Australia. 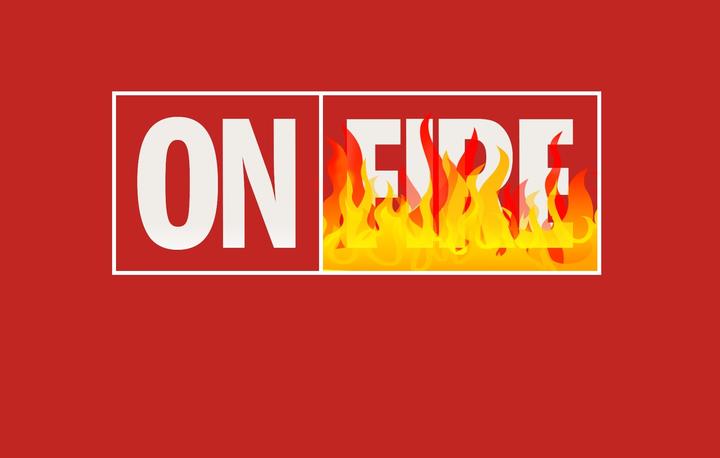 Anne Else reviews On Fire by Naomi Klein, which is published by Penguin Random House.

Wrecked on a Reef by Francois Raynal read by Bruce Phillips. Final episode. No webrights. 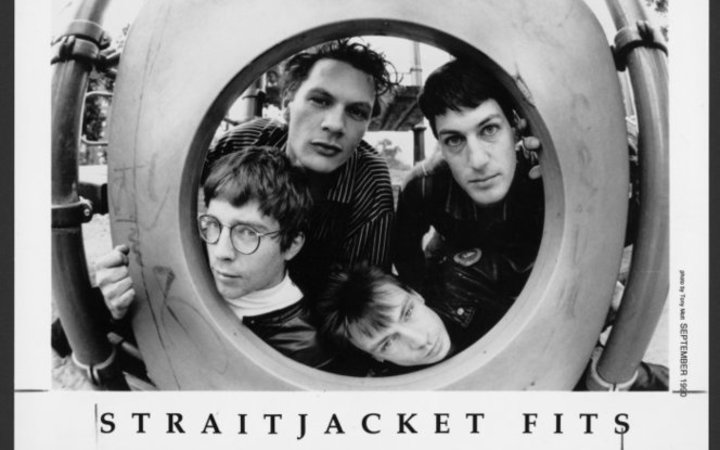 A couple of mighty fine reissues catch Grant Smithies' ear this week. We'll hear key tracks from Straitjacket Fits' second album, 1991's Melt, and a snarling punk pearler from Te Atatu's Dum Dum Boys, whose 1981 album Let There Be Noise has just been rereleased via LA label, In The Red. To close, a spacy slab of Afro-disco from Amsterdam quintet The Mauskovic Dance Band.

A look at how the Rugby World Cup is going. 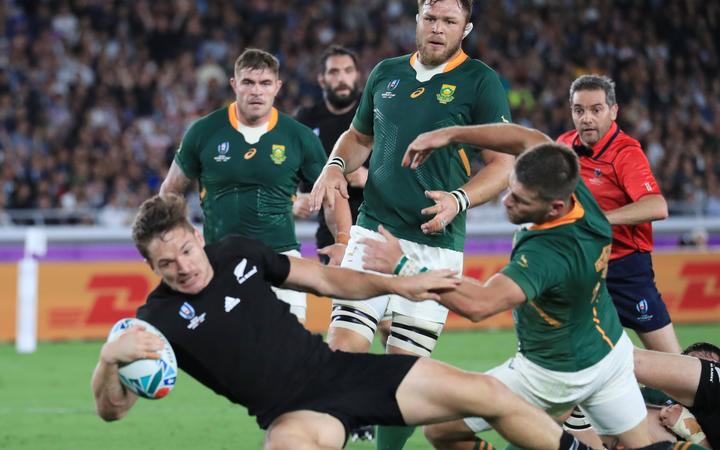 Comedians James Elliott and Irene Pink with a wry look at local body elections, and the Auckland election papers sent out with incorrect candidate photos.