Nine To Noon for Wednesday 25 September 2019 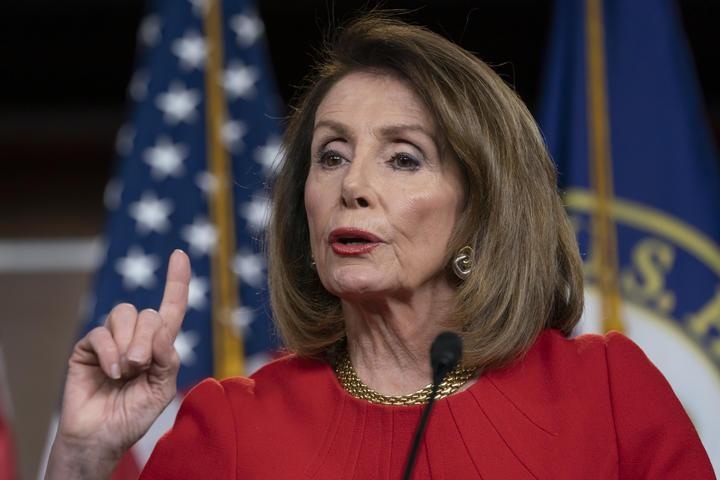 US House Speaker Nancy Pelosi has announced that the House will begin a formal impeachment inquiry of President Donald Trump.  The move comes after it emerged that he withheld aid to Ukraine, pressing it to investigate his would-be White House challenger Joe Biden. Kathryn talks with Peter Brandon Bayer,  Associate Professor of Law, University of Nevada, Las Vegas 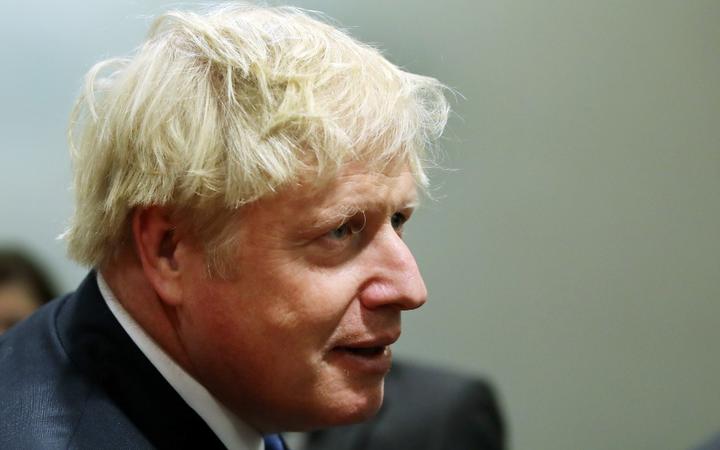 The British Parliament is due to resume later today after the UK Supreme Court ruled Boris Johnson's decision to prorogue parliament was unlawful. It's likely the prime minister will face calls to resign. Kathryn talks to Tim Bale, a professor of politics at London's Queen Mary University about Boris Johnson's options.

09:20 The role of design in surviving climate change 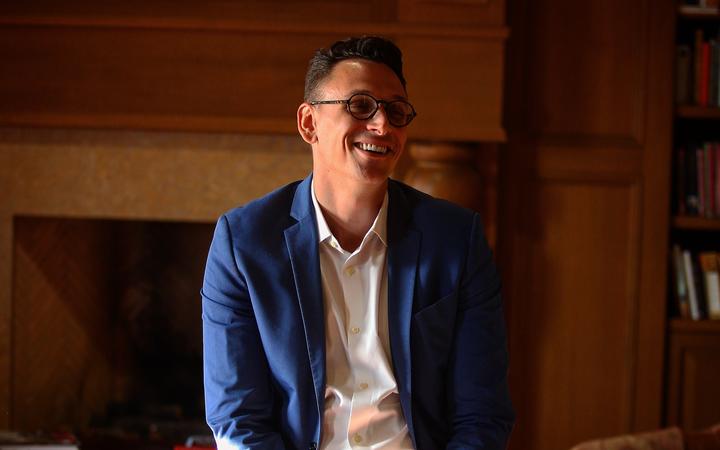 Kathryn talks with Billy Fleming, US academic, writer, advocate and organiser who works at the intersection of science, politics and design as they relate to climate change. He is the research coordinator for the Ian L McHarg Center for Urbanism and Ecology at the University of Pennsylvania, and previously worked on urban policy development in the White House Domestic Policy Council during Obama's presidency. He writes widely on the issues of disaster resilience and climate change. He's in New Zealand for the Festival of Architecture.

Australia correspondent Chris Niesche looks at the accusations made in the Australian media about the country's most decorated soldier, Ben Roberts-Smith. He's accused of being party to a battlefield execution while serving in Afghanistan, which he denies. He says he'll sue Channel 9 for defamation. Chris will also talk about Scott Morrison's trip to the US and a famous Sydney cat who was "stolen" by an Uber passenger. 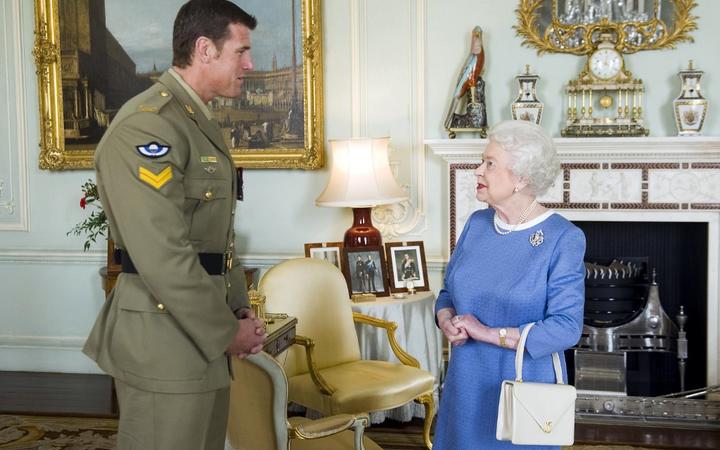 10:05 Fixed It: The shoddy treatment women get in the media

Jane Gilmore is an Australian journalist who's made it her mission to fix media headlines that label, blame and shame women. What started as an online project where she would strike headlines through in red and rewrite them with a more accurate reflection of the facts has become a book called 'Fixed It'. Jane joins Kathryn to talk about how and why women are more likely to be victim-blamed and what can be done to fix it. 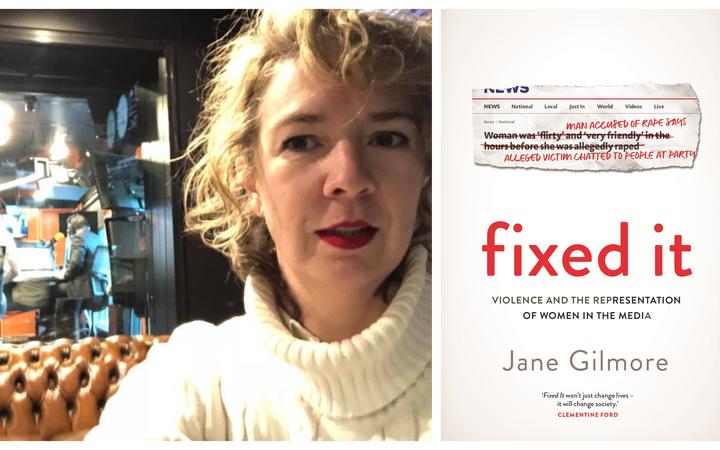 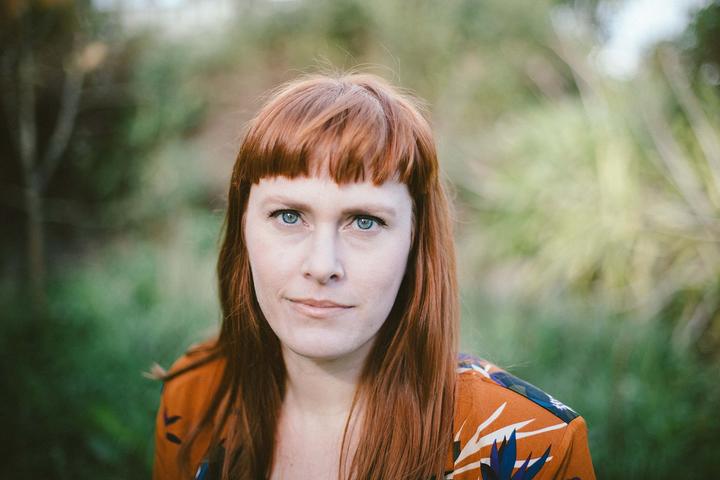 Wrecked on a Reef by Francois Raynal read by Bruce Phillips (Part 8 of a 10 part RNZ production, broadcast only).

Music commentator Kirsten Johnstone takes a look at who's in line for the prestigious APRA Silver Scroll Awards which will be presented at Auckland's Spark Arena. 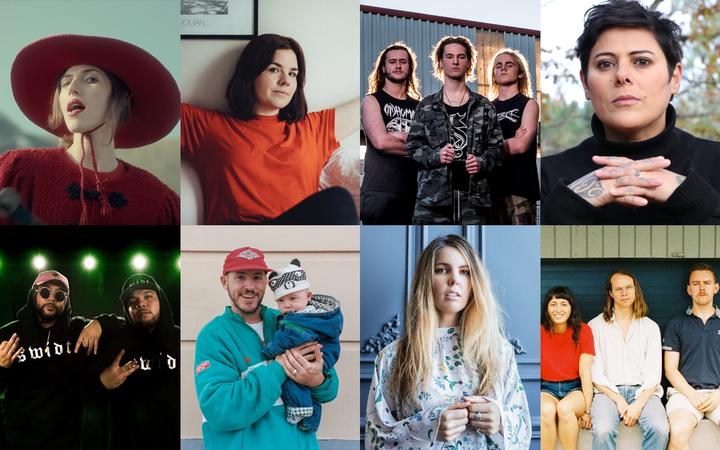 US author Joshilyn Jackson's ninth book Never Have I Ever is best described as domestic noir. It is set in a bookclub, where everything is not as it appears, and a new member disrupts the equilibrium. Faith, justice and women's issues feature in Joshilyn Jackson's work, and she is an award-winning audio-book narrator. She also teaches creative writing inside Georgia's maximum security women's prison. 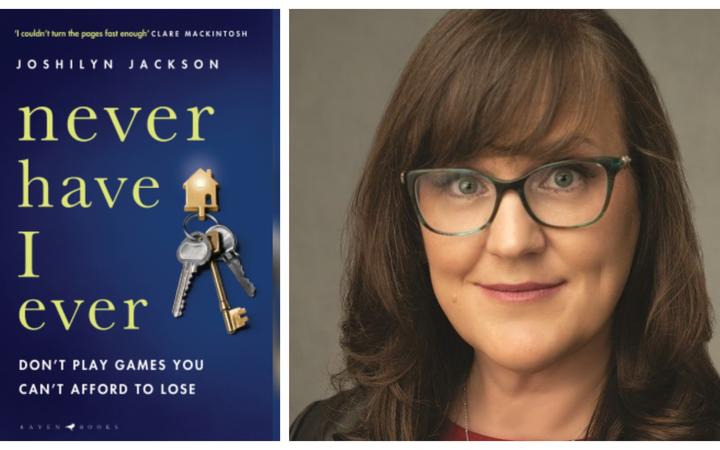 11:45 E-ciggies asthma risk, a nose for therapy and this year's IgNobels

Science correspondent, microbiologist and Auckland University Associate Professor Siouxsie Wiles looks at a new study in mice which suggests flavoured e-cigarettes may worsen asthma, an electronic nose which can detect chemicals in the breath of lung cancer patients that is extremely accurate in picking who will or won't respond to immunotherapy and the best of this year's IgNobel prizes. 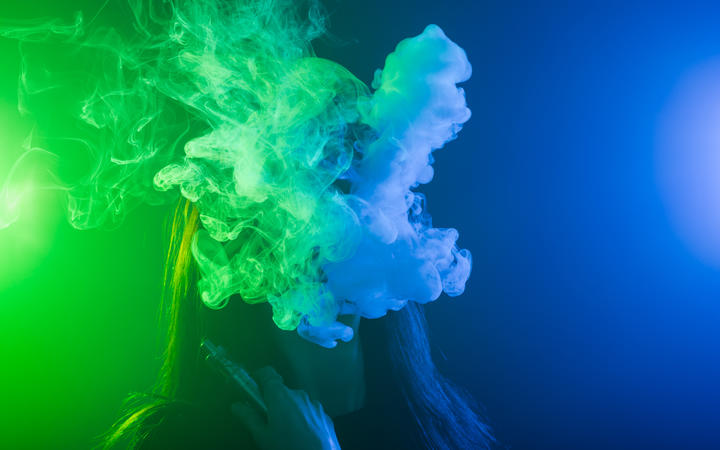