As the country's measles outbreak continues, parents and GP practices are expressing frustration as stock runs out and vaccinations have to be cancelled. The outbreak is acute in Auckland, where 1007 of the 11-hundred and 72 cases of the disease have been reported. Vaccines have been shipped to Auckland to cover a shortfall, but that's left many practices without stock. Kathryn talks to Rebecca Reed, who's been trying to get her 11-month-old vaccinated ahead of a trip to Australia - as per Ministry of Health recommendations. She'll also talk to Jo Bennett who manages the Birkenhead Medical Centre and has had to cancel all scheduled MMR vaccinations due to a lack of stock. Finally, the Director General of Health Dr Ashley Bloomfield will join Kathryn to discuss the how the Health Ministry is handling the outbreak.

New Zealand stick insects have proved while they can't move fast, they can move far.Three native species travelled to the other side of the world and are now living wild in southwest Britain. But it's the reproductive activity of one of the species originally from Taranaki that's really surprised biologists. It turned from being a sexual population in New Zealand to one that became asexual, and is now a female-only population on Tresco Island off the coast of Cornwall. It's just one of the many examples of New Zealand's quirky biota, captured in a new book by Professor Steve Trewick and his colleague Mary Morgan-Richards, called Wild Life New Zealand. 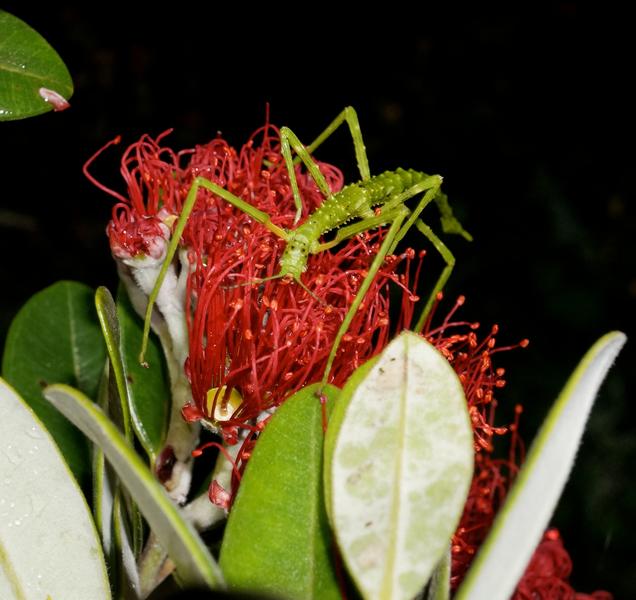 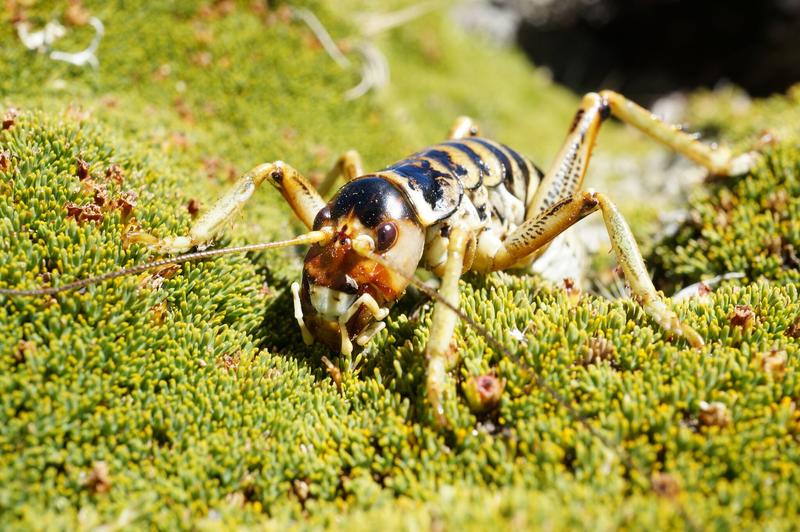 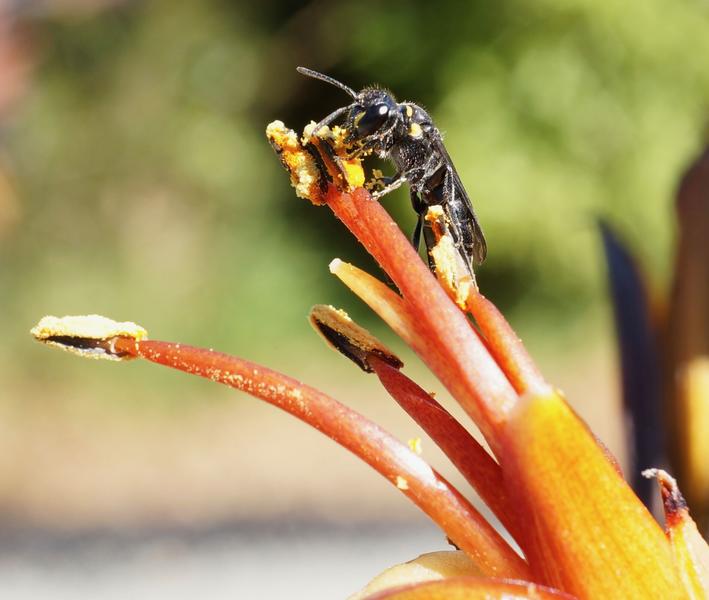 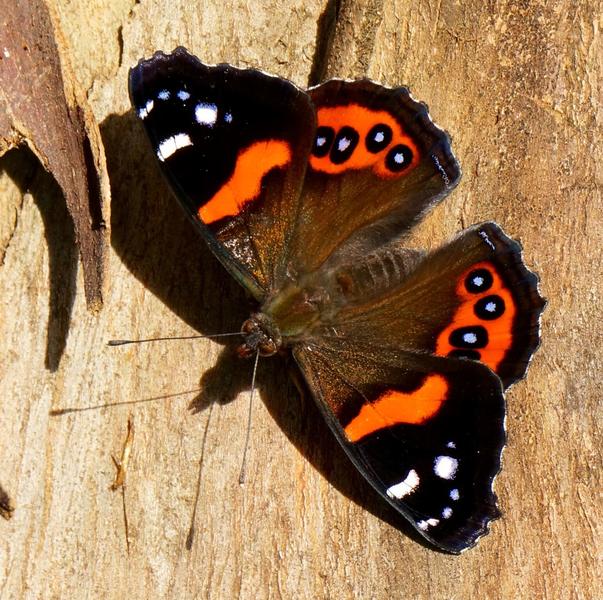 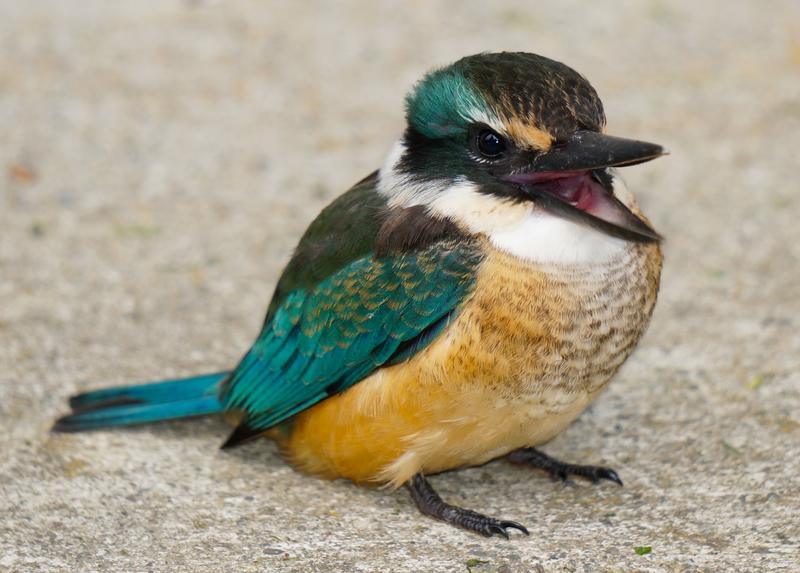 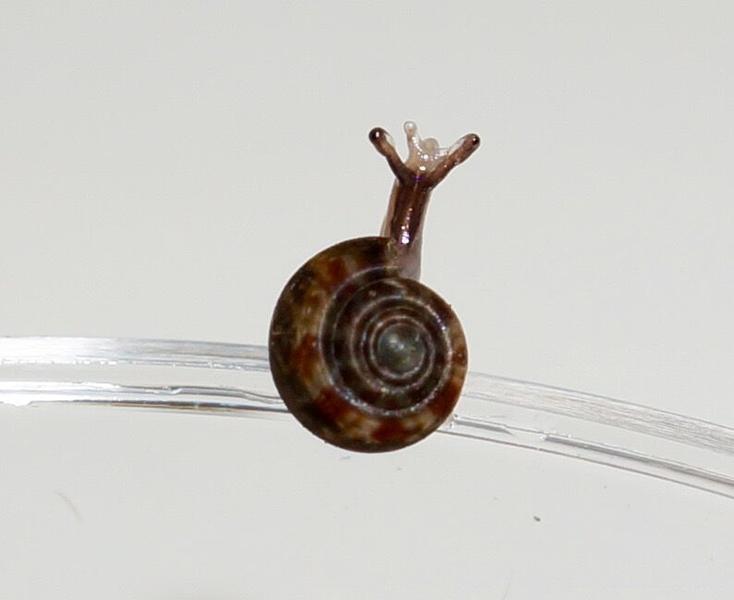 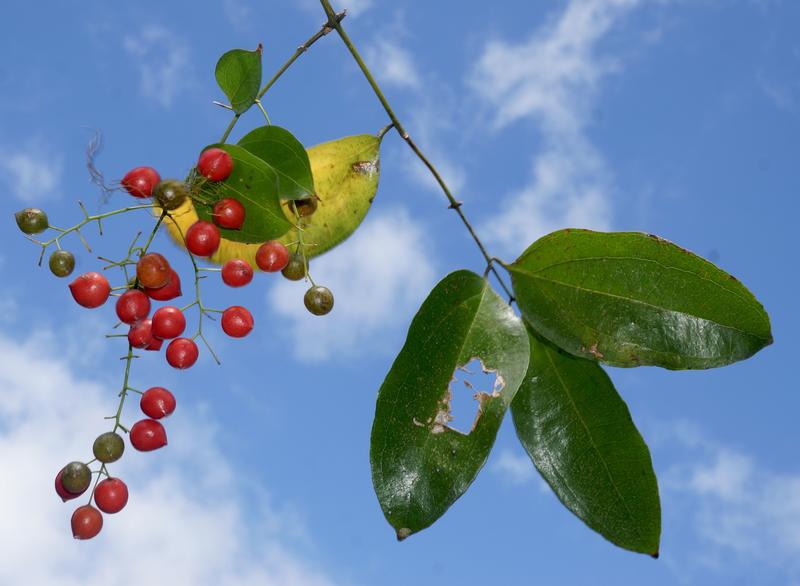 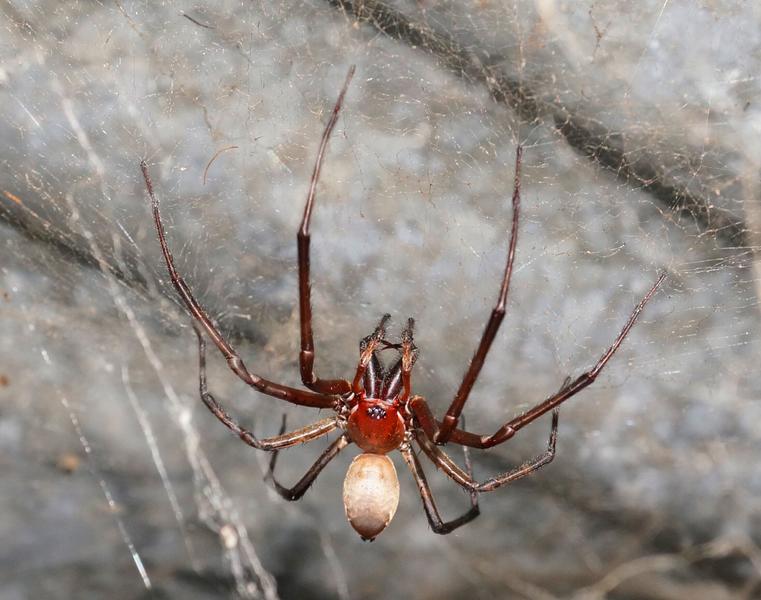 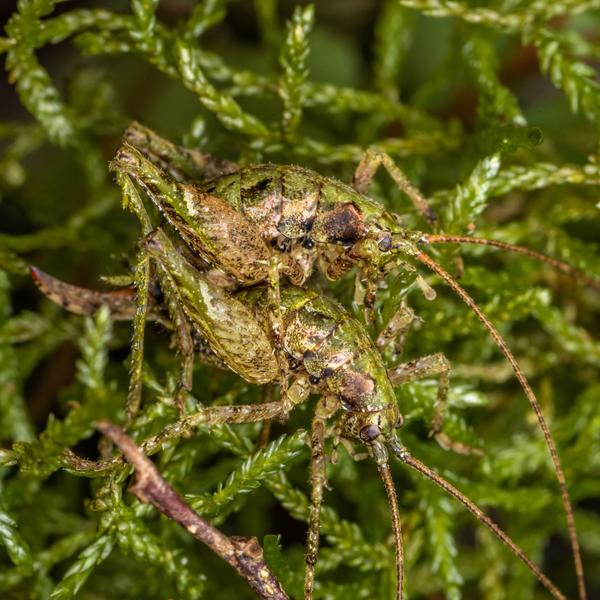 Koro talks to Kathryn about the passing of Tongan Prime Minister Akilisi Pohiva. 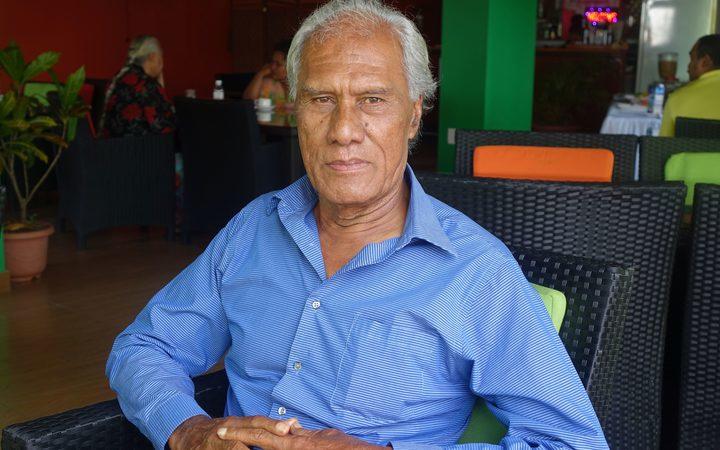 10:05 Running uphill for the good of the mind 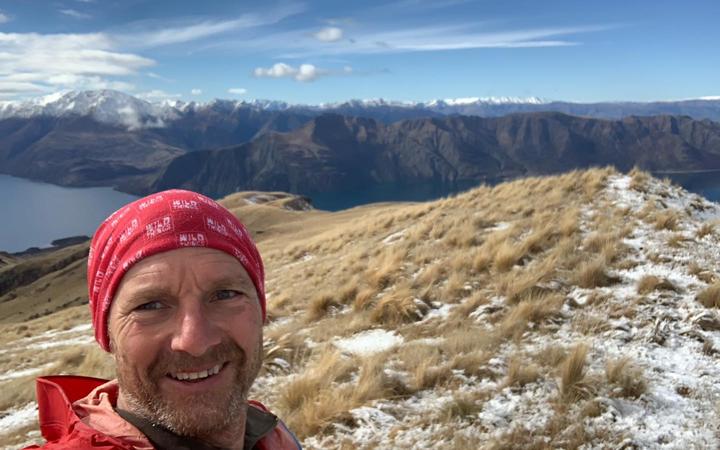 Sometimes you really do have to climb every mountain. New Zealand adventurer, mountain runner and mental health advocate Mal Law is no stranger to taking on extreme challenges in order to fundraise for charities. A decade ago he became the first person to run the then seven great walks in Aotearoa, in 7 days.

In 2015 he ran fifty mountain peak marathons in fifty days. This time he's taking more of a long view and has set himself the goal of climbing one million vertical feet in 2019. He's using it as a way to challenge himself, but also to raise money for the mental health foundation and to start conversations about the role outdoor exploration can have in improving mental health. 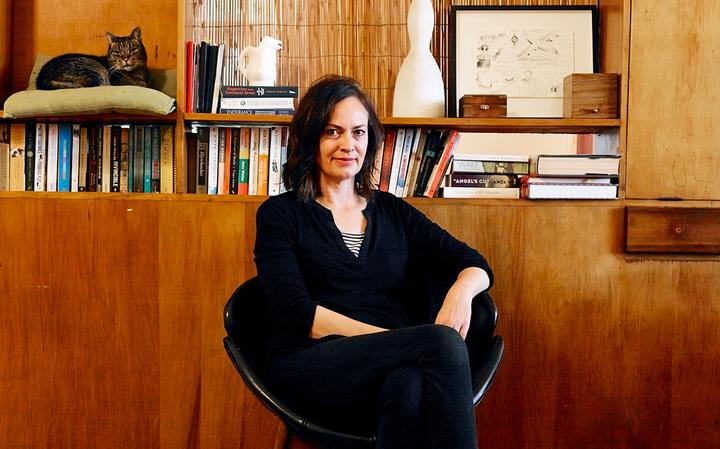 Snapshot of a Woman told by Susan Wilson. This is the final story from the series Waitapu by Helen Margaret Waaka.

Born in Zambia, raised in Botswana and now based in Melbourne, singer/rapper Sampa The Great blew Grant Smithies' mind a few years back and still just keeps on getting better. We'll hear a song from her extraordinary new album The Return today, alongside an earlier single. We also hear a single from David Kilgour's upcoming album Bobbie's A Girl, plus a Jamaican rocksteady classic from Carlton and His Shoes. 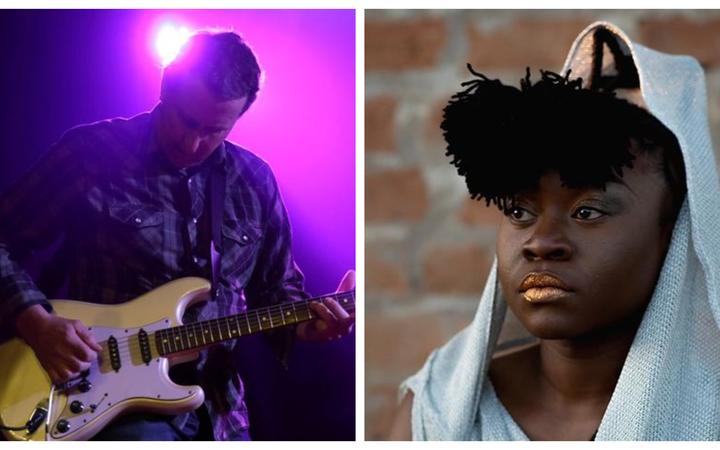 It's the final countdown to the Rugby World Cup, a look ahead to the Australian netball championship final this weekend and the USA men's basketball team has been knocked out of the World Basketball Championship.

Comedians Te Radar and Pinky Agnew with a feast of funnies, literally!..