Limits on vaping products are imminent, bringing them more into line with controls on tobacco - this amid criticism that a 'regulation vaccuum' has seen the proliferation of young vapers.  Associate Health Minister Jenny Salesa will introduce a vape regulation bill to Parliament in a few weeks, limiting vape flavours. Also under consideration is prohibiting all advertising, promotion and sponsorship of vaping products and placing limits on nicotine strength. To look at vaping as a smoking cessation aid, versus it becoming a habit forming activity for non-smokers, particularly teenagers and young adults, Kathryn talks to the chair of ASH - Action for Smokefree 2025  Robert Beaglehole, he is also an emeritus professor of public health at the University of Auckland, Chief Executive of the Asthma and Respiratory Foundation, Letitia O'Dwyer and Auckland University of Technology (AUT), senior marketing lecturer at the Sommer Kapitan.

At the start of music therapy week, how music is helping people with dementia, anxiety and with stroke recovery.  It's a growing style of treatment here and around the world, with international research showing music can unlock areas of the brain other medical procedures have yet to reach. Two registered Music Therapists who work predominantly in neurological and mental health talk to Kathryn Ryan: Penny Warren is a music therapist at Wellington hospital's mental health unit, who runs the Soundswell Singers choir  and Rani Allan has music therapy business - "Music for Life" - for adults with dementia. 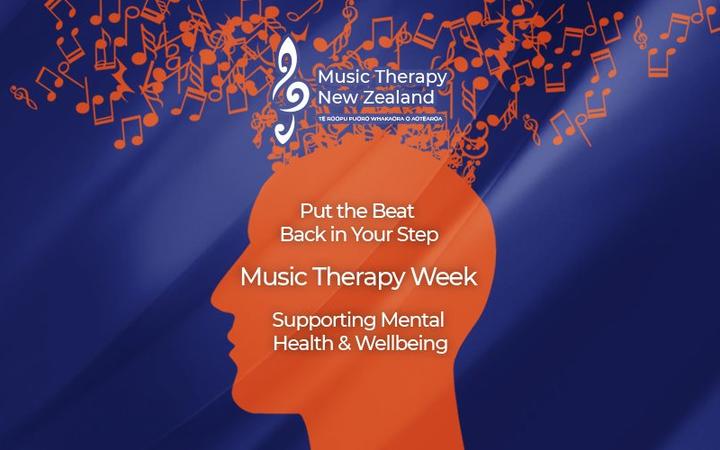 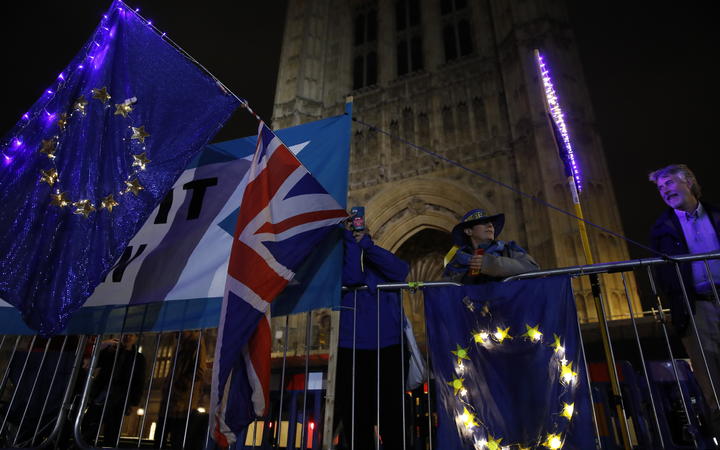 The British Prime Minister, Boris Johnson will meet outgoing Commission President Jean-Claude Juncker in Luxembourg on tomorrow, in a big shift from his 'let them come to me' rhetoric early on in his premiership.  Also, there's controversy over the list of new EU commissioners and Italy's new coalition softens its stance on migrant rescue ships. 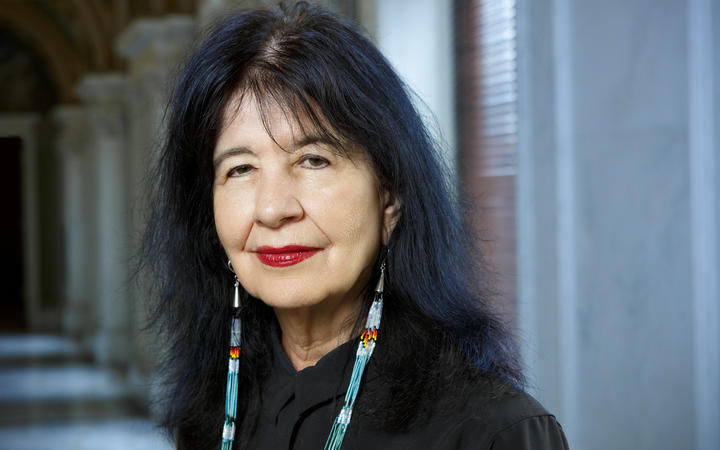 Joy Harjo is a critically acclaimed poet and musician and she is the first Native American to be named US poet laureate. Born in Oklahoma, Joy Harjo is of Muscogee Creek heritage, and often draws on Native American spirituality and culture in her work. She will be a guest of the NZ festival in March next year 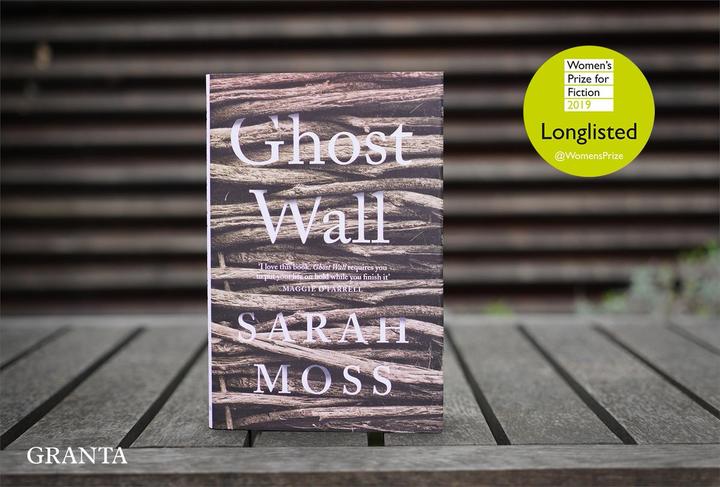 Kiran Dass of Time Out Bookstore reviews Ghost Wall by Sarah Moss, which is published by Granta.

Wrecked on a Reef by Francois Raynal read by Bruce Phillips (Part 1 of a 10 part RNZ production), no webrights.

A look at the fallout regarding how Labour party officials and senior politicians have responded to allegations against a former staffer, ranging from bullying to serious sexual allegations. 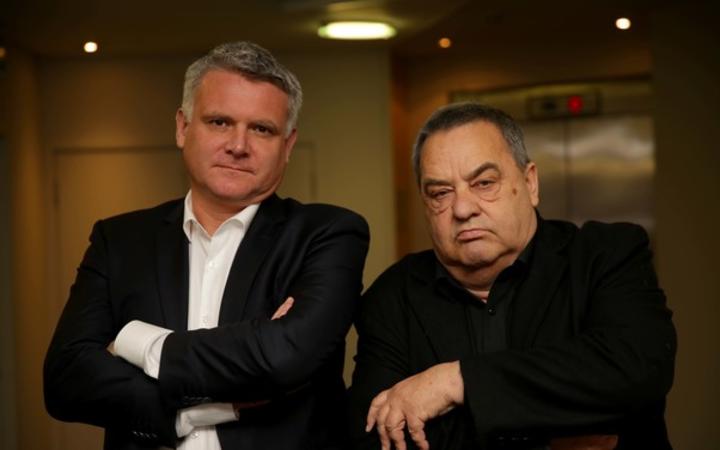 Matthew Hooton is an Auckland based consultant and lobbyist. Mike Williams is a former president of the Labour Party.

11:30 Vegan mince in the heart of dairy country

Plant based proteins and fake meat products are popping up in supermarkets in flashy packaging, but there's also a renaissance happening in the experimentation in kitchens in Vegan eateries.

The Lemonwood Eatery in Oakura is almost entirely vegan. Apart from dairy milk for the coffees everything on premises is plant based. Barbara Olsen-Henderson runs the place and she's on a mission to convince the people of Taranaki they don't need meat at every meal. 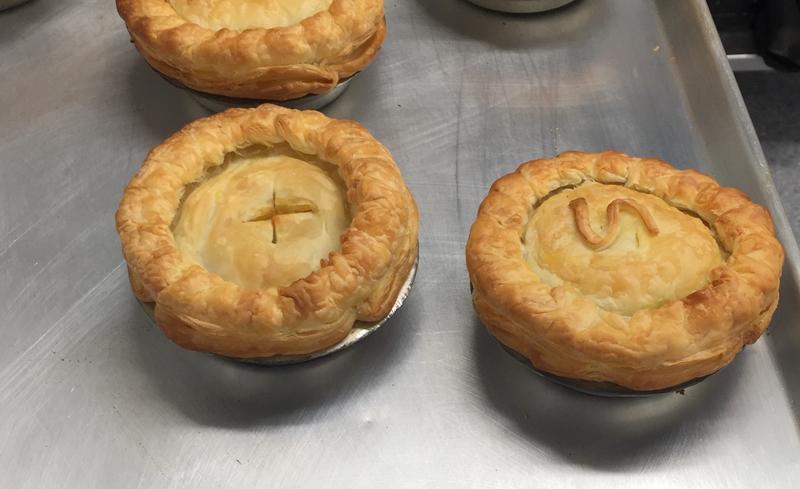 Vegan "meat" pies fresh out of the oven 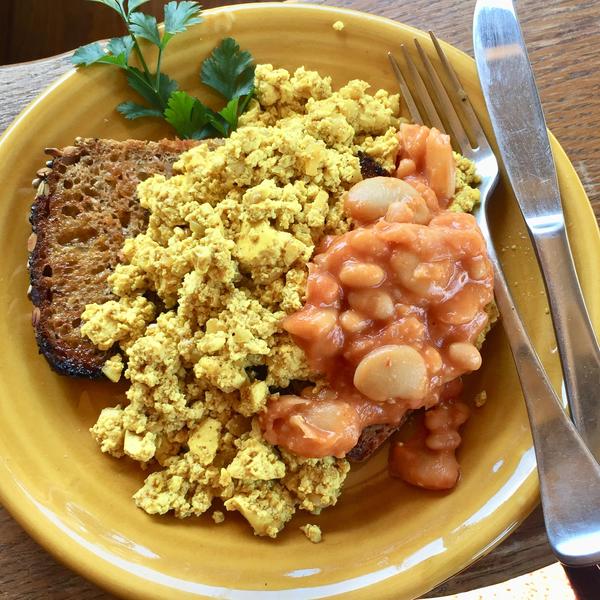 Vegan eggs and beans on toast 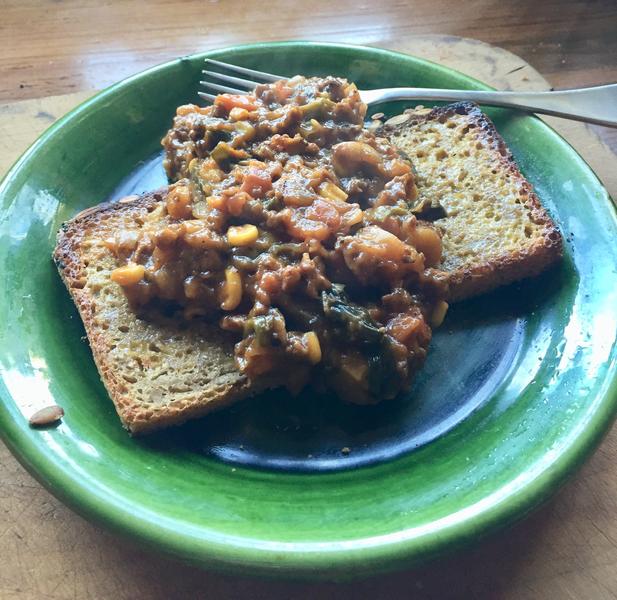 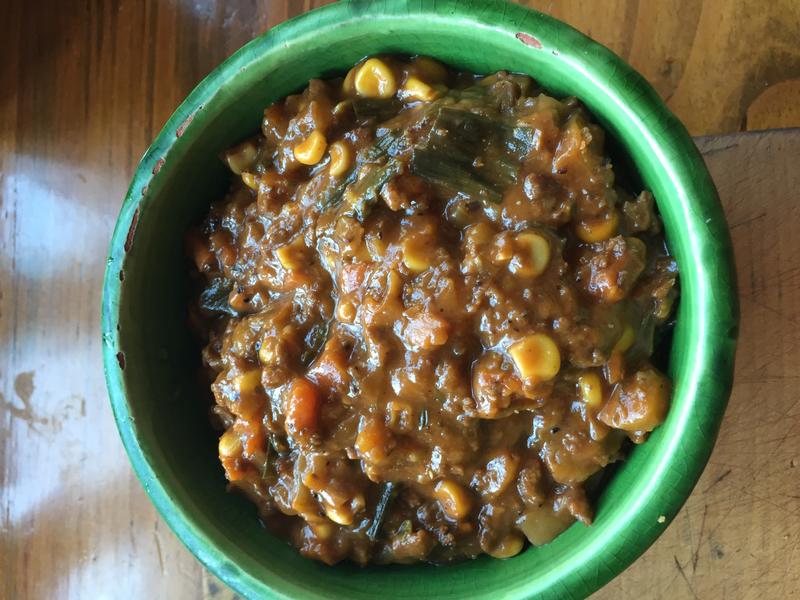 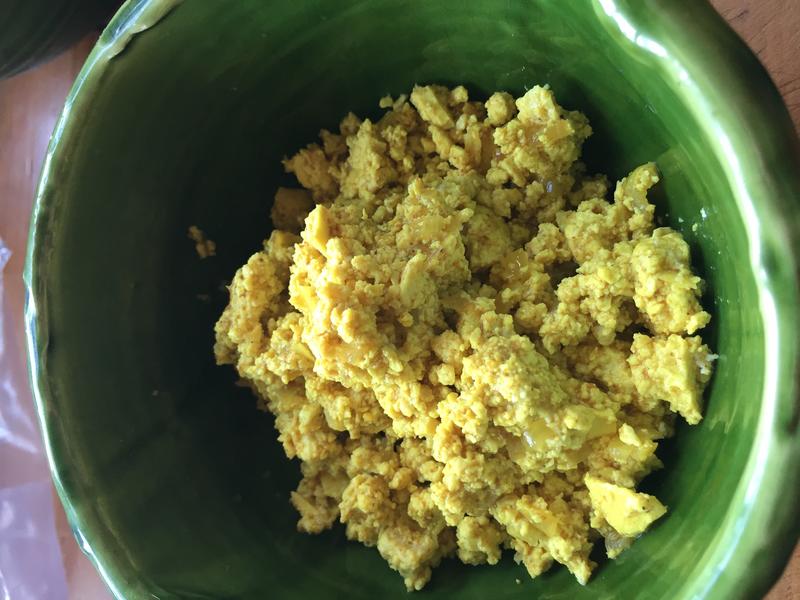 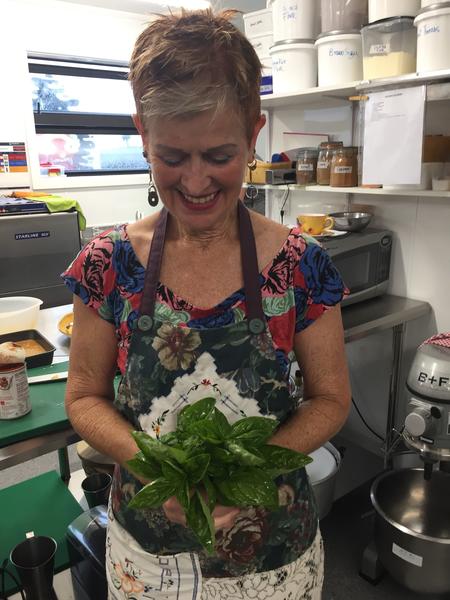 She's starting to get a bit of press for her mince and her scrambled eggs and is driven by a deep desire for a "proper" pie. This Sunday she'll be teaching classes on how to make them at the Kāpiti Vegan Expo at the Southward Car Museum.

Bill McKay says the Kiwibuild reset is nothing to get excited about, describing it as more of an apology than a vision of what's next. 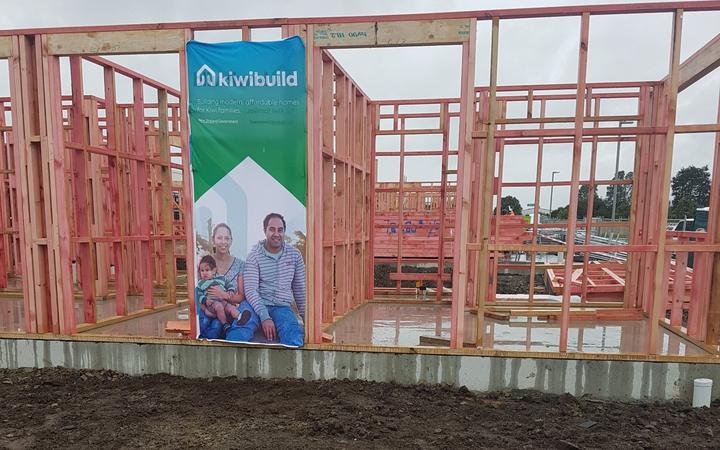