More than one in 14 workers in New Zealand is holding down two or more jobs, according to new figures. Those moonlighting in the gig economy tend to be middle-aged, female or living in a house with dependent children. The figures are from the Household Labour Force Survey for the June quarter, showing 7.3 per cent or 195,400 of all employed people held two or more jobs in the previous week.  Scott Ussher, Stats New Zealand's labour market statistics manager and Professor Elizabeth George from the University of Auckland, who researches the gig economy join Kathryn to talk about the up and downsides of working multiple jobs. 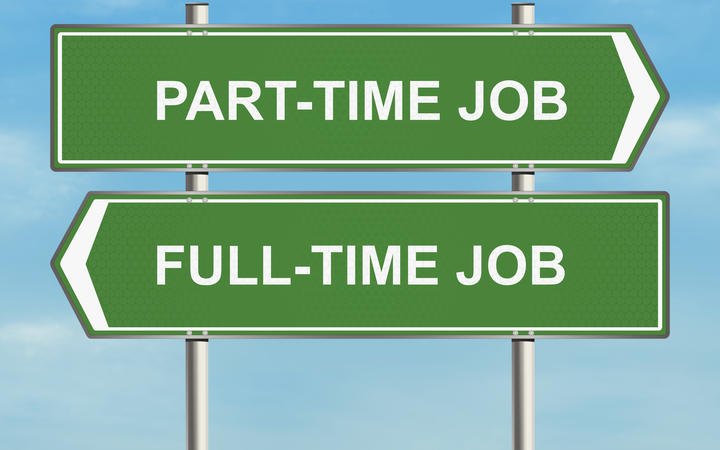 Political adverts have seeped into Kiwi culture and become part of daily life for generations. Who can forget the Dancing Cossacks, Kiwi/Iwi and the rowing ad that drew the National Party into a legal dispute with rap star Eminem. 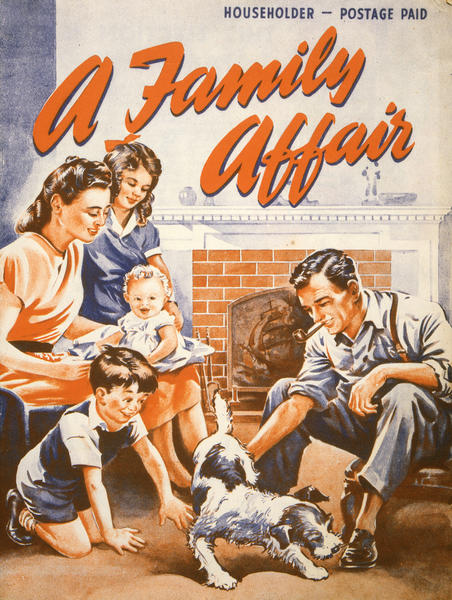 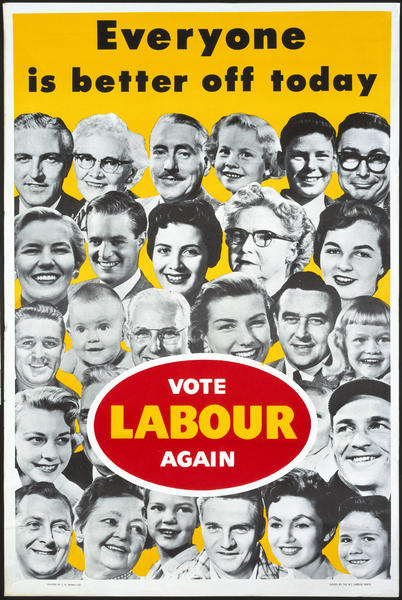 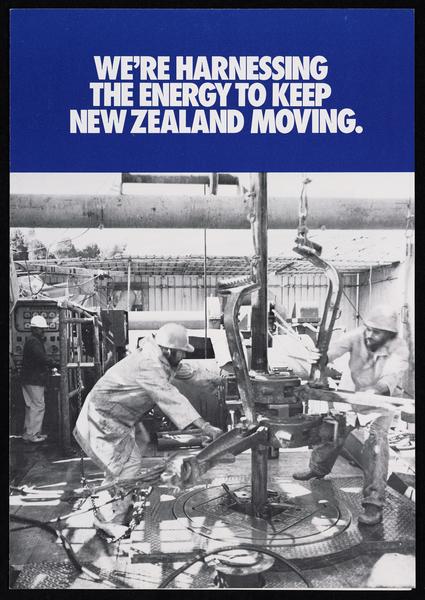 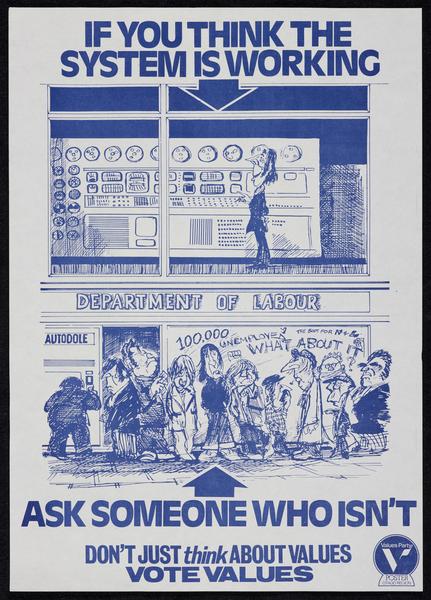 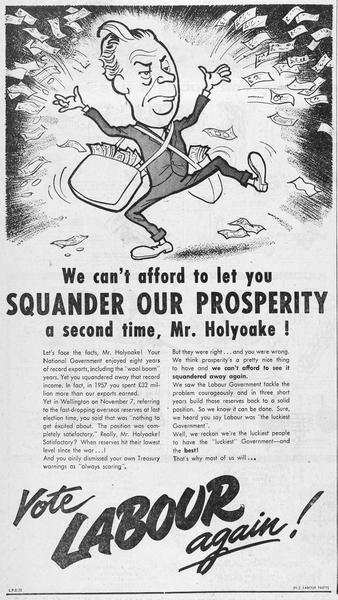 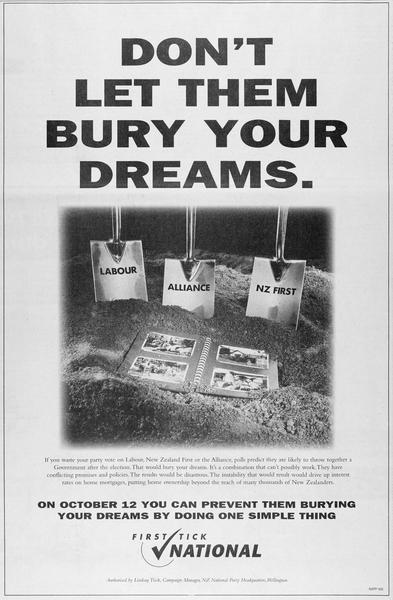 But how are these ads created and how effective are they? Massey's Professor of Communication Design Claire Robinson has just published a book trying to find all of that out. Promises, Promises: 80 Years of Wooing Kiwi Voters starts with the political party ads of 1938 and comes through to the "Lets Do It" ads that surged into the public consciousness late in the 2017 Election.

UK correspondent Matt Dathan joins Kathryn to look at what the government's no-deal Brexit preparations - Operation Yellowhammer - will involve. He'll also report on the ruling by Scotland's highest civil court that Boris Johnson's government's decision to prorogue Parliament was really an attempt to "stymy" scrutiny of his Brexit policy. Meanwhile Labour is in just as big a mess as the Tories over their Brexit policy, with deputy leader Tom Watson emerging with a different policy to leader Jeremy Corbyn over when the party should support a general election. 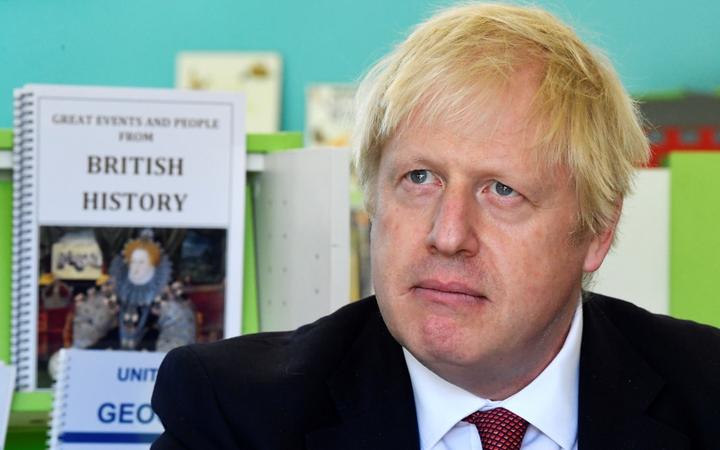 Boris Johnson, pictured on a visit to year six pupils at Pimlico Primary in London on Sept 10. Photo: AFP 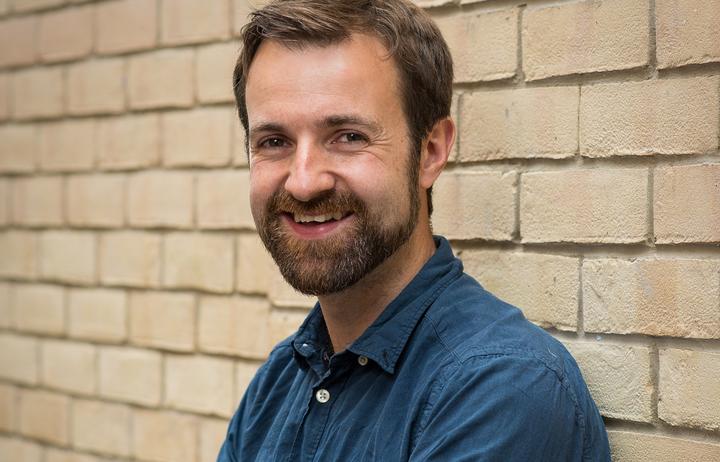 In his book, The Maths of Life and Death - Why maths is almost everything, mathematical biologist Kit Yates explains how maths underpins everything we do. He presents seven hidden mathematical rules in seven chapters exploring life-changing events where the application, or misapplication of maths played a crucial role.  Kit says the book is for people "who've ever been made to feel that maths is too hard, or that you can't appreciate its everyday beauty without reading equations or knowing algebra".  Kit Yates is a Senior Lecturer in the Department of Mathematical Sciences and co-director of the Centre for Mathematical Biology at the University of Bath.

10:35 Book review - My Sister the Serial Killer by Oyinkan Braithwaite 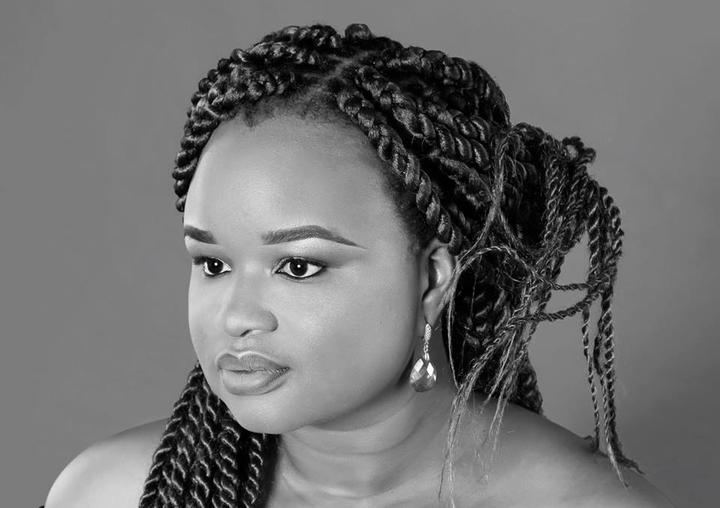 A delightfully macabre first novel exploring sisterhood, beauty and murderous intent in Nigeria’s most populous city. Longlisted for the Booker Prize and shortlisted for the Women’s Prize for Fiction.

The Pool told by Wiremu Neil from the series Waitapu by Helen Margaret Waaka.

11:05 Is your device always listening in?

Technology commentator Tony Grasso joins Kathryn to talk about the passive listening going on with Amazon Echo and Siri - and sometimes a team of humans. He'll also look at how nanny cams can be hacked and how you can secure your device at home or work. 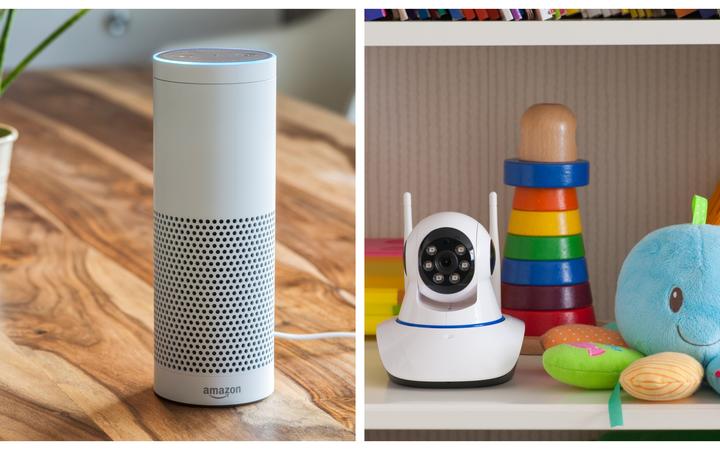 What is tongue tie surgery and is it needed? Wellington Speech and Language Therapist Christian Wright thinks it is being recommended in cases where it isn't needed. 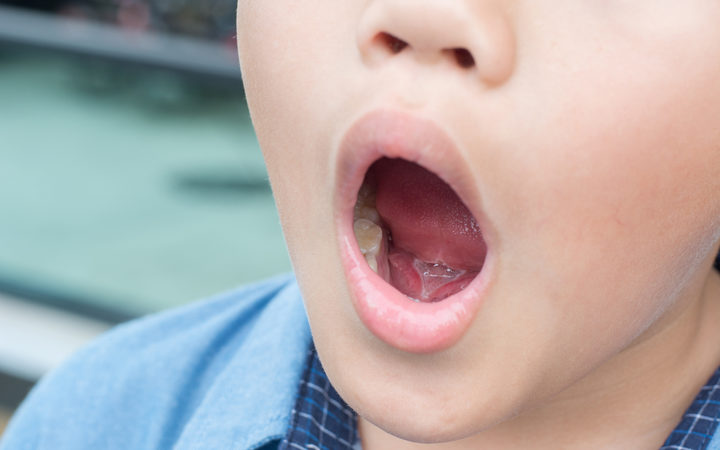 Film and TV reviewer Sarah McMullan joins Kathryn to talk about the controversy over Married at First Sight, has it failed in its duty of care? The Block Firehouse finished its season with one winner and a whole lot of losers - but applications are open for the next season. And Falling Inn Love is the new Netflix New Zealand movie - here's what it got right. 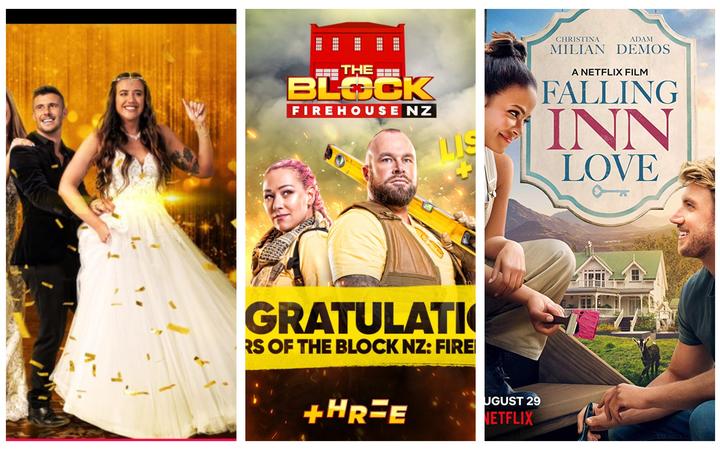