Nine To Noon for Thursday 5 September 2019 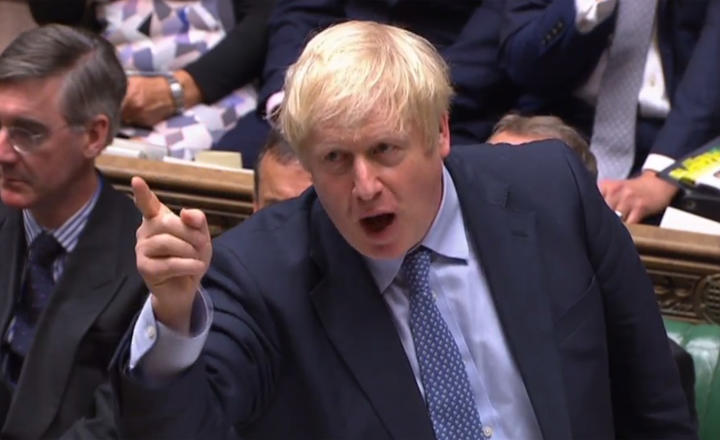 Professor of politics at London's Queen Mary University Tim Bale updates on the UK’s House of Commons rejection of a motion from Prime Minister Boris Johnson for a snap election. The motion did not gain the required majority under the Fixed Term Parliaments Act. So where does this leave Boris, and Brexit now? 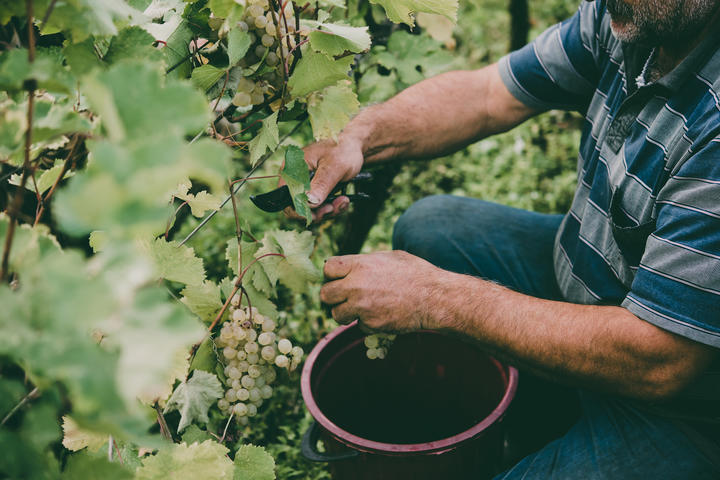 Businesses are being warned to take action against migrant worker exploitation in their supply chains - or face financial penalties and customer backlash. Of the 600 investigations completed by the Labour Inspectorate in the year to the end of June, 64 per cent involved migrant workers. The Ministry of Business, Innovation and Enterprise says ignorance is no defence, and business leaders are warning that if exploitation in the supply chain exists, brand damage can ensue swiftly.  Lynn Freeman is joined by Tania Donaldson, with MBIE's Employment Services, New Zealand Institute of Directors member Sarah Baddeley from MartinJenkins who  co-led the Chorus' Independent Review which looked at migrant exploitation and Mark Devadason of the NGO, the Mekong Club, a Hong Kong based NGO dedicated to the abolition of modern slavery by uniting and mobilising the private sector. 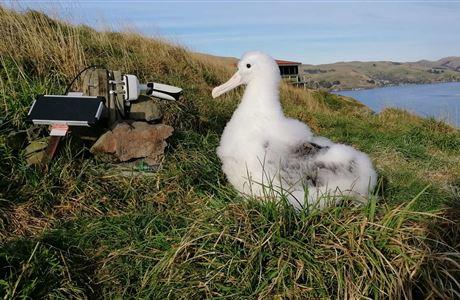 There's a record number of twenty-eight chicks at the Royal Albatross Colony at Taiaroa Head on the Otago Peninsular this year.  But there's concern about waste plastic getting into their diet when they're foraging out at sea for squid beaks.  Three albatross chicks regurgitated plastic just this week, including a handle from an infant formula scoop. Doc ranger Sharyn Broni witnessed this and is keeping track of the chicks.  Sharyn updates Lynn Freeman. 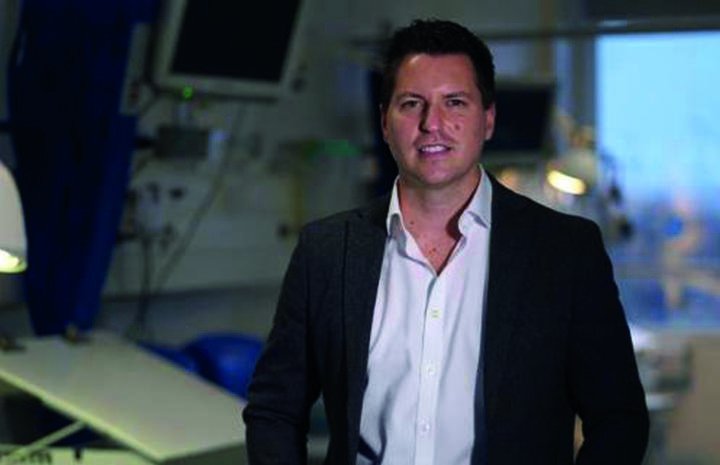 Waking up to Dr Matt Morgan at your bedside means something has gone seriously wrong.  Perhaps a with vital organ, or you've been caught up in a serious accident, or you've undergone a major operation. In the UK, where Matt practices, one on five people find themselves in ICU.  Matt tells Lynn Freeman about his book Critical, telling of his work as an ICU clinician: taking patients back from the brink of death to good health, the hospital support staff working along side him in the "village" he describes as the Intensive Care Unit, and the often difficult conversations families have there. 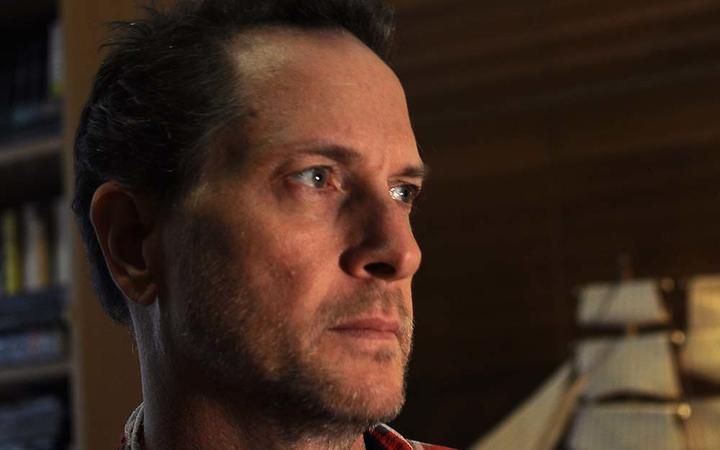 Bronwyn Wylie-Gibb of University Book Shop, Dunedin, reviews The Rich Man's House by Andrew McGahan. Published by Allen & Unwin. She describes it as "astonishing and a little overwhelming: the writing, McGahan’s imagination, the characters, the mountain, the story and the feelings you are left with."

Technology commentator Sarah Putt looks at the rise in the number of times governments around the world are shutting down their internet. How do they do it and what's the justification? She'll also look at Google's new guidelines that limit employee discussions of politics and other topics. For a company that was keen to foster free speech among its workforce, it's a big turnaround. And does New Zealand need a National AI strategy? A new study released this week from AI Forum looked at the 20 countries that have one - of which New Zealand was absent. 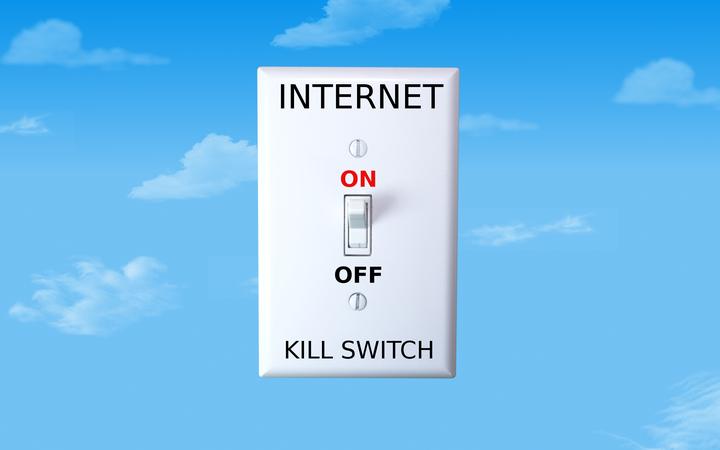 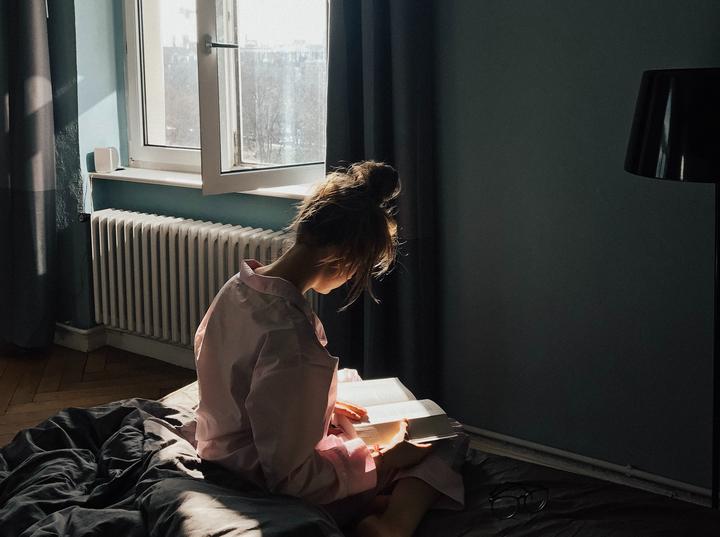 With university and secondary school students heading towards end of year exams, what are some key reading tips for study success? CEO of Spectrum Education Karen Boyes says pages and pages of text can seem overwhelming,  but there are many ways to read different types of text. She says always approach fiction and non-fiction differently, and know that its okay to read information a few times to understand. She also shares her Holiday Kindness Challenge for the next schools Holidays.

Film reviewer Tamar Munch looks at seasons 1 - 5 of 'The Wire' streaming on Neon, it's an oldie but a goodie and its themes still resonate. She'll also look at the K'Rd Chronicles streaming on Stuff and TVNZ on Demand. 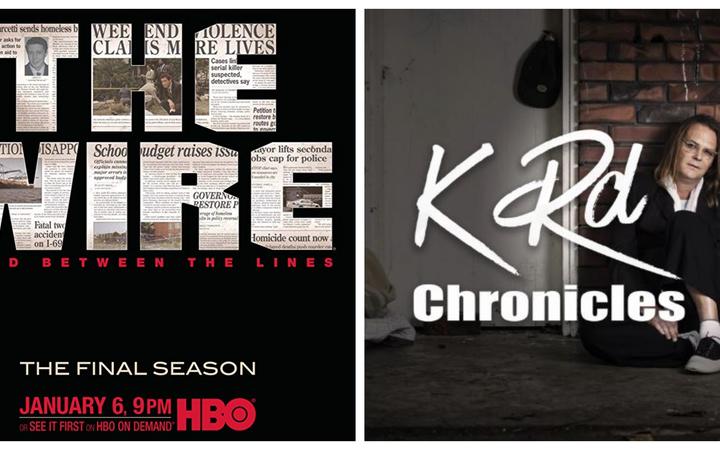