Nine To Noon for Friday 6 September 2019

The government's proposals to restore the quality of the nation's waterways would see tighter restrictions on intensification of land, all farms requiring management plans addressing water quality, some farms facing nitrate caps and further fencing requirements and standards around winter grazing. Do the proposals strike the right balance? Or are farmers - as Federated Farmers has suggested - being "thrown under the tractor"?

Lynn talks with Dr John Penno, chairman of the Freshwater Leaders' Group which contributed to the proposals, Gary Taylor from the Environmental Defense Society and Federated Farmers President Katie Milne. 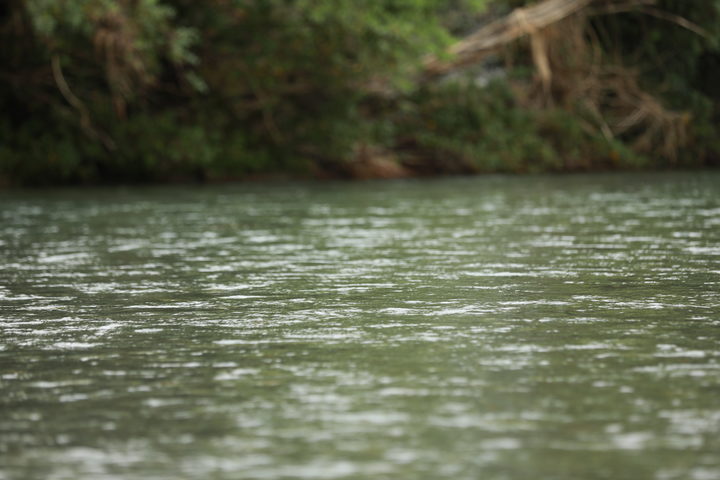 It's 17 years since paid parental leave was introduced to New Zealand but taking time out to take care of your children still largely seems to be something that women do. In 2017 about 300 Kiwi men took paid parental leave.The figure for women? 30,000. A new photographic exhibition called Kiwi Dads is part of a campaign to promote equal access to paid parental leave. It launched last night at the new Westfield Newmarket in Auckland. It's partly inspired by the Swedish Dads exhibition currently touring the world and features 13 fathers from across New Zealand at home with their kids. Three of them join Lynn to talk about their experiences taking parental leave: Mark Paul, Tupa'i Pete Peilua and Dave Gascoigne. 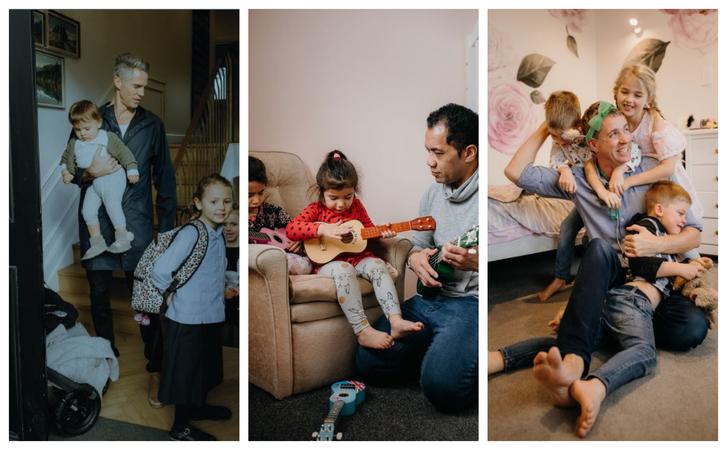 Two years on from the atrocities in Myanmar's western Rakhine state the outlook remains grim for the more than one million people who fled Myanmar and are now refugees in Bangladesh. This week a new report has raised concerns about efforts to potentially relocate thousands of people to a remote island off the Bangladeshi coastline.
And there's been something of a victory for protesters in Hong Kong this week after Carrie Lam, the city's leader, said the Hong Kong government will formally withdraw the controversial extradition bill. But more trouble likely lies ahead. 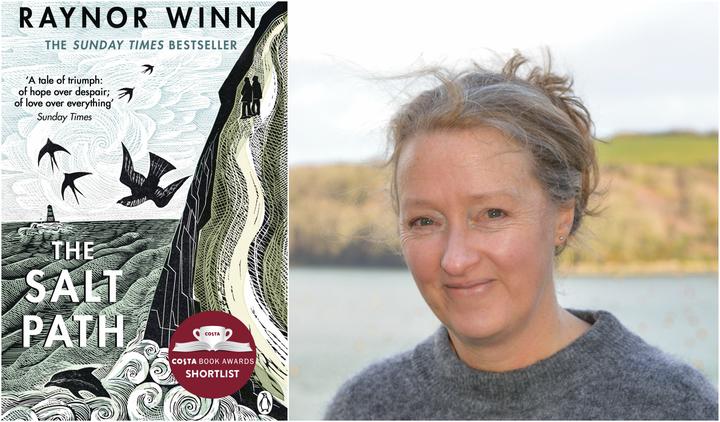 Raynor Winn and her husband Moth were in their fifties when they became homeless. They had invested in a friend's business that later collapsed, triggering a three-year court battle over who was responsible for paying off the debt. They lost the case, their savings dwindled, and finally their home in rural Wales was seized. But worse was to come. The same week Moth was diagnosed with an incurable degenerative, terminal brain disease. Distraught and broken, Raynor struck upon an idea - to walk the one thousand km South West Coast Path from Somerset to Dorset. Her book about their journey is The Salt Path. 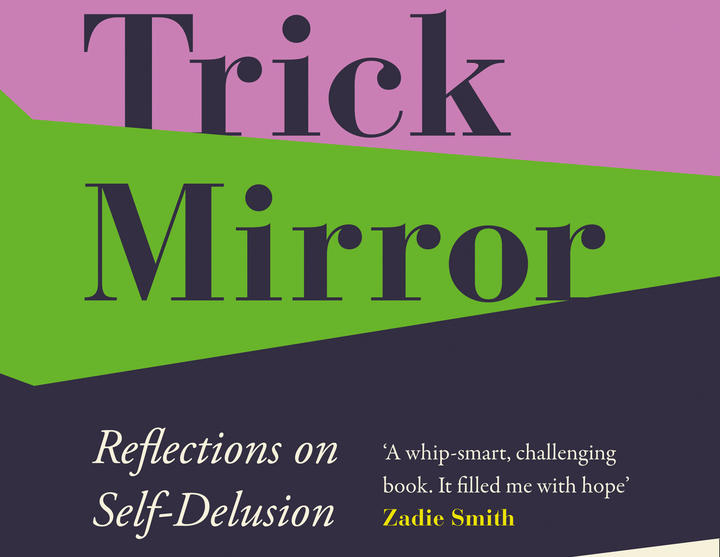 (Broadcast only, no online reproduction) 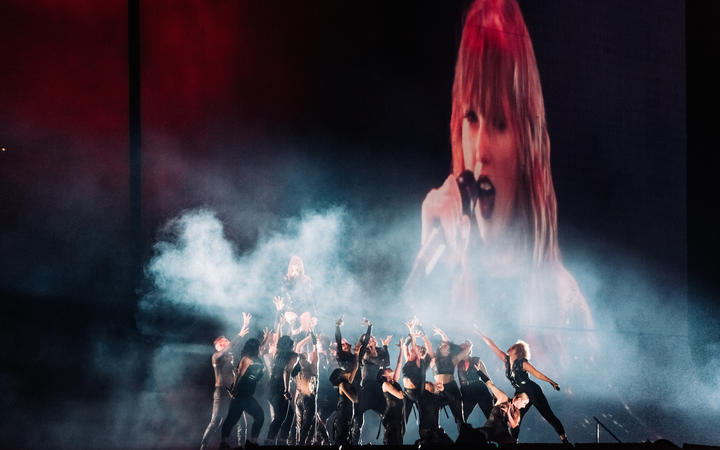 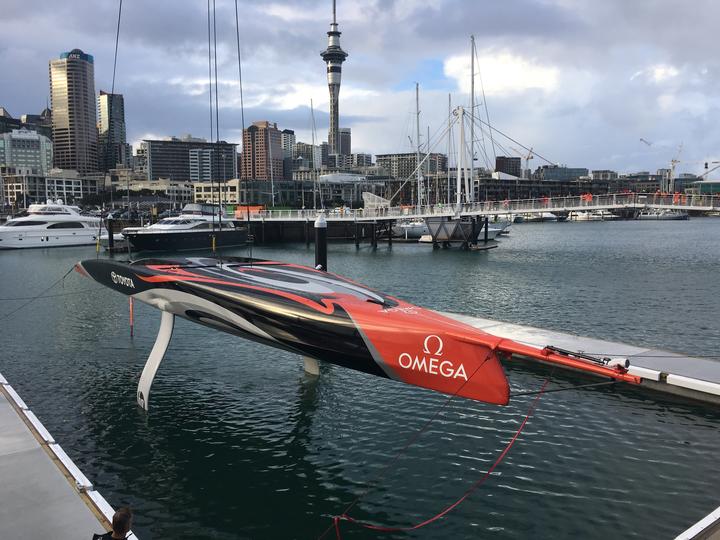 Team New Zealand launch their 75'  foiling monohull to worldwide interest in the revolutionary boat. And Brendan chats to Lynn about major sports bodies shifting their focus in kids' sport from winning to fun and participation.