Christian Hawkesby the Assistant Governor of the Reserve Bank talks to Kathryn Ryan about the rise of new currencies and The Reserve Bank's warnings about what a wallet-less economy could mean for disadvantaged New Zealanders. In the single biggest shake up to date, Facebook has announced Libra - the world's first private international reserve currency. Meanwhile, in a just released paper on the future of cash The Reserve Bank is warning that if cash becomes less accepted then Kiwis that are already "left out" of the banking or digital worlds may be "severely disadvantaged". 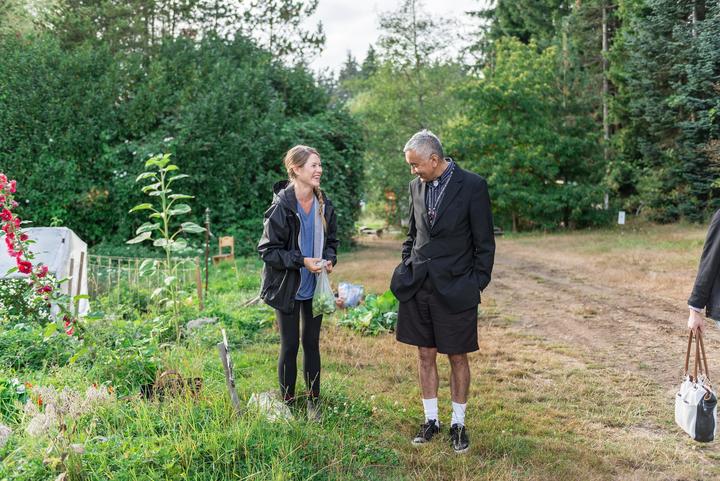 How is New Zealand placed to deal with the food production challenges posed by climate change and a growing population? Adopting a flexitarian diet (eating mainly plant-based food) and even labri-culture (meat grown in the lab using cell culture techniques) have been put forward as possible solutions.

Vancouver-based food scientist Professor Rickey Yada is an expert on the wide ranging implications of shifting to plant-based foods. He is in the country talking to people involved in our food systems, has a new consultative role with AgResearch and is a member of Riddet Institute's Scientific Advisory Panel. He's also the 2019 Harraways visiting professor at the University of Otago, and will give two free public lectures: June 20th in Dunedin at Otago University and on July 5th in Auckland at Otago House. 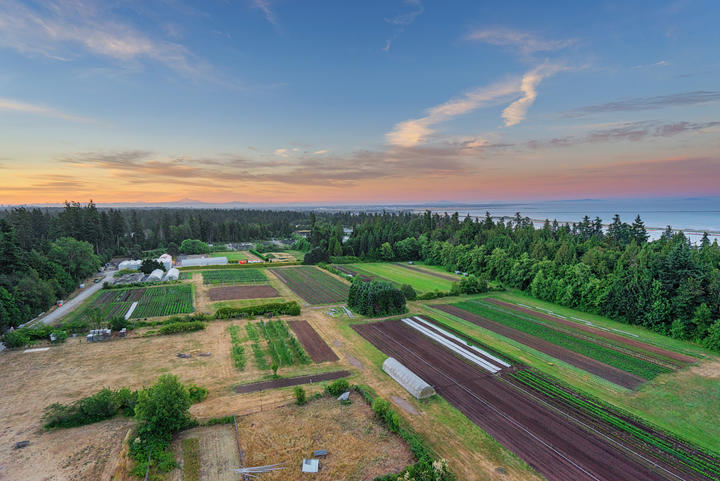 UK correspondent Matt Dathan joins Kathryn to discuss the Tory leadership race, with the departure of Rory Stewart in the latest round of voting. Boris Johnson has substantially increased his tally - is it pretty much a done deal? 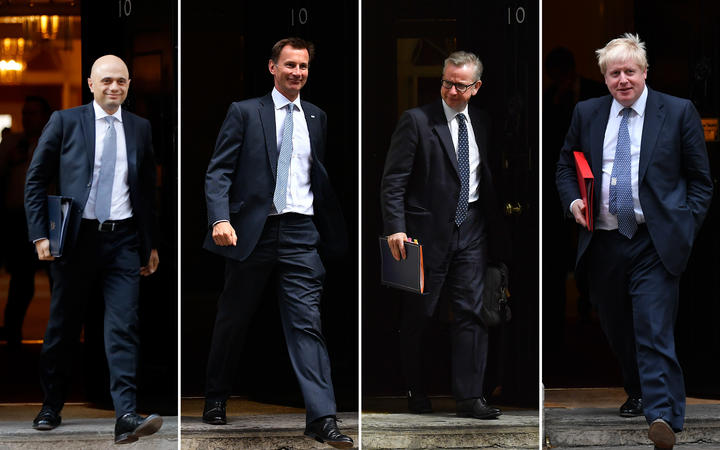 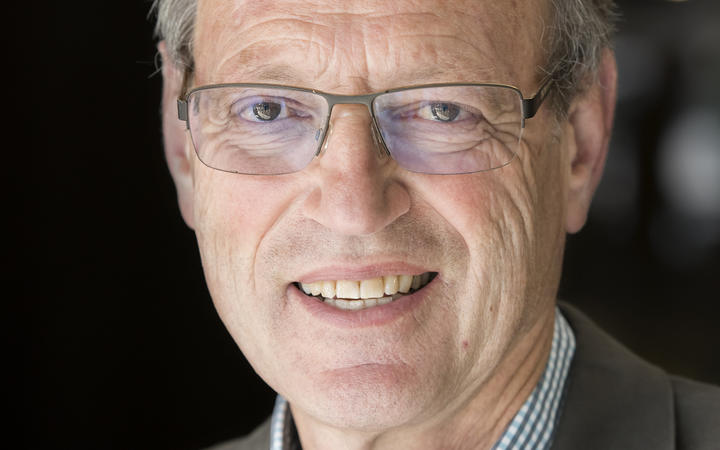 Historian Jock Phillips has made his career bringing history to life and convincing New Zealanders that our past has real value. He is former editor of the Online Encyclopedia Te Ara, served as government Chief Historian, was the founding director of the Stout Research Centre for New Zealand Studies, and was the conceptual leader for the history exhibitions at Te Papa, as well as publishing 15 books. Now he has turned his deep historical skills on himself in his memoir called "Making History". He tells Kathryn the awakening of New Zealanders to their history has been one of the great revolutions of our time 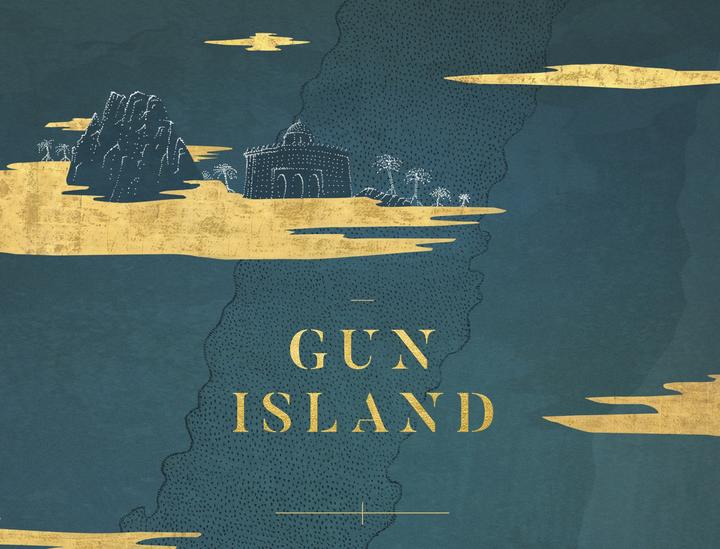 The Ice Shelf written and adapted by Anne Kennedy told by Amy Tarleton (Part 9 of 10, RNZ)

Technology correspondent Paul Matthews looks at what Facebook's proposing with its Libra payment system and how it varies from Bitcoins and other cryptocurrencies. Is it aiming to be the Alipay or WeChat pay of the world? He'll also tell Kathryn about a project taking a regional approach to building digital skills and the tech industry's in-school programme Tahi Rua Toru Tech. 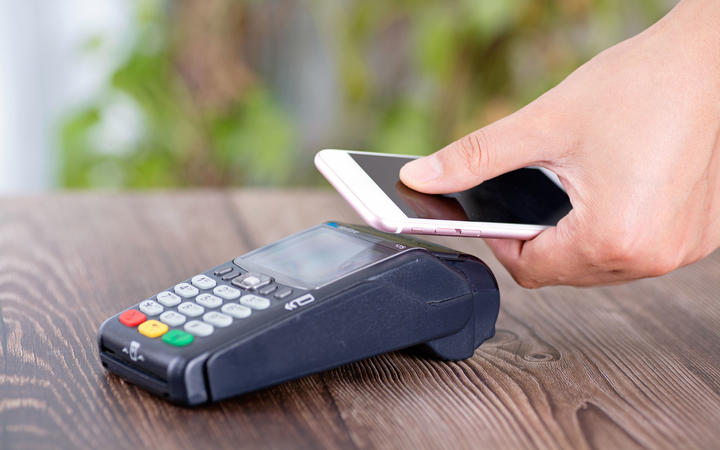 A mobile phone with a QR code is used to make a payment. Photo: 123RF

11:25 How to take the conflict out of child discipline

Every parent knows the difficulties in trying to discipline their children and the feeling it's not working properly. Clinical therapist Anna Martin's new book 'Listen to me! Taking the conflict out of child discipline' aims to provide parents with some effective strategies that put the listening and wellbeing of children before lecturing. 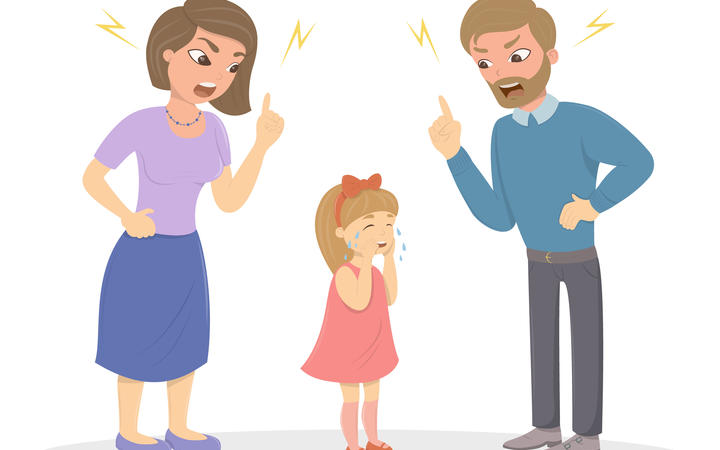 11:45 Escape at Dannemora and Deadwood:The Movie

Film and TV reviewer Lara Strongman digs into Escape at Dannemora - based on the true story of a prison worker who becomes romantically involved with two inmates and helps them escape. She'll also look at Deadwood: The Movie, which reunites most of the TV show's original cast from 2004 - 2006 in a feature length film. 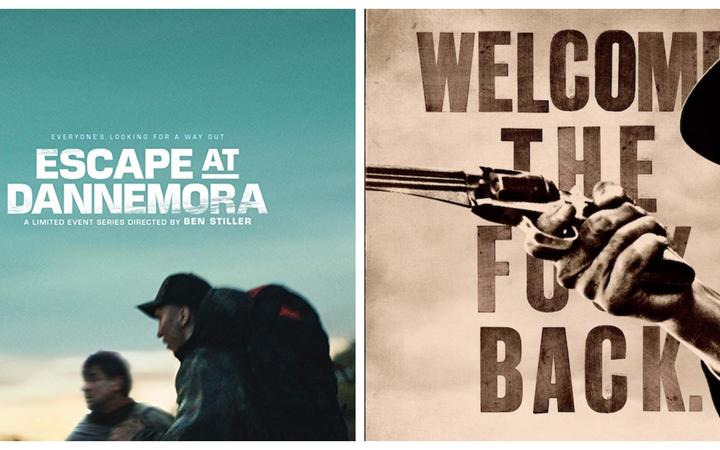