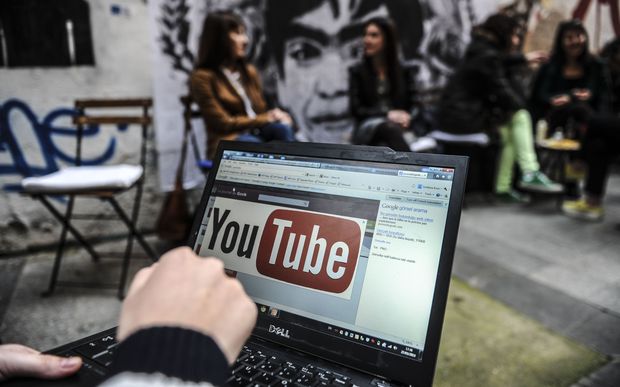 Pressure on giant tech companies to do more to control horrific content on their platforms in the wake of the Mosque shootings is building. The managers of five government-related funds, worth more then $90 billion, have added their voice to calls for Twitter, Facebook and Google to take action against the spread of obscene content. The Prime Minister Jacinda Ardern says she's extremely concerned by Facebook's live streaming tool, and she wants governments around the world to work together to pressure tech giants into action. But what would it take for these technology platforms, which make a fortune out of the sharing of extreme content to react? Until 2013, Guillaume Chaslot was one those responsible for designing the algorithms at YouTube, which he says encourage the most extreme and divisive content because that is what drives the most traffic. He is the founder of the watchdog group AlgoTransparency.

School principals say they need clearer guidelines about how lock-downs should work. In the midst of last Friday's terror attack - when all schools in the city were in lock-down, some anxious Christchurch parents broke the restriction on access to take their children away. Phil Holstein is the President of the Canterbury Secondary School Principals' Association and Principal of Burnside High School. 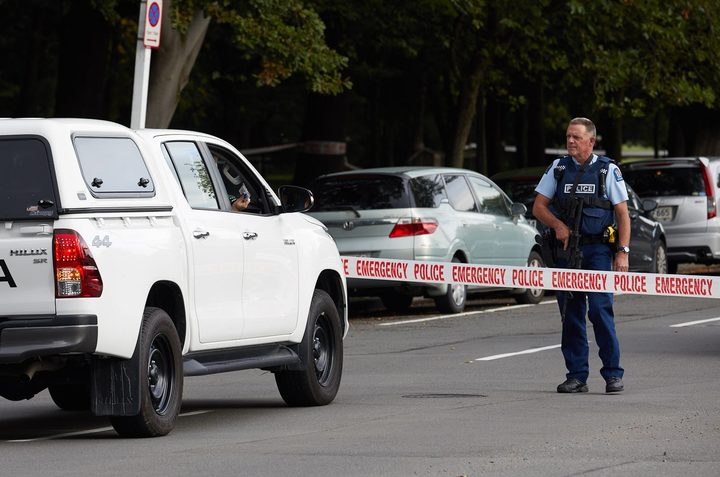 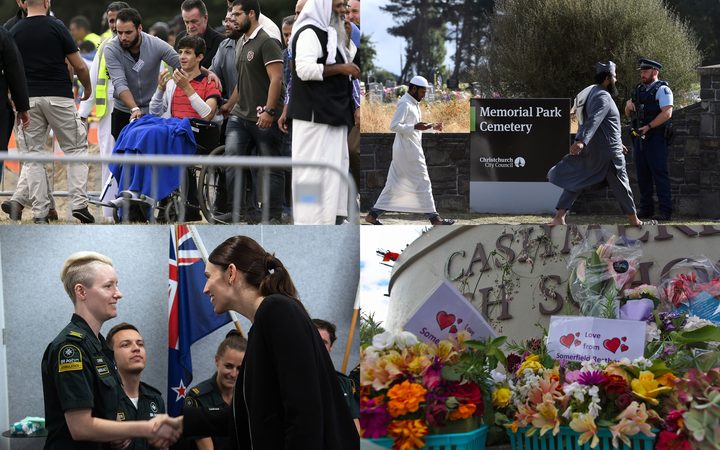 Today is Race Relations Day and International Day for the Elimination of Racial Discrimination, observed around the world. Multicultural New Zealand, which represents dozens of regional multicultural councils and newcomers networks throughout New Zealand, is urging people of all cultures and faiths to come together to show their grief and support for the Christchurch victims. National president, Pancha Narayanan, says ethnic communities around the country were not surprised by the terror attack last Friday and their voices need to be better listened to. 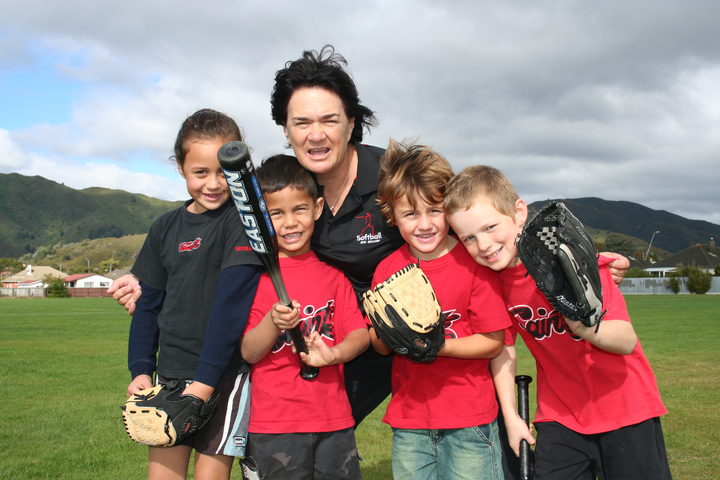 With the winter sports season upon us, could a shortage of volunteer coaches result in fewer teams on our netball courts, rugby and soccer fields?  Kathryn Ryan speaks with Sport NZ's National Sport Development Consultant Andy Rogers and Auckland Netball's Steph Bond, about how the numbers and competency of coaches is being ensured and, with more men than women volunteering as coaches, how is this imbalance being redressed?

UK correspondent Matt Dathan on how it's been 1000 days since the referendum - but we're no wiser on when Britain will leave the EU, the row over the role of the Speaker and the Home Secretary announces a doubling of the money to protect mosques and churches in the wake of the Christchurch shooting. 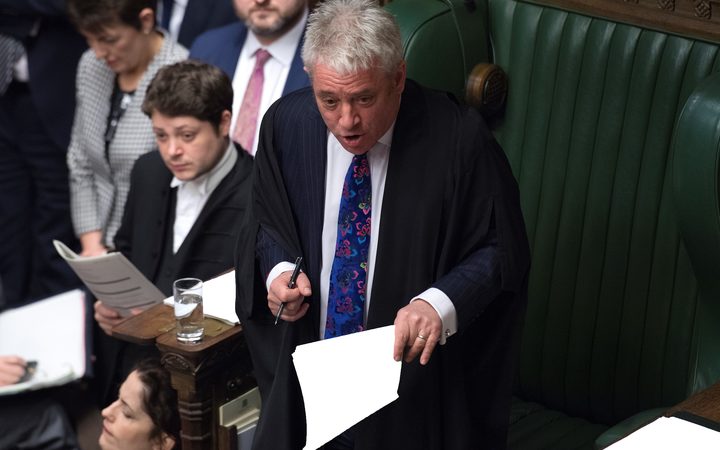 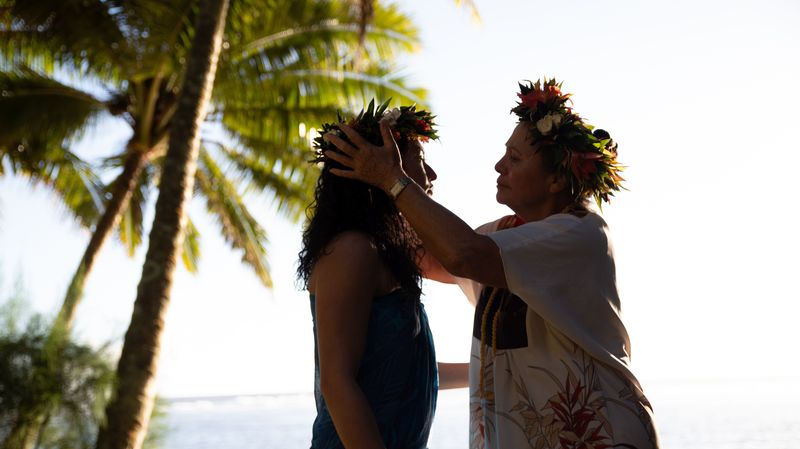 Year of the Rabbit, a short story by James Norcliffe read by Lloyd Scott. 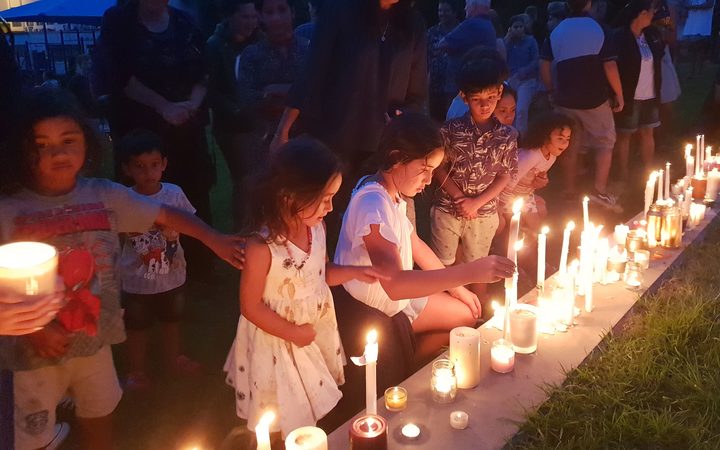 Nathan Wallis talks with Kathryn about how parents and caregivers can help children cope with the horror of the Christchurch mosque shootings.  He says there are simple things to help children move from victimisation feelings linked to trauma, to positive action mode.

11:25 Tech giants work to stop horror going viral and from MySpace to nowhere

Technology commentator Sarah Putt looks at how social media giants failed to stop footage of the Christchurch mosque attack going viral - what can be done to prevent it happening again? And one of the earlier social media companies has managed to delete some 53 million songs after a faulty migration - what lessons are there for us all? 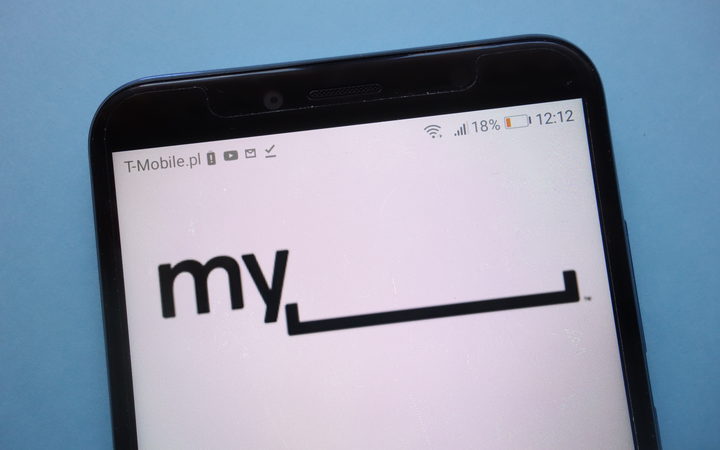 Tamar Munch has been watching the behind-the-scenes dramatisation of the leave or remain politics in Brexit: The Uncivil War starring Benedict Cumberbatch. And here's one for the animal lovers! Dog's Best Friend - Kiwi actor Eryn Wilson's debut feature documentary - goes on general release this week. 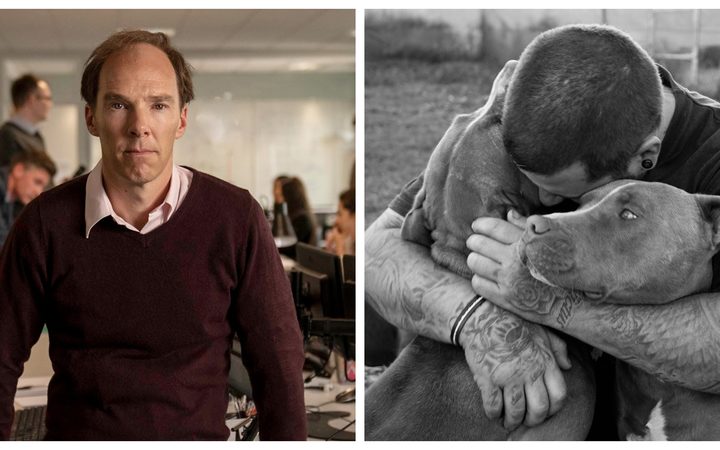