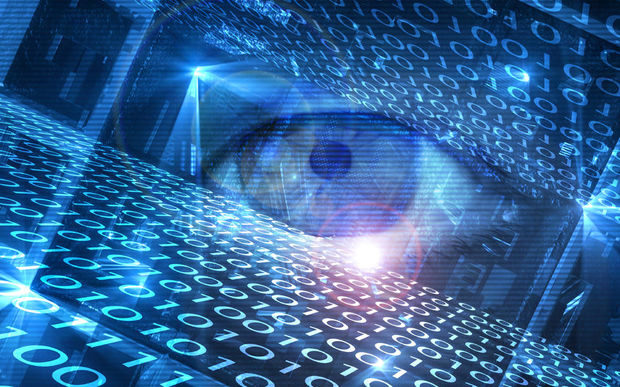 The government has pledged a multi agency inquiry to find out how the worst act of terror in New Zealand history came about, including the suspect's travel and social media use, to determine whether it could have been predicted or prevented. Details of that inquiry will be made public by the Prime Minister before next Monday's cabinet meeting.  Clive Williams is a former Director of Security Intelligence for Australia's Department of Defence, now visiting professor at the ANU's Centre for Military and Security Law.  He describes the Christchurch mosque attacks as a catastrophic intelligence failure but also acknowledges how difficult it is to prevent lone wolf attackers.

Kathryn speaks with Immigration New Zealand's Peter Elms who is in Christchurch, about what help is being offered to victims of the mosque attacks, and their families abroad.

Karen Middleton reports from Canberra on the reaction to the mass killings in Christchurch by an Australian citizen, including the possible censure of Senator Fraser Anning, who was egged over his comments condemning Muslim immigration. 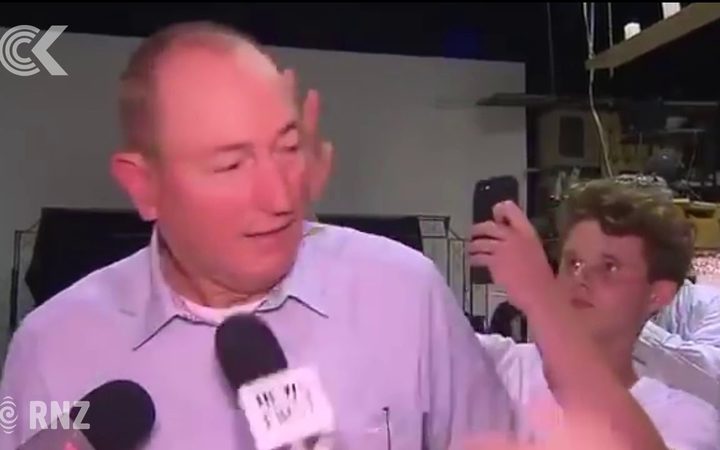 Australians call for Fraser Anning to be expelled from Parliament Photo: RNZ / YouTube 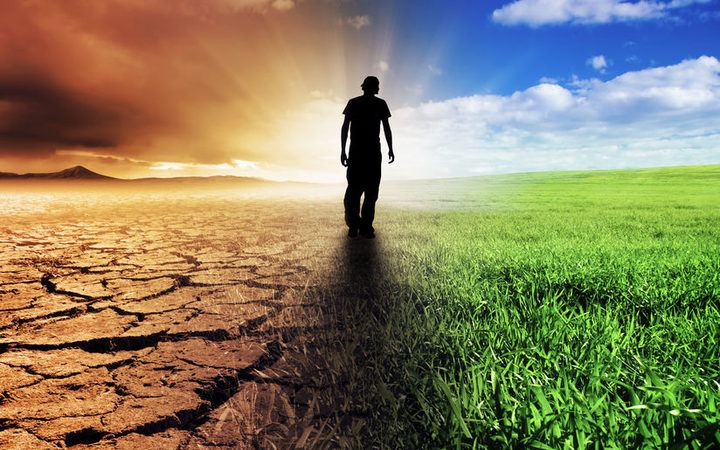 "This year is also an election year. This is a tremendous opportunity to get our issues on the map and steer our country towards a prosperous low-carbon future. " Photo: Unknown

10:00 What mathematicians do, now machines do the maths?

Stanford University Emeritus Professor Keith Devlin tells Kathryn how despite technology, maths can remain relevant, including being used to track networks of people involved in planning terrorist attacks. After 9/11 he was involved in a number of US Defence Department intelligence analysis projects for the CIA, US Navy and US Army.  Dr Devlin runs the Stanford Mathematics Outreach Project and he's in New Zealand to give a public lecture at the University of Auckland next Tuesday. 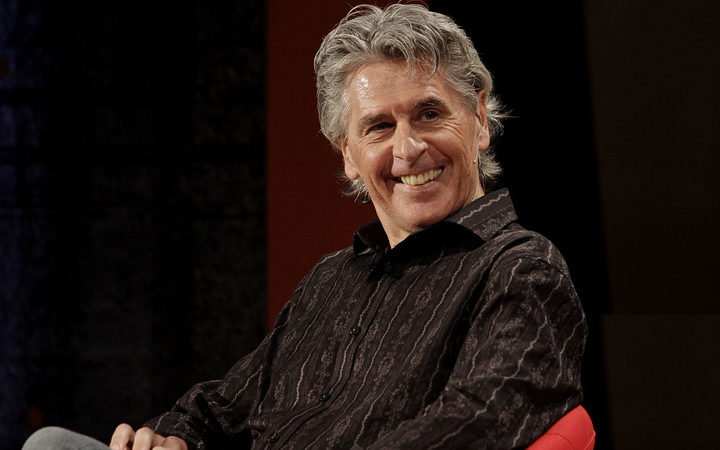 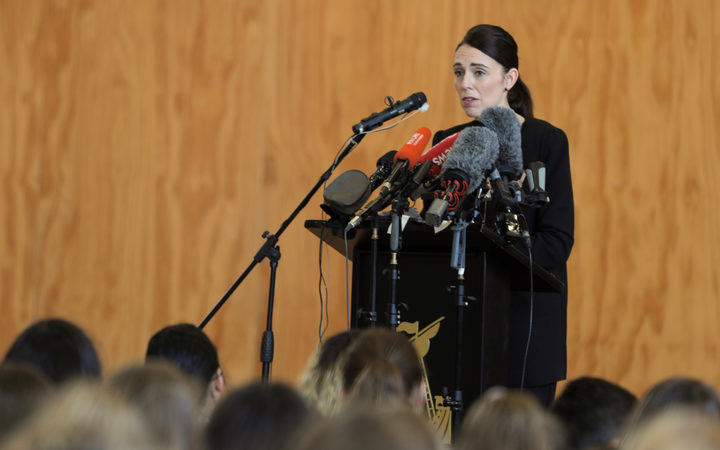 The Prime Minister Jacinda Ardern has called on Cashmere High students to help her rid the country of racism in the wake of Friday's terror attack.The school welcomed Ms Ardern with a rousing haka this morning during her second visit to Christchurch since the tragedy. RNZ's Craig McCullogh was there. 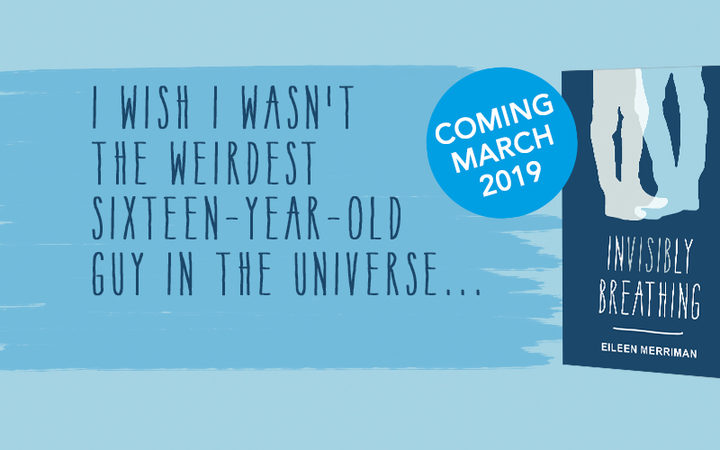 Young adult author Eileen Merriman's third book Invisibly Breathing  explores attitudes to coming out as gay, and to bullying, both at school and at home.  Eileen works full-time as a consultant haematologist at North Shore Hospital and writes novels, short stories and flash fiction she say almost "as a hobby".  Eileen's first two YA novels, Pieces of You and Catch Me When You Fall were finalists in the Children's and Young Adult Book Awards. 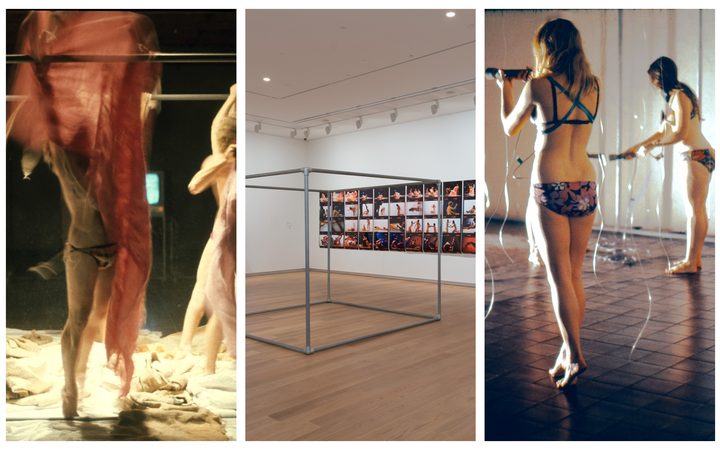