Major changes are happening to our gun laws, a week after the Christchurch mosque shooting. The government wants a ban on military-style semi-automatic and assault rifles to be in place by April 11. A sales ban came into effect yesterday. It's 22 years since such a ban was recommended by Sir Thomas Thorpe. Simon Mount QC worked with him on that report and joins Kathryn to discuss its other recommendations, along with Police Association head Chris Cahill. 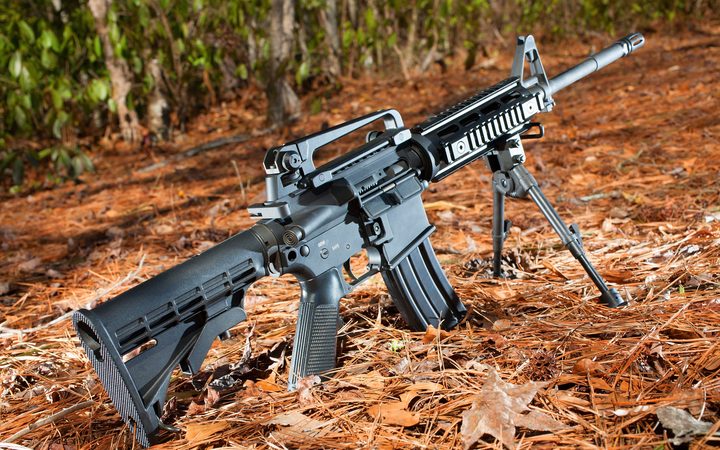 09:20 Power prices: What to expect this winter

Today is the last day for submissions on an independent review into power pricing. The Electricity Price Review's expert panel outlined options it was in favour of, but will power uses see any positive changes to their bills this winter? Luke Blincoe, CEO of ElectricKiwi and Cameron Burrows, CEO of the Electricity Retailers Association of New Zealand, join Kathryn to discuss. 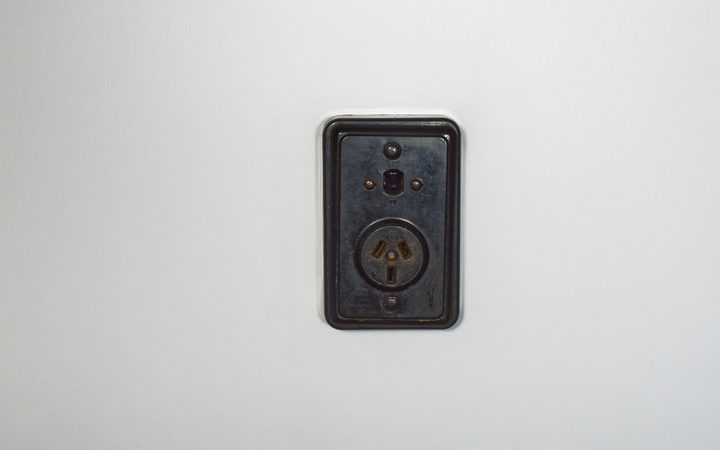 Asia Correspondent, Edward White talks to Kathryn about the the Chinese government has renewed  its stance, defending its treatment of the Muslim minority population despite rising international concern.

Edward White is a correspondent for the Financial Times 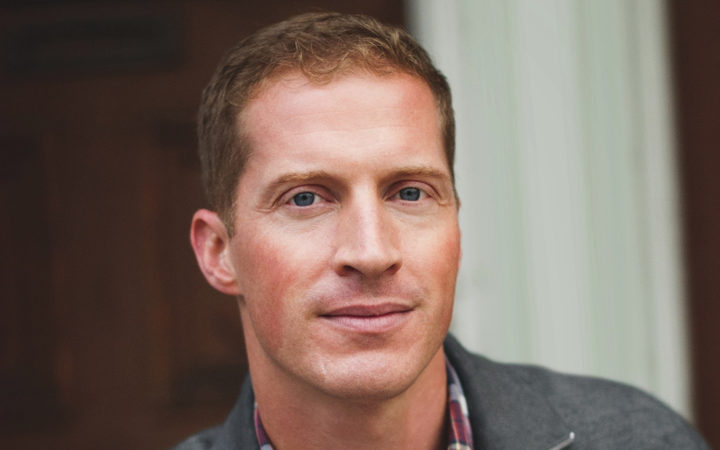 Novelist Andrew Sean Greer talks to Kathryn Ryan about his 2018 Pulitzer Prize-winning comedy novel Less. He is a guest of the Auckland Writers Festival which runs 13-19 May this year.

Melanie O'Loughlin from Unity Book has been reading Night School : A reader for grown ups by Zsófia Bán

Music reviewer Jeremy Taylor from Slow Boat Records with a trio of solo albums, fine new efforts from ex-Go-Between Robert Forster, the fourth release from Jenny Lewis, and a heartbreak opus from The Veils' Finn Andrews'.

11:30 Sport reacts to the Christchuch tragedy

RNZ sports reporter, Barry Guy talks to Kathryn about the proposed Crusaders name change, and comments from athletes from a variety of sporting codes about how insignificant their sports are, at a time of national mourning. And devout Muslim, Sonny Bill Williams has taken leave from the Blues to spend time in Christchurch. 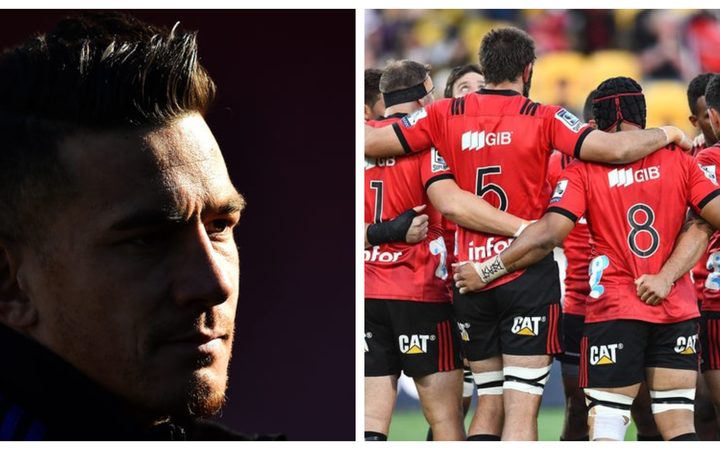