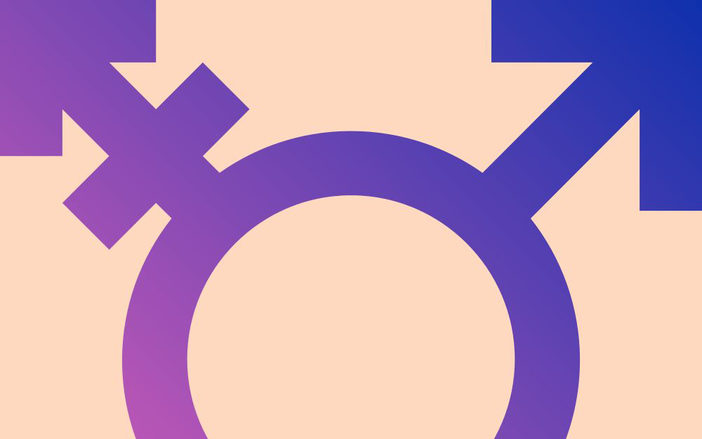 Healthcare professionals have created a new set of guidelines for transgender people in the hope they'll go some way to address what's been called 'gross disparities' in access to treatments around the country. At the moment services for trans people like hormonal therapy, surgical procedures, fertility preservation, and mental health support are patchy.

The authors of the new guidelines: 'Gender Affirming Healthcare for Gender Diverse and Transgender Children, Young People and Adults in Aotearoa New Zealand', say there's an urgent need for DHBs around the country to up their game and want clinicians to know what "best practice" looks like. Kathryn Ryan talks to the  lead author Dr Jeannie Oliphant, and Gloria Fraser who is doing a PHD at Victoria University and has been researching the uniformity of access for transgender people. 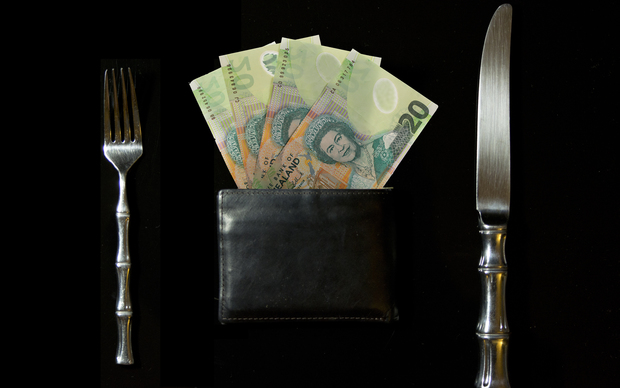 An advocacy group is calling on companies to design products and services to suit the needs of those in financial hardship. The National Building Financial Capability Charitable Trust or FinCap say that people who may be struggling financially need to be recognised as a legitimate consumer market. They say if we are to help people and whānau in hardship to get ahead, we cannot always turn to the state and businesses need to step up. FinCap CEO Tim Barnett talks to Kathryn Ryan about what businesses can do.

09:30 The booming business of killing predators 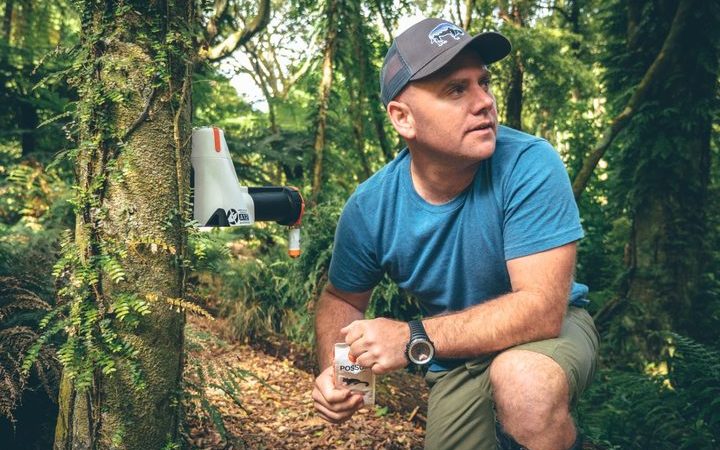 The Wellington pest trap company Goodnature says the business is growing so fast it, it is hiring more staff and will need to move to bigger premises. Goodnature traps are re-setting, non-toxic devices targetting possums, stoats, and rats. Founded 13 years ago by Robbie van Dam and Craig Bond, the traps are now used widely by the Department of Conservation as well as private organisations and community conservation projects up and down the country. Goodnature traps are also being sold to 16 countries around the world, and the company says that within the next two to three years Goodnature will be more than 80% export.

09:45 The beginning of the end of Angela Merkel's power

German correspondent Thomas Sparrow takes a look at Angela Merkel's reign, she has led her party since the year 2000 and the country since 2005. But now there is a new leader of her conservative party, Annegret Kramp-Karrenbauer. What does this mean for Merkel's power? and for Germany's stability? Angela Merkel has said she plans to remain chancellor until her current term in 2021 ends. 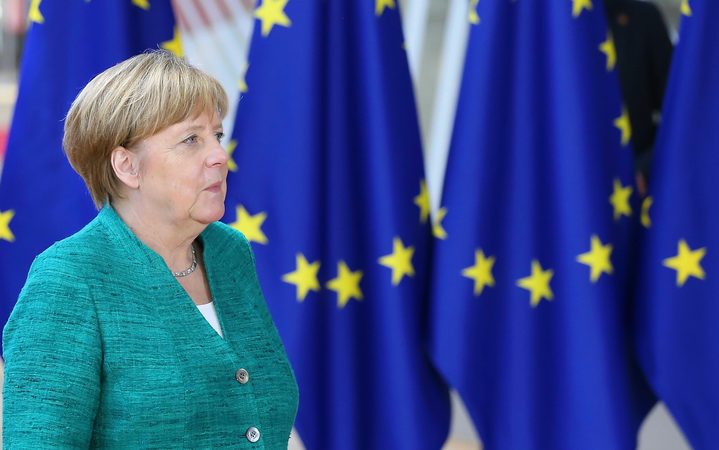 10:05 Karl Tu'inukuafe: from bouncer to All Black and now twins! 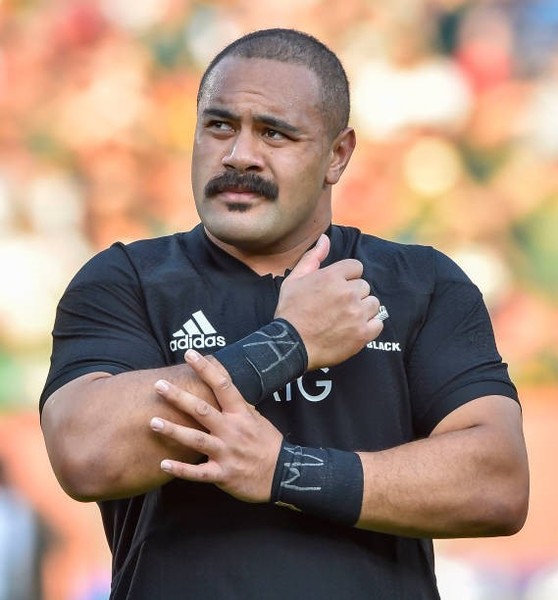 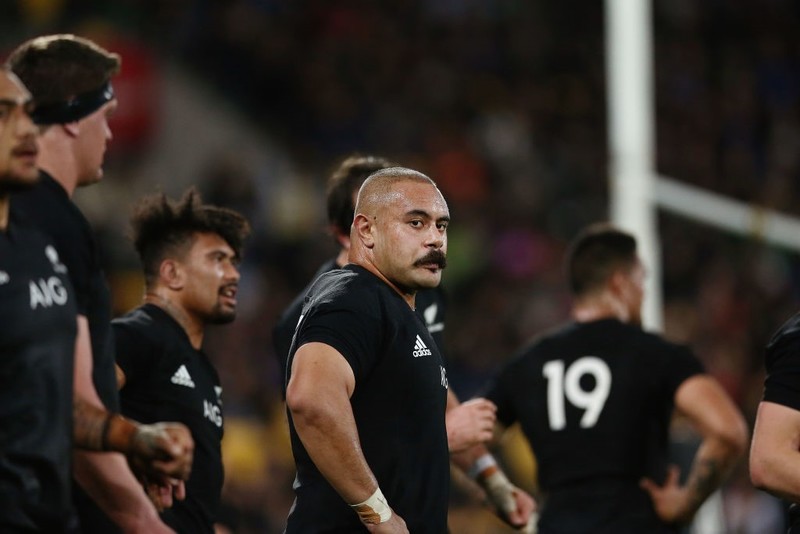 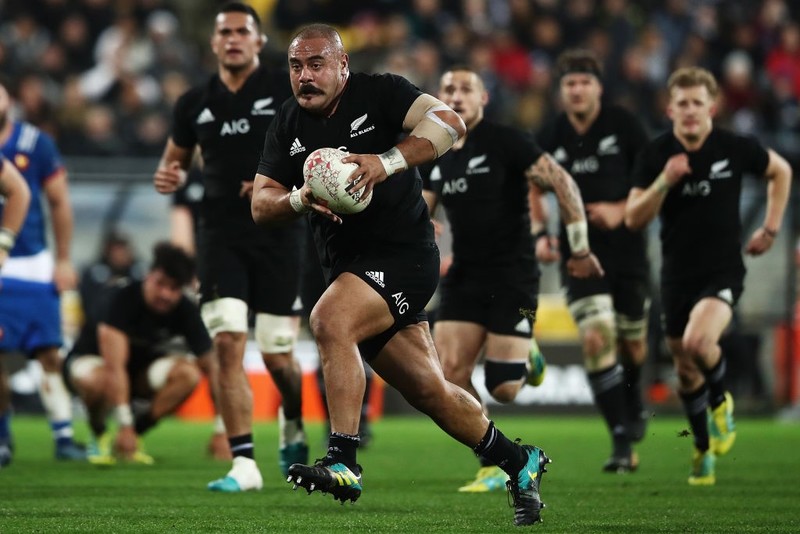 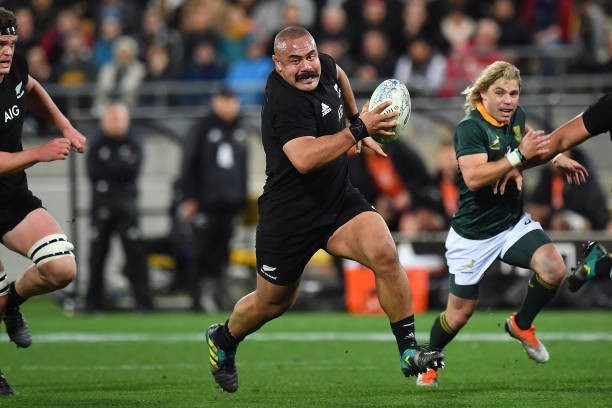 Karl Tu'inukuafe talks to Kathryn Ryan about his remarkable turn-around from being a security officer warned by the doctor to loose weight, to becoming an All Blacks prop nominated for World Rugby's Breakthrough Player of the Year. Now to cap off an amazing year he's expecting twin boys.

Harry Broad reviews Mountains to Sea, which is edited by Mike Joy and published by Bridget Williams Books.

Dove on the water by Maurice Shadbolt, read by John O'Leary. Part 1 of 4.

A review of the big moments in politics this year with political commentators Stephen Mills and Matthew Hooton - who has done well in the Beehive and who hasn't really fired?. Also an examination of how each party is positioned for the challenges and issues ahead in 2019. 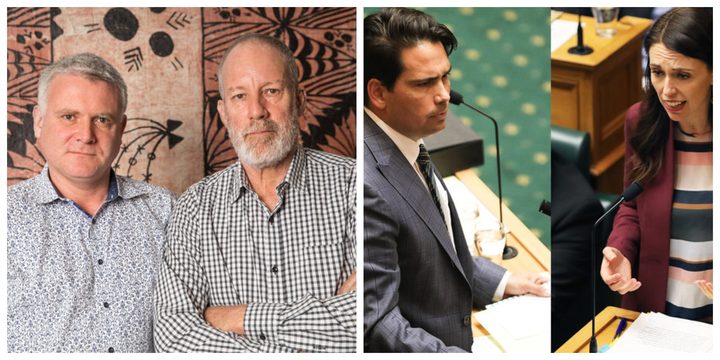 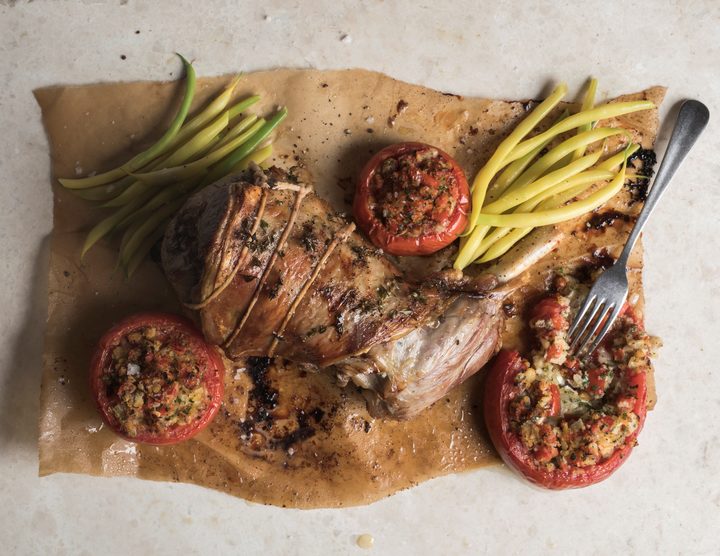 Kennedy Warne talks to Kathryn about worldwide mercury emissions which have risen by 20 per cent between 2010 and 2015, and touches on the photographer who drew attention to the human cost of mercury. Also, a hyperactive comet and the eyes of flies!. 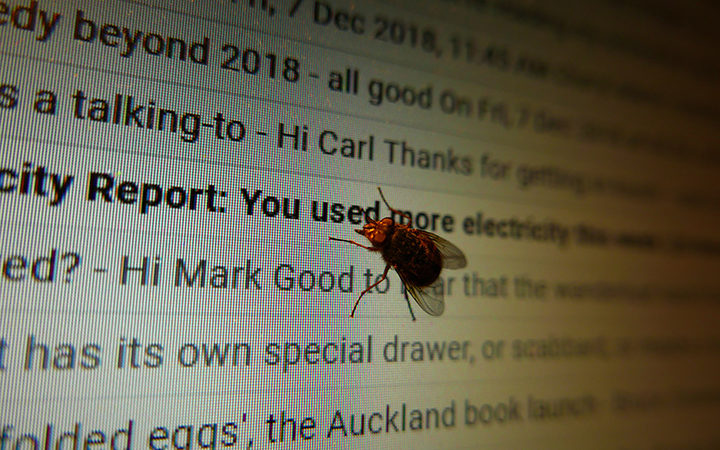