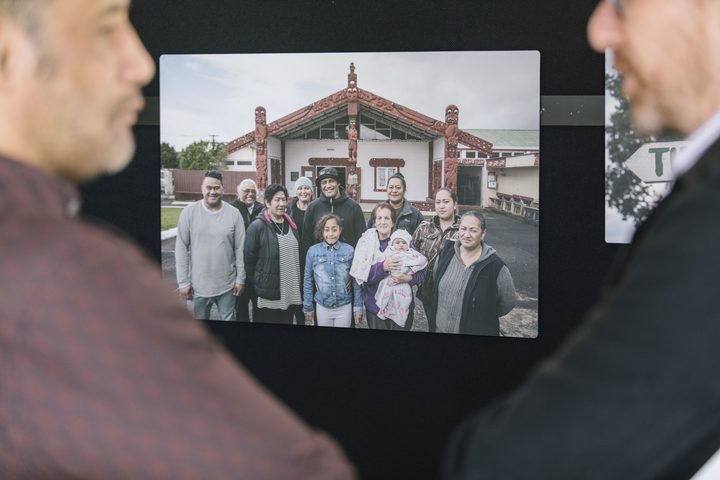 Two and a half years ago, Te Puea Marae in Mangere made headlines when it opened its doors to what turned out to be hundreds of homeless people in Auckland, in the midst of the city's housing crisis. Now research into what became a transitional housing project between the Building Better Homes, Towns and Cities National Science Challenge, and Te Puea Memorial Marae is showing how their model is actually getting people off the street for good. Meanwhile Auckland City Mission has just finished the first week of its pre Christmas services - and is expecting this season to be its most demanding ever.

Berkeley Professor of Chemistry and Nobel Prize nominee, Omar Yaghi, talks with Kathryn about solving some of the world's most challenging problems  through the construction of metal-organic frameworks - or MOFS. MOFS are created by a process of crystallisation, and to the naked eye, look like baby powder. Professor Yaghi uses them to harvest water to be captured from humidity, providing a fresh water source, even in arid environments. Other possibilities include new energy sources, preventing food rotting,  and mitigating climate change. 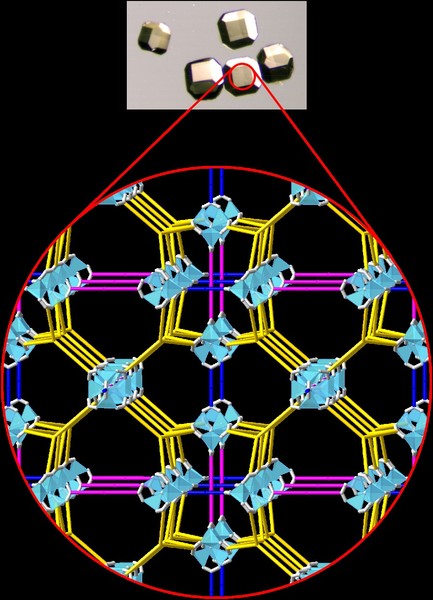 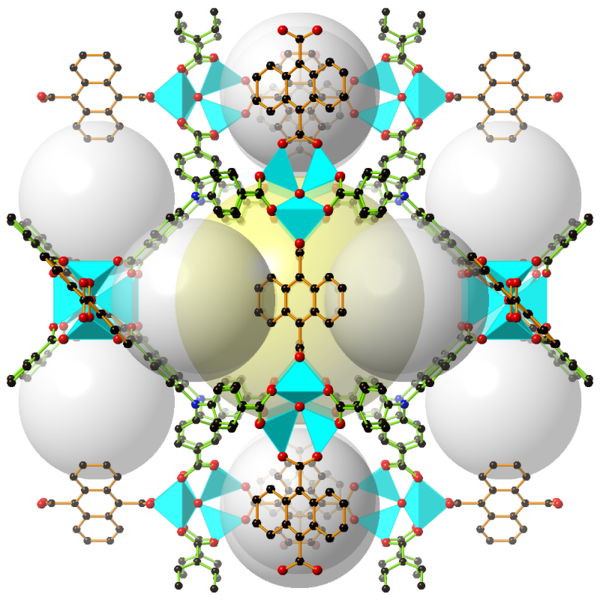 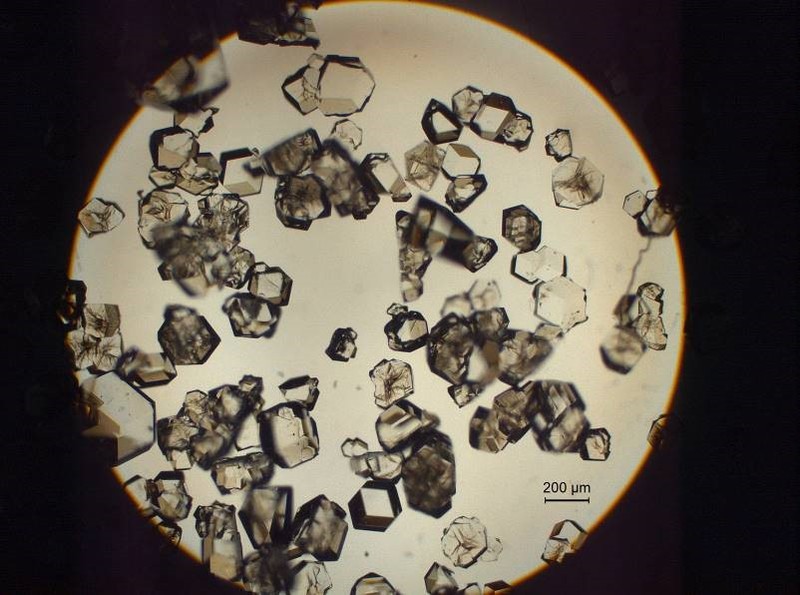 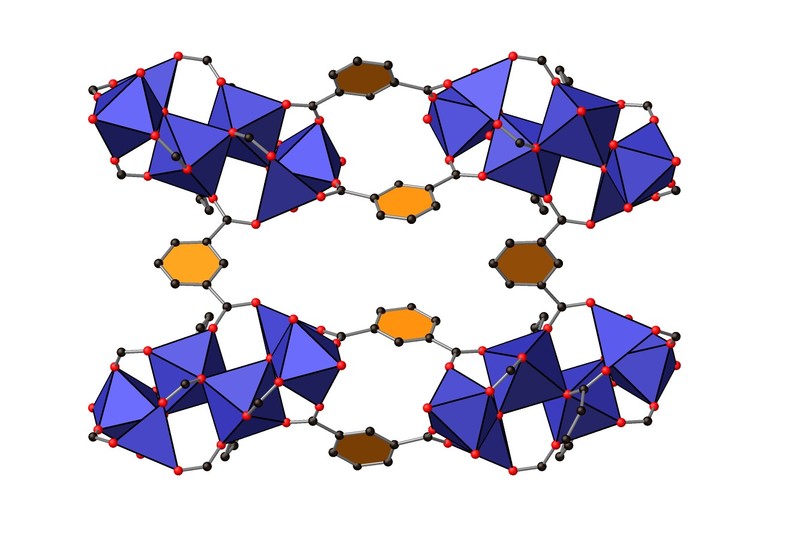 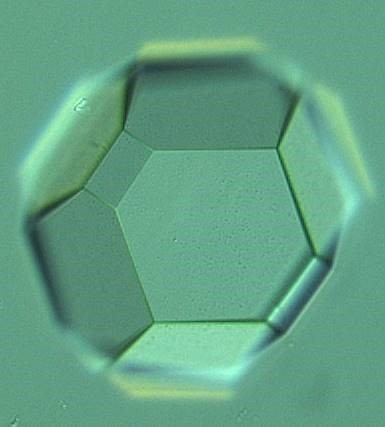 Koro Vaka'uta on the West Papua Liberation Army claiming responsibility for the deaths of up to seventeen construction workers. 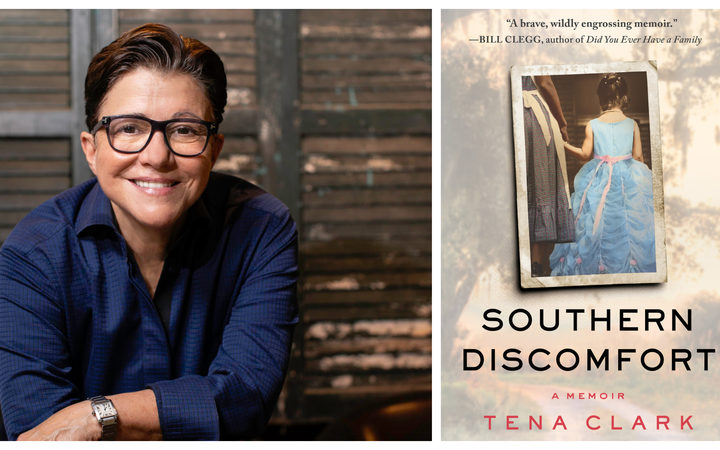 Before being discovered by Stevie Wonder, winning a Grammy with Natalie Cole and working with the likes of Aretha Franklin and Dionne Warwick - Tena Clark grew up in small town Waynesboro, Mississippi. She was the daughter of the richest man in town, but in the 1950s an 1960s, racism, segregation and Ku Klux Klan violence were ever present. Tena struggled with the white privilege especially when one of the most important people in her life was her black nanny, Virgie. Tena joins Kathryn to talk about her memoir, Southern Discomfort, her parents' toxic relationship, the constant love from Virgie that kept her safe and making her way in the music industry.

Holly Walker reviews Renee: These Two Hands, which is published by Makaro Press. 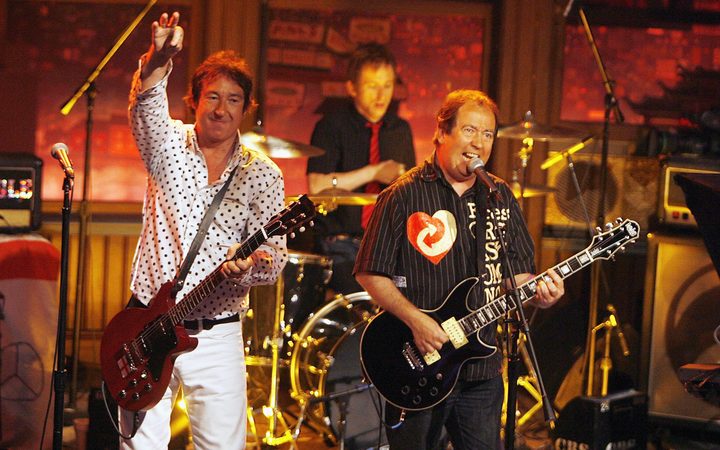