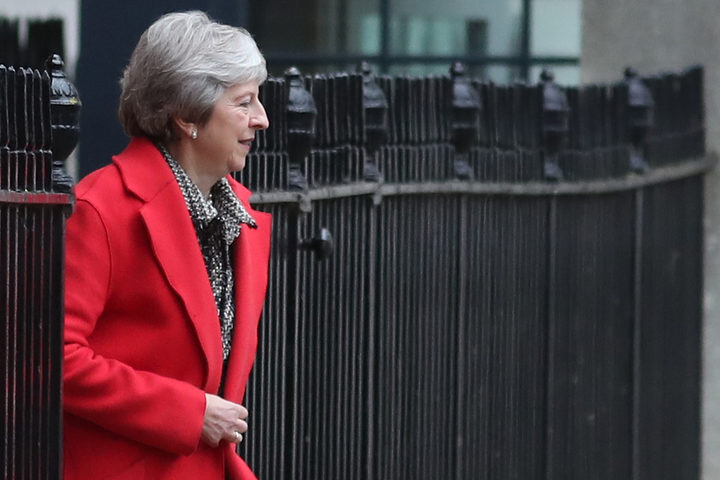 Chaos in the British House of Commons as the British Prime Minister Theresa May abruptly delayed a crucial vote on her Brexit deal...announcing she will head back to Brussels to try and renegotiate parts of it. The vote was due to go ahead on Wednesday 11th December but Mrs May has admitted she doesn't have the support to get it through.The sticking point is the so-called Northern Ireland backstop. Kathryn Ryan talks to Anand Menon who is a professor of European politics and foreign affairs at King's College London and also co author of 'Brexit and British Politics'.

Respiratory specialists say they're alarmed at the rise of vaping among young people who don't understand the health risks. Next year a proposed law change would see restrictions on flavoured and coloured vape aimed at children and young people, and changes to the way vaping products are displayed in retail stores.  Respiratory specialist Dr Stuart Jones, Medical Director of the Asthma and Respiratory Foundation says too many previously non-smoking young people are taking up vaping. He says e-cigarettes may be a way for heavy tobacco smokers to kick the habit, but young people seem to have the incorrect impression that vaping is risk-free. Also Ben Youdan from anti smoking group ASH.

09:30 Mapping the impact of future earthquakes 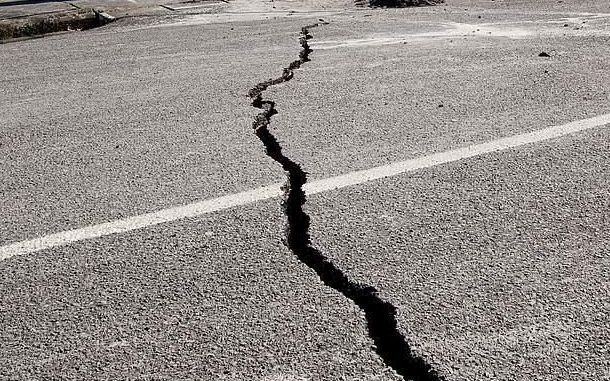 GNS Science has been involved in a global project to produce a series of earthquake hazard and risk maps. The maps, which build a mosaic of more then 30 different national and regional maps, are said to predict the impact of future earthquakes. GNS Science was responsible for developing the New Zealand models for seismic hazards and risks. They say this information will provide effective information for decision-makers and planners both in New Zealand and abroad. Kathryn Ryan talks through the significance of these new maps with GNS Science seismologist Dr Matt Gerstenberger.

09:45 Trump's Legal troubles and the Oscars need a new host 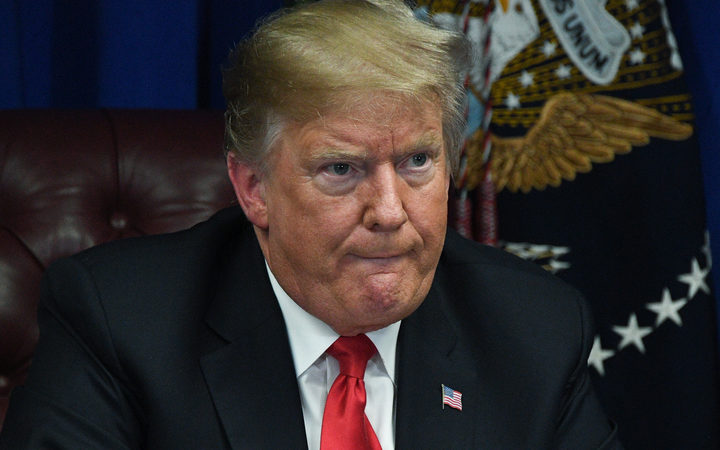 US Correspondent, David Smith says legal problems for Donald Trump continue along with major staffing issues. And the Oscars need a new host after Kevin Smith had to step down over homophobic tweets which surfaced last week.

From the US, Washington bureau chief of The Guardian, David Smith 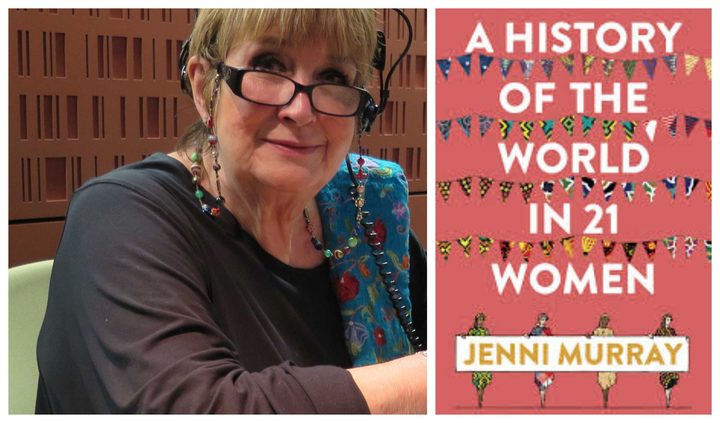 Dame Jenni Murray has spent three decades as the host of BBC Radio Four's Woman's Hour programme. Her new book, 'A History Of The World In 21 Women' celebrates women who have had a profound impact on the shaping of our world, but it's not an exhaustive list! What unites her chosen twenty-one is that each has faced seemingly insurmountable obstacles to achieve their ambition, regardless of their colour or class.She has met and interviewed many of the women featured.

10:35 NZ Books review - Through Your Eyes: Poems Early and Late by Owen Leeming

Business commentator, Rod Oram says there are bigger things happening at Fonterra than putting Tip Top up for sale. The coop has changed its auditors, the first change in 17 years. He's also been looking into the winners and losers involved in the Metro Glass story. 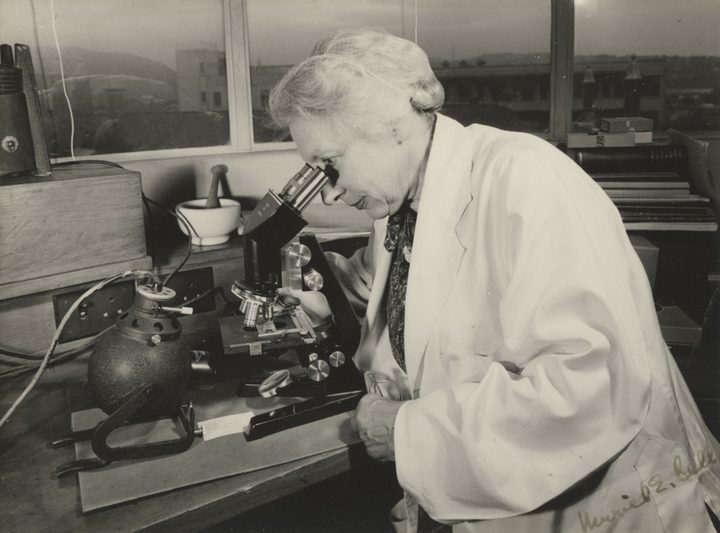 The life of  Dr Muriel Bell, NZ's first state nutritionist was behind ground-breaking public health schemes such as milk in schools, iodised salt and water fluoridation. Her nutritional advice - which sounds like common sense to us today was revolutionary at the time. Yes you've guessed it  -  eat more fruit, vegetables and milk products and cut down on sugar, fat and meat. Kathryn Ryan talks to Diana Brown who has just written Dr Bell's autobiography, The Unconventional Career of Dr Muriel Bell.

Gavin Ellis with his thoughts on what is happening to news values. He says the tests that his generation of journalists applied in order to rank stories by importance seem to have gone out the digital window. Also, the annual JMAD (The AUT Centre for Journalism, Media and Democracy) report on the state of New Zealand media ends with a warning about the power of Google and Facebook while, across the Tasman, Australia’s competition watchdog this week recommended a major crackdown on the platforms.